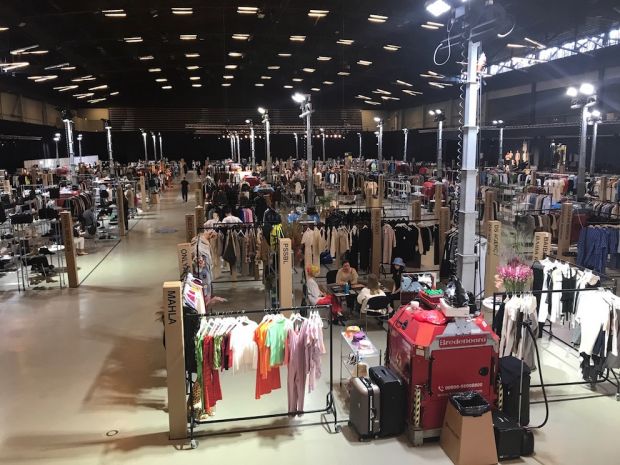 Can you host physical trade shows and events in Corona times? Yes, you can.
In Copenhagen, the attempt was made to return to a 'new normal' and it passed the test: This week (9-12 August) Copenhagen Fashion Week took place there ­– as a hybrid event with digital, but also with 'real' trade shows and get togethers.

This makes Copenhagen Fashion Week, which included not only talks, presentations and fashion shows but also the Revolver trade fair and the order days of CIFF, the first official fashion week of the summer '21 season to return to live events after the appearance of COVID-19.

Whether the whole thing is worthwhile for the organizers and exhibitors from an economic point of view is another question – but in these times perhaps exceptionally not the most important one. Rather, Copenhagen has sent a positive signal, without falling into pure optimism or pretending that nothing is happening. Instead, the motto is: 'It's difficult, it's different - but we're going ahead anyway'.
Honestly, how else can you face a crisis whose end is not in sight? 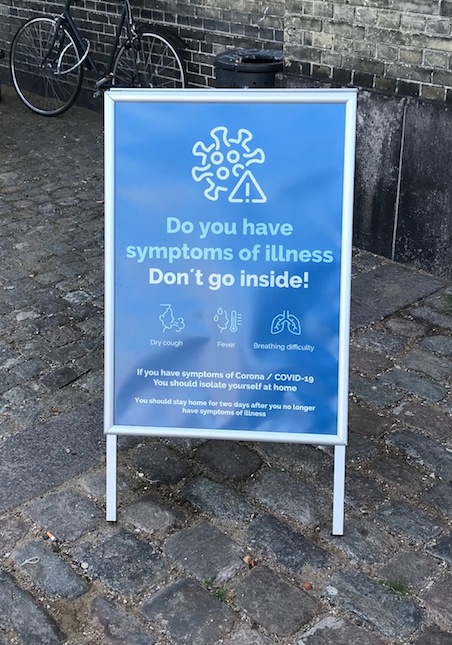 Photo: SI Team
Sign at Revolver trade show entrance
What spoke in favour of holding the events is undoubtedly that Denmark has so far made a good job keeping the pandemic under control by closing the borders early on; the number of infections and deaths remains within relative limits (as of today: about 15,600 confirmed cases and 621 deaths). In the meantime, entry from abroad is possible again, but the reasons are being checked by officials at the border.

There is no obligation to wear a mask in Copenhagen (it's recommended though), but the observance of a minimum distance is permanently pointed out.

This was the case at the trade fairs and showrooms: no masks, but a safe distance, and disinfectant at all corners to clean your hands. In addition, the events were spread over four days instead of the previous three, in order to equalise the frequency.

Furthermore, the show organizers had changed their concepts to make contacts as safe as possible.


Revolver: two locations
Revolver trade show had rented a second location without further ado: Besides the usual space at Oksnehallen, the Forum was also occupied.

At Oksnehallen, about 100 brands with a focus on womenswear were showing their collections, among them American Vintage, Neo Noir, Boyish Jeans, Frame and Rabens Saloner.

The Forum featured around 90 brands, predominantly menswear and from the sports and streetwear segments. Among the exhibitors were names like KnowledgeCotton Apparel, Soulland, Henrik Vibskov, Red Wing, Champion, Wood Wood and Dr. Denim, but also 'fresh' labels like By Death or Caspar Morch. 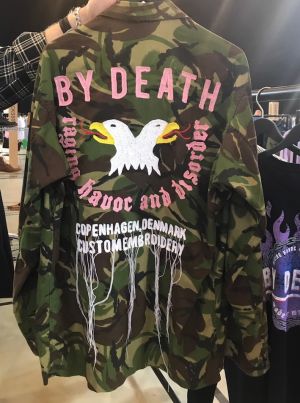 Open gallery →
Plenty of space, wide aisles and an identical, simple stand design were praised throughout and made for pleasant working conditions for all involved.

The tenor among exhibitors and visitors: 'We came here without great expectations and are all the more pleasantly surprised after four days of the fair'.

Was the frequency significantly lower: Of course. Were European or international visitors missing? Of course. But the exhibitors were prepared for this in advance. It was clear to everyone that above all Danish, or at best Scandinavian, customers would find their way to Copenhagen.

"Of course business is difficult and people don't know what's to come, but still things move forward. I visited my German key accounts last week and I think they are too hesitating, too cautious. There are too many restrictions and concerns. But if you kill the economy you might kill more people, so you have to get things going. Yes, our perfect bubble got hit, but now we have to see how to deal with it," says the boss of a Danish womenswear brand.

What unites all exhibitors at Revolver is the desire to show solidarity: "We hope that our customers will support us. And we support the fair by exhibiting here. Maybe for making numbers it is not perfect, but it's a sign to back each other and to show presence," says Martin Gaden, who, with his agency Guru, distributes Dr. Denim, among others.

Johan Andrén from KnowledgeCotton Apparel adds: "To show here is also a sign to keep up the flag for Copenhagen Fashion Week." CIFF: Order Days only
CIFF trade show this season decided to only run an extended version of its  showroom concept and no ‘regular’ trade show. 'Elevated Order Days’ by CIFF therefore hosted a mix of the usual tenants from the womenswear and menswear segment such as Alberto, MAC, Camel Active and Gant but also some additional brands who otherwise might have hosted a booth at the trade show floor. Around 400 brands were listed, mostly located in the existing showroom spaces, but also in booth-like installations in the aisles. 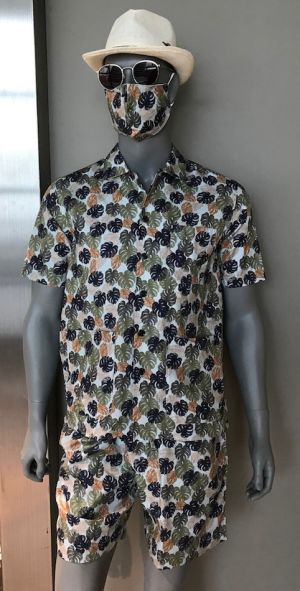 Open gallery →
The picture was similar to the one at Revolver: less people – as expected. But overall exhibitors seemed still satisfied with the situation, since their Danish and Scandinavian clients had made appointments beforehand and showed up to place orders. "We expected the situation to be much worse,“ comments an exhibitor of a German menswear brand.
At Skechers the mood was already quite good: "We see sales for the running season going back to normal, and also our clients are optimistic,“ a sales agent states.

Summing it all up was the team at Kraes Agency representing brands such as NA-KD or Gant footwear: "You need to stay optimistic. What else can you do?“

[Please note: This article has been updated during 14 August] 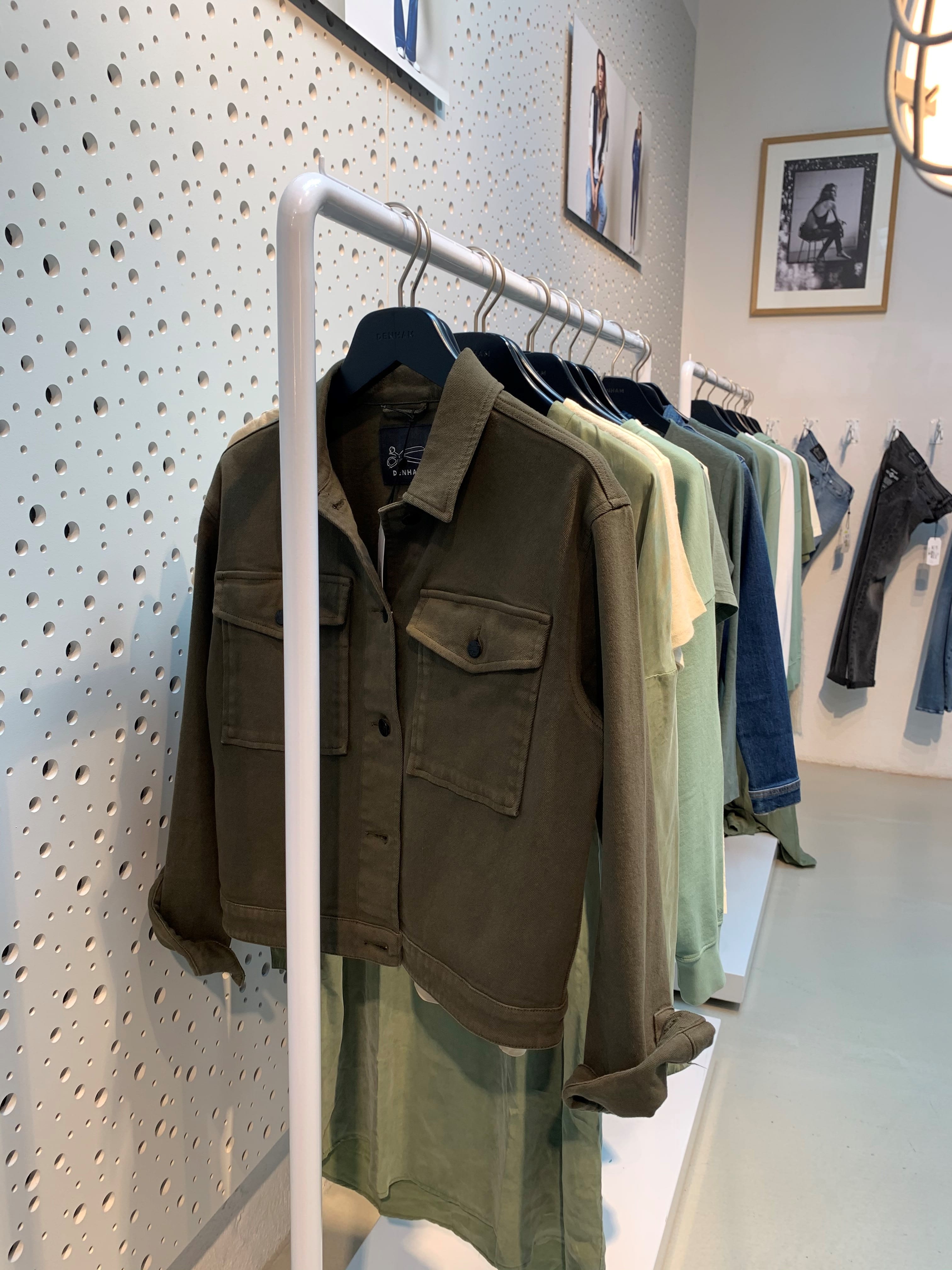 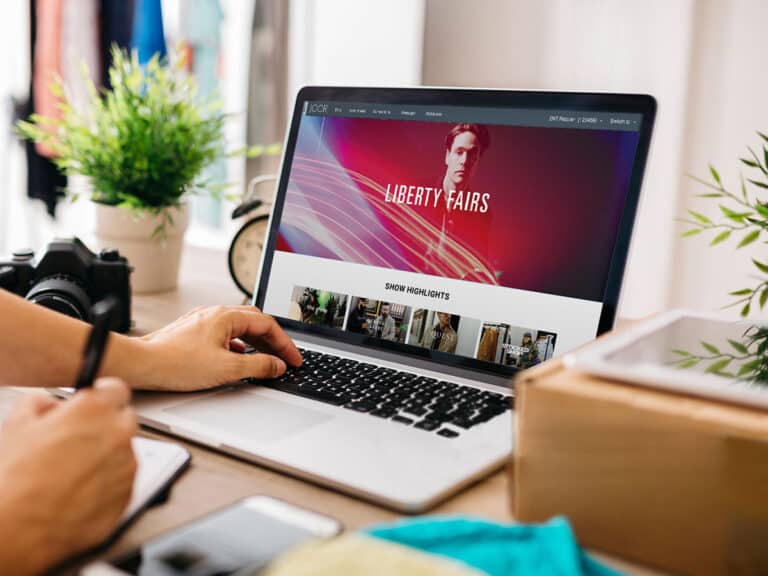 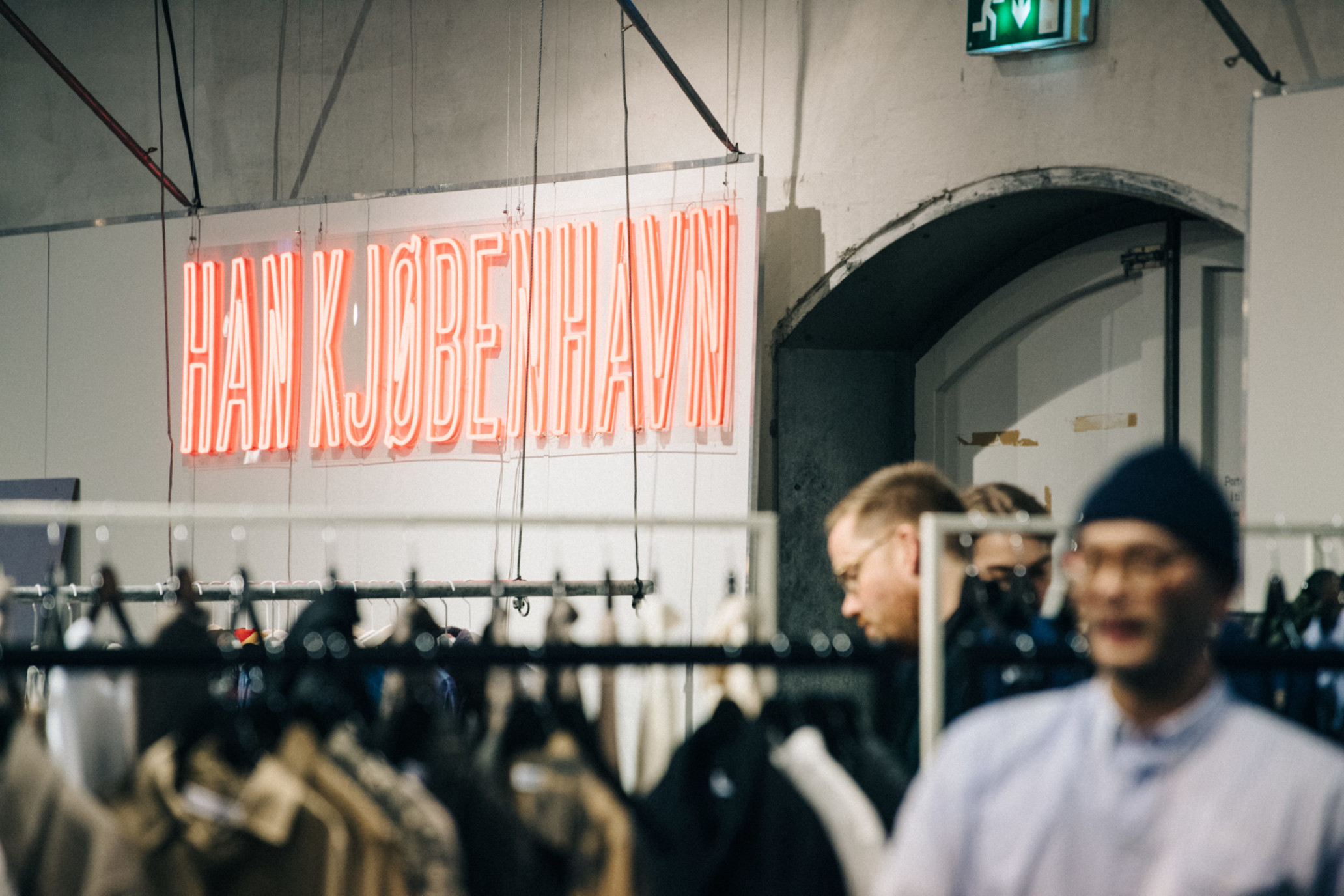