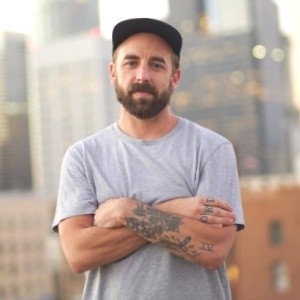 ComplexCon has conquered the west coast. Its business to consumer format drew over 60,000 people to the Long Beach Convention Center last month for unique product reveals, limited edition sneakers and apparel, concerts, innovative food, superstar appearances, customer engagement, industry dialogue and all around “can’t miss it” hype. It’s no surprise that Complex Networks is expanding to another city. The chosen city, however, might be a surprise to some. Next year, ComplexCon keeps its Long Beach show and adds another in Chicago, promising to pay homage to the city’s unique and distinct influence on pop culture. Some might scratch their heads at a location smack, dab in the middle of the US but ComplexCon Event Director Neil Wright tells us why Chicago is the perfect choice.

We just gotta ask. Why Chicago?
From a cultural perspective, Chicago is a very special city, spawning some of the most creative and influential people, brands, restaurants and retailers in our community. From a business perspective, in 2017 we did a ComplexCon pop-up to accompany Takashi Murakami’s exhibit at the Chicago Museum of Contemporary Art. The turn out was huge and it was so well received that when the project ended, we knew Chicago was a market that would be an amazing home for more than a pop-up.

Are there plans for other ComplexCon shows in the US?
Right now we’re just focused on Chicago and Long Beach.

Can we expect similarities between the Long Beach and Chicago shows? And what will be unique to Chicago?
After three years, we have a good idea of the main pillars that make our event unique and what bring people to ComplexCon. These pillars: Fashion, Art, ComplexCon(versations), music and food. Once you have those, you can take ComplexCon anywhere and create relevant content for different audiences. That being said, Chicago will definitely look different than Long Beach, while still maintaining the DNA of ComplexCon and what we’ve been able to create.

Did people assume you’d choose New York and why didn’t you?
I think a lot of people assumed New York, but ComplexCon is about the unexpected.

What sort of reaction are you hearing from the Chicago announcement?
It’s been so positive. Even going to the city and speaking with people on the ground out there. Their support was so reassuring that we knew we needed to be there.

What else should we know?
I think it’s important that people understand that this is an expansion and that they will still see us in Long Beach in November. 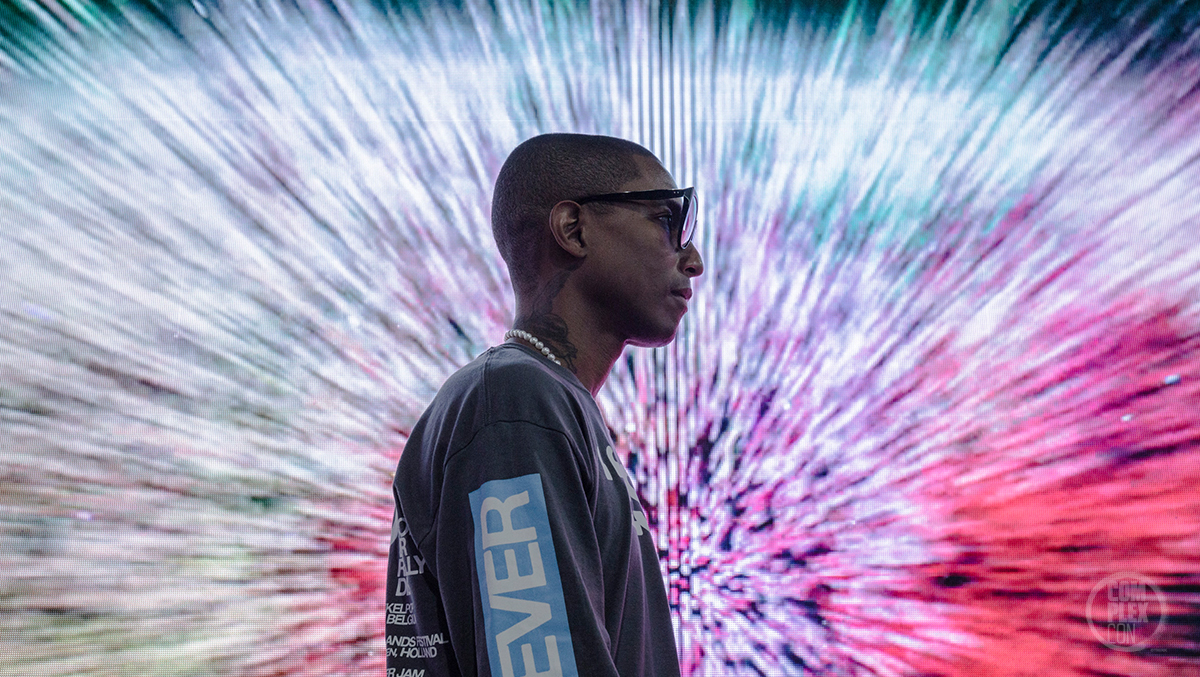 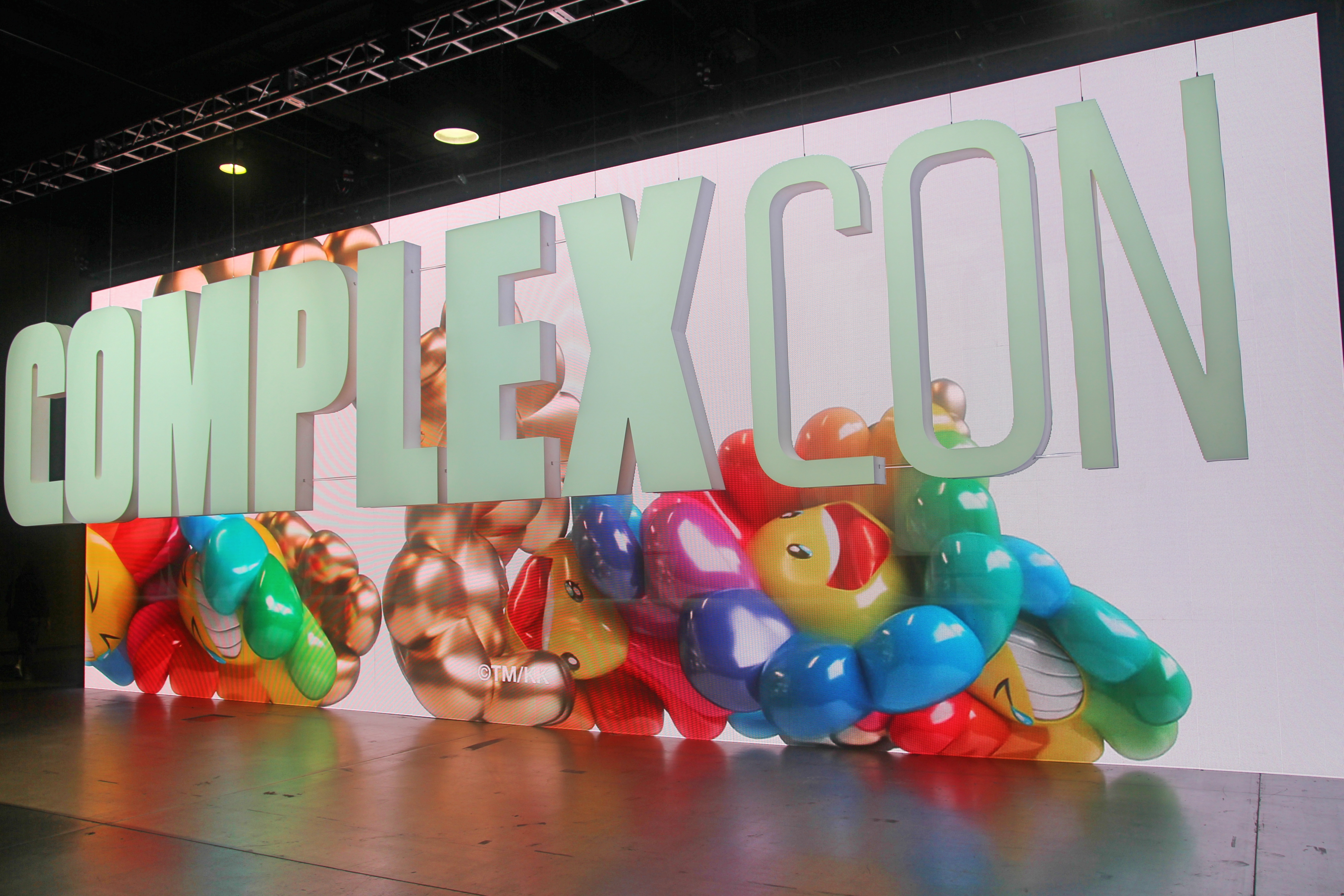