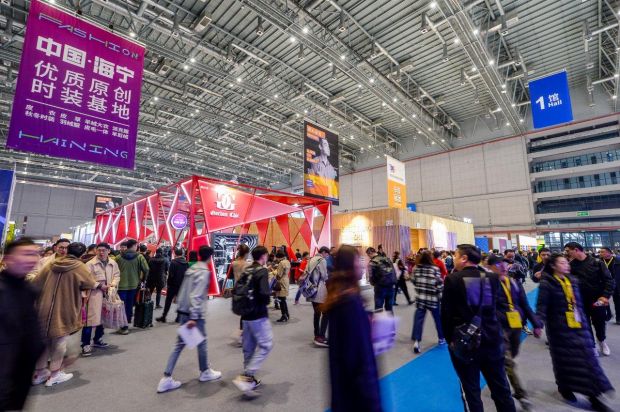 The postponed March edition of Chic Shanghai will now take place in Shenzhen in July together with Chic's Shenzhen debut event.

Due to the global Corona epidemic, the fashion and lifestyle fair could not be held as planned March 11-13 in Shanghai. Since the ongoing worldwide epidemic situation does not allow China's control and prevention measures to be relaxed, organizers did not see a chance to have a catch-up date of Chic's March edition to be held in Shanghai in the next weeks due to logistical reasons.

"It is important to start business again as soon as possible and to find the way back to normal. By exceptionally holding the spring event of Chic Shanghai in Shenzhen in July, Chic as a longstanding partner of the industry wants to provide it with the necessary platform to do so," states Chen Dapeng, president of Chic and China National Garment Association. 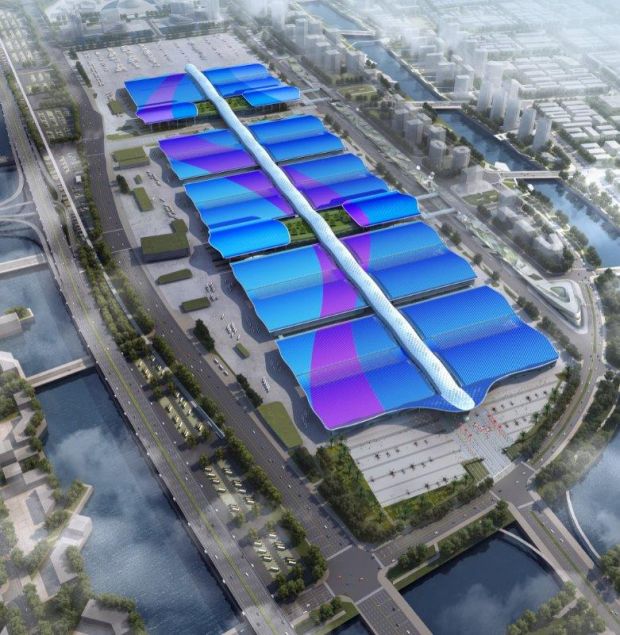 At the same time, Chic offers the opportunity to take part in Chic Online from April 22-24.

The next regular Chic event in Shanghai is scheduled for September 23-25. 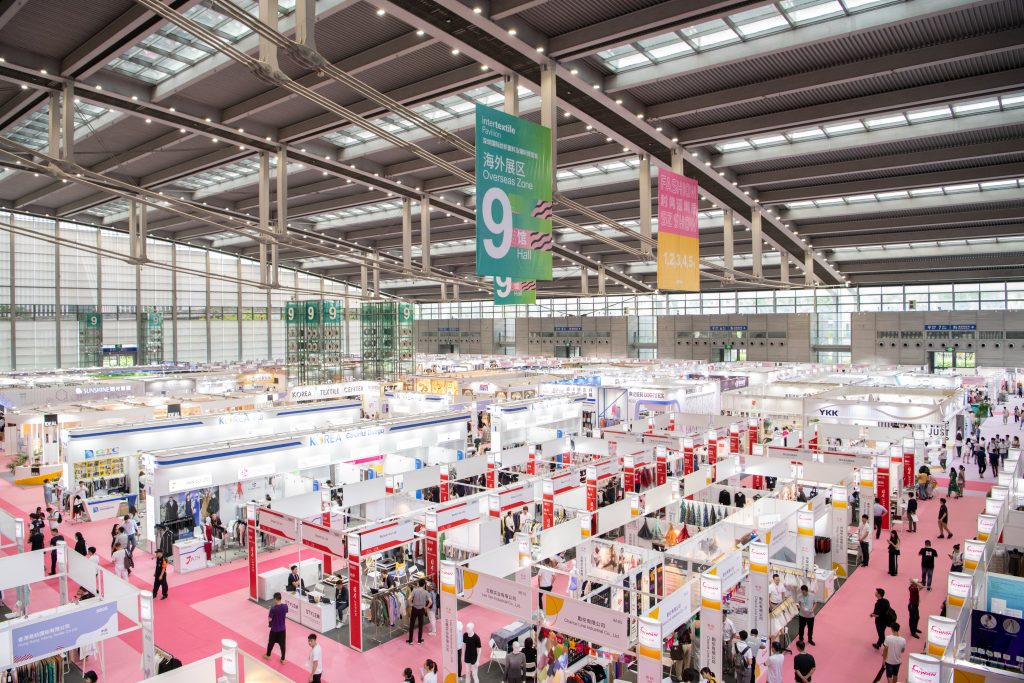 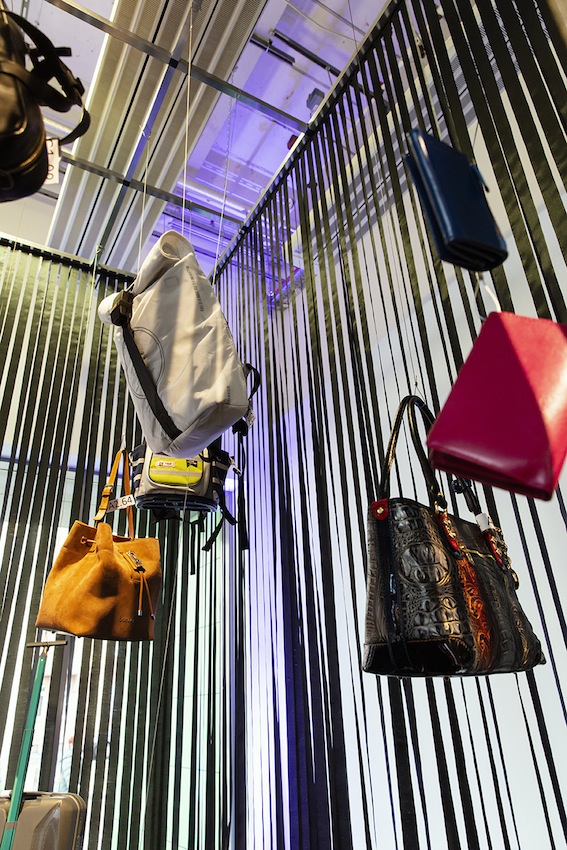 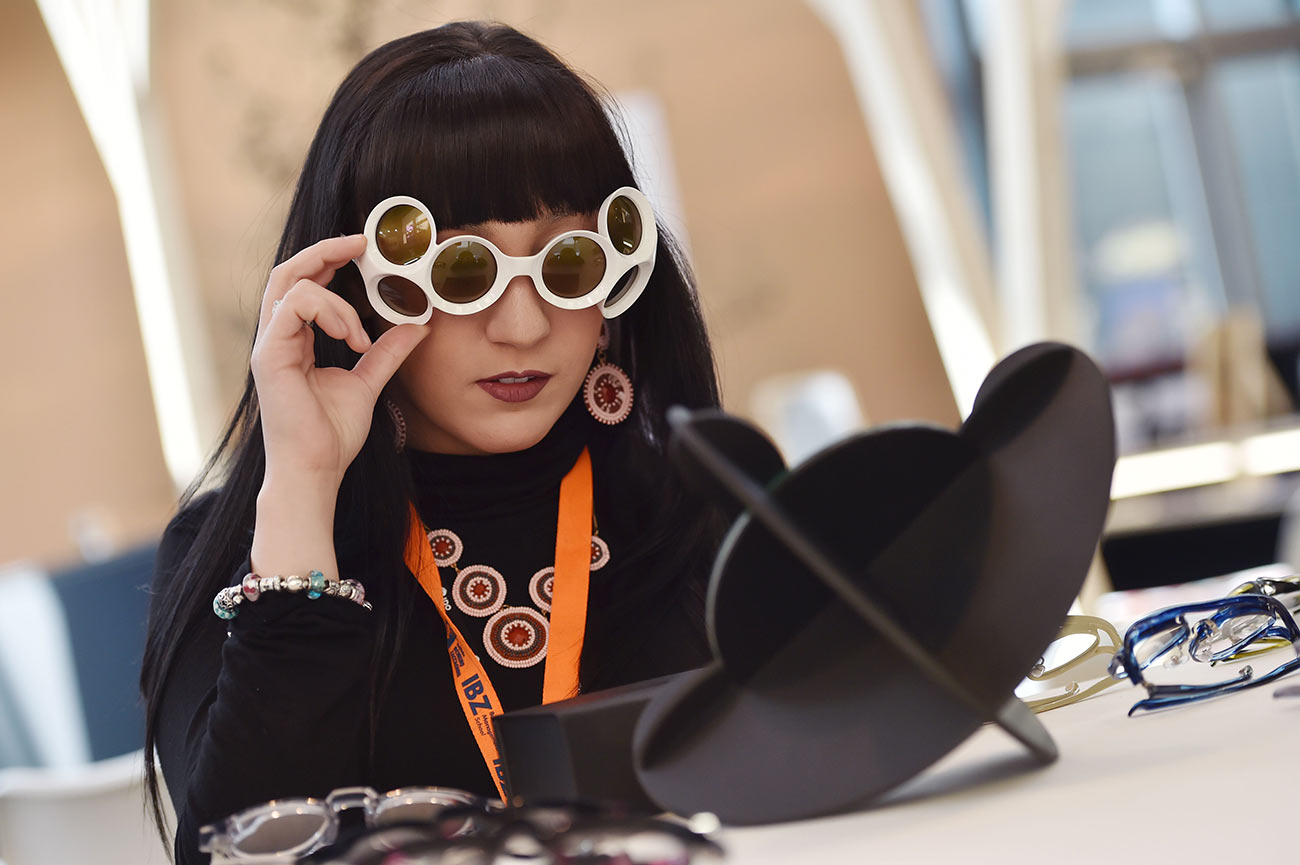