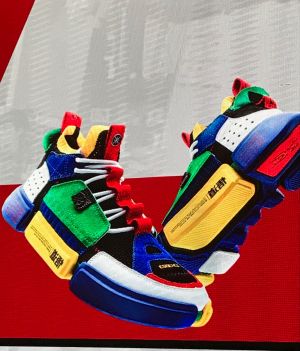 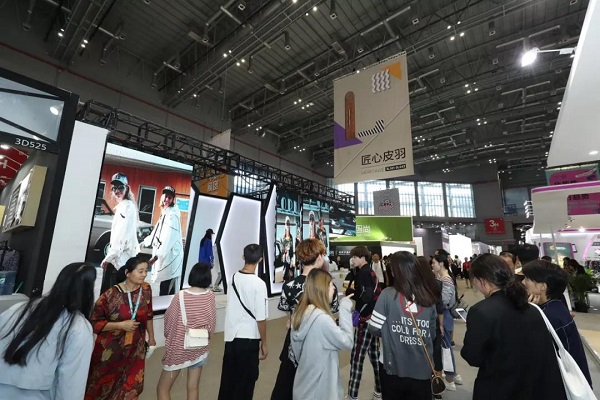 A visit to Chic Shanghai, which ended last Saturday (October 29, 2018), demonstrates the growing self-confidence of the Chinese fashion industry. Whereas in the past it was often just a matter of copying Western brands or strikingly displaying large Western logos, today the younger generation is much more concerned with showing its own individuality. And the best way to do that is through a design that comes from one's own country. The best example is the Chinese sports brand Li Ning, which presented itself at the fair with a fashion show. Li Ning is realigning itself and is now consistently focusing on Chinese design and a striking look that is very well received in China. Li Ning's presence at this year's New York Fashion Week is celebrated as a turning point in Chinese fashion. "I see a very strong interest of young people in domestic brands," explains Hua Long Song, designer of the Chinese brand DanxiangDu. "In the past, everyone wanted to have Western brands, but today they are proud to wear a young Chinese brand.” His fashion is full of ideas and lives on contrasts; he has just been invited to London Fashion Week. Despite his joy at the honor, he remains realistic: "We still have so much to do in China, and going abroad is not a priority for us.” 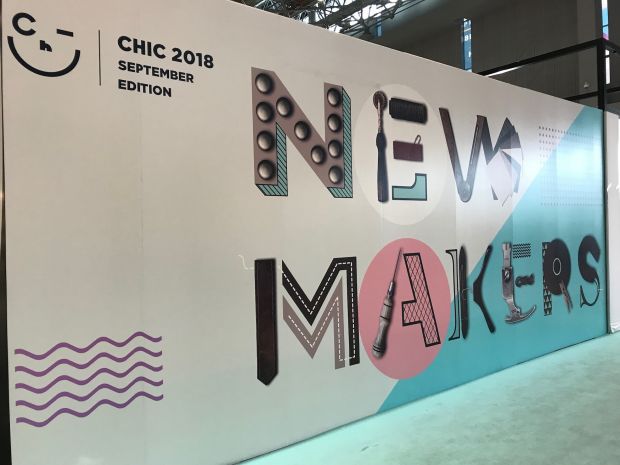 Dapeng Chen, vice president of the China National Garment Association and organizer of Chic Shaghai, agrees. "China is the largest market in the world and its growth potential is immense." It is only logical for him that more Chinese companies are increasingly developing their own brands for the domestic market. With 719 exhibitors and 825 brands, the number of exhibitors is growing continuously. "Today, the market has developed further, and we have more and more different target groups that we can serve." In view of the potential in the domestic market, it is not necessary for many to start the complicated foreign business at all. 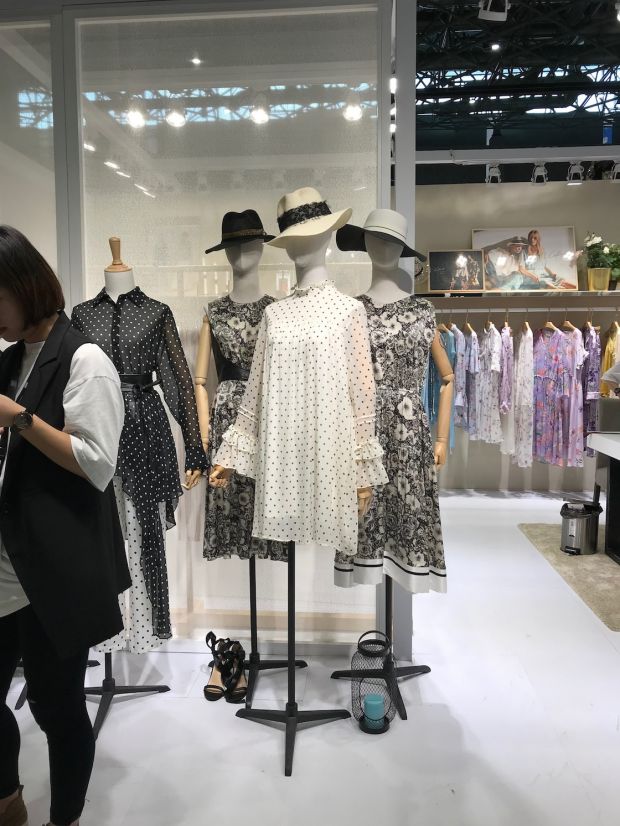 Western brands were accordingly underrepresented at the fair. Only a few German, Italian, French and US brands exhibited, for example the Italian shoe brand Primigi, which makes children's shoes in Europe under this label but offers shoes for adults in China. The absence of Western brands, however, is only a snapshot: "Chic Shanghai in March is much bigger and then considerably more Western brands will use the event to present themselves to the Chinese market," Cheng adds. 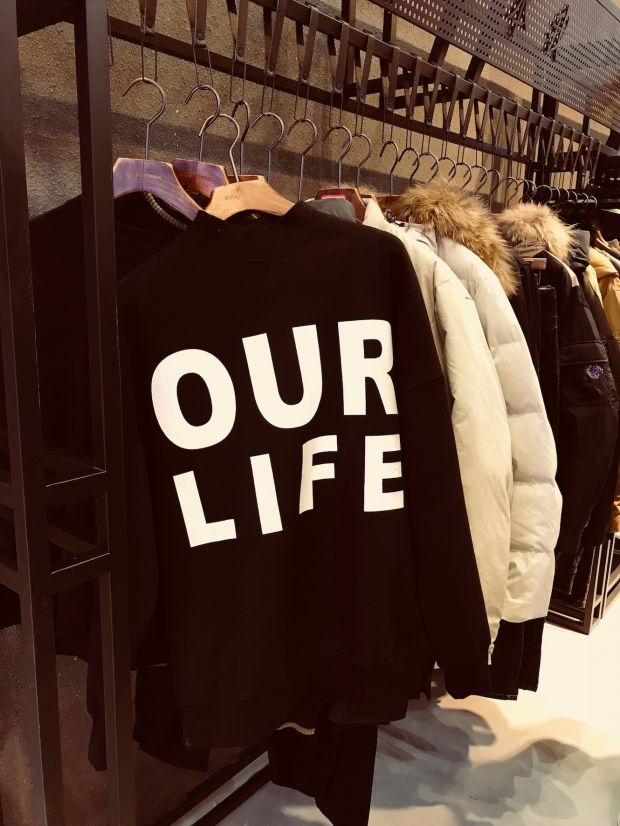 Important topics for the Chinese industry are sustainability and digitization. The rising wages in the country are forcing the industry to look for more efficient production methods. New innovative companies presented digital supply chain models, customizing solutions and smart production. "Design and innovation should be the drivers of future growth," Chen sums up. New technologies and more sustainability in the area of garment production are to make China a high-tech location for the garment industry in the near future. 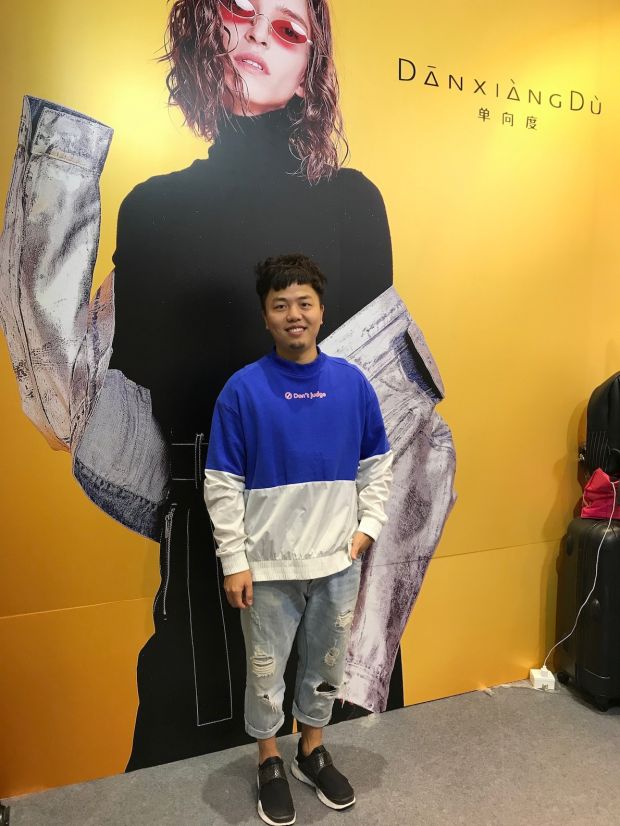 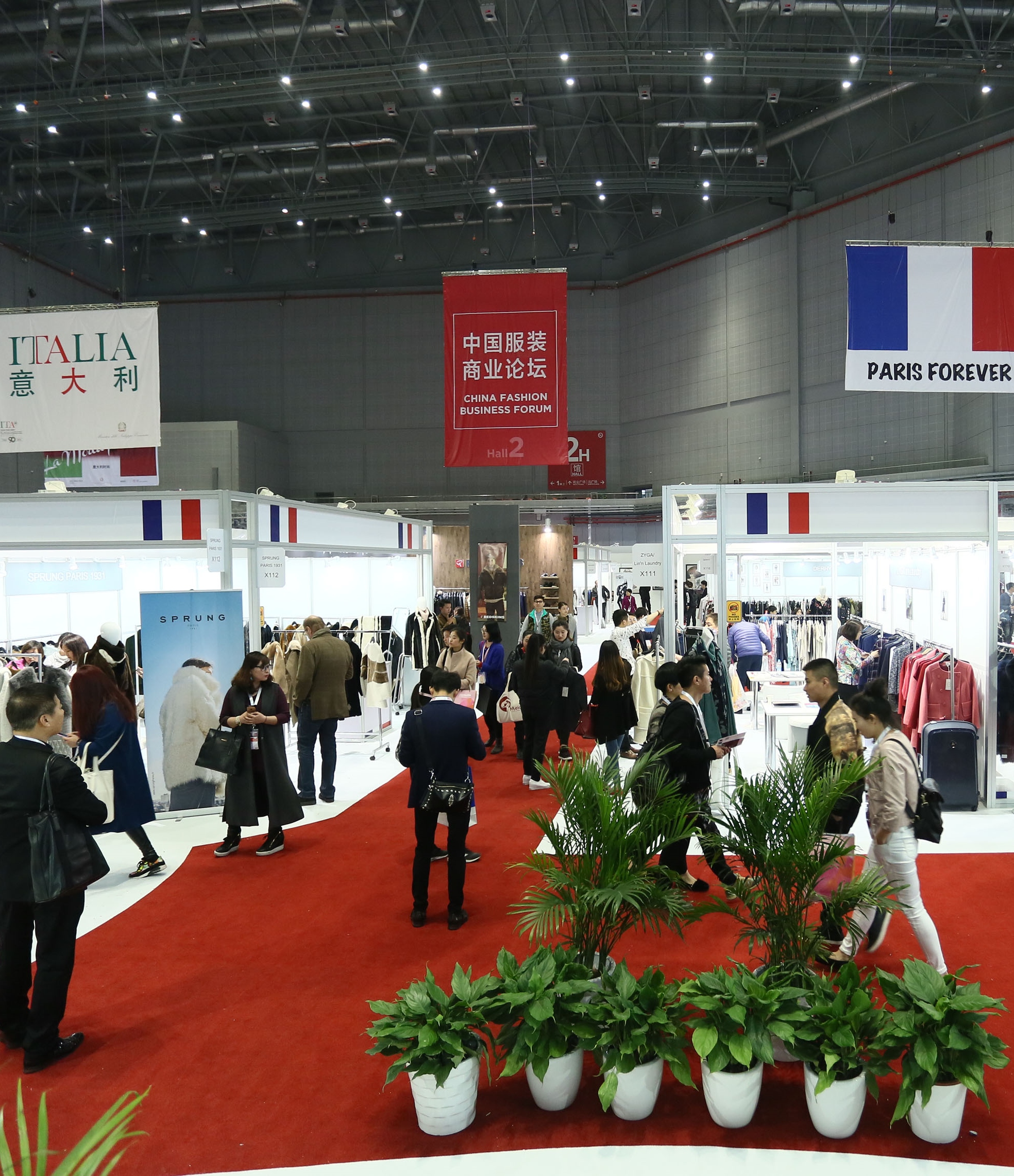 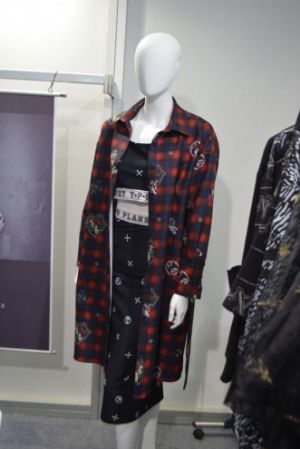 What to expect at Chic Autumn Shanghai 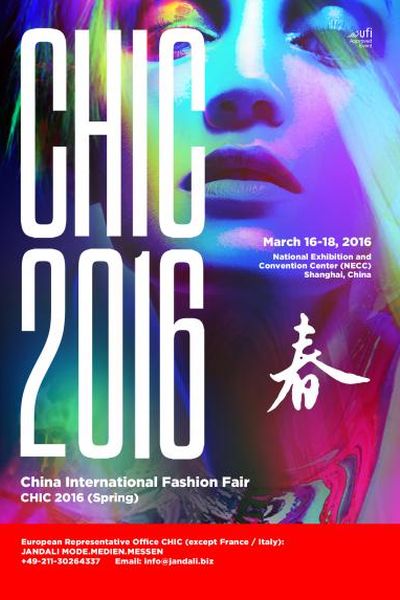 Chic Shanghai: what you need to know about next week’s edition