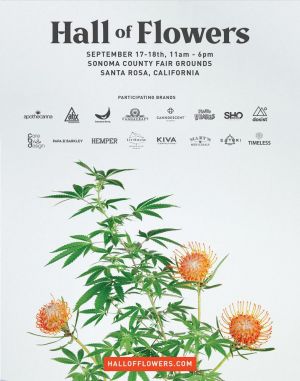 Cannabis is the new Black

If you can’t beat ‘em, join ‘em. Marijuana is now legal -- in one form or another -- be it medical use, recreational use, cultivating, selling, non smoking form, etc. in over 30 of the 50 US states. However the government and its constituents feel about the controversial new legalities, there’s one thing that’s perfectly clear: cannabis is a money-making opportunity, a wide-open, new business venture. 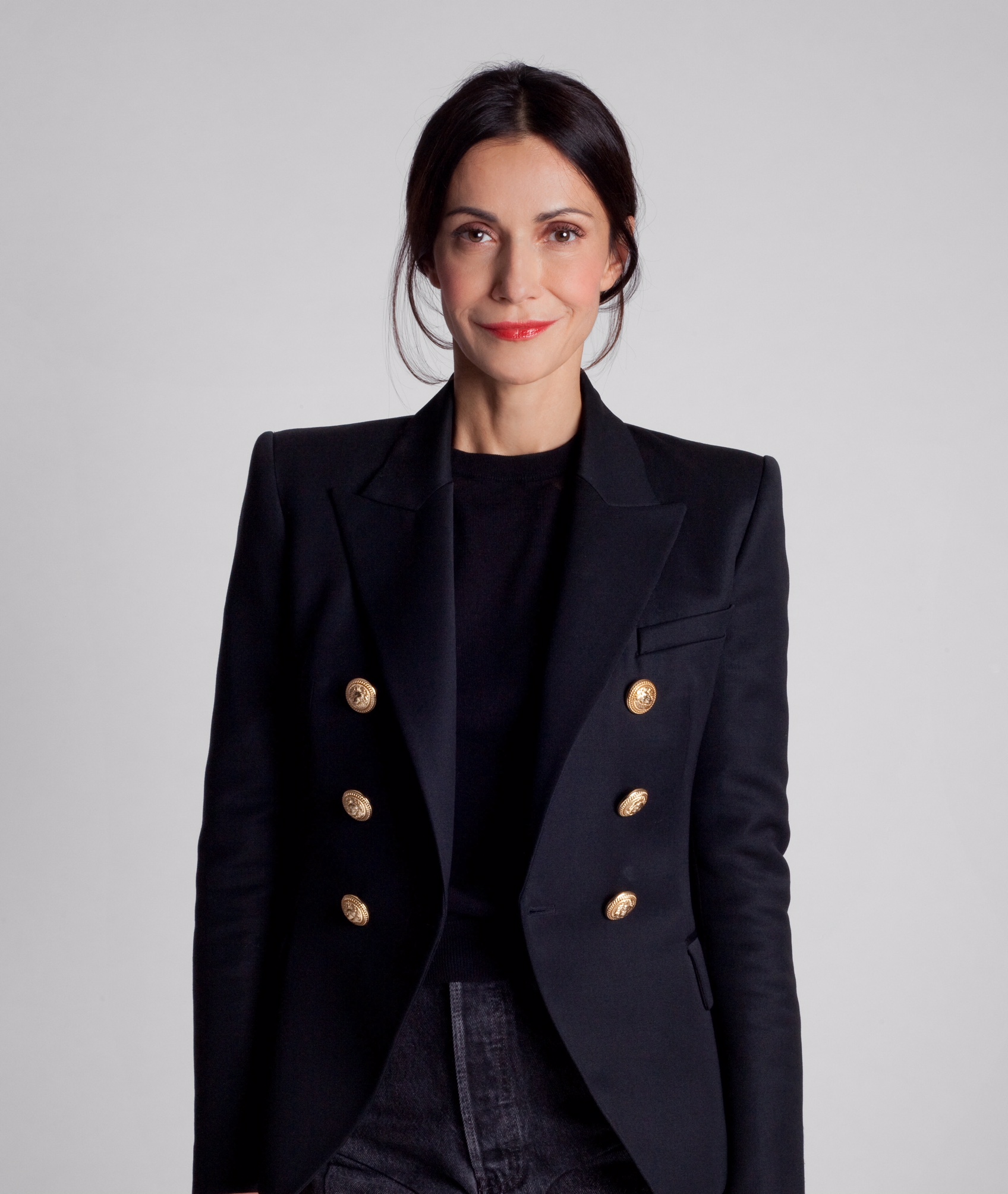 People are entering the arena at every level, from the ground up. In California, in fact, those with prior marijuana related convictions are even being given preferential treatment in obtaining licenses to legally sell the product. But no one, until now, has taken the entire industry by storm. Leave that to fashion trade show alumni Aaron Levant of Agenda fame and Dani Diamantstein from Project and Liberty. 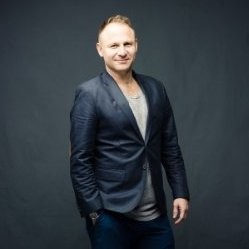 These two, along with Rama Mayo, founder of full service cannabis ad and branding agency, Green Street Publicity, are giving cannabis a fashionable entrance, a b2b trade show all its own. It’s called Hall of Flowers and it debuts this week at the Santa Rosa Fairgrounds in California. We took a moment with Mayo and Diamantstein to discuss why green is the new black.

How did you decide to put together Hall of Flowers?

Rama Mayo (Mayo): In the late 2000s, I ran a fashion trade show called United in New York City and Las Vegas, purely out of necessity for a B2B trade show in the Cannabis industry. I was inspired by shows like Agenda, Capsule and Liberty because I had both attended and exhibited there for over a decade.

Dani Diamantstein (Diamantstein): I was enthusiastic about cannabis for years. People had been reaching out to me and Aaron about opportunities they were seeing within the space and, one day, Aaron called me and we went to meet Green Street. It was a natural partnership for us in that we all shared the same vision and we just went for it.

How do the worlds of fashion and cannabis collide on the show floor?

Mayo: It’s still the same focus, getting brands in front of buyers, just a different industry.

Diamantstein: I was enthusiastic about cannabis for years. People had been reaching out to me and Aaron about opportunities they were seeing within the space and, one day, Aaron called me and we went to meet Green Street. It was a natural partnership for us in that we all shared the same vision and we just went for it.

What are you most excited about for the event?

Mayo: There should be a similar vibe and energy to the fashion trade shows but maybe a bit less developed. It really reminds me of Agenda when streetwear was just starting out. I am looking forward to seeing which brands have success and open new accounts. I also want to see how our business partner, Gary Vaynerchuk, does with his first even Cannabis Keynote. (Editor’s note: Vaynerchuk is a Belarusian-American entrepreneur, speaker and internet personality)

Diamantstein: That we are able to bring the majority of the licensed dispensaries in California all together. These are dispensaries that are basically being contacted everyday and, technically, they don't need to leave their office. Business is good. But they're coming to Hall of Flowers to see what it's all about and do some business with us. We've also been able to get such a great pool of buyers involved and we're really happy with that.

How do you see the event growing (no pun intended)?

Mayo: We will show you as we progress each season.

Diamantstein: We are focusing, right now, on making sure this first event is amazing. From there, we'll gather feedback and start planning the next ones. 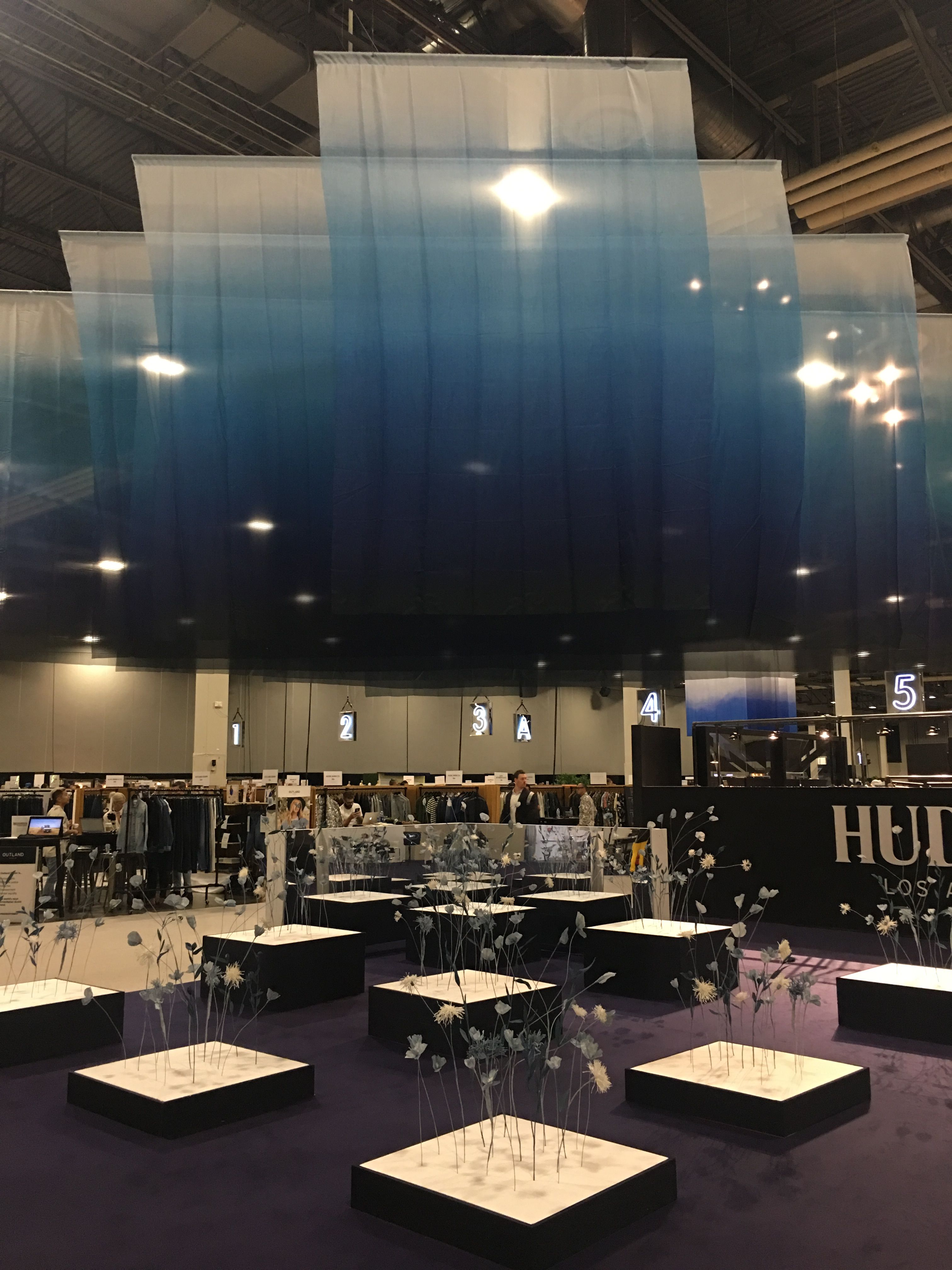 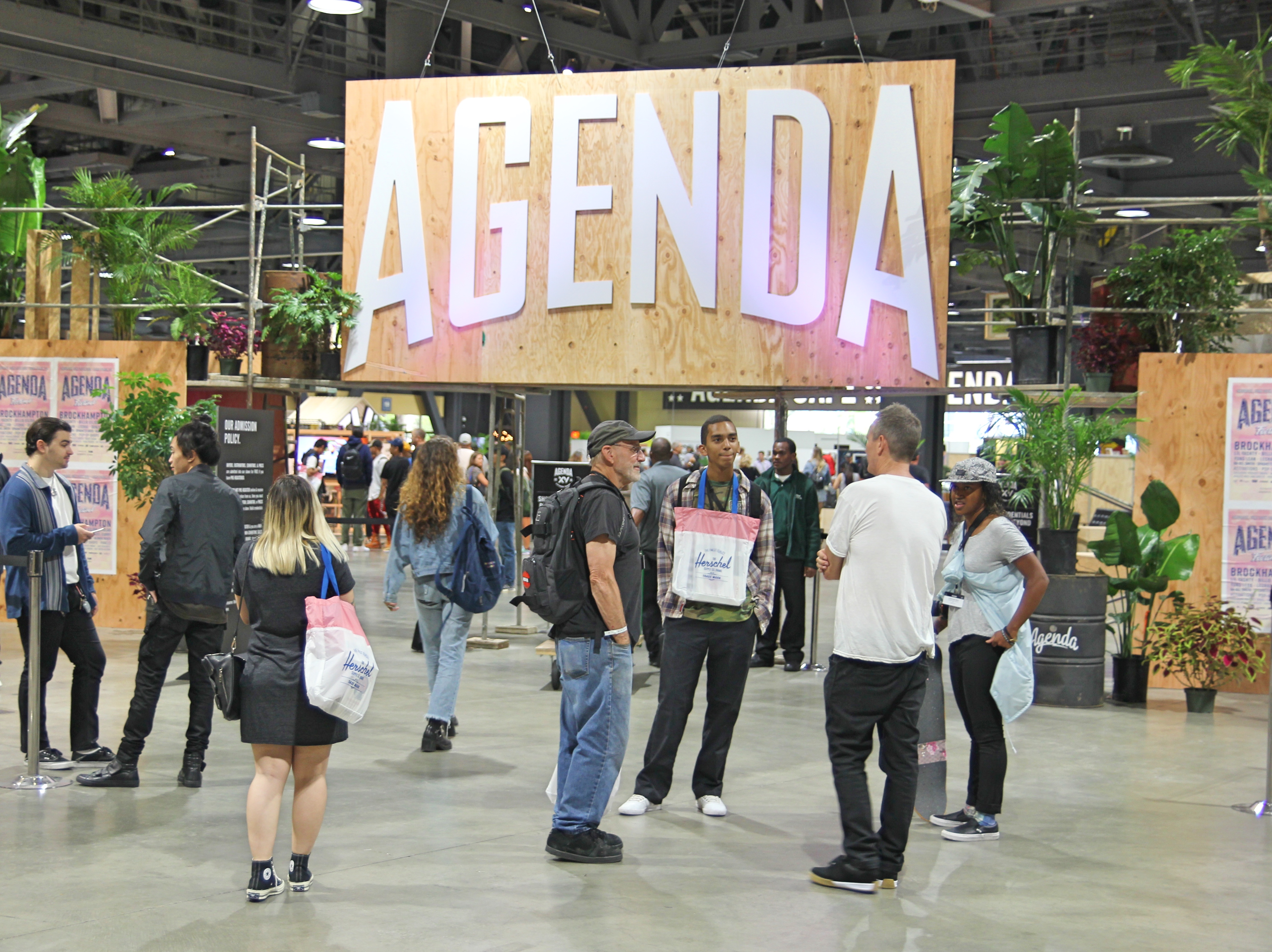 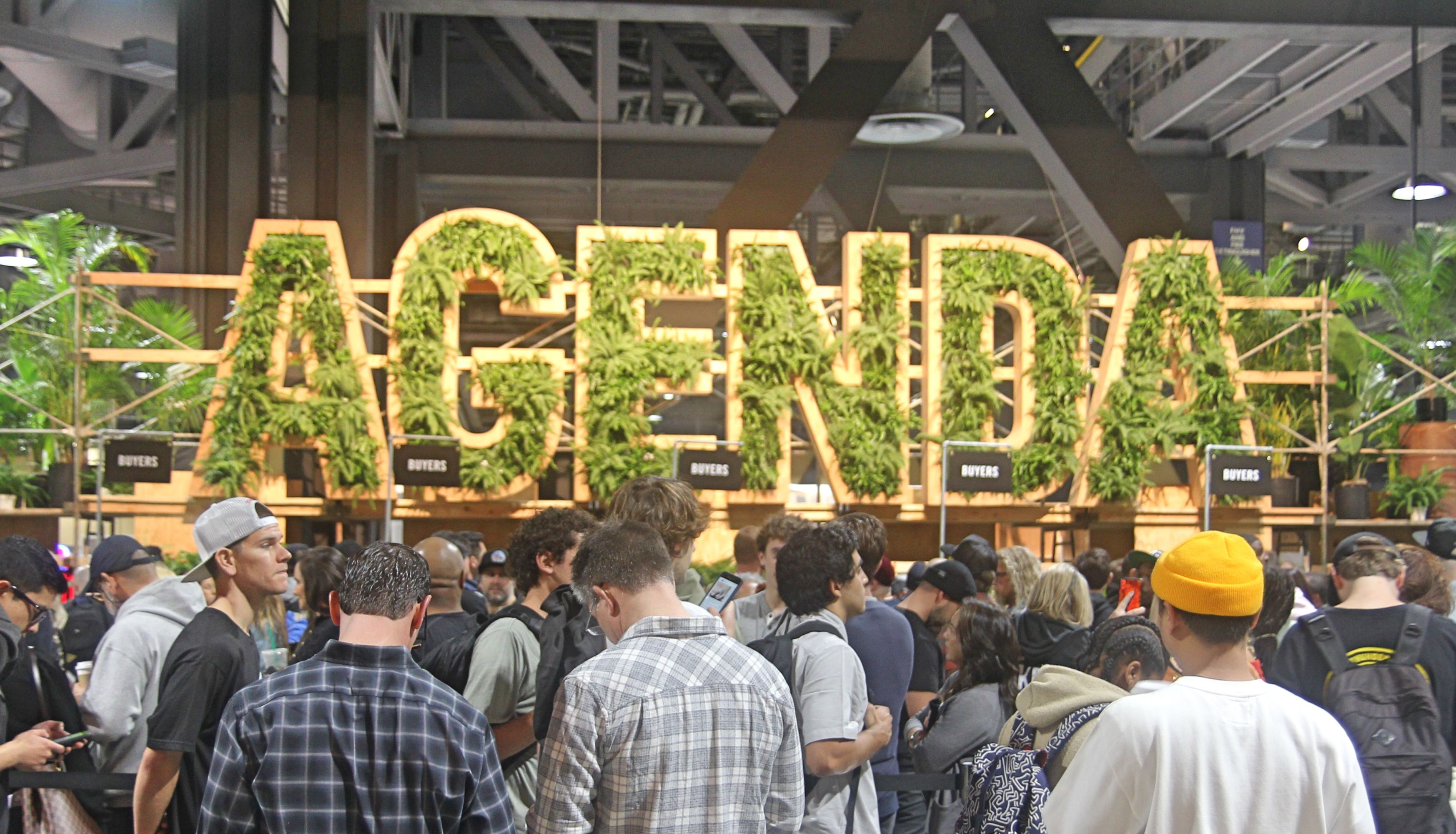