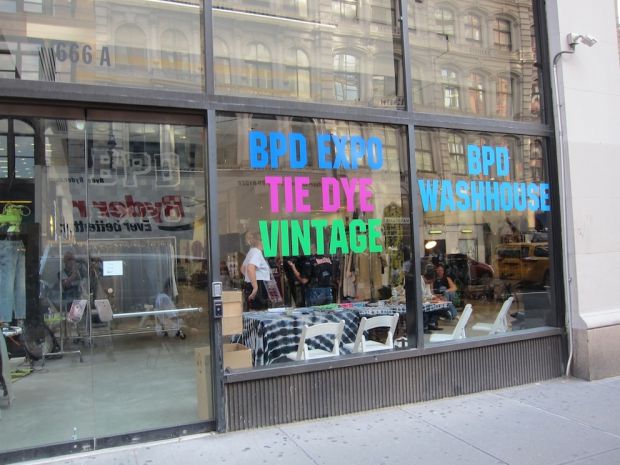 Since its launch in June 2015, the tiny boutique New York-based denim-fabric fair BPD Expo has marketed itself as “The Anti-Trade Show” as it purposely eschews big crowds, business-only interactions and other unappealing aspects that characterize so many of the larger, more corporate-driven shows.

Now, for its tenth edition, the event is again being a maverick in the field by being the only fashion-driven trade show in the area that has not canceled its physical edition this season. In fact, BPD Expo is currently running and has been accepting visitors since last week–but it has been majorly modified to make shopping the show as safe and comfortable as possible in these times of Covid-19.

The biggest change is its location. While the prior nine editions took place in spaces in Manhattan, the current edition is being held at Blue Print Denim (BPD) Washhouse across the Hudson River in Jersey City, New Jersey. Owned by show producer Bill Curtin, the facility is the only full service wet and dry denim processing plant on the East Coast. Curtin and his team have set up a special totally separate enclosed viewing area with fresh air at the site featuring unmanned booths and racks of denim samples for fall 2021 from six mills BPD Washhouse represents in the States from Vietnam, China, Indonesia, Pakistan, Taiwan and Mexico. Curtin assures that the area will be disinfected daily. 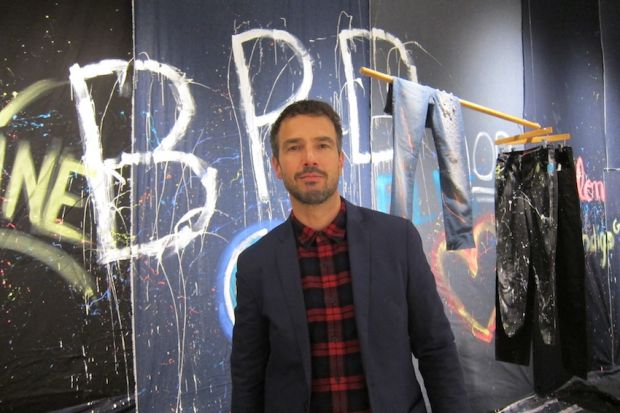 Photo: BPD Expo
Bill Curtin, BPD Expo
Visitors–who will be welcomed one at a time and one per day–can make an appointment to visit between now and August 7 by e-mailing info@bpdwashhouse.com. Upon arrival they will be provided with PPE from facemasks to full-on bunny suits.

BPD employees, who are already familiar with the featured collections, will be available to answer questions, which they can do through a vinyl barrier or more up close depending on what the visitor is most comfortable with. Guests can also opt to tour the facility afterwards and see its new Jeanologia laser should they be so inclined and feel safe doing so.

The show is also providing free car service from Manhattan for those who are still hesitant to take public transportation.

“It’s going to be a test,” Curtin says of the contactless event. “It’s social but it’s basically a private trade show. What’s great is that it’ll be tactile with the denim but not with people.”

As of last week, Curtin said that major companies such as Chico’s and Kohl’s had already expressed interest in attending. 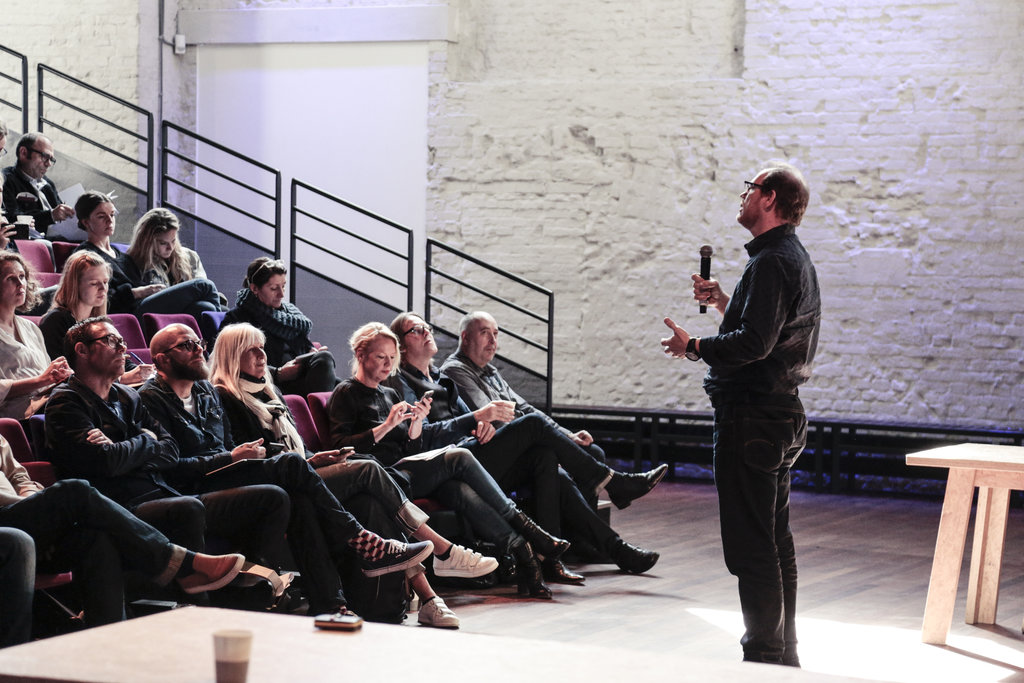 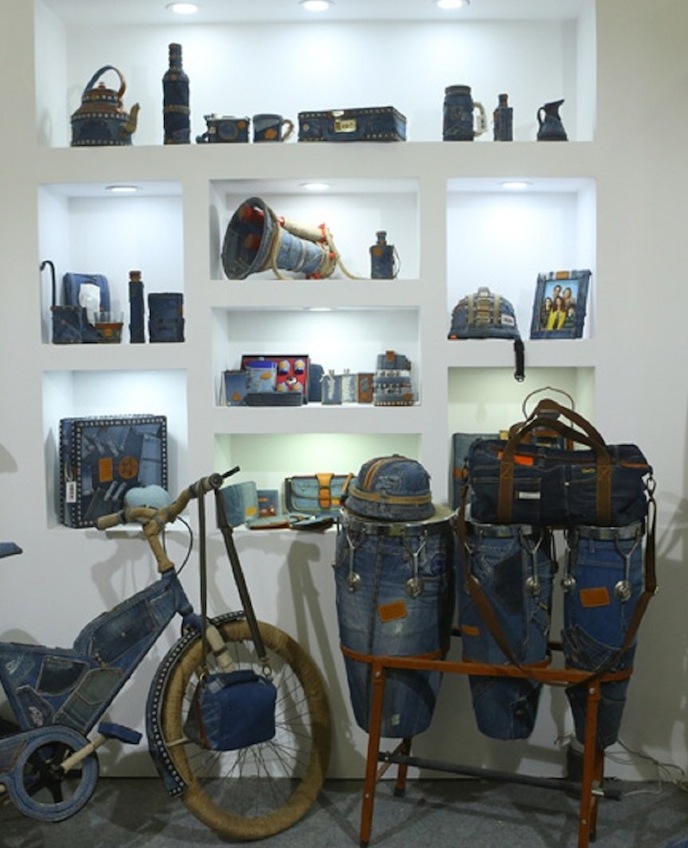 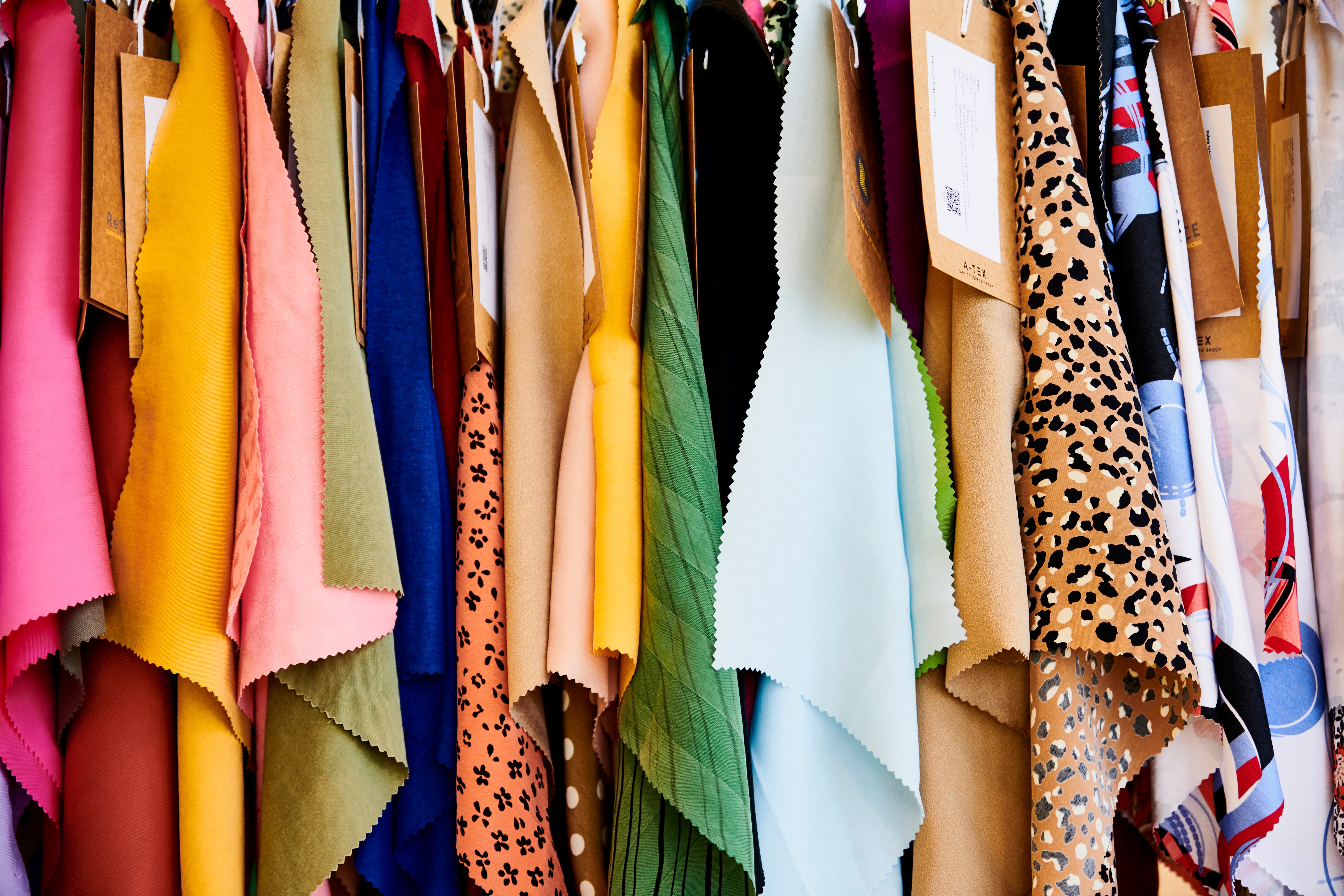