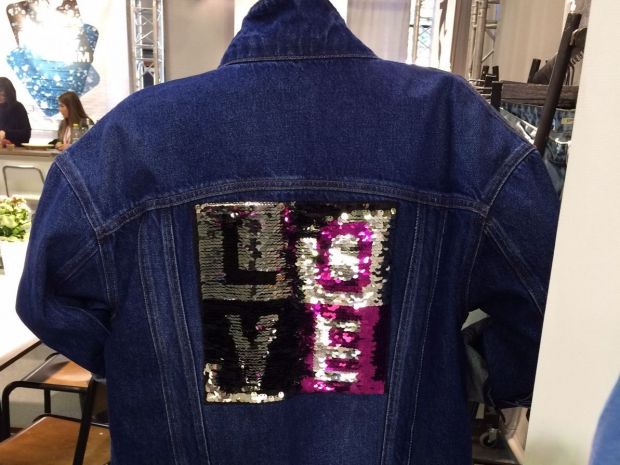 At the end of the second edition after Denim PV has returned to Paris, though happening only one week after Kingpins Amsterdam, the French show’s organization has understood that its date right after a show involving the same players – exhibitors and visitors – and showing exactly the same products of the same season is not attractive enough for the market. 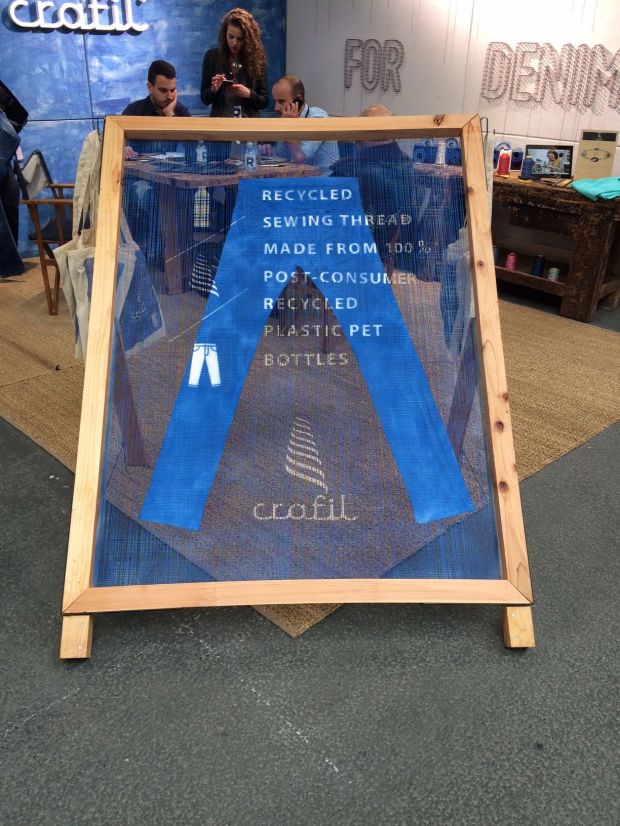 For this, they decided to postpone their upcoming edition of Denim Premiere Vision by two weeks. Rather than happening within the previously planned dates (2-3 November), the show will take place on 14 and 15 November 2017. Two weeks may not be much, but they show a clear sign that Denim PV wants to change its concept, earn a new more informative and inspiring identity, and leave more time for exhibitors to develop and show new projects to visitors while happening just when brands and retailers are still building up their collections. 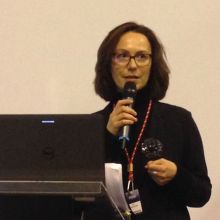 Chantal Malingrey, director Denim PV, explained: “We noticed that the global market is now facing an overall evolution and we are taking it into consideration. On the one side, some companies that used to exhibit at our show are now following different strategies. On the other, retail chains and brands have decided to send fewer people from their teams in order to reduce costs. Plus, we understood that the new dates we have chosen for our show in this new Paris location are too close to Kingpins Amsterdam. For this, our next edition will take place on 14 and 15 November. The location will remain the same, but we will continue our strategy to reinvent our show making it become more appealing for the industry with new and additional initiatives aimed at informing, supporting and serving the global denim and jeanswear market.”

Despite the recently closed edition of Denim PV edition held at the Paris Exposition Centre, Paris, on 26 and 27 April, has reinvented its trend area and launched some new initiatives (see our pre-reportage). Affluence was ok on the first day, but slower on the second one. Among its 84 exhibitors, there were less from Europe and Turkey than in the past. In fact, there are rumors about some Turkish denim manufacturers suffering from the significant growth that Chinese, Pakistani and Bangladeshi denim and ready garment manufacturers are registering. This explains why a vast majority of this Denim PV’s edition exhibitors were from Asian countries. 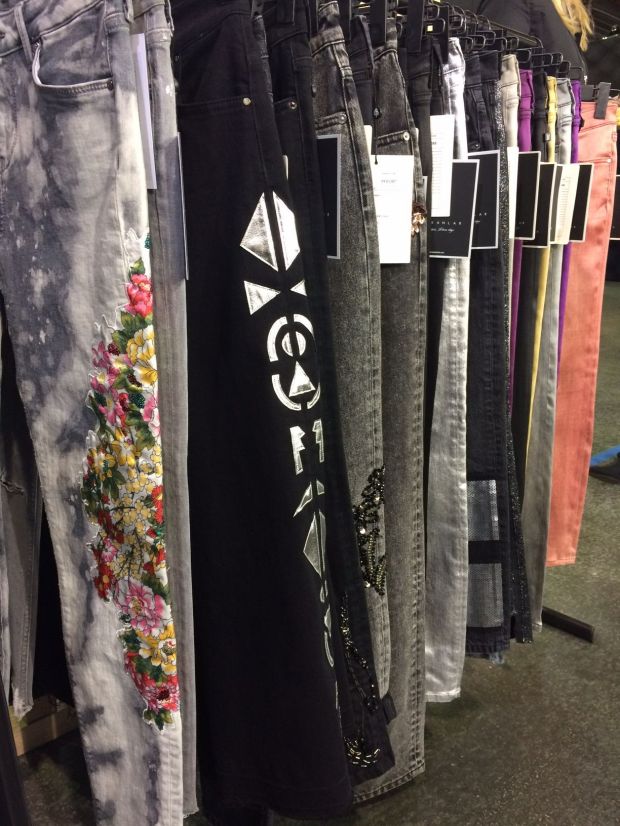 “The process to further innovate this show will continue,” adds Malingrey, explaining that they want to continue their program of conferences and informative sessions for visitors in order to present speakers that can provide their new fast-forward thinking visions and approaches in facing the business and the market.

This edition’s Denim Masterclasses were successful, even if the audience mostly asked questions during the session on future trends, held by Stefano Aldighieri. Such a result throws a light on the fact that visitors and insiders when visiting a fabric show are still focused on finding fashion and denim trends only despite the fact that the market panorama and approaching the consumer are more complex than that. 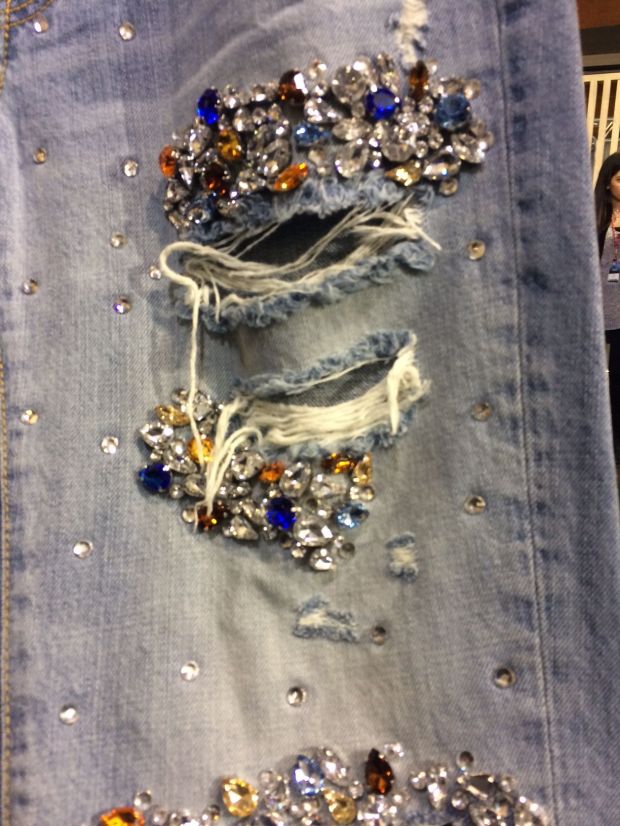 Highly creative and interesting was the Hackathon contest recalling students from different fields to co-create a new business concept during the two-day show.”

Exhibitors expressed different opinions on their vision of the show.
Ebru Ozaydin, Artistic Milliners, said: “There is a lot of discussion about the denim trade shows these days, but I think first of all it's important that we as one community that stands together instead of always putting the blame on someone else. We at Artistic Milliners are present at all shows - be it in Amsterdam, New York, Munich or Paris. Each show is different from another and caters for different markets and customers, plus you cannot predict what client you will meet at what show.” And continues: “Still, this season the schedule is very tight with Denim PV happening just after Kingpins Amsterdam. It would be better to have a wider time frame in between to also give the exhibitors the chance to show something new. In that sense, it's obvious that in times of smaller budgets buyers, as well as producers, ask themselves what traveling is absolutely necessary. That means the organizers have to prove even more and give reasons why one should exhibit or visit their show." 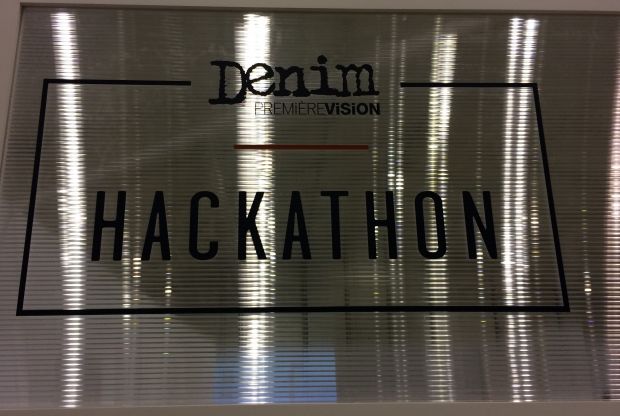 Tomas Dislich, Vicunha, commented: “We attended both Kingpins and Denim PV. After a very busy Kingpins Amsterdam, we noticed that during Denim PV we practically met the same visitors and companies we had already seen in Amsterdam. In a way, this community is mostly made up of the same people. We liked the idea to show in both events but for the future, we might consider participating in only one of the two.” Similarly, Tavex was satisfied with a busy first day and a very quiet second one. They might eventually decide to skip the Paris show, even if they haven’t made up their mind yet because they are also looking for new alternative formats through which they can meet insiders or present their new products.

Other exhibitors expressed different and positive opinions. Calik’s comment was: “We participated in both shows – Kingpins and Denim PV - and are happy as we are visited by different people and companies during both fairs.”

Fabio Dalla Val, head of R&D, M&J said: “It was the first time we participated in this show and our experience was extremely positive. I didn’t expect to make so many contacts and to receive as many visits. Here we had the possibility to meet many international visitors including brands and insiders from the US, UK and Brazil that we didn’t expect to be around.” 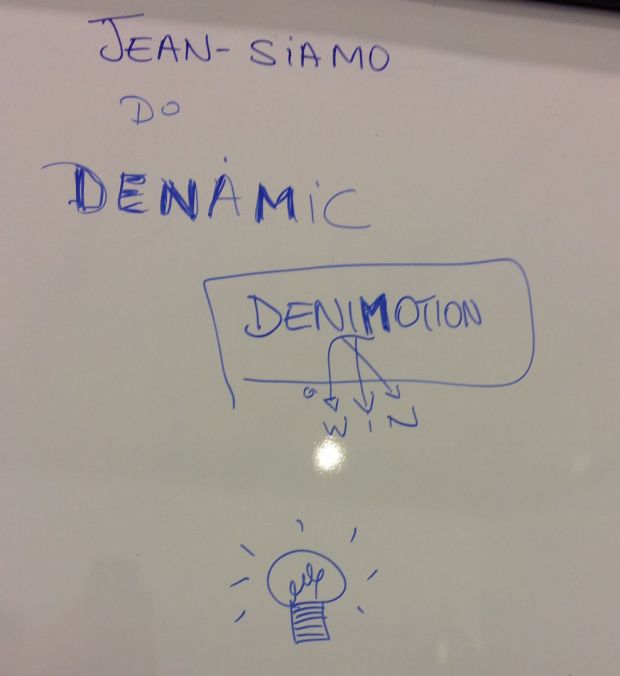 Also the organizers of the Premium Vintage Market – the exhibiting and selling area of vintage period clothes - expressed a positive comment. “We are super happy as we registered more visits and sales than during the October 2016 edition of Denim PV,” commented Antonio Isaia, part of the initiative´s organization.

This show presented quite some interesting product innovations. Among most advanced ones Kassim launched three innovative fabrics. One wants to go back to denim’s own origins. A century after denim was born in Nimes, France, Kassim signed an agreement with specialized historical French Denim manufacturer Atelier de Nimes to produce hand-woven Made in France denim fabrics on period weaving machines for them. In the next few months they also want to start offering a capsule collection of these special fabrics for paying homage to this fabric’s authentic roots. 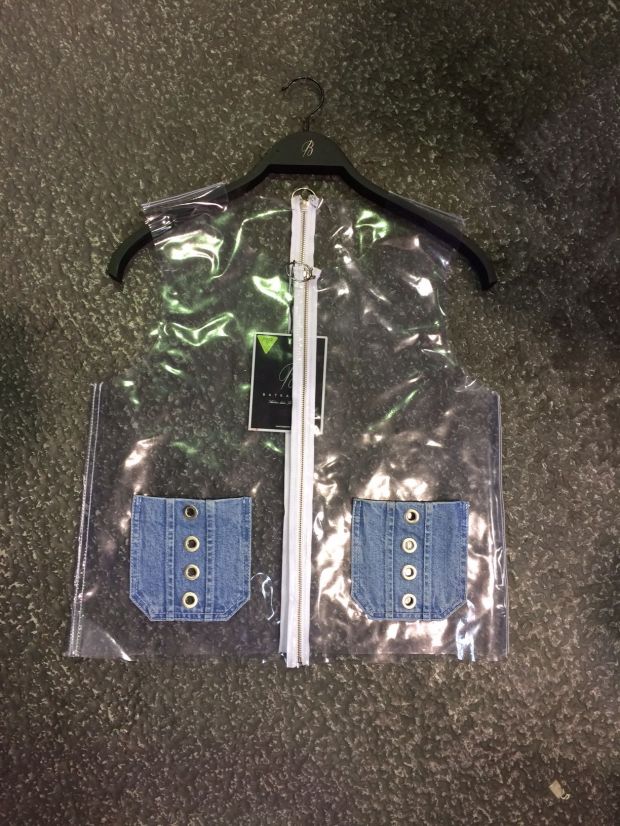 Also new by Kassim is a high-tech chemical development that, when applied to a special light-sensitive denim, can help absorbing pollution significantly. They also launched a special fabric that can track an athlete’s movements when playing sports and eventually indicate muscle and ligament difficulties thanks to an app connected to the fabric. 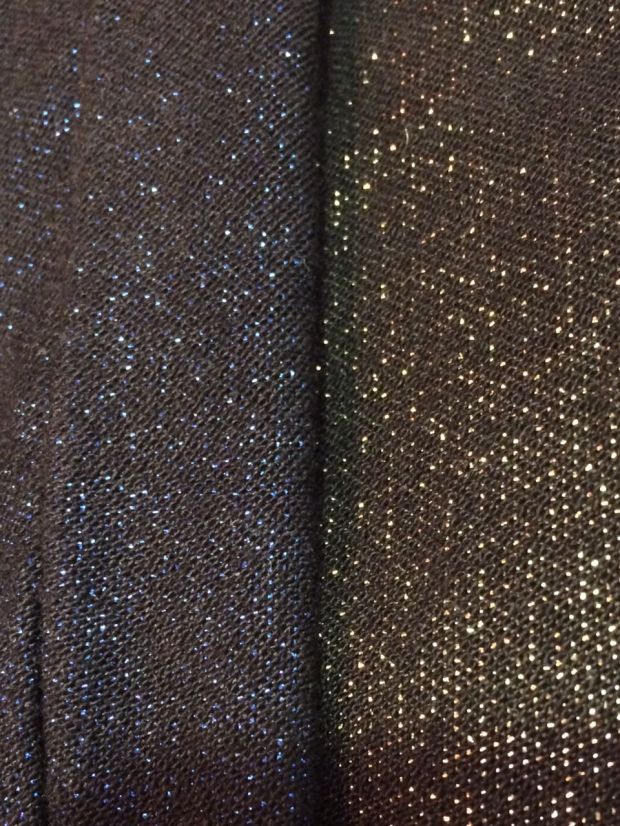 Calik also launched a revolutionary stretch denim that is lighter in weight – Fly Jeans. A pair of jeans made with this mono-stretch fabric weighs only 270 grams – differently from other similar ones that weigh 420 grams. In addition, this fabric has a very soft touch, 80% elasticity, high recovery properties, and its elastic yarns don’t slip. 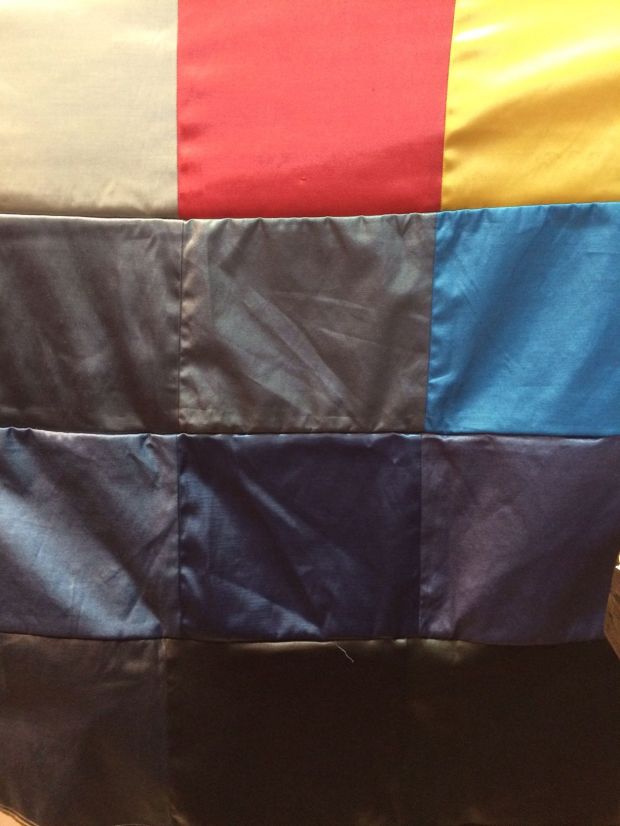 Also new is Prosperity’s Hi-Lux fabric, coated with a special technology that is sprayed on the fabric to make it softer. They also launched a new high-performance and high-recovery bi-stretch denim that incorporates 37% of Sustans, a biobased fiber by DuPont Sorona. 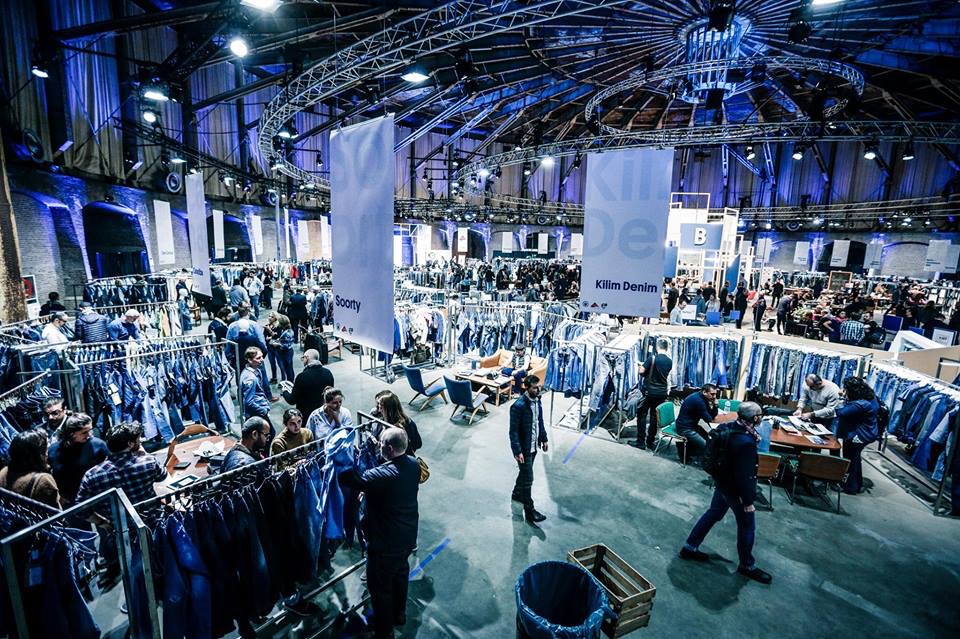 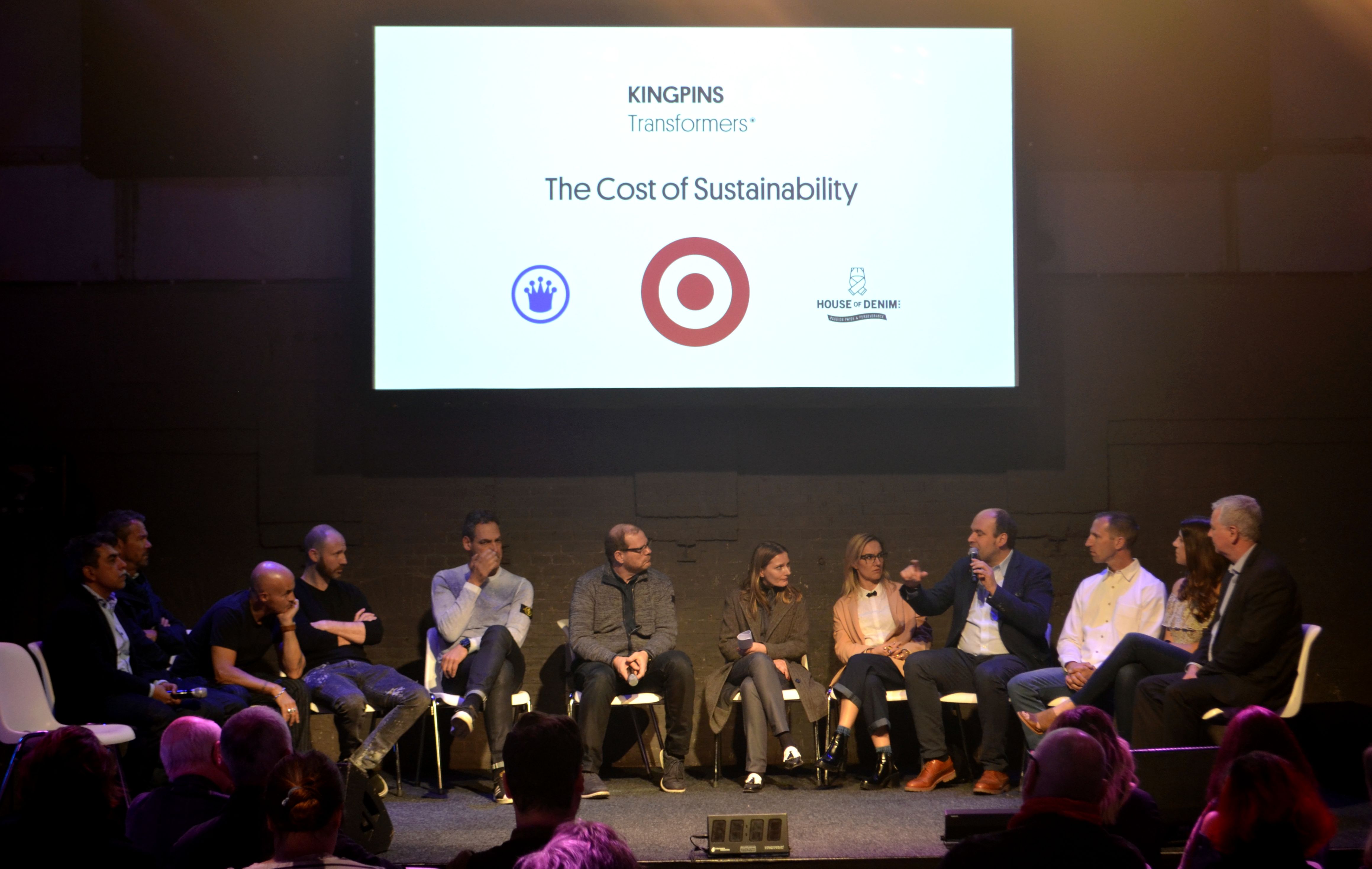 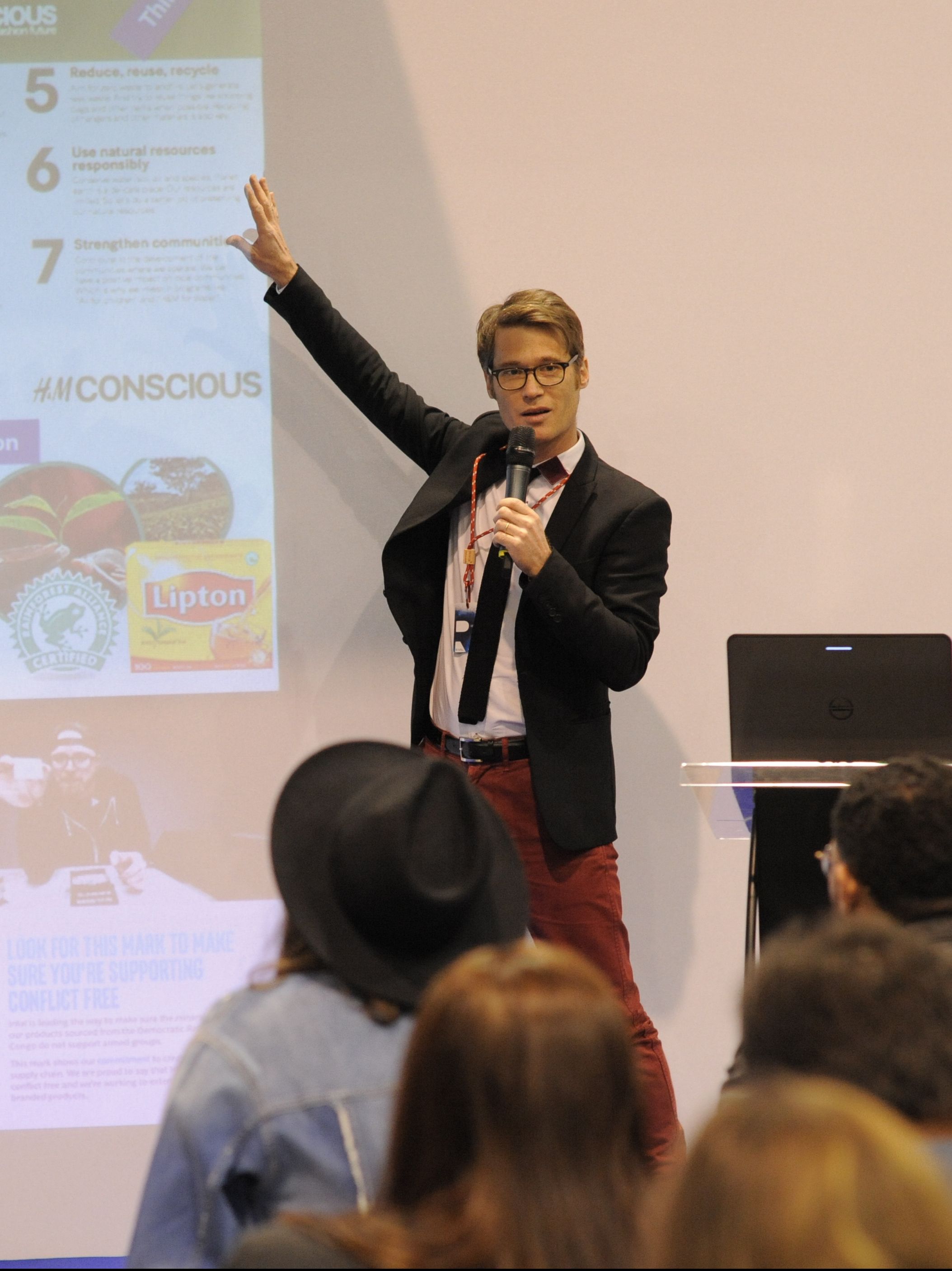 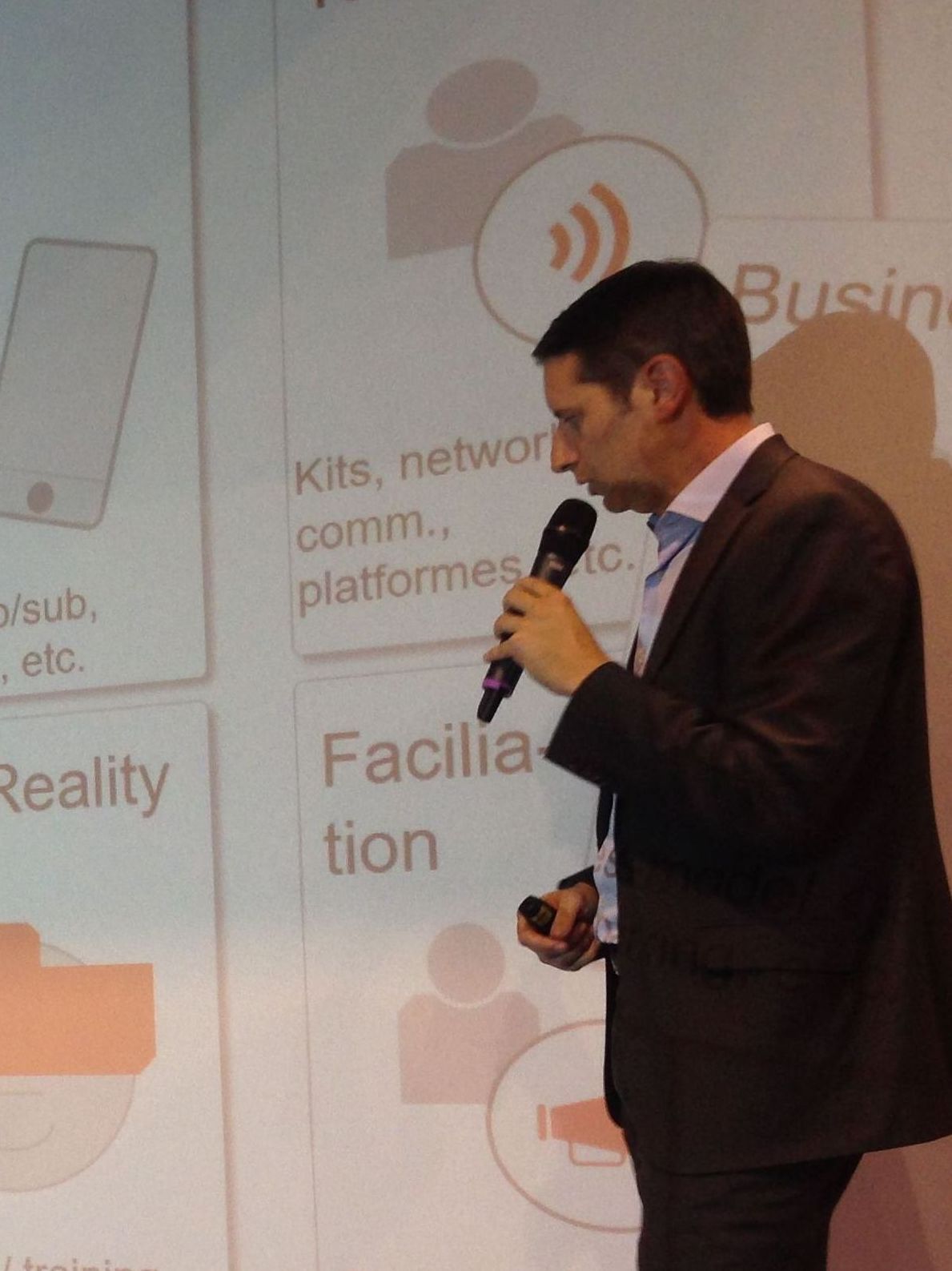