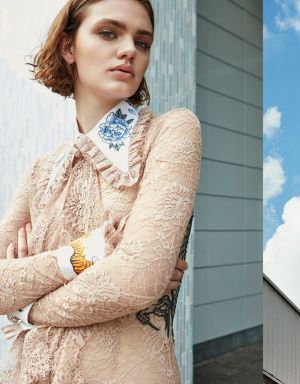 As part of its international promotion projects, the Italian fashion trade show White Milano has organized the “It’s Time to White” series of worldwide trunk shows through some of the key international fashion capitals.

On 17 November 2016, from 7pm to 10pm, White will be protagonist of a special event to be held within the prestigious framework of the Italian Embassy in Berlin. The occasions aim to attract attention from the Northern European and German fashion insiders, buyers and press. 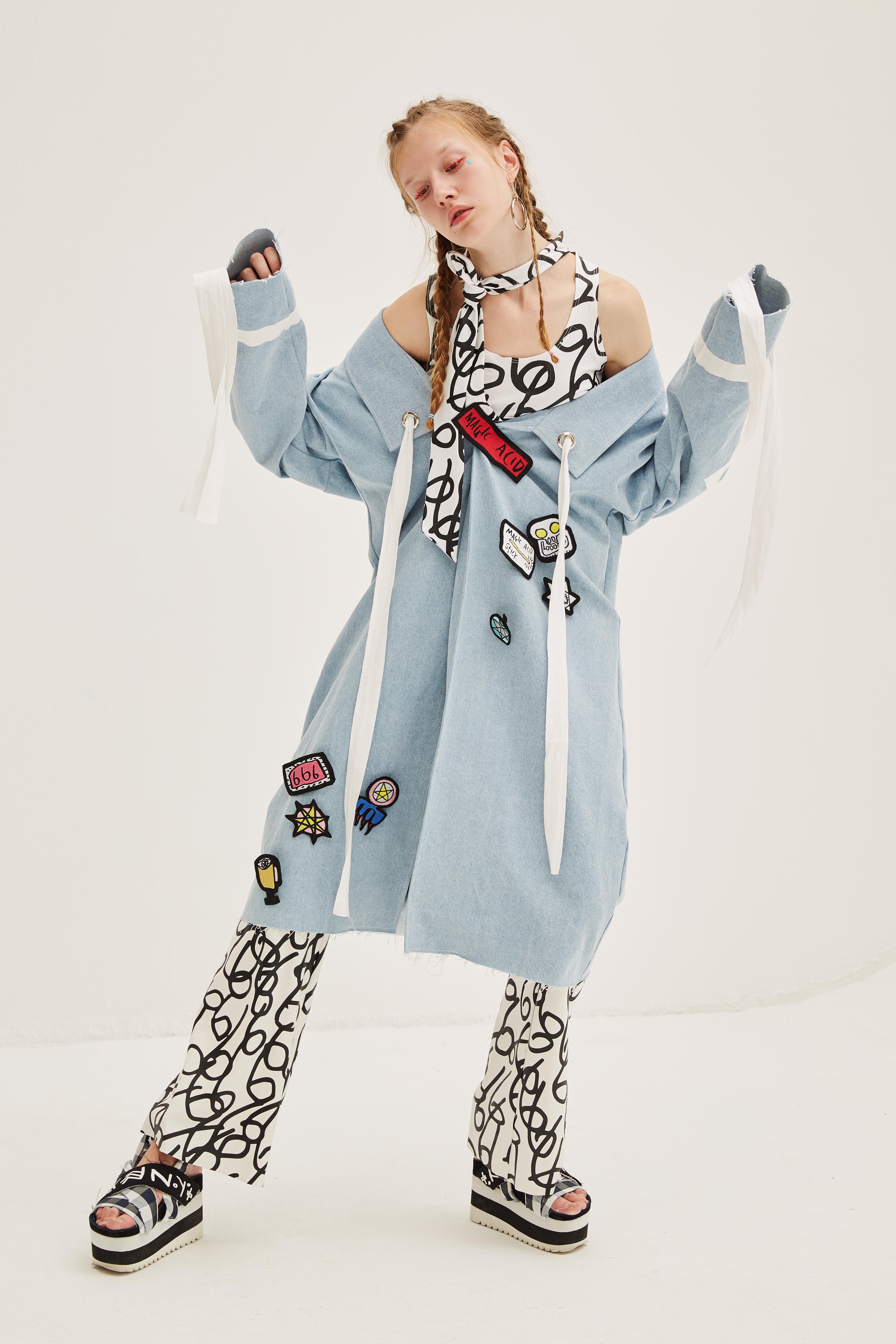 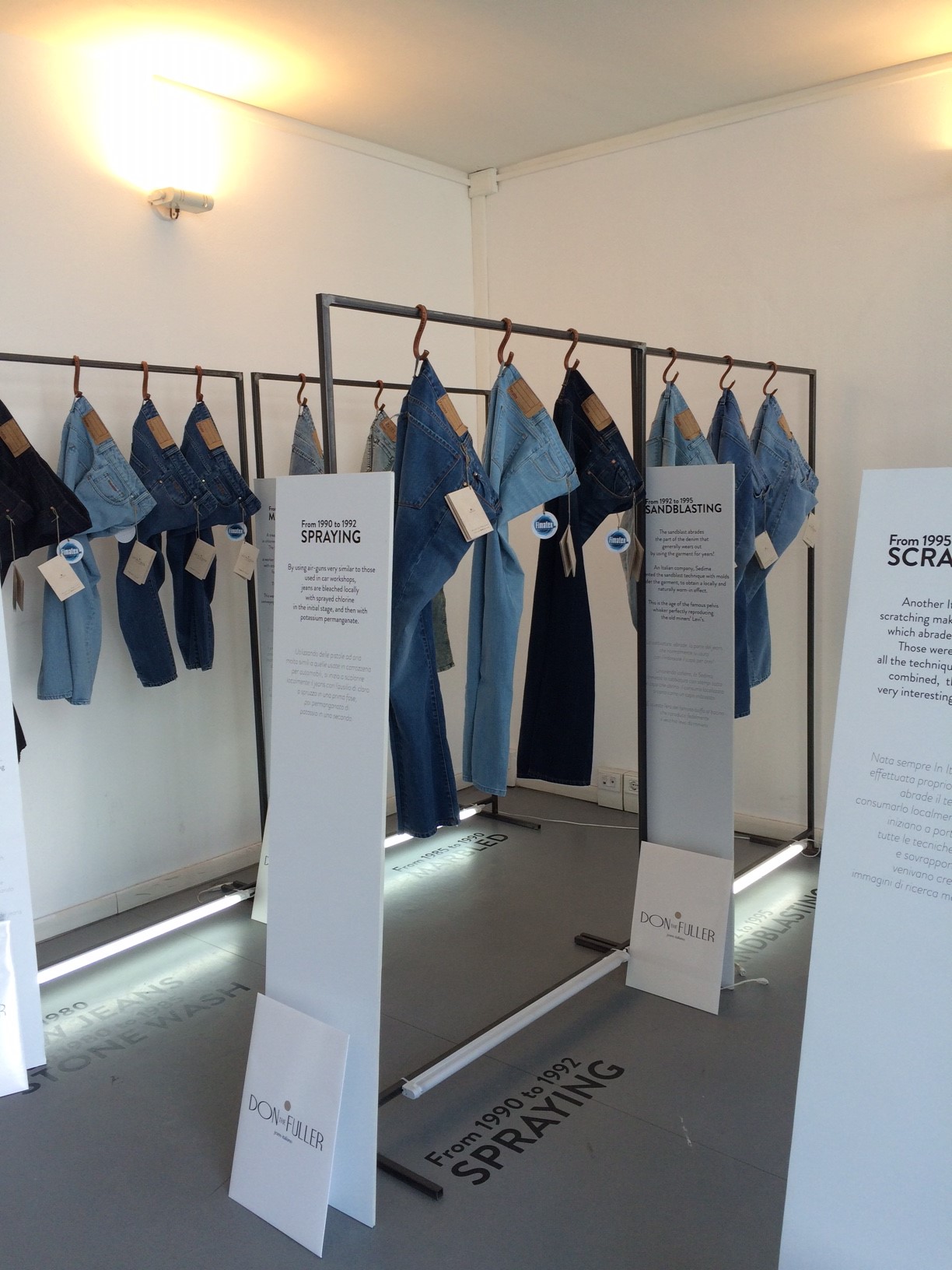 The event will present some of the tradeshow’s participating brands including both established Italian ones and upcoming designers, through a live modelling performance. Aim of the initiative is to show insiders what White Milano offers and how its exhibitors are always different with over 200 new entries for each edition.

“Over the last few years, M.Seventy has invested on growth by developing an investment plan to enhance White as a brand - rather as merely a tradeshow - through communication projects with a cultural twist, aiming to make White increasingly international,” commented Brenda Bellei Bizzi, CEO, White. “Thanks to ITA – Italian Trade Agency, we will present White’s brand mix within a series of events in strategic markets, such as the Far East and North Europe with the most avant-garde designers and the Italian contemporary businesses representing the tradeshow’s success stories.” 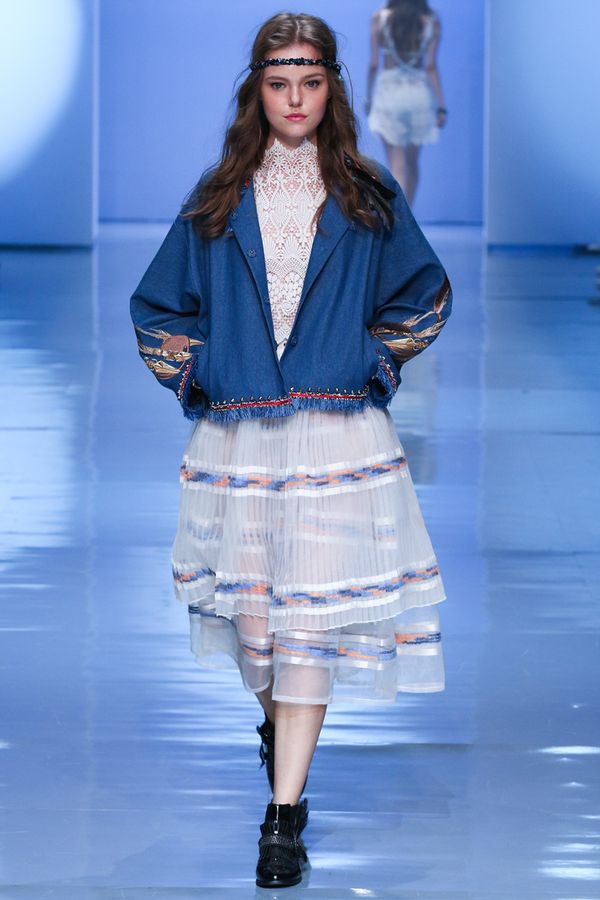 The Berlin live modelling event will host a selection of designers characterized by a more avant-garde twist and conceptual approach to fashion which better matches the German taste. The evening will also host an opening talk presenting three designers who are rooted in the German capital. Sharing their experiences will be two Italian designers - Lulù Poletti from Melampo and Ludovica Diligu founder of Labo.Art - have both chosen to be based in Berlin, while the Berlin designer Simone Vera Bath, winner of the brand accelerator contest Time Award powered by White who now lives and produces her brand in Rome.