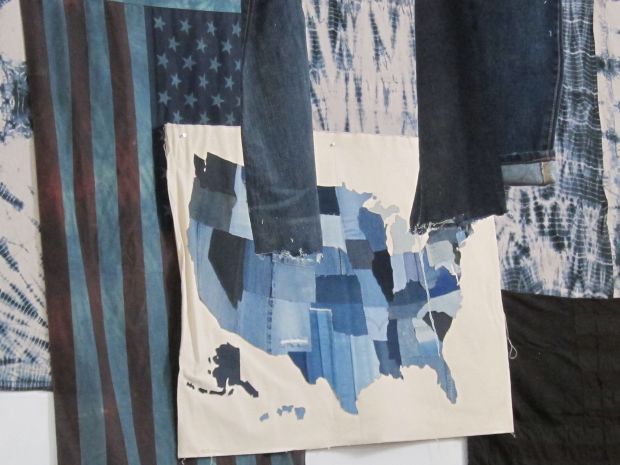 What you missed at BPDExpo

Bill Curtin’s denim-centric fabric fair BPDExpo returned for a new two-day edition in SoHo, Manhattan last week. This self-named “anti-tradeshow” was again a super intimate gathering that stressed the fun and joy of working with denim just as much as it did doing actual business with its 17 exhibiting mills, many of which are from Asia. It included free “Denim 101” classes, organic dyeing sessions witb Kathy Hattori of Botanical Colors and a vintage denim shopping area among other attractions. 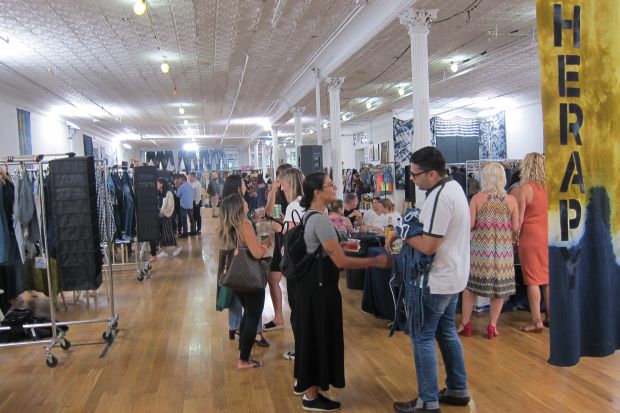 “We keep it small on purpose and we really don’t have any filler here,” explained Curtin, who added that the event benefited from spillover visitors from Texworld, which overlapped the show by one day. Visitors to BPDExpo included fabric buyers/designers from a diverse range of brands from Ralph Lauren and Urban Outfitters to Ann Taylor and Kohl’s. 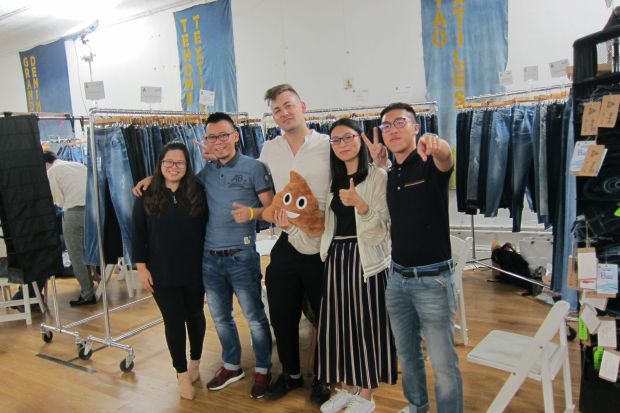 Reflecting the generally fun, chill nature of the show, Deyao Textiles, a Chinese mill, made its BPDExpo debut and stood out from the pack by stating that its product was “the shit.” Reporting good results, it promoted said claim with a “poop emoji” doll in its booth. 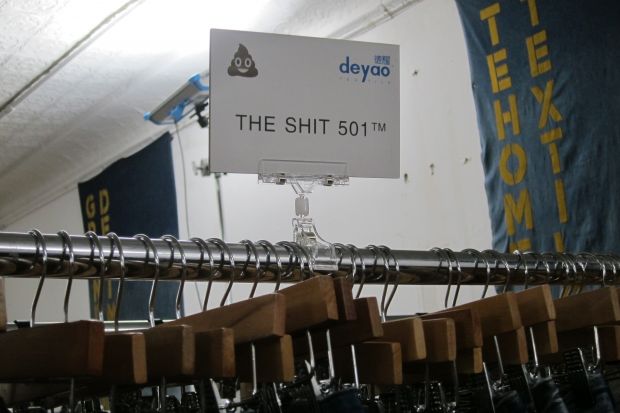 Ebru Ozaydin of Turkey’s Artistic Milliners also had good things to say. She noted that her visitors really enjoyed the relaxed vibe of the event and loved participating in the various classes and other hands-on attractions. She added that putting people in a good mood can totally drive future business and relationships. “Socializing and relaxing together in this business is so important,” she said. 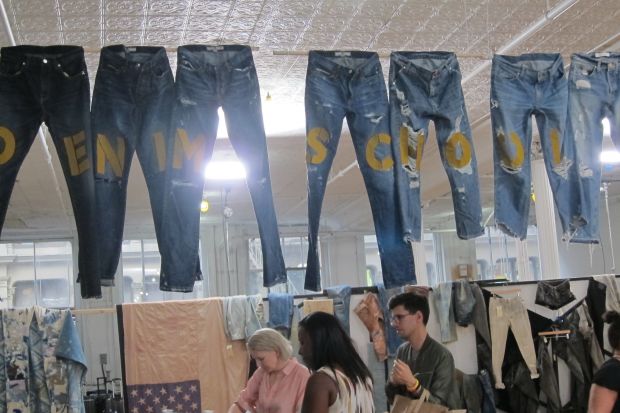 Thus this “anti-tradeshow” again proved that industry fairs don’t have to be about just writing paper. There’s great power in simply schmoozing and there is indeed a lot to be said–and potential business to be done–by having a fine time with like-minded industry insiders. Especially denimheads! 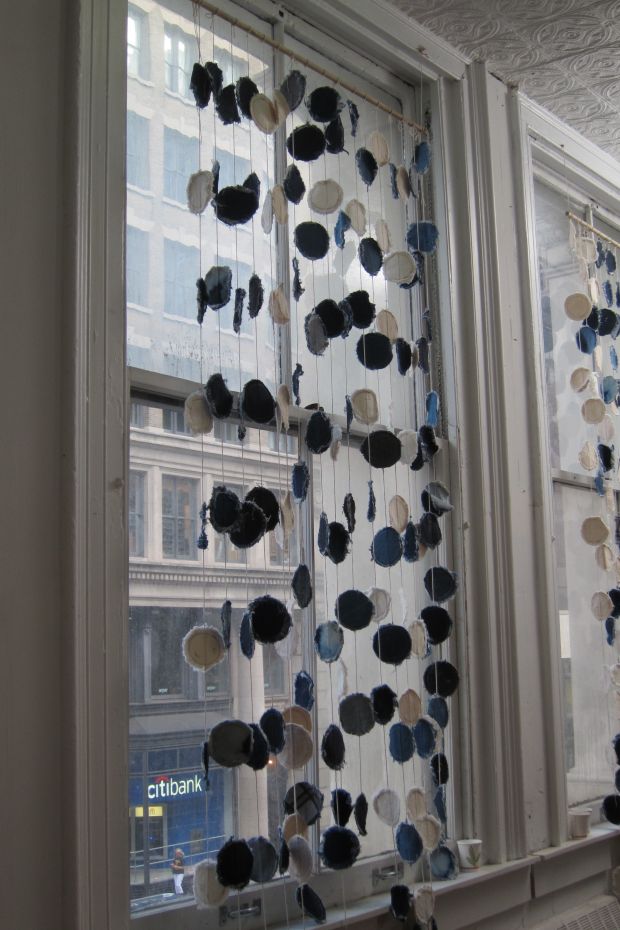 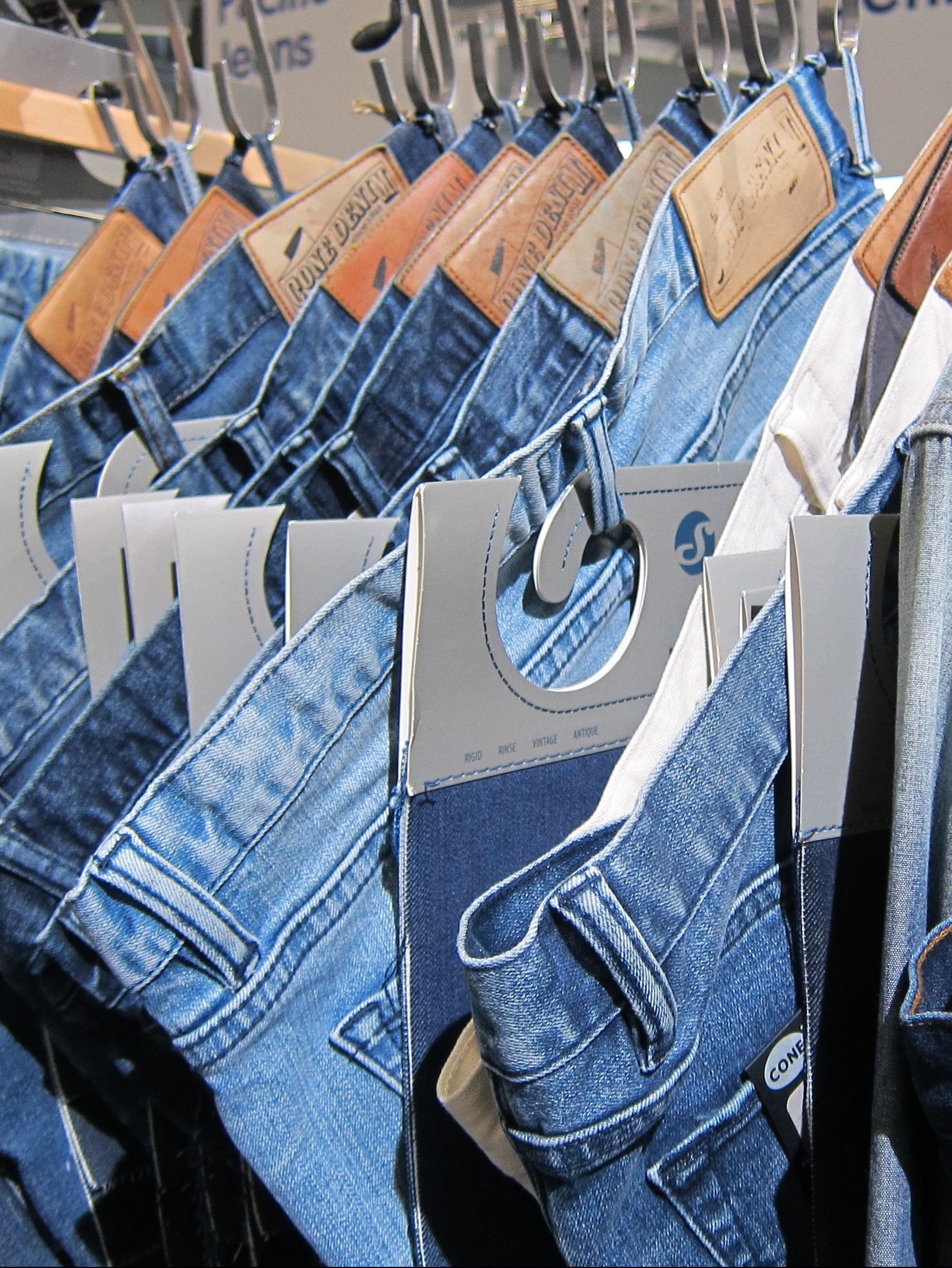 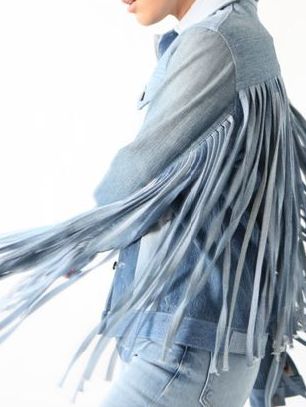 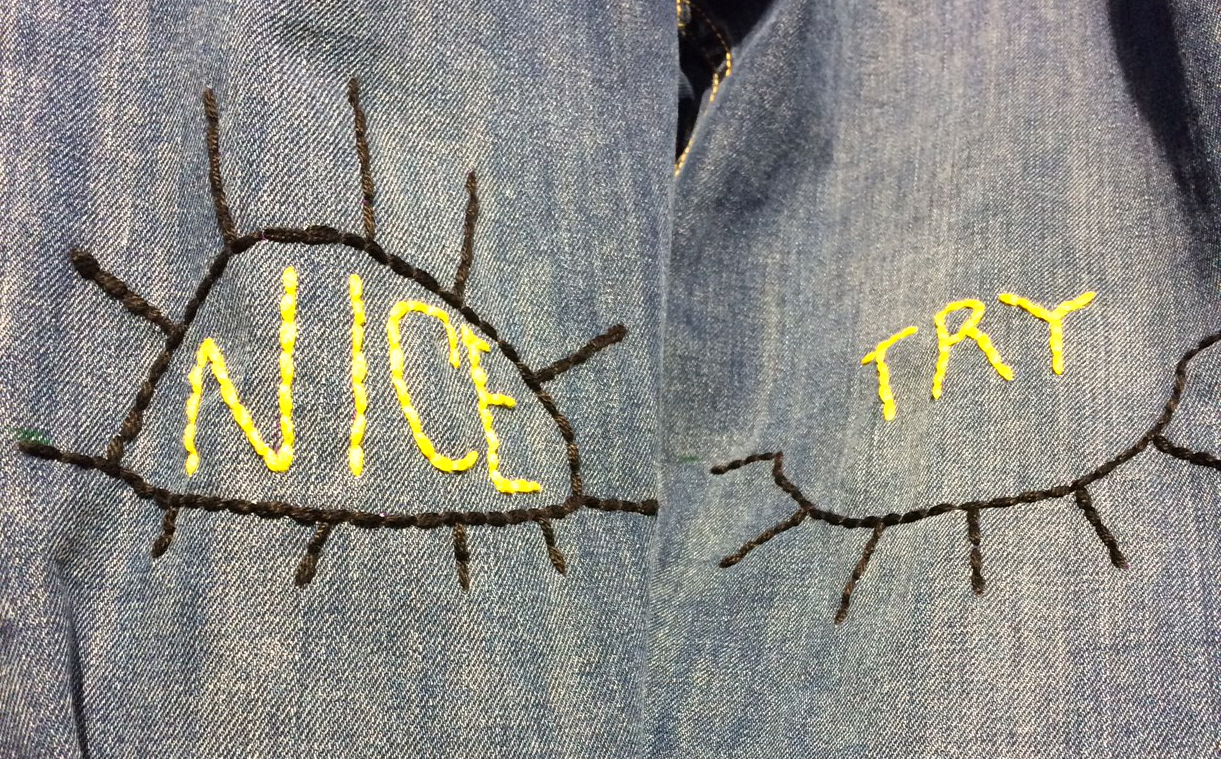 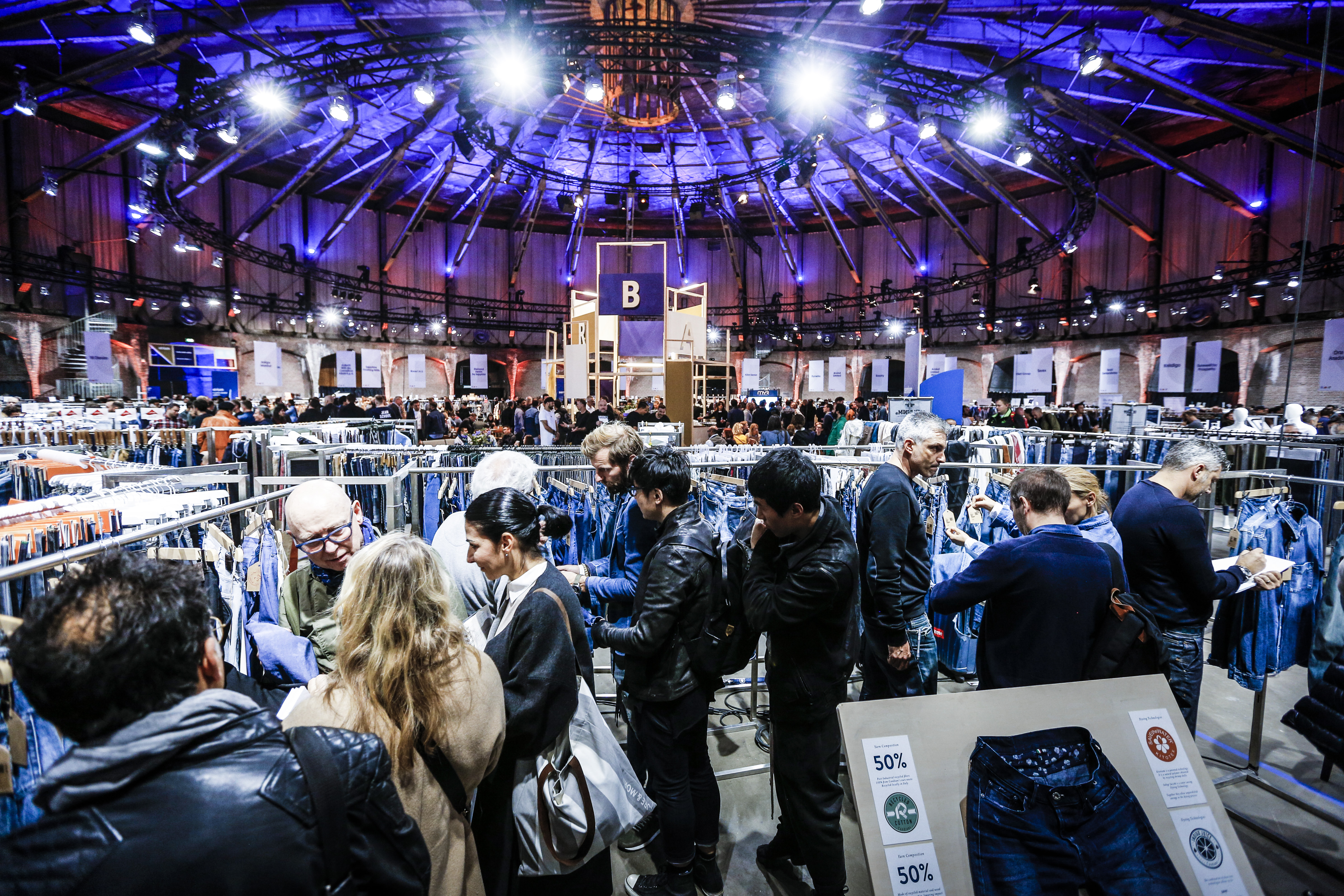 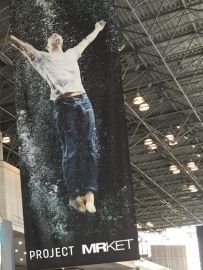