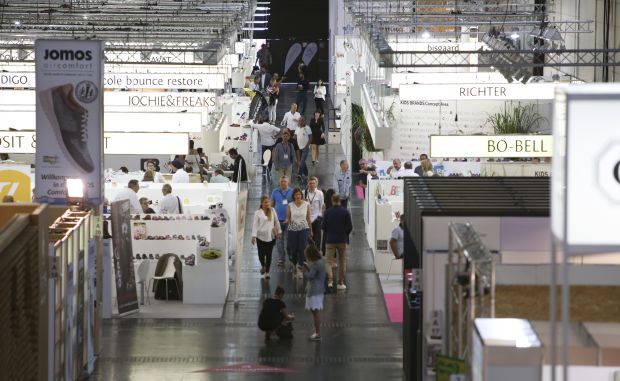 What will happen to GDS Düsseldorf?

After three days of GDS one thing is clear: The future of the German shoe industry get-together is very uncertain.

The first day of GDS - that started on Tuesday this year - kicked off very slow. That was also the impression of most exhibitors who tried to stay optimistic on the first day. As Bernhard Aschauer, representative of Superga via Adventure GmbH, points out: “We would have expected more from the visitor numbers so far – but there is still room for an increase on the next two fair days.”

Also visitors were disappointed with the attendance on exhibitor’s site as the constantly decreasing size of the fair has led to less visitors and empty booths this year. One retailer who doesn’t want to be named commented: “I think it is partly the difficult weather conditions that ruin the branch’s seasonality. Also, it might be the see now, buy now trend, which makes trade fairs less and less important.”

And the impression is valid: Day 1’s poor attendance couldn’t be recovered by the second day’s average number of visitors – and also day 3 empirically stayed calm. All in all 12,500 visitors attended the fair.

Too few for Michael Dörner, Crocs’ brand director in Germany, Benelux and Austria: “An average day is not enough. The made contacts, jobs, meetings and business deals do not justify the underlying investment.”

Also Matthias Dornscheidt, chairman of Messe Düsseldorf’s board, was dissatisfied commenting on these figures: “With this number of visitors, neither the industry, nor we can be satisfied. With the Board of GDS we therefore decided to consult once again industry and retail to intensively discuss on optimizing the GDS in the next few weeks.”

The future will show how the exhibition will set up next season. Another fact also revealed itself: the shoe industry longs for a meeting point. “As shoe industry’s get-togethers are rare, I think GDS is still the number one place to meet people from the branch eye-to-eye,” said Michael Dörner.

Vagabond’s managing director Claus Tygesen has a similar opinion: “GDS should remain the leading trade fair in the footwear industry. For us it is an important place to meet suppliers and customers.”

Nevertheless, we had the chance to spot some trends at the fair 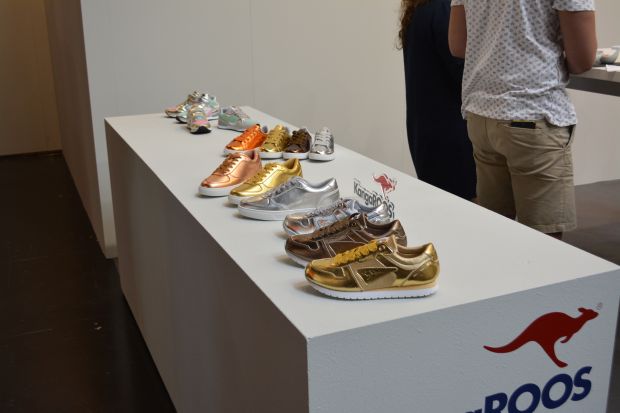 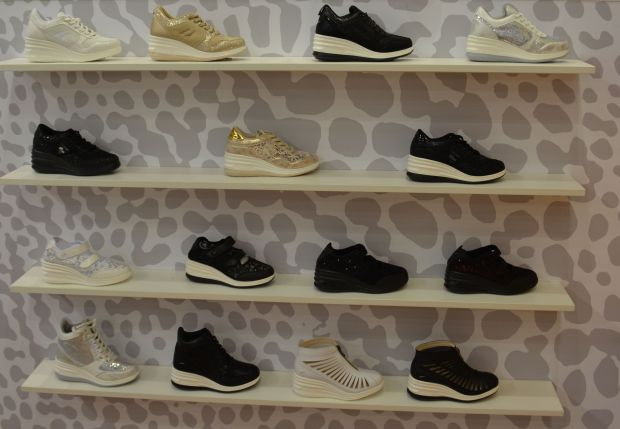 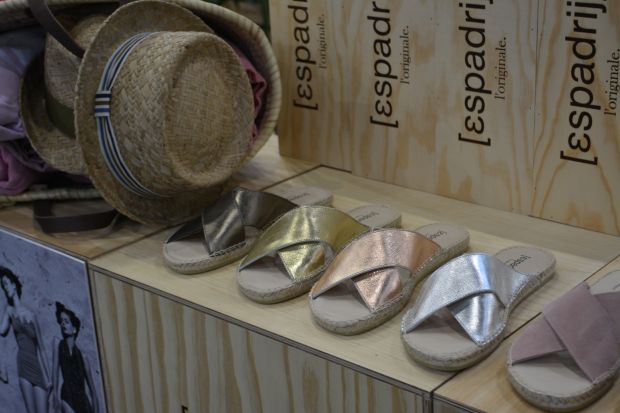 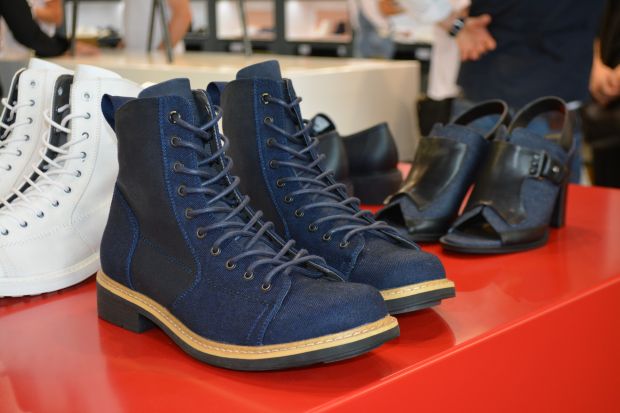 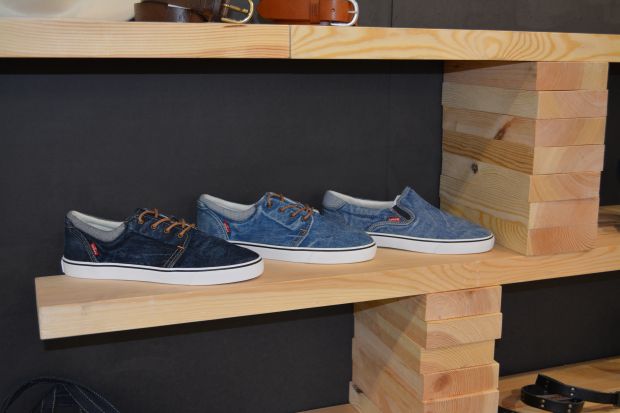 
And coming with the 90s trend, Plateau is an essential topic next season 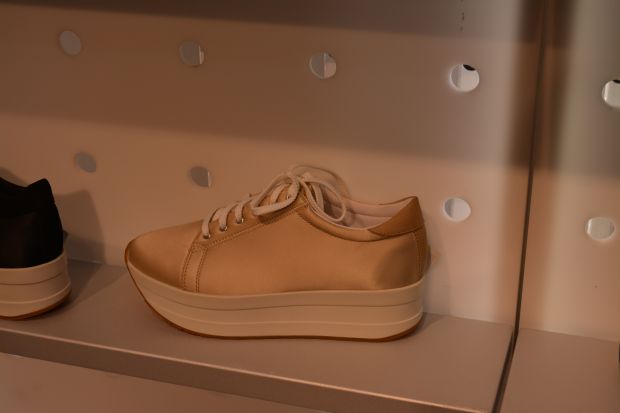 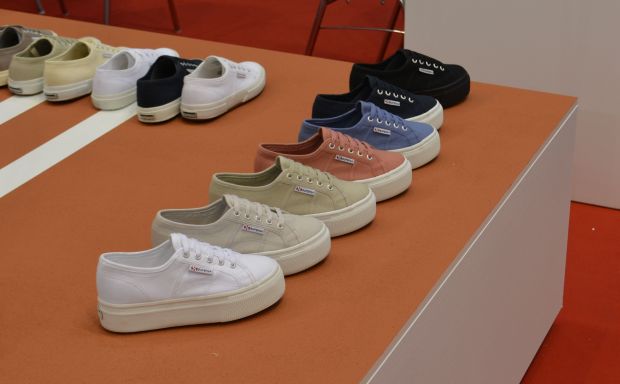