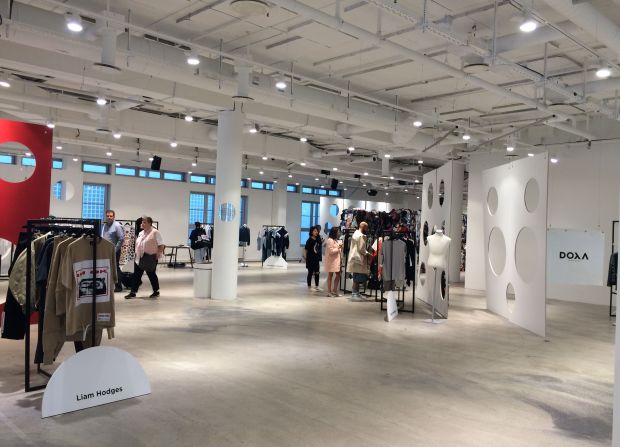 The best of CIFF Copenhagen

Summing up CIFF as a whole is always difficult since it feels more like at least three trade shows under one roof than one holistic platform - and it gets even harder since the show is doing a really good job in adding brands to the upper bit of its portfolio.  From the super exciting designers in the show’s Raven, Lab and Crystal Hall areas, across successful sports- and streetwear players in the Urban hall, upper womenswear in the Style Setters or Sleek areas, to commercial leisurewear in the Essentials or Future Classics halls, each of the segments has its legitimacy.
This season, the show especially came up with some super high profile names from the UK. Through a cooperation with Lulu Kennedy, founder of London’s fashion design support programs Fashion East and Man, CIFF hosted collections by some of Britain’s hottest offspring designers including Christopher Shannon, Aries, Marques’Almeida or Liam Hodges. London sales agency Nanasuzuki brought (half-)British brands such as Cottweiler, Xander Zhou or Dust to the showground and even icons like Vivienne Westwood and McQ Alexander McQueen showed presence. 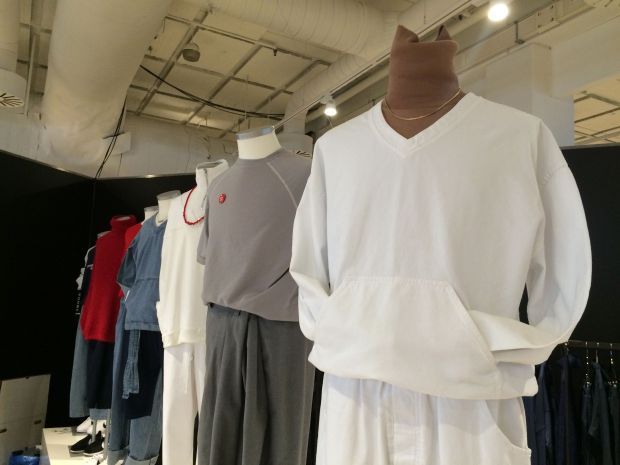 Photo: M. Hunstig
Willy Chavarria
But inspiration also came from overseas, via hot US newcomers Second/Layer or Willy Chavarria, and even Japanese collections selected by local retail-authority Beams. Whilst these and their neighbors catered mainly for the fashion appeal, the other halls were buzzing with activity, underlining the relevance of Copenhagen as a fashion trade location not only for the Nordics but the whole of Middle Europe. Generally, it’s not only the showcasing and ordering platforms that international profile visitors like about the Copenhagen shows – the biannual Scandi gathering is mainly valued as an always relaxed (also due to its end-of-the-season nature) meeting point and fruitful ground for exchange, not least guaranteed by the show’s good organization, infrastructure and established side events such as the CIFF social dinner.

Here are our highlights from the show grounds at Bella Center. 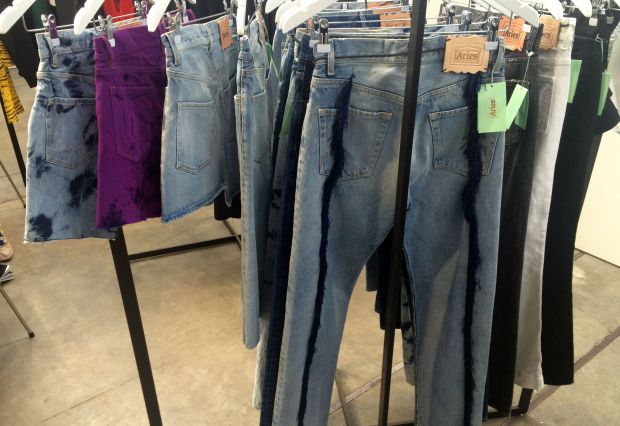 Deconstructed denim: Almost every jeans collection had its own version of the Vetements bestseller 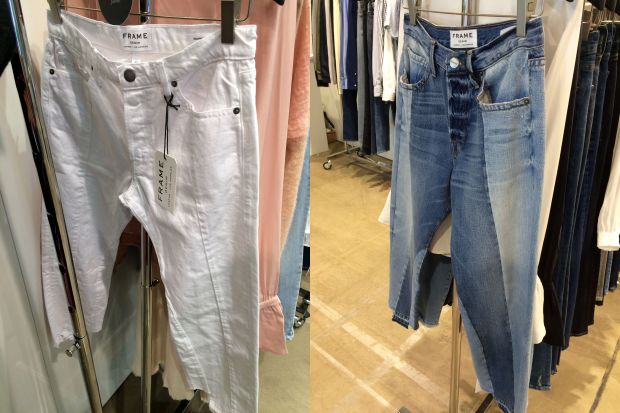 From a tracksuit to a shag jacket: Christopher Shannon knows how to do everything in denim 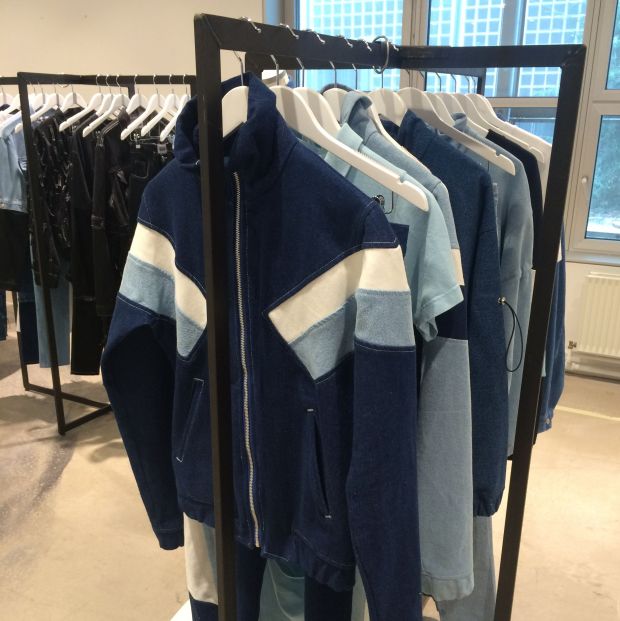 Yet another Vetement influence: Oversized sweats and jackets are going strong. Especially hot: the overlength hoodie 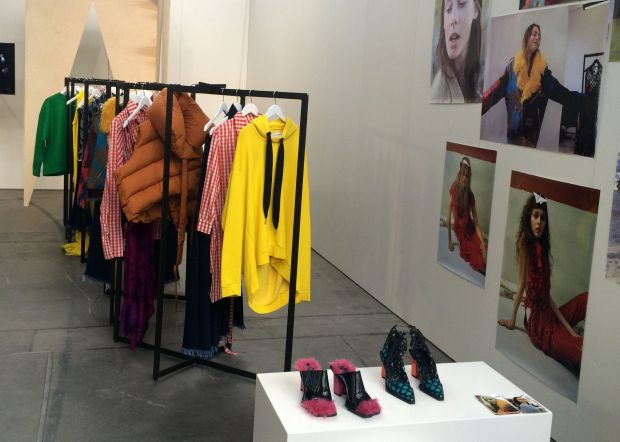 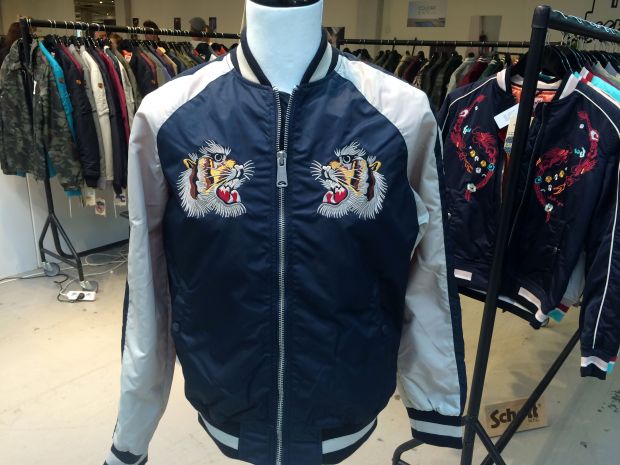 Whilst classic tour merch is going ever more strong, also fashion brands are specializing on the band shirt (Seven Rays bases its full collection on the item) 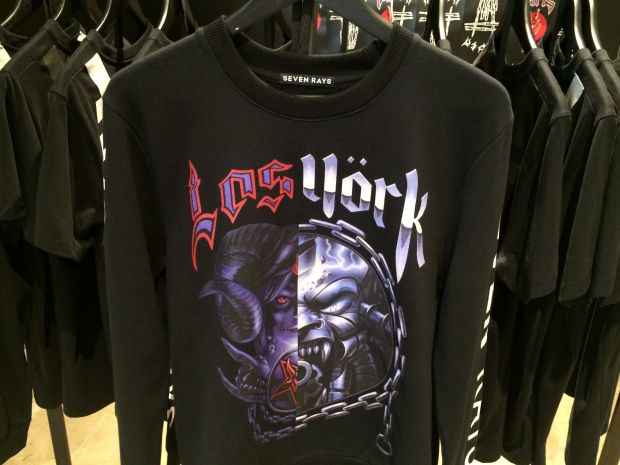 From pajama-style shirt collars to new polos or zipped turtle necks: Collars are in focus for spring/summer '17 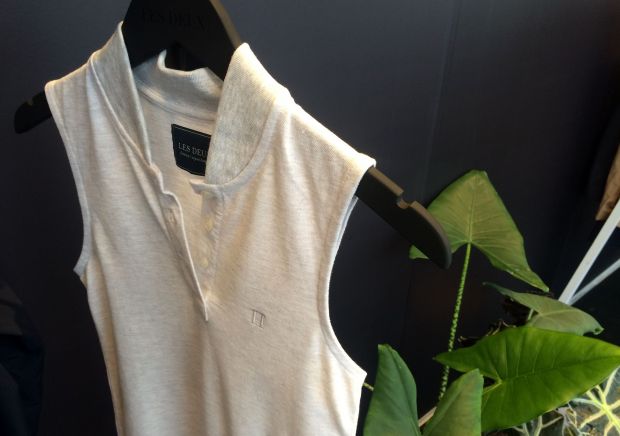 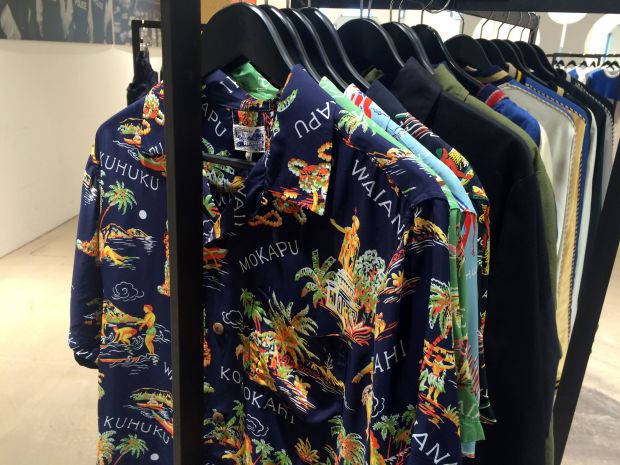 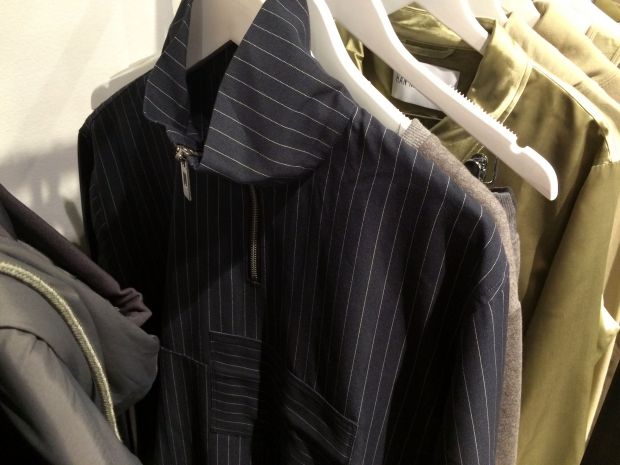 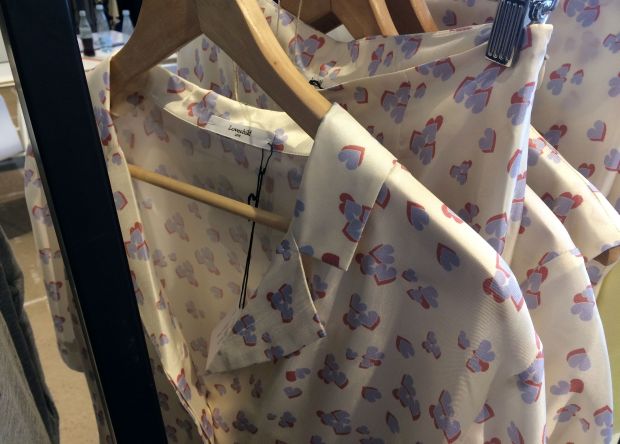 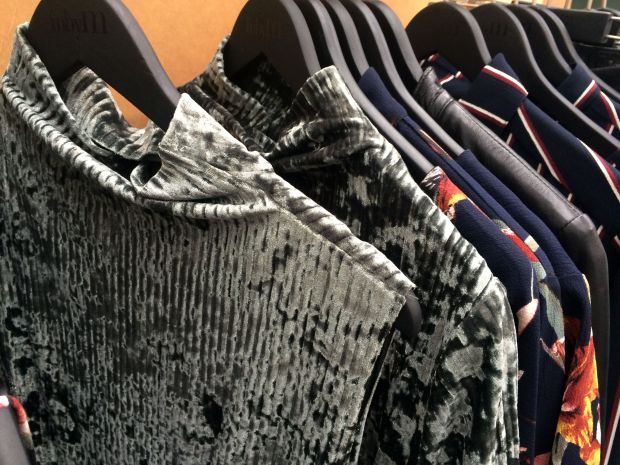 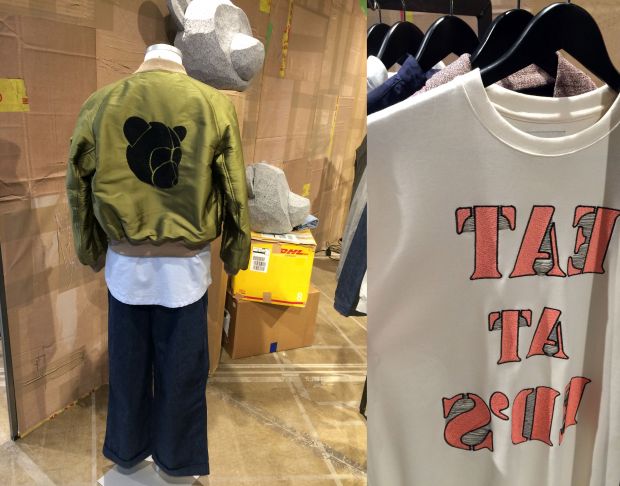 Babouche slippers (but Twist & Tango's enlarged footwear collection is worth taking a look at for their other styles, too) 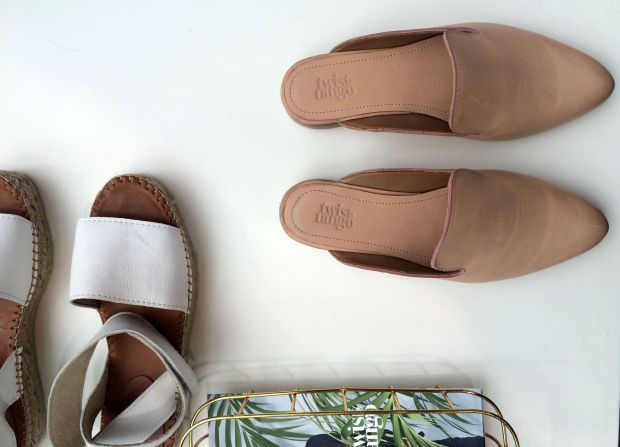 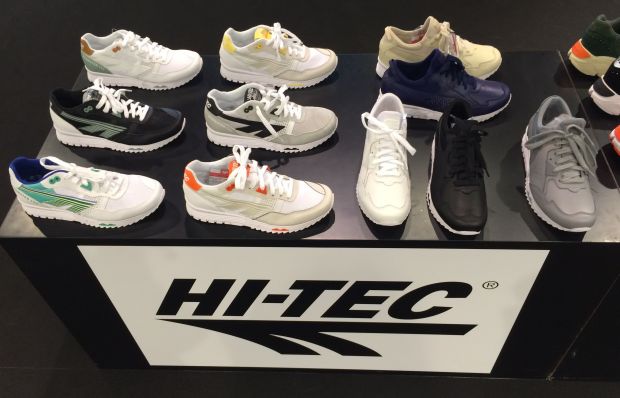 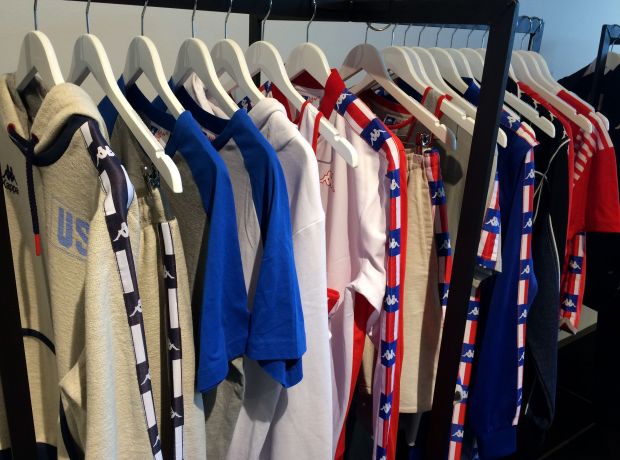