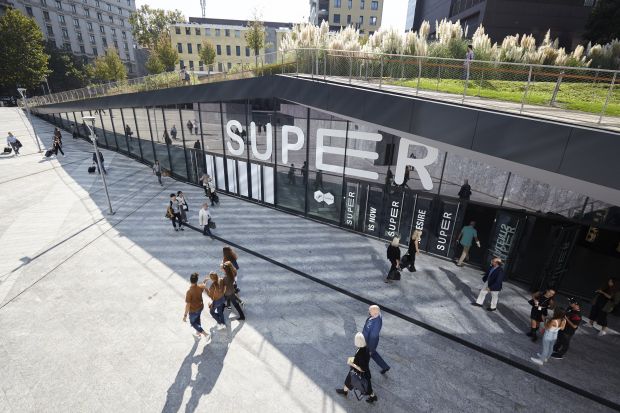 The show was held from 24 to 26 September 2016 at The Mall for the first time, in the Porta Nuova, newly built futuristic area of Milan, and received very positive and unanimous feedback for the new course taken by the event.

Super hosted s/s 2017 collections by 142 brands – of whose 50% are Italian and 50% foreign ones – and welcomed over 5,100 buyers including 20% from foreign countries from almost 50 countries worldwide.

“With the new Super we aimed high,” commented Agostino Poletto, vice-general manager, Pitti Immagine. “We raised the target of the selection and quality of our collections and further developed our brand mix in order to be more focused on the needs of buyers.”

And continues: “The over 5,000 buyers who visited Super were even higher profile ones than in the past – more research-focused stores, both Italian and foreigners, and department stores considered as reference points worldwide. Buyers have found an ideal environment for research and placing orders at Super. They also appreciated our new location, as it is based in a more central area of the city, and collections are presented in a much fresher lay-out completed by a green atmosphere and more functional and precise space...” 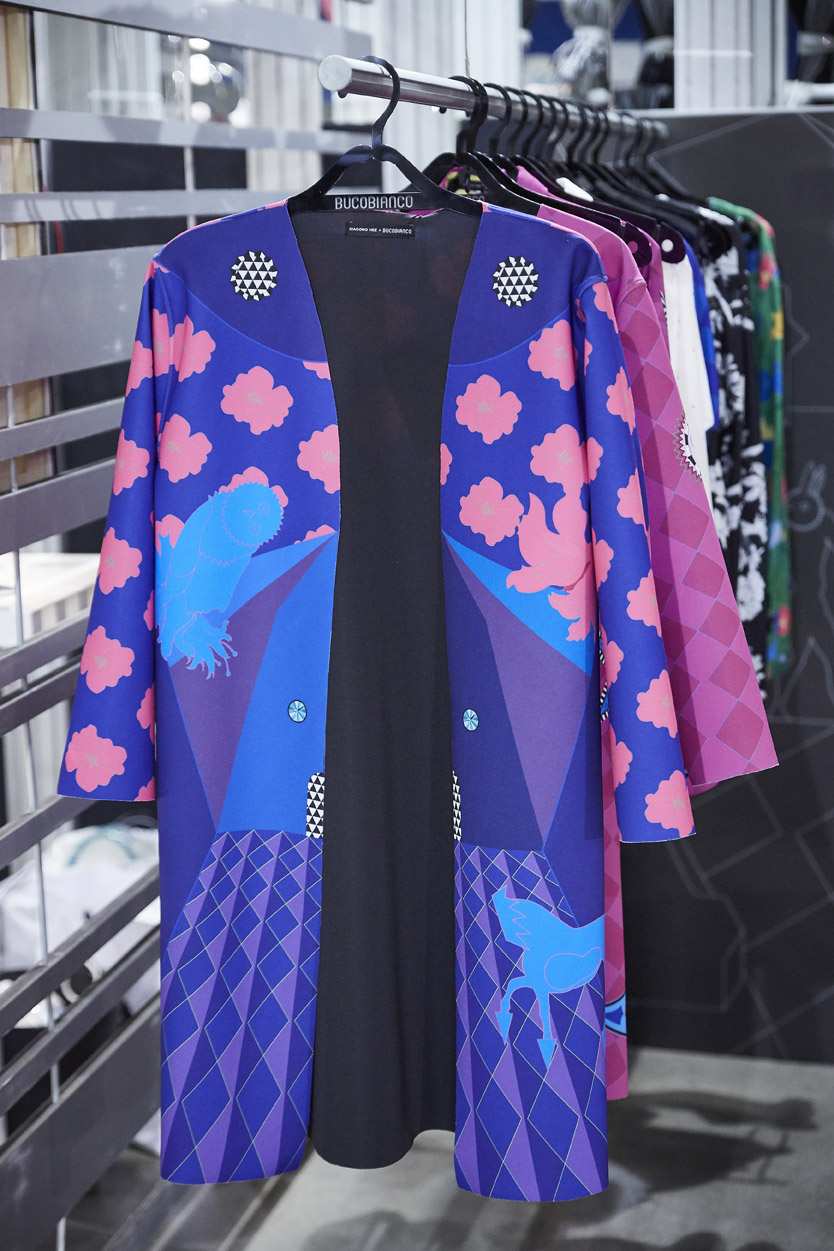 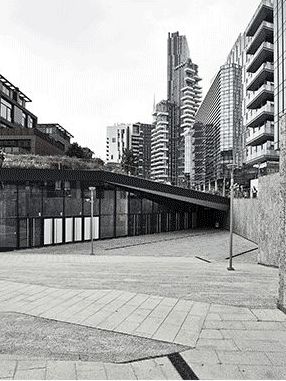 Super moves to Porta Nuova and bets on new concept

Among foreign buyers who visited the show there were especially those from Japan, Spain, France, Russia, Switzerland, China, Greece, Germany, UK, South Korea, USA and Belgium.