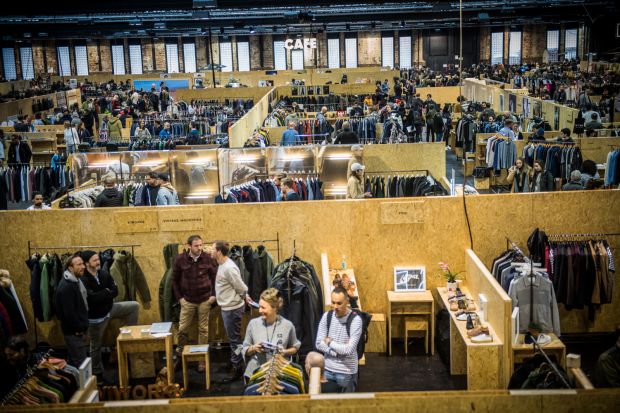 Three days of a super busy Seek trade show came to an end yesterday. The show created a buzz not only with their appealing brand portfolio but also their high profile collaborators and side events, including an already legendary bowling night on Wednesday.

On the show grounds, one striking topic was the ongoing return of ‘90s athletic brands, including much desired lines by Helly Hansen, Ellesse, Wood Wood x Champion and Russell Athletic, who showcased their new top tier line “Eagle R” which celebrates the brand’s authentic classics and is made on original looms from the ‘40s.

Sneakers were of course a big topic. Puma sort of ruled the halls from above by showcasing their lines on a large first-level booth in the entrance area and also setting the show’s sound with their own DJs from there. K-Swiss debuted their “Generation K” line which targets a younger, “entrepreneurial” customer with cleaner leather sneakers and also showcased their expanded Premium made-in-Portugal offering. Hummel presented styles form their premium line “Hyve” which the Danish brand introduced in 2016 and sells to sneaker specialty stores such as Afew or Overkill only. 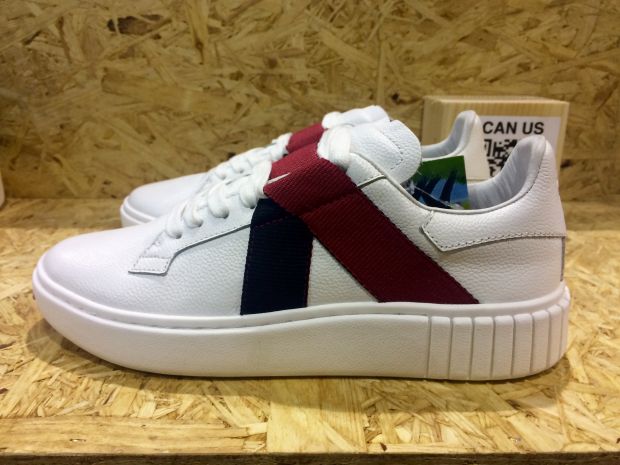 And there was a lot of denim goodness, too – stretching from big names such as Lee, Edwin or Levi’s, who celebrated their iconic trucker jacket’s birthday with an on-site customization Tailor Shop, but also more niche brands from the field such as Indigo People or Benzak Denim Developers who both ran booths at both the denim and heritage trade show Selvedge Run and Seek simultaneously. 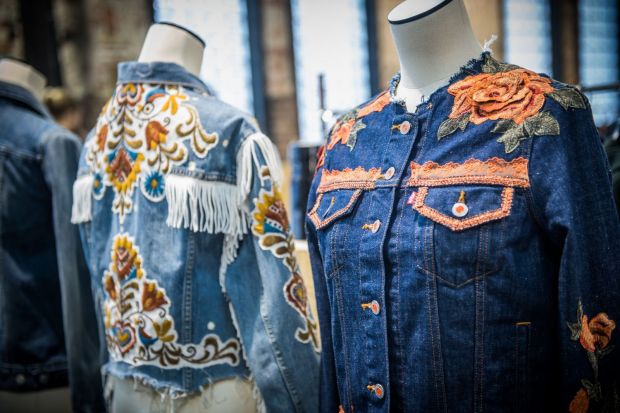 On the women’s side, fashion input came from trendy collections including 5 Preview or Mads Norgaard. Generally, a big trend theme was the return of once “ugly” ‘90s styling including dad jeans, pull-over anoraks, funny hats and lots of (teddy) fleece jackets. Also, a focus in many collections was placed on the little details (zippers, pipings etc.). “The love for details by the kids from the sneakers scene is slowing translating to textiles”, explained Richard Walshe of Fred Perry. 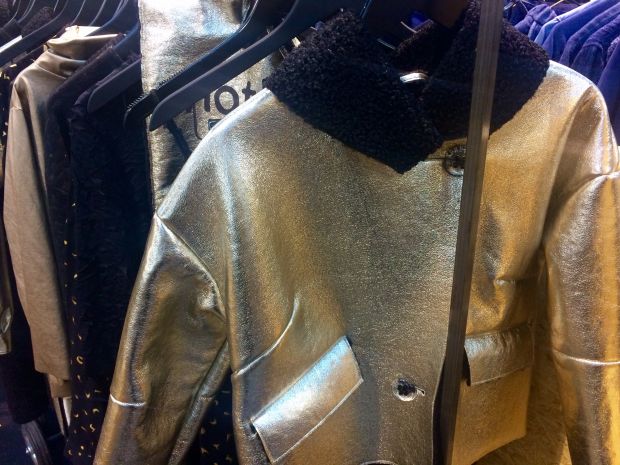 Many exhibitors expressed their happiness with the show and its attendants and the organizers were almost overwhelmed: „A full house which still maintains its warm and familiar atmosphere even with now around 250 exhibitors, the biggest number of visitors we ever had, a significant increase of relevant, high-profile international buyers, a holistic service and inspiring framework and more than anything: happy exhibitors – we couldn’t wish for more”, said Maren Wiebus of Seek. 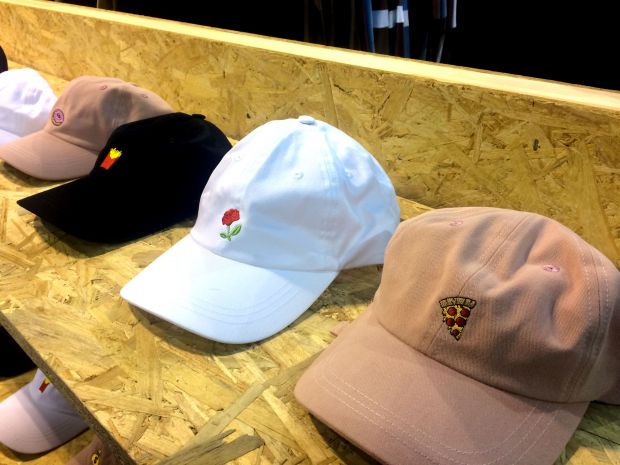 Footwear feature of the moment: Platforms 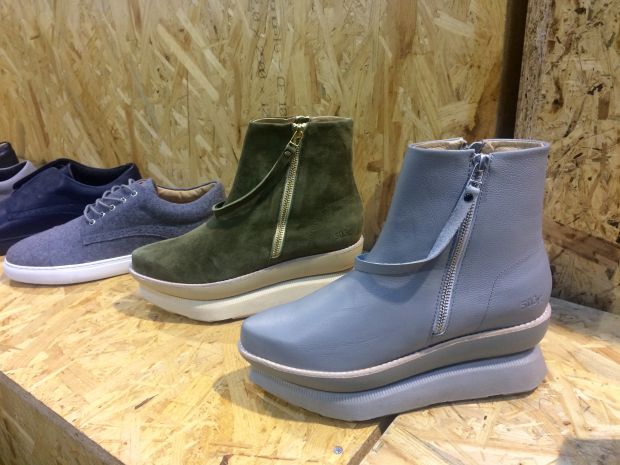 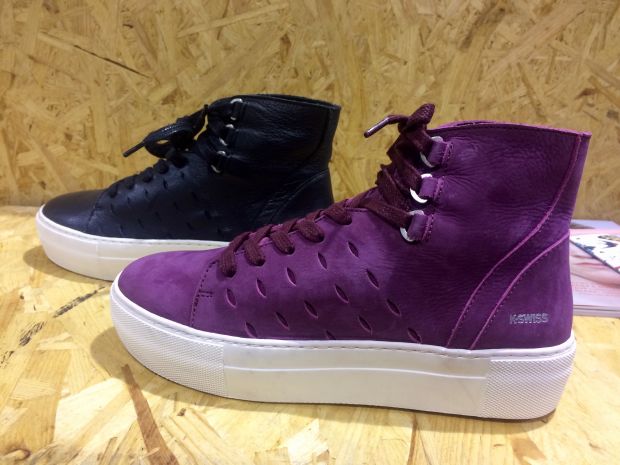 Material of the moment: Teddy fleece 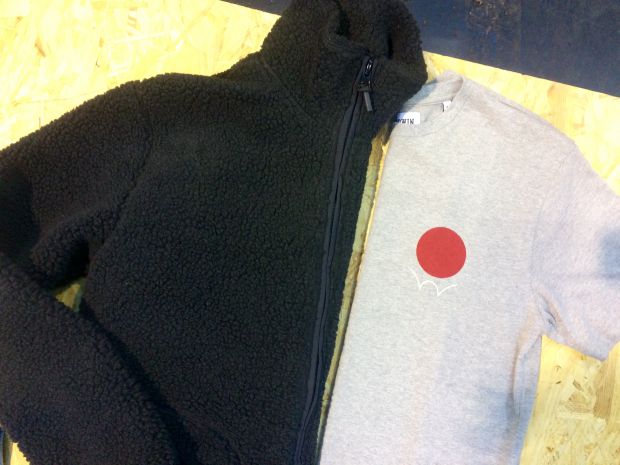 Color of the moment: Dusty pink 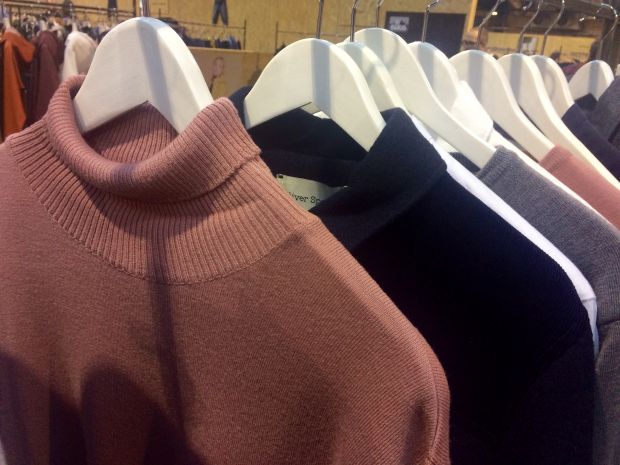 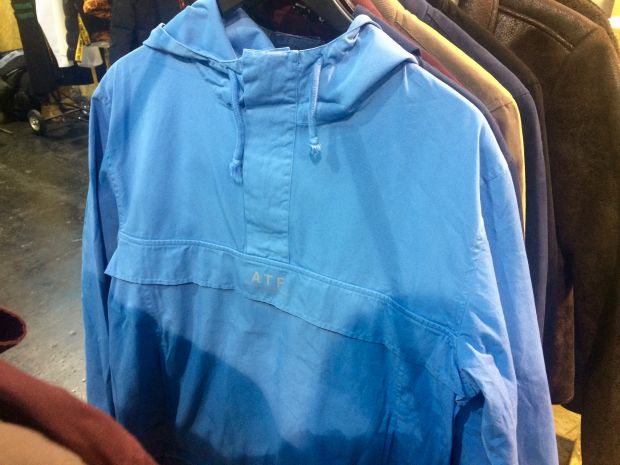 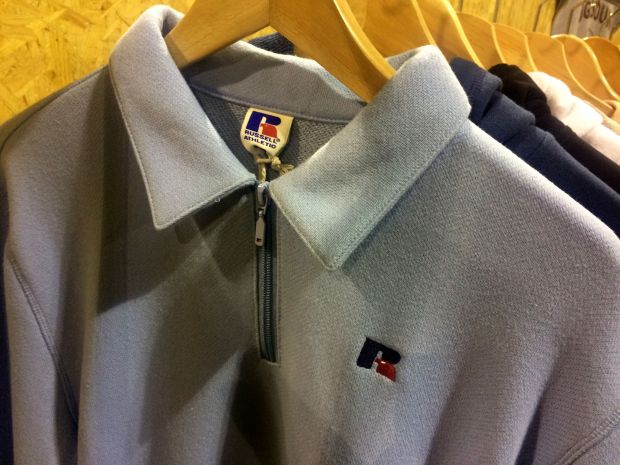 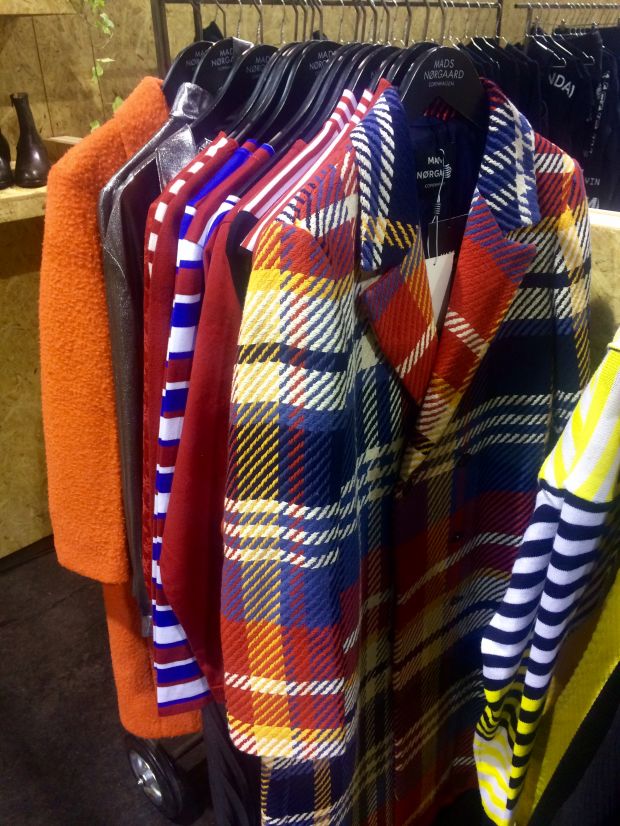