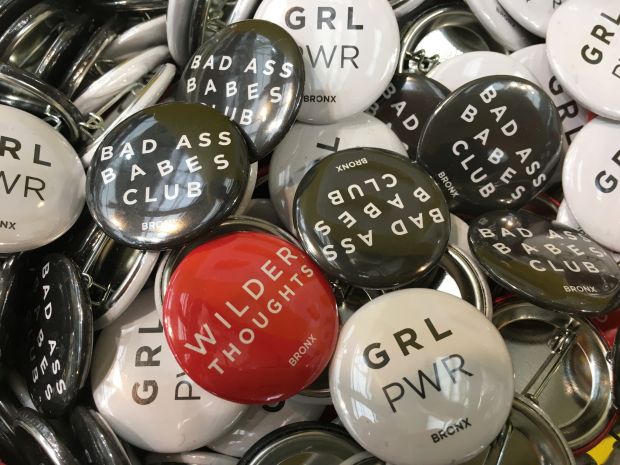 What we can learn from the recent edition of Gallery shoes

by Melanie Gropler — March 14, 2018
Visiting a trade fair on the last day always leaves a distorted picture of the attendance numbers. However, the exhibitors usually have plenty of time on this day and are able to assess the trade fair results in the best possible way. This was also the case on Tuesday at the Gallery Shoes in Düsseldorf, which took place for the second time at the Böhler site.
It included many brands that already took part in the premiere in summer, but also some new faces, such as Bronx. The Dutch brand returned to the event after it suspended the Gallery Shoes summer premiere and previously the last three editions of GDS. But the brand didn't really feel at home. Vanessa Noordhoff commented: "We're more on the fashion side but we're more likely to meet shoe retailers here." Whether they will return remains to be seen. 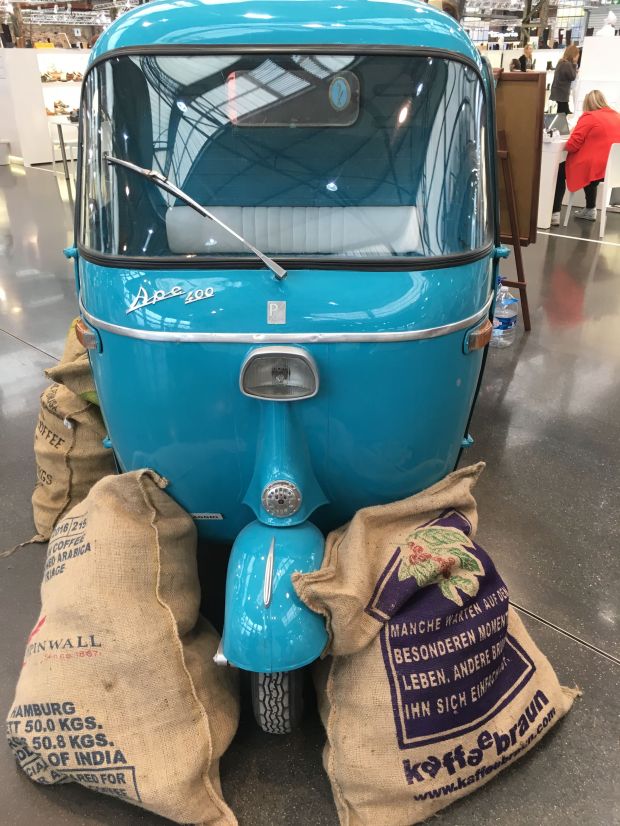 Skechers, on the other hand, was very satisfied with their booth, which was well visited on all days. In terms of trends, the brand continues to focus on "ugly shoes". The brand's Viola Lawitschka explained that "the authentic '90s look is received very well".
Hummel's NOS program was also well received. It contains high and low tops in eight colors. Also the Dane's new silhouettes were well received. However, orders were very restrained overall.
The uncertainty is currently high in the industry, not least because of the sudden onset of winter in late February and early March that has (again) frozen a successful start into the season. Michael Mouget, CEO of Cricket, said: "The buyers are primarily looking for the safe bank. There are currently no risks taken." Bad for smaller brands and those with conventional rhythms.
Here, we present the trends for which a venture is still worthwhile. 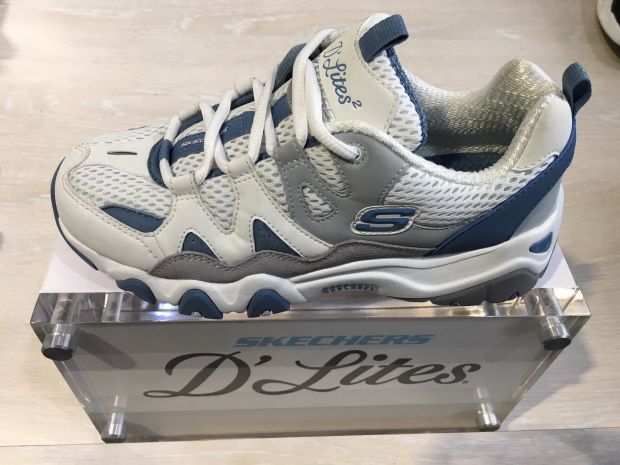 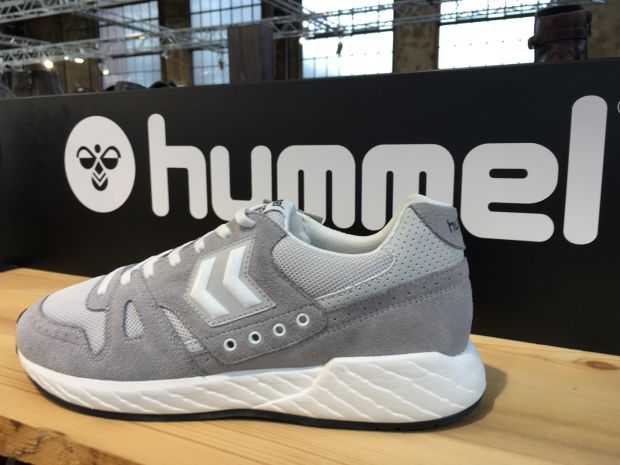 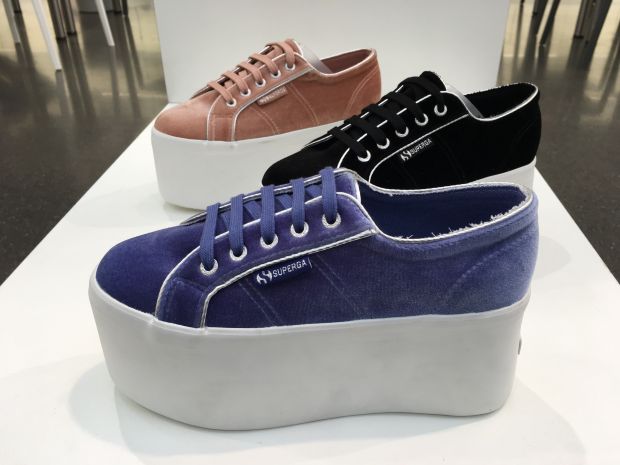 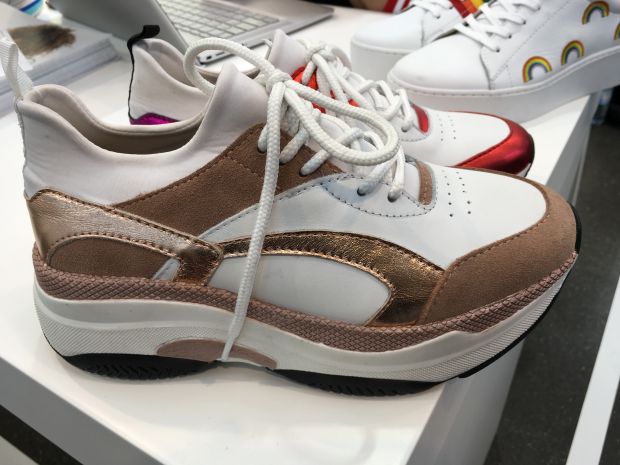 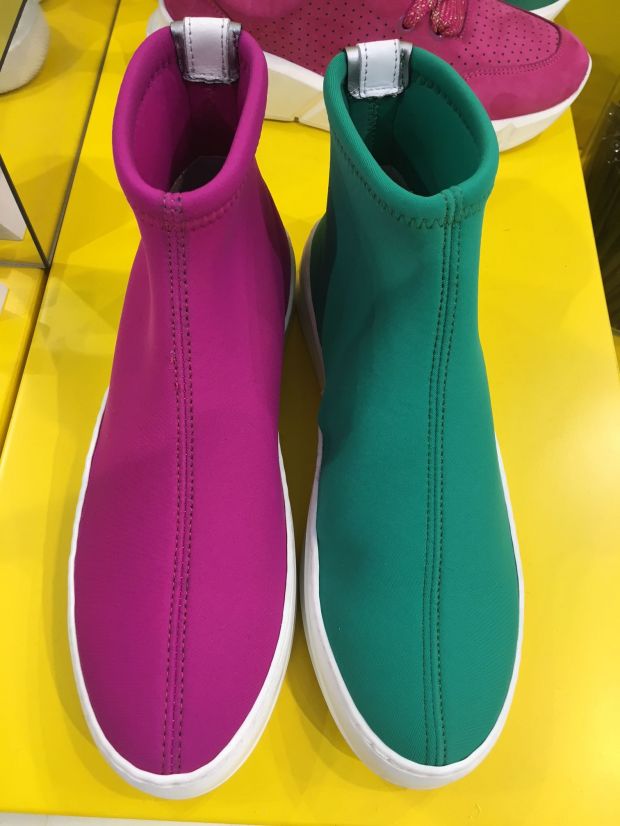 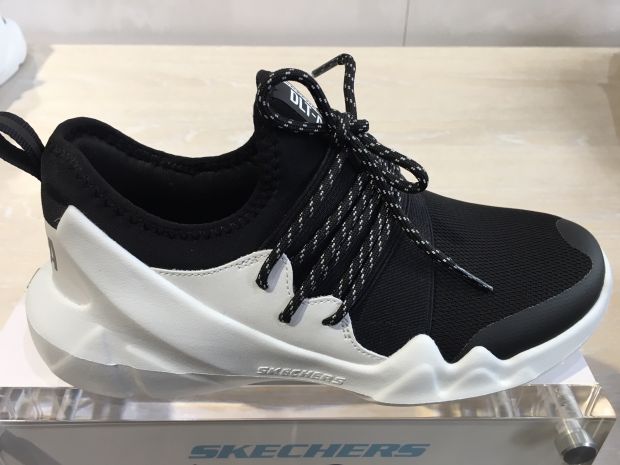 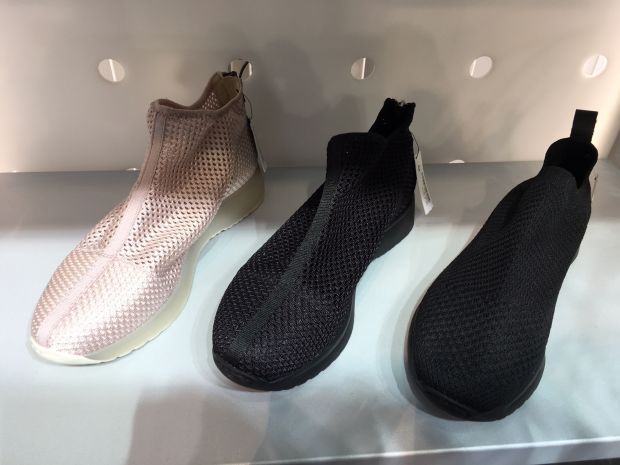 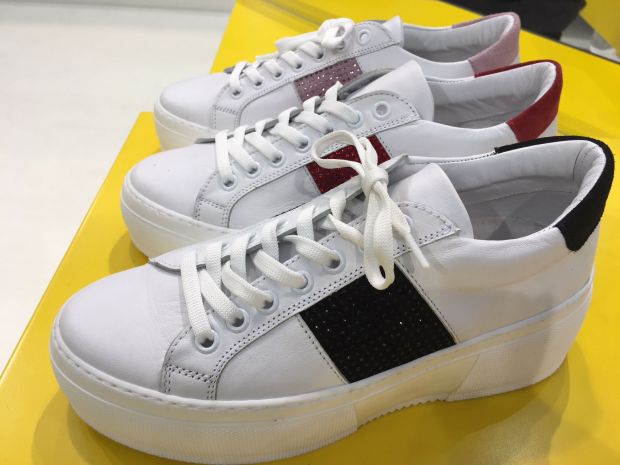 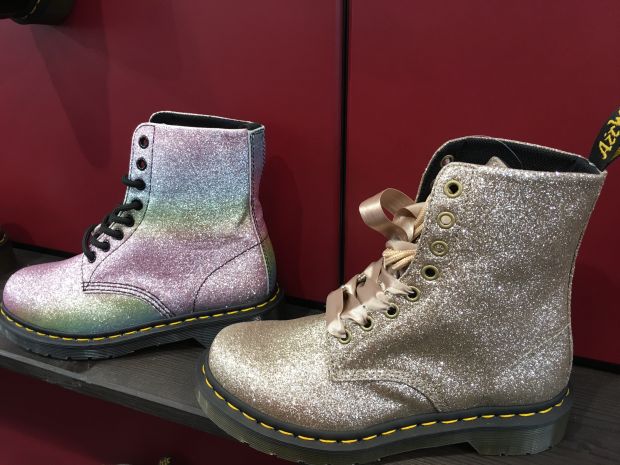 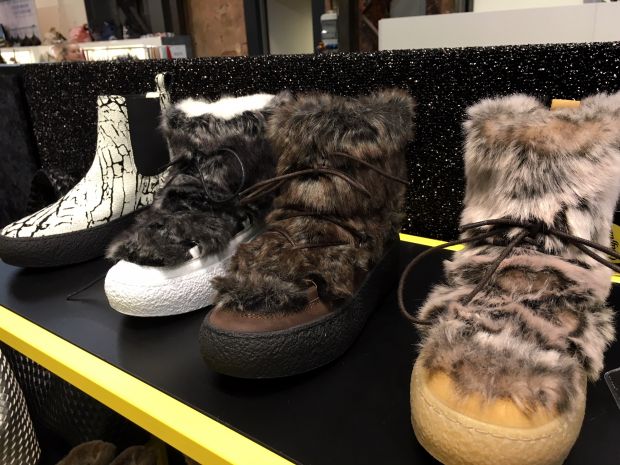 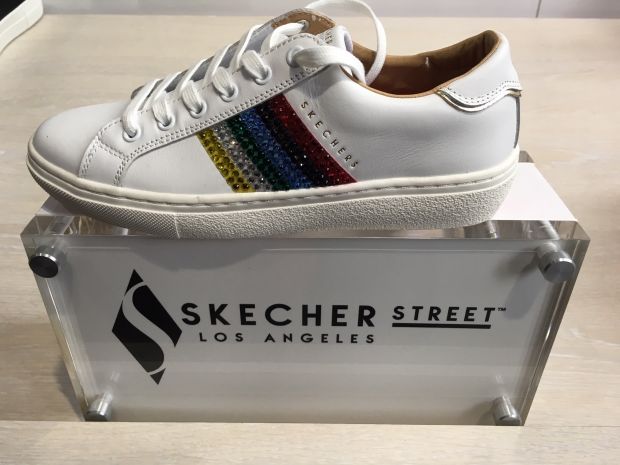 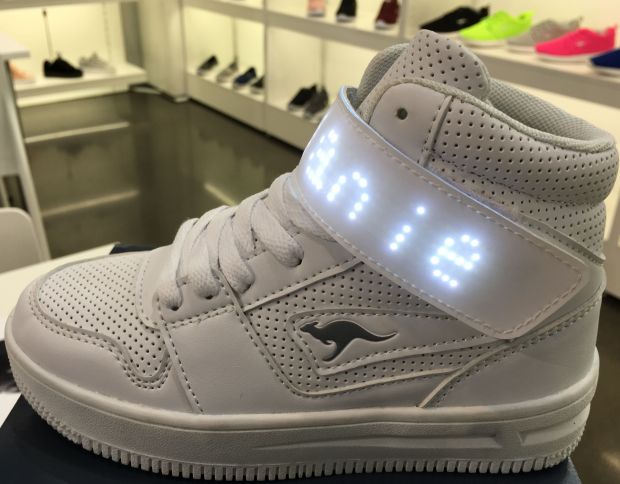 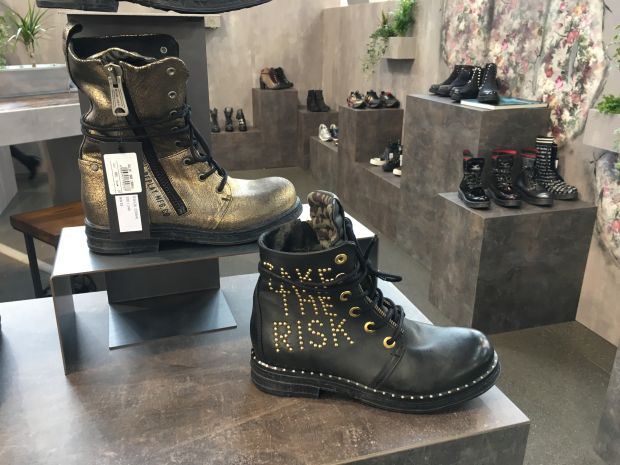 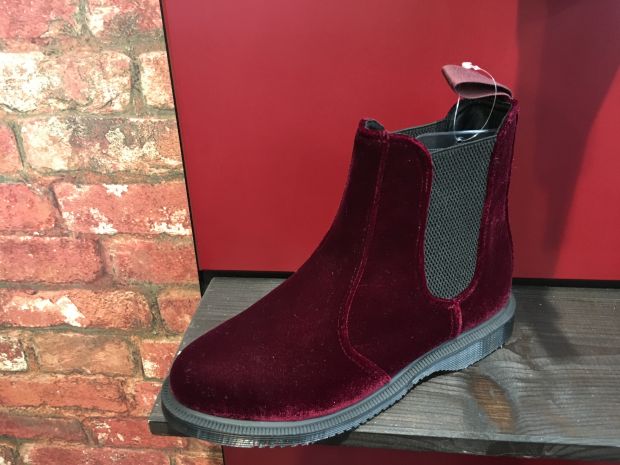 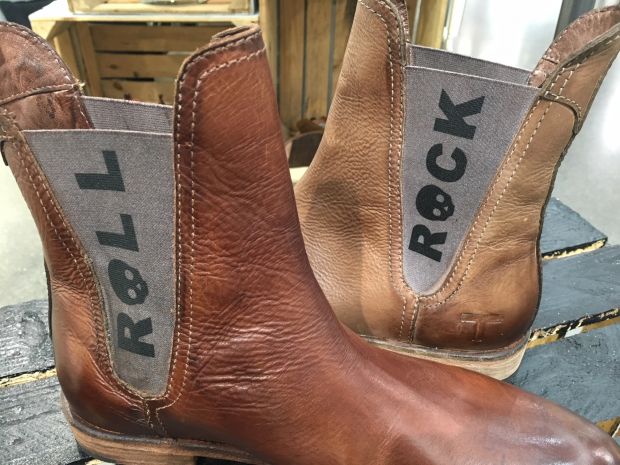 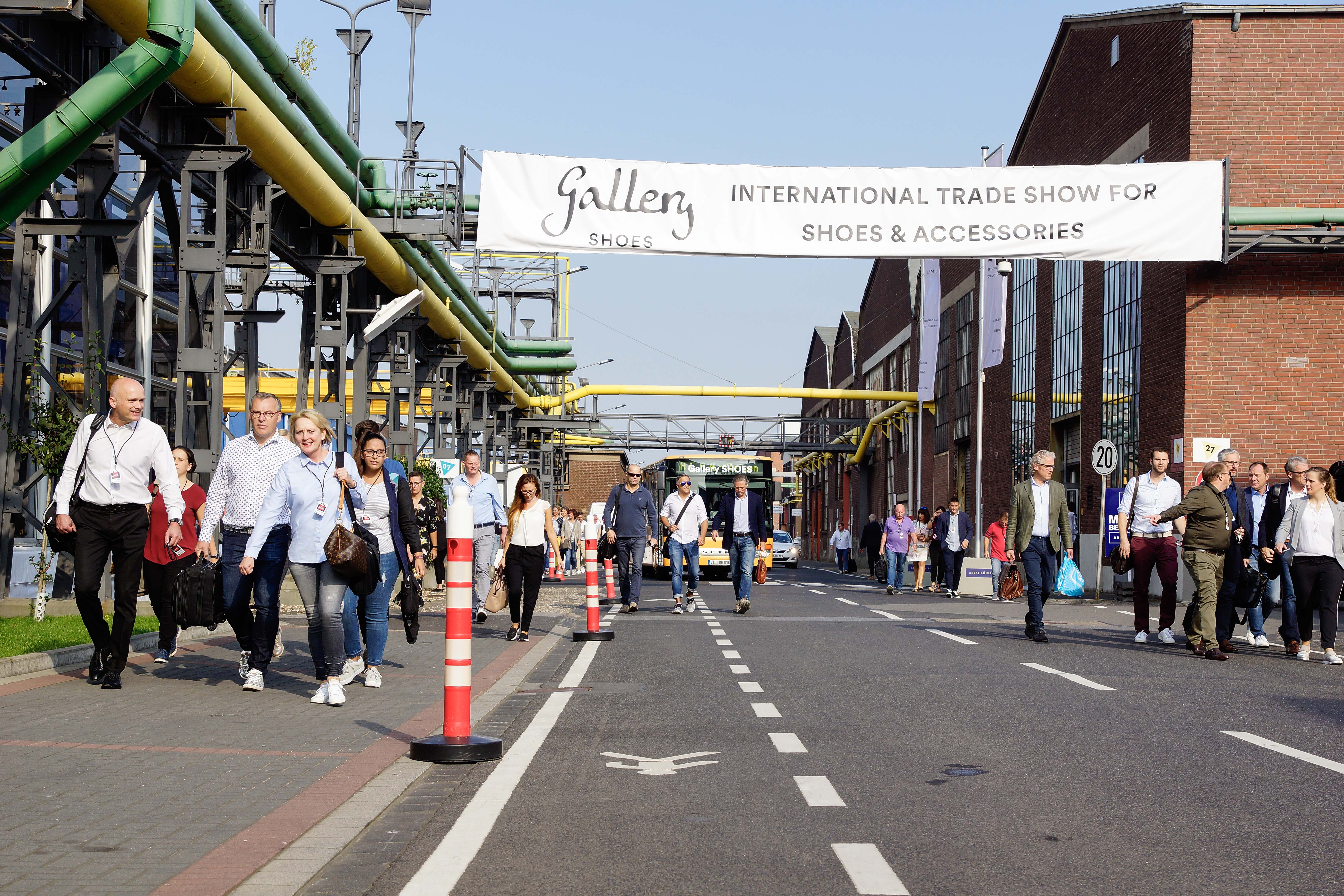 Gallery Shoes: Putting Its Best Foot Forward from the Get-go 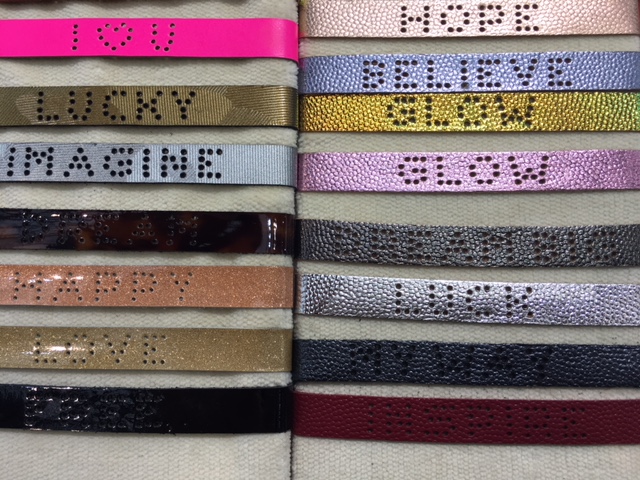 Review Gallery Düsseldorf: Best of Trends and Labels to Watch