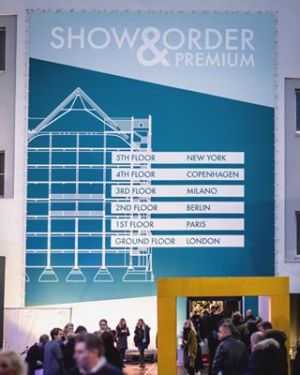 Show & Order, the womenswear, jewelry and accessories show that used to take place in the highly inspiring Köpenicker Strasse area, changed locations and debuted inside the Kühlhaus, the old-Berlin style location that faces where Premium takes place. 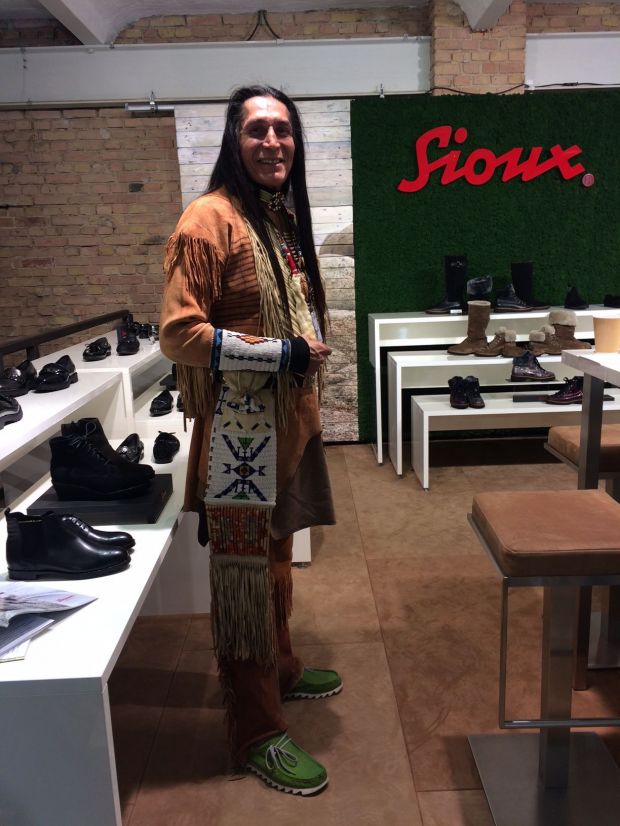 Some of Premium’s exhibitors that already exhibited in this area (e.g. Gang and Diesel Footwear) have simply become part of the new show. Others moved to the new location and profited from the change by entering a more visited and easy-to-reach destination. There was also the inclusion of some more interesting exhibitors including personal shoppers such as Mareike Hartwig, flower designer Bloom & Wild, influencers and make-up artists. 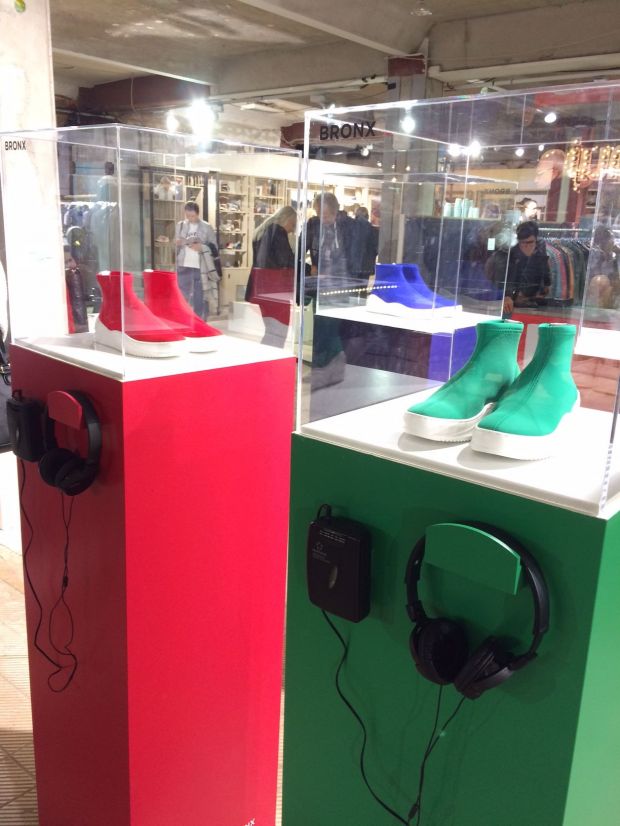 Despite the changes most exhibitors were happy. Matteo Pegoraro, head of design at Gang, said: “We are happy to participate in Premium trade shows because here we meet new customers and write orders. Six months ago, we started working with 25 new stores talking only about Northern Germany.” Other brands–including Bronx, Cat Noir, Dixie and Like A Bird–were very happy about the change, even if the first day was very quiet and some complained that the lighting system provided by the show was too basic.

We have compiled our highlights for you here:

Gang presented a selection of high-quality jeans all washed in Italy with special metal trimming on the selvedge. Flock velvet flower fabrics and grunge effect checks add a special touch to the collection, while special black and white optical motifs brighten a new selection of knitwear trousers and culottes. 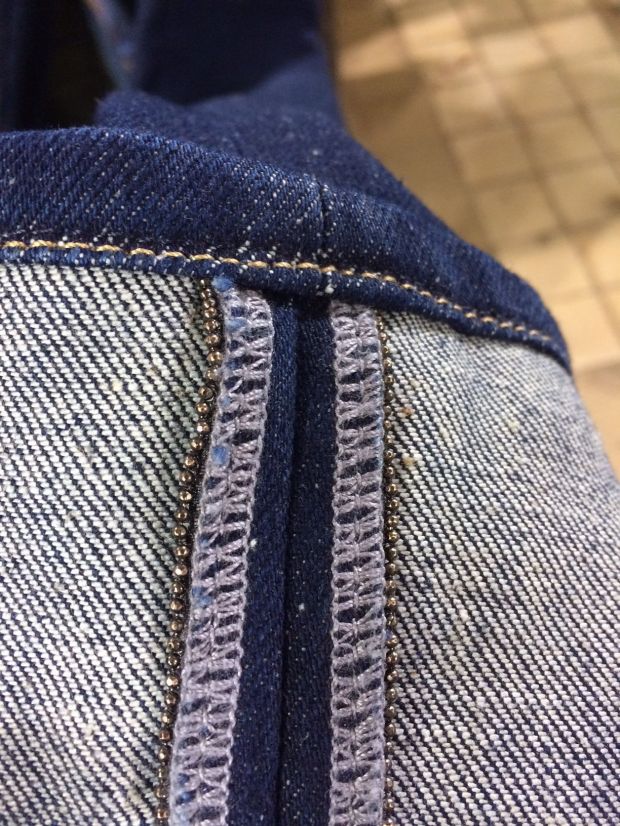 Single-piece, sustainable and supportive are the new cool

Thick hand-knitted pieces such as bags, accessories and sweaters and can help women facing difficult situations. A solidarity project started by Fitbuddha fashion helps aids from a village in Turkey while offering trendy pieces. 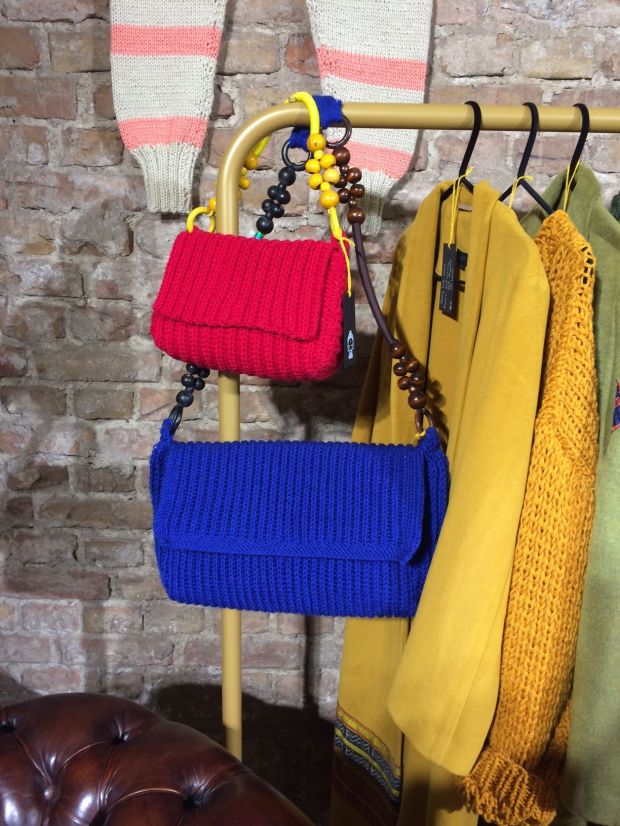 The season’s 1980s revival is also evident in footwear. Diesel Footwear launched a reinvented version of the lumberjack boot for women with a high heel, unique closures and detailing. Fake fur uppers and functional buckles complete many other models of the collection. 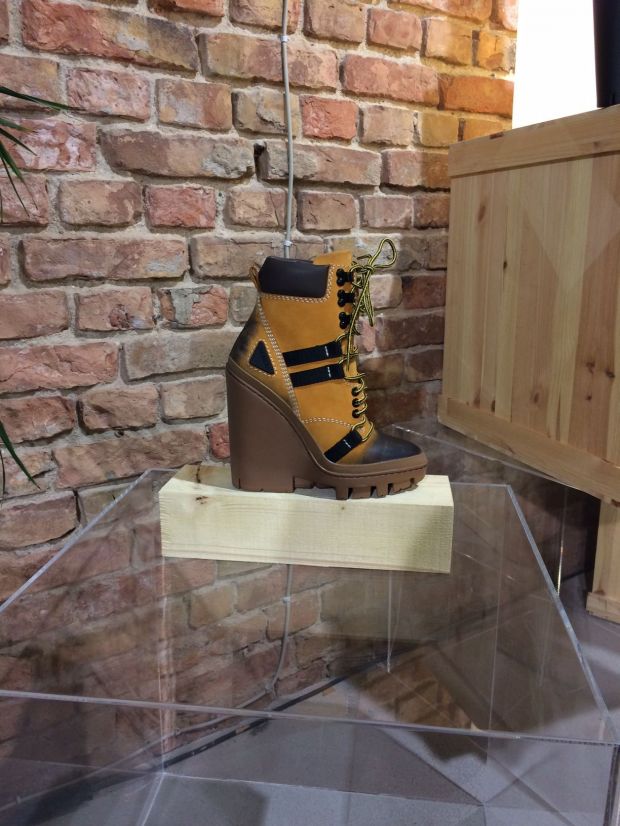 Dutch footwear brand Bronx unveiled its colorful neoprene sock sneaker and multipatch sneaker models while representing some of its shoes together with Walkman cassette players that played popular ’80s music for visitors. 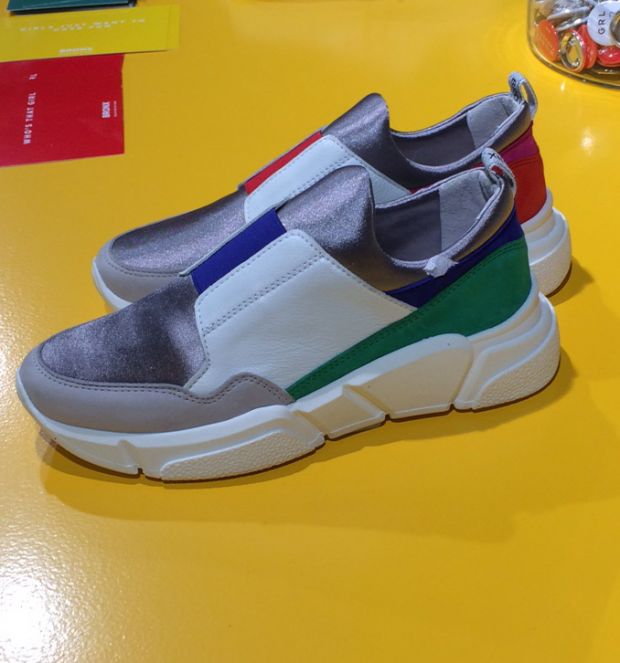 Footwear brand Sioux showed its vast selection of shoes, including some customized models, while presenting a cobbler sewing shoe uppers live, an artist personalizing shoes and true Sioux guest as a testimonial. 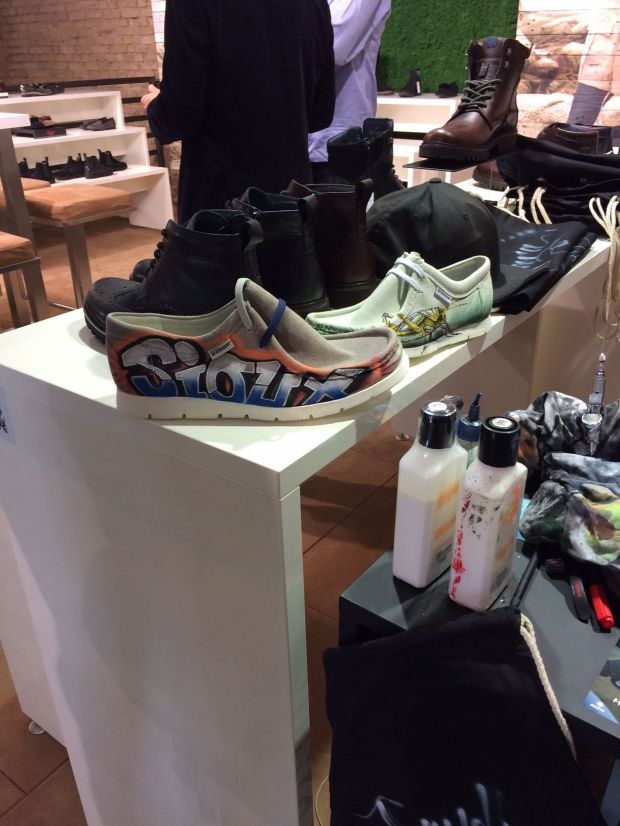 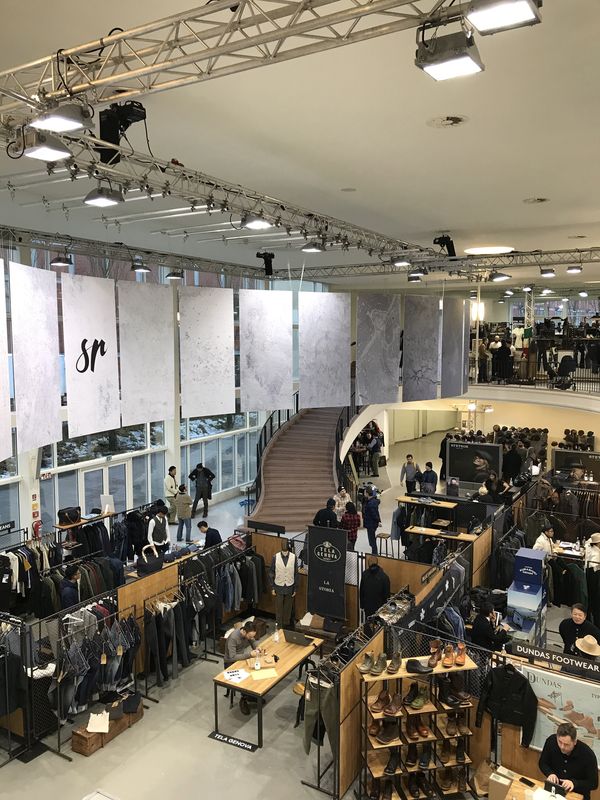 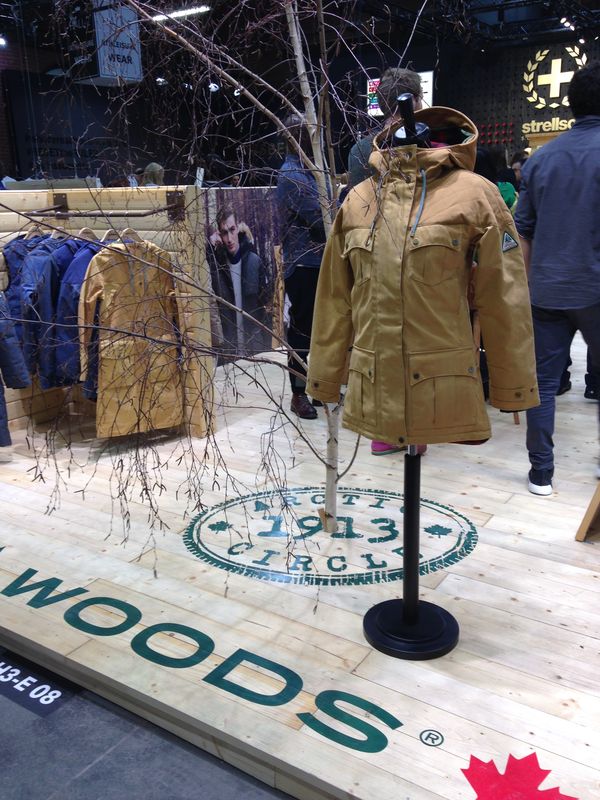 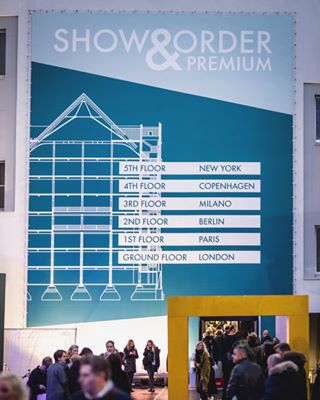 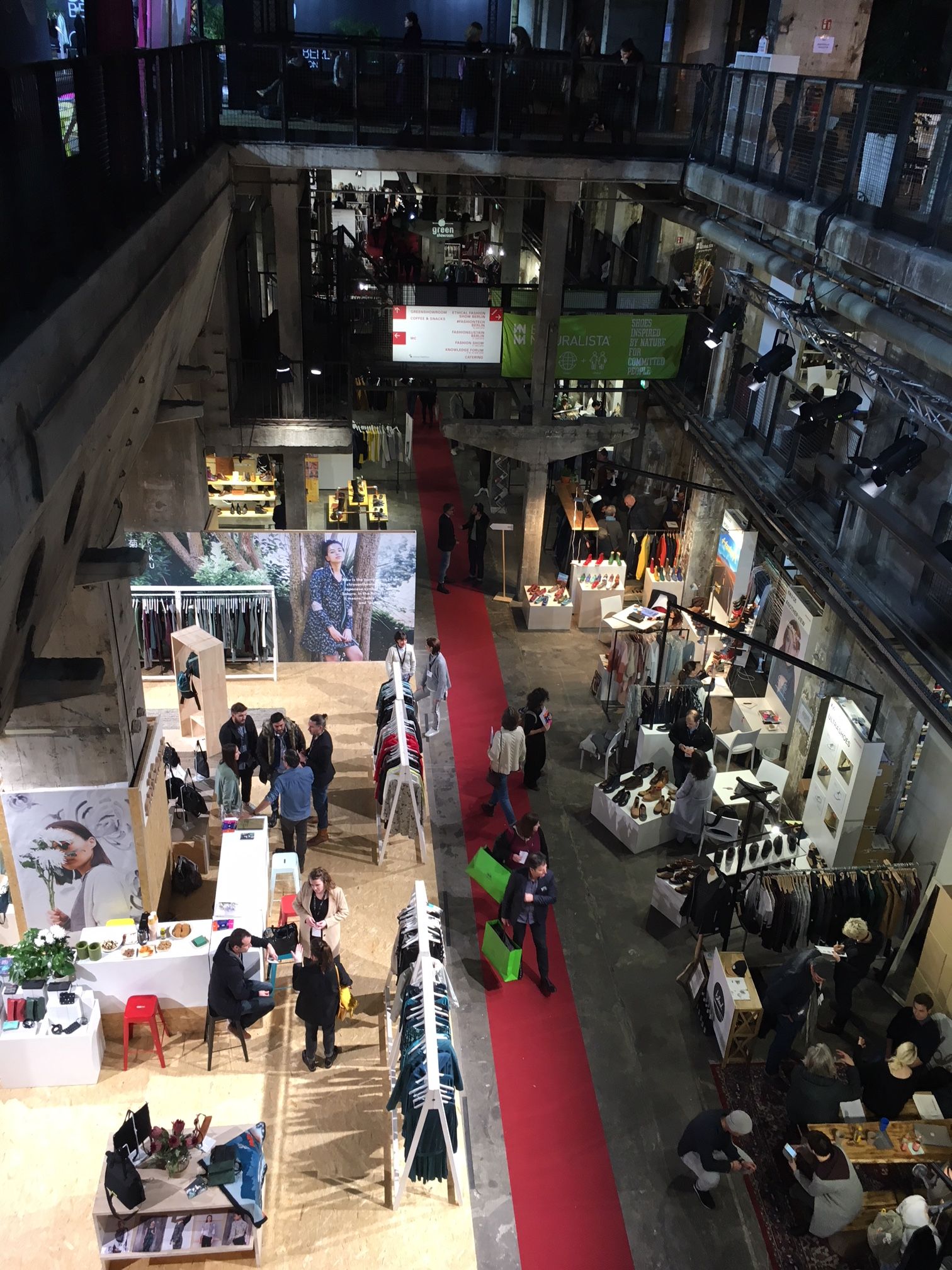