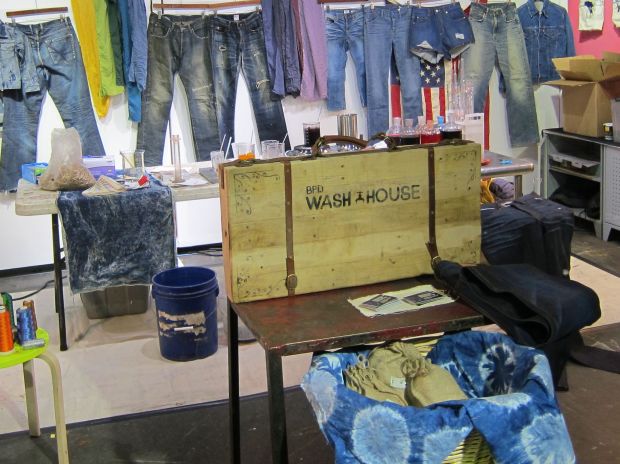 International fabric trends for the spring/summer 2019 season were revealed in New York last week at the latest edition of Première Vision and a brand new exhibition, the Japan Textile Salon in NYC, a showing of 22 textile distributors from Japan that was organized by the Japan External Trade Organization (JETRO).

Première Vision was again held at Pier 94 and this edition featured 254 exhibitors in the Fabrics, Manufacturing, Accessories, Designs and Services sectors from 27 different countries, including 32 from Turkey.

One first-time exhibitor was BPD Washhouse, the New Jersey-based denim treatment facility owned by Bill Curtin of the BPD Denim Expo. The booth featured onsite denim sanding and chain-stitching demonstrations and brought some liveliness to an otherwise mostly static show. 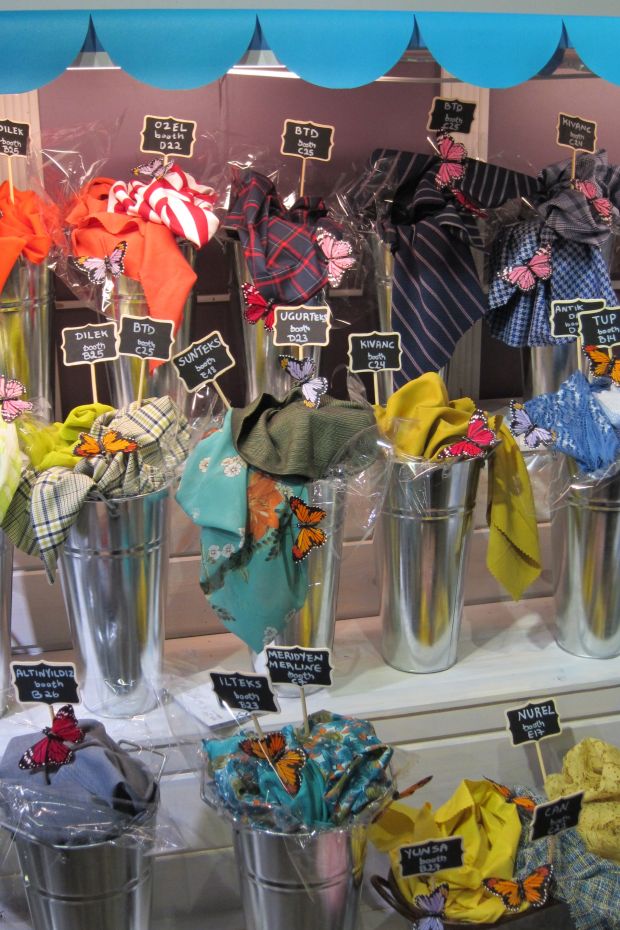 Also of interest were the show’s special areas, including the Turkey Lounge which promoted the Turkish brands there with a clever floral-themed display and the Smart Creation Area, which highlighted fabrics that are recycled, eco-friendly finished, produced responsibly or made with organic fibers by showing end-result designs by Filippa K, Wolford, Orange Fiber and Gucci. 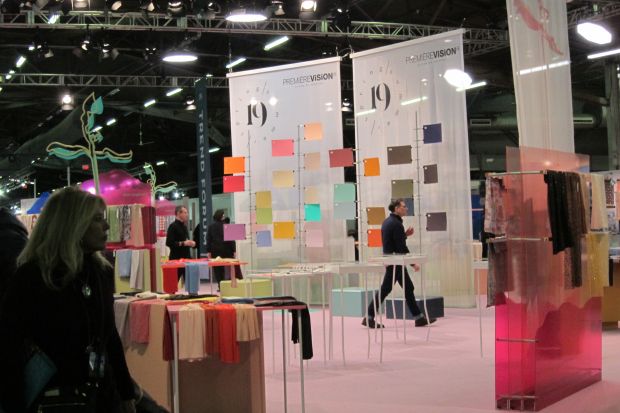 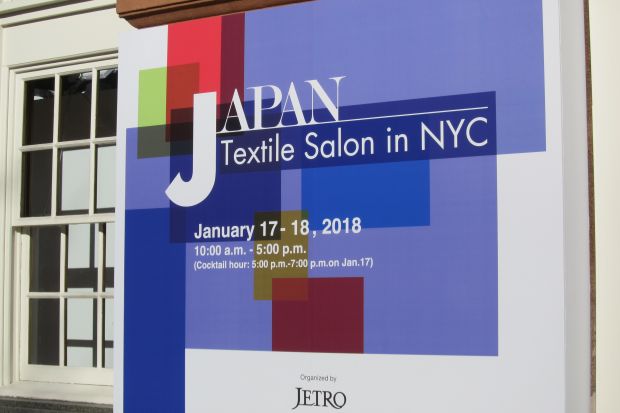 The Japan Textile Salon also featured a s/s 2019 trend area which was split into two main stories: Biotech Lab (sustainable fabrics) and Moon Night Diver (think iridescent deep-sea creatures in the ocean swimming under the light of the moon for both the palette and often sponge-like textures). 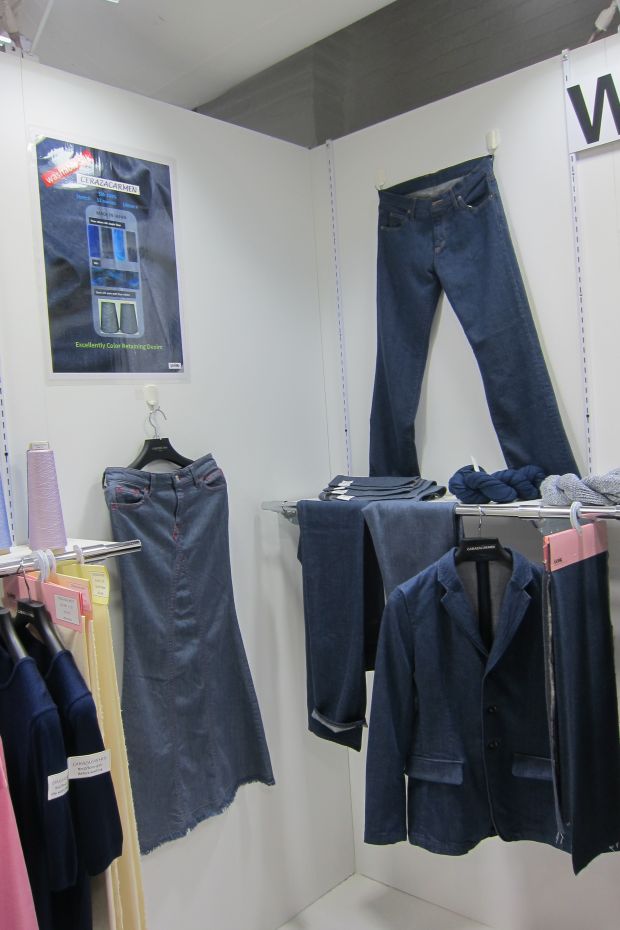 Among the numerous and fresh innovative brands at this first-ever show were Nihon Sanmo Dyeing Company, which offers a washable silk called Cerazacarmen, and Toyoshima, whose Wonder Shape line of fabrics boasts excellent stretch and recovery. Kuroki Denim, a 100-year-old denim producer, also exhibited there and showed its amazing ultra-heavy 28.5 oz. denim. 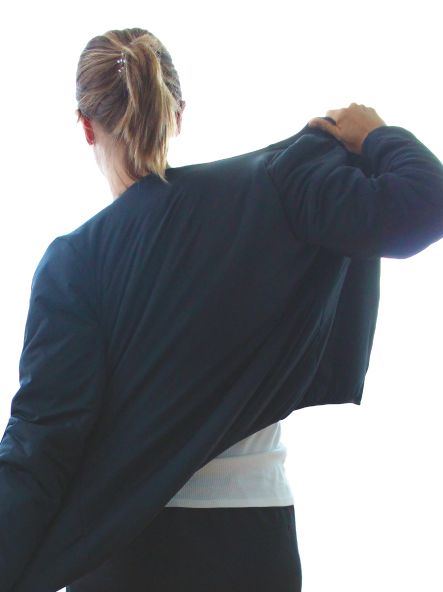 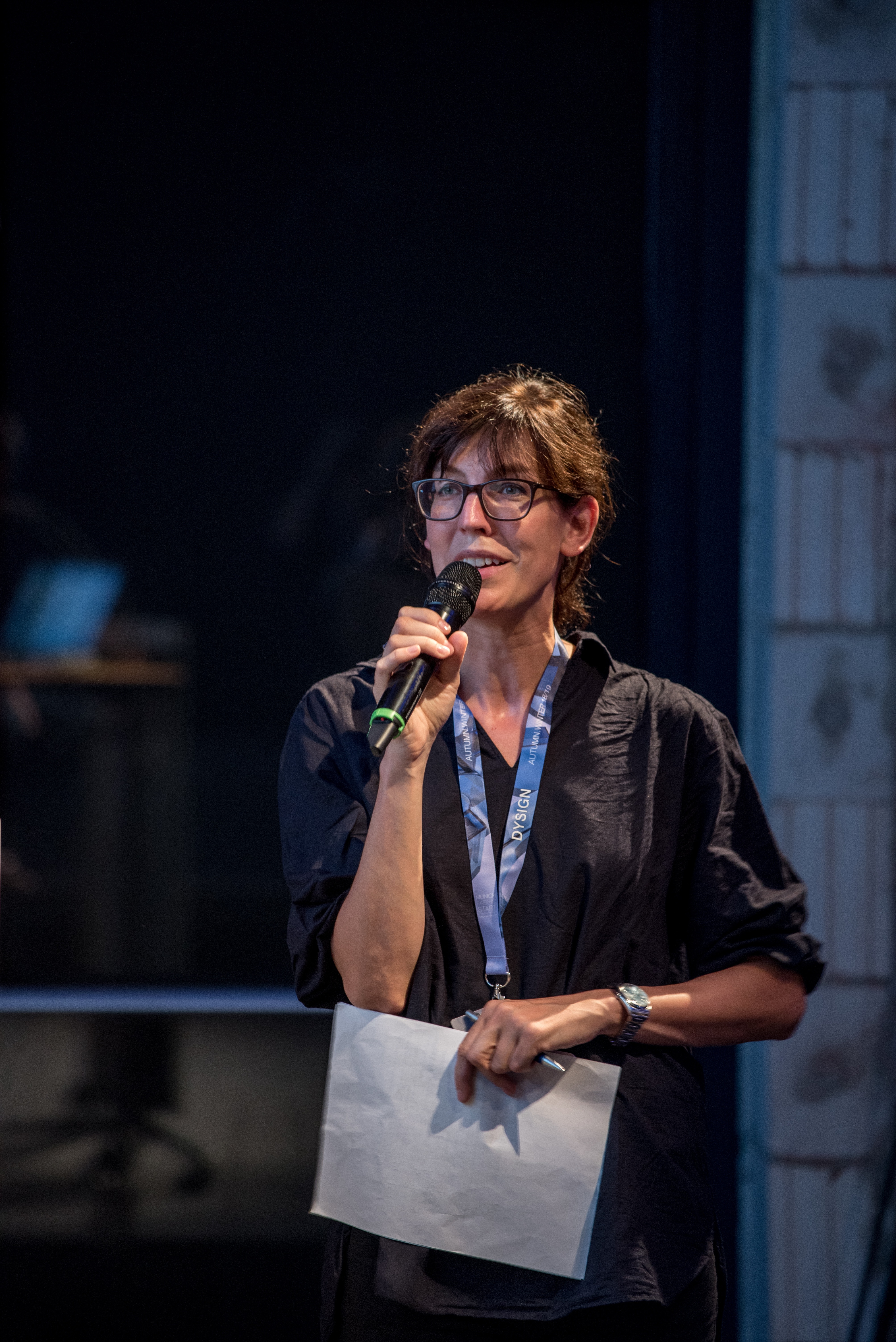