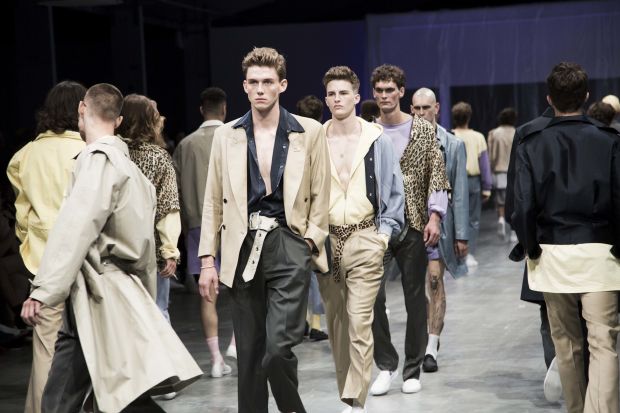 What's happening at the Copenhagen (trade) shows this week

This week, the European fashion pack will again take a pilgrimage to Copenhagen. With most of the runway shows happening on Wednesday and Thursday (and a few already scheduled for Tuesday), Scandinavia’s most important fashion trade shows CIFF and Revolver will both run between Wednesday and Friday (January 31-February 2).

CIFF has expanded its own catwalk concept which debuted a year ago under the name of “CIFF Showscene.” The new “CIFF Runway” concept will stage the fall/winter ’18 collections by six brands: Via Design, Martin Asbjørn, Han Kjøbenhavn, Hærværk, Halo and Designers Remix. Next to previous services such as offering production infrastructure (sound and light), technical support and a fully equipped backstage area, CIFF Runway will now also provide the participating brands a selection of multiple runways, enhanced press and VIP lounges, the complimentary upload of all runway images and look books to a designated press website and more. All shows are by invitation only. 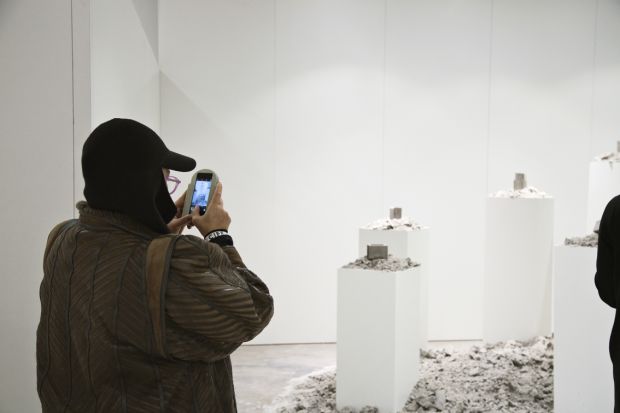 CIFF’s Special Projects area at Raven, the progressive menswear segment of the show, will this time be curated by Stavros Karelis, founder of renowned London contemporary fashion destination Machine-A. Together with CIFF’s creative director Kristian W. Andersen, Karelis will bring the following seven installations to the showground: ALYX (presenting new imagery from Nick Knight’s “New Happiness–Love Chaos” catalog), DO IT YOUR SELF (A Max Lamb DIY Chair with Characterization c/o Virgil Abloh curated by Sami Janjer), i-D (inviting visitors to create their own DIY zine), Maison Margiela MM6 (arranging a work in progress that invites visitors to contribute),  Oakley by Samuel Ross,  a Fashion Illustration Pop-Up by SHOWstuio,  and a young talent showroom by 1 Granary’s Void platform. Said Karelis: “I would like to present […] some of the brands, designers and creative people that I hugely admire, who are pushing the boundaries between fashion and art. It is time for the fashion people to talk more to designers and to learn about their vision. As a buyer, I think CIFF happens at a specific time of the year when we can all have a better chance to experience the collections with no pressure.”

Sticking to its usual segments (Raven, Urban, Style Setters, Sleek, Premium, Lab, Future Classics and Essentials), CIFF will once again welcome almost 2,000 brands to the Bella Center, including several new and re-entries such as Diesel (at the premium hall), Won Hundred in Sleek or Patrizia Pepe in the Style Setters area. 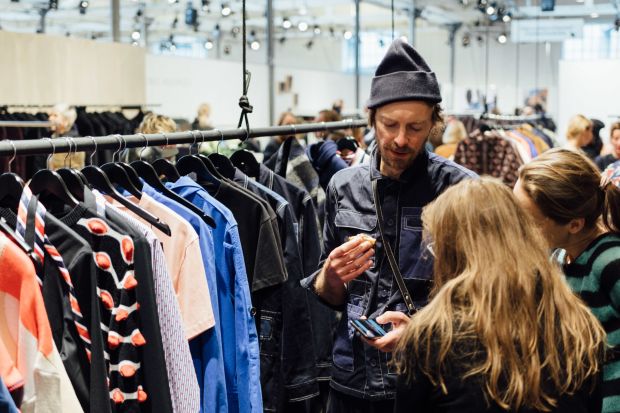 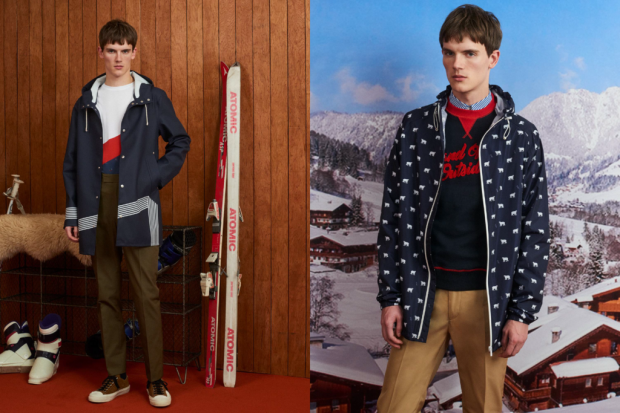 On Wednesday and Thursday, Copenhagen Fashion Week (CFW) offers a fully packed runway schedule. But whilst CIFF has upped the game with its own catwalk productions, the official calendar is lacking some of the regular draft horses of former seasons including By Malene Birger, Bruuns Bazaar or Henrik Vibskov. However, these make way for newcomers such as Laerke Andersson.

To support new talents, CFW is also maintaining its New Talent Scene, this season with a focus on sustainable brands, highlighting the three Copenhagen newcomers Sur Le Chemin, By Signe and Forét. Their collections will be shown to press, buyers and the public on Tuesday afternoon and CFW partner Boozt (the Nordic online premium department store) will then select a winner who will receive mentorship and coaching from Boozt’s strategy and brand director Kasper Staalsø. 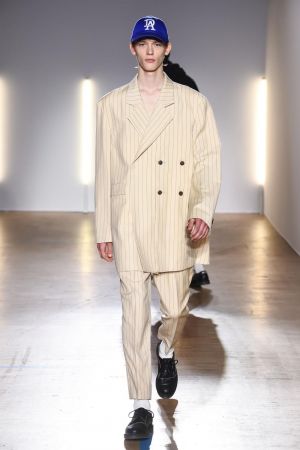 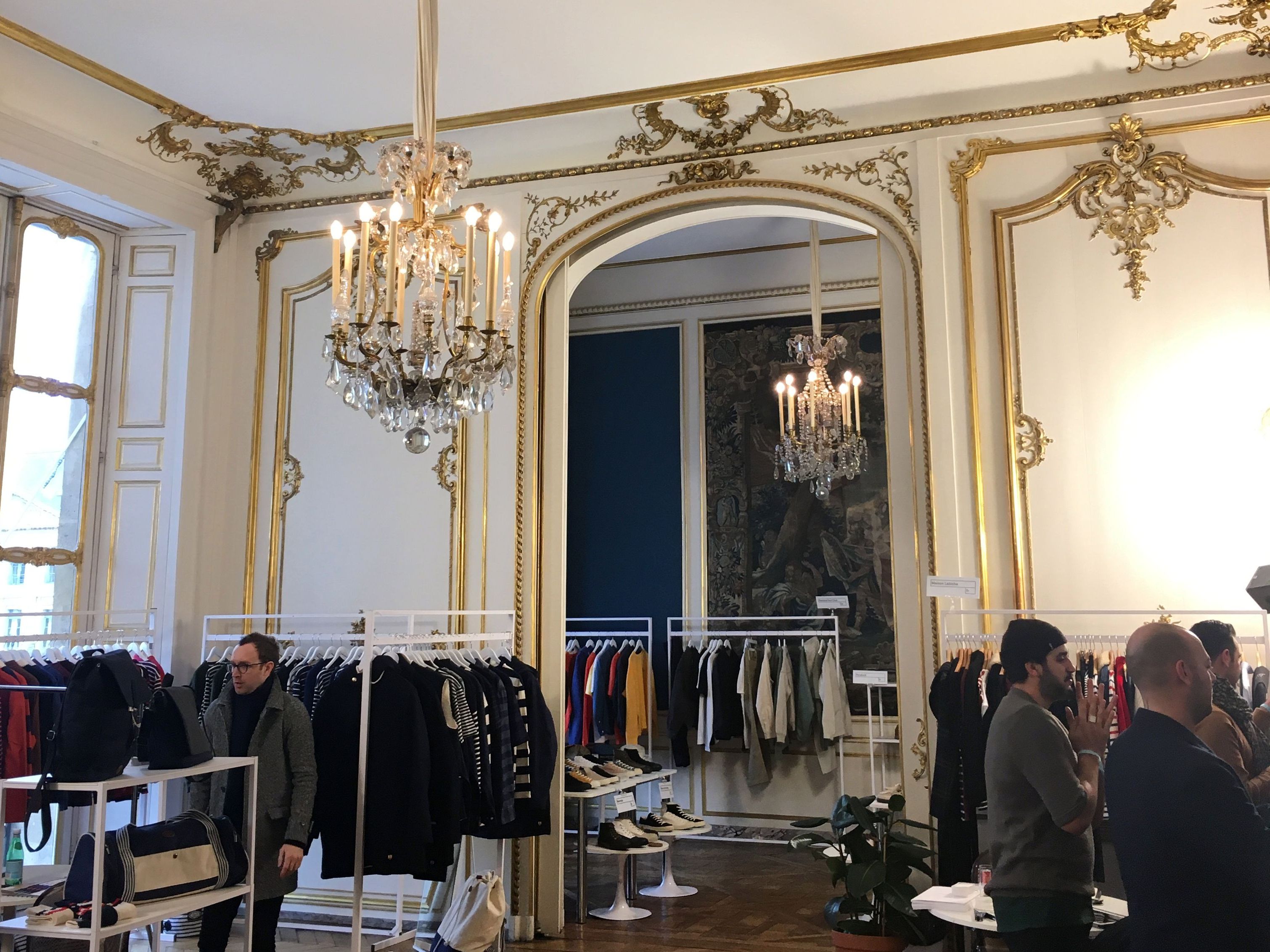 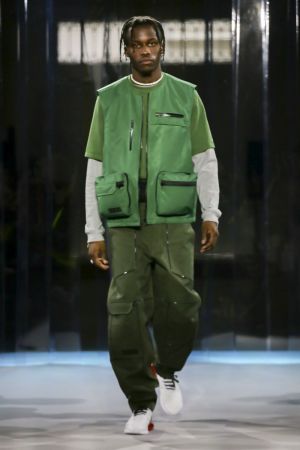 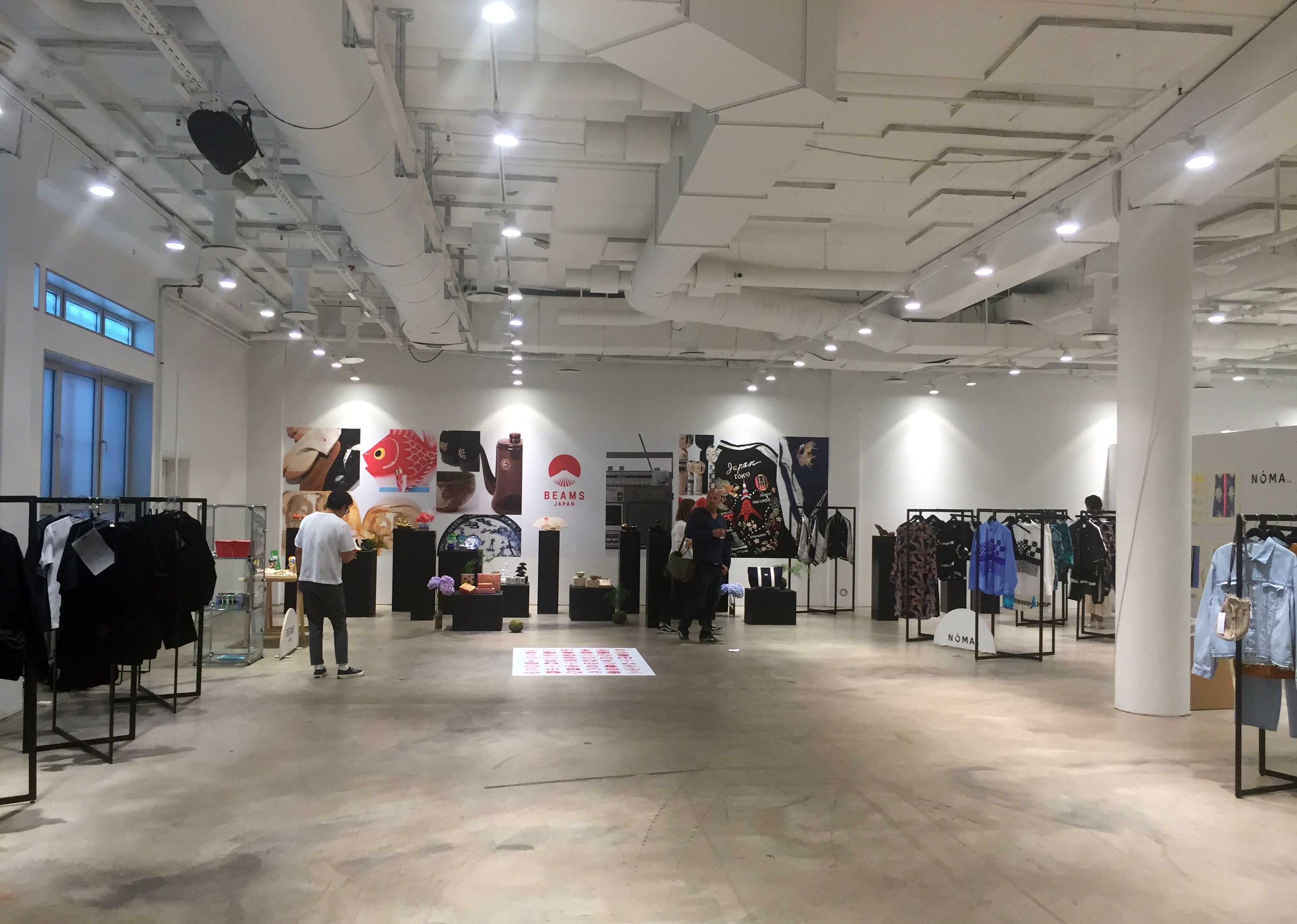 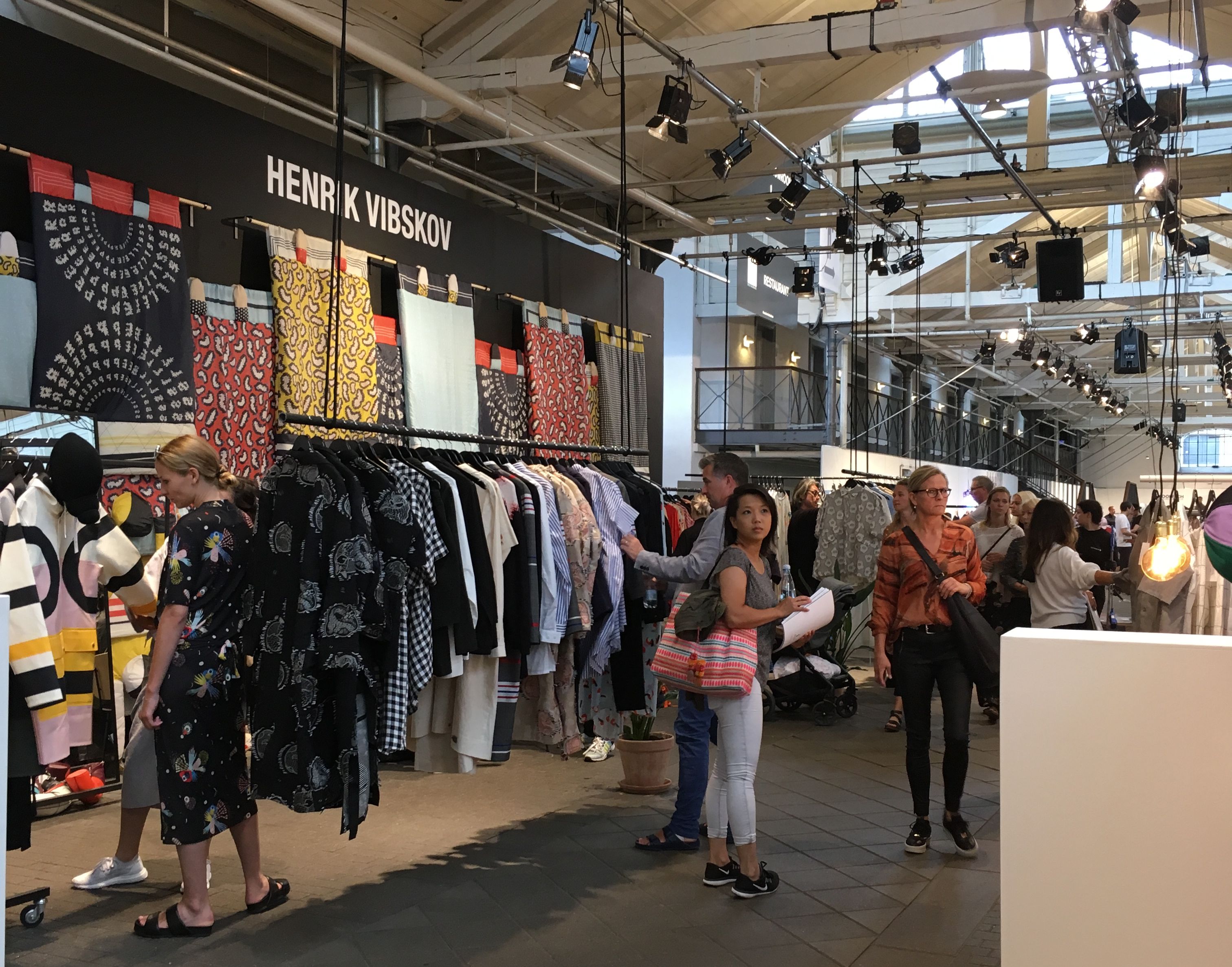