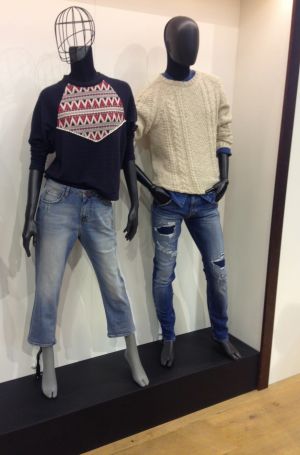 More than 800 exhibitors on 50,000 m² in nine halls - just to walk through then takes 35 minutes. There is no doubt that Berlin’s Panorama has already become an established fair for the fashion market. It offers a wide panorama of Europe’s fashion business – from denim to dresses, from shoes to shirts, from underwear to plus size fashion. “We are very satisfied being here”, says Hans Bernd Cartsburg, Mustang. He and his team have met their important customers during the first two days already. “The function of this fair cannot be questioned”, says Lee’s Jochen Gärtner. However, his company has increased its offer by showing the high end part of its collection on Berlin’s Seek, whereas the majority of the Lee collection is presented in Panorama’s Nova Concept hall. 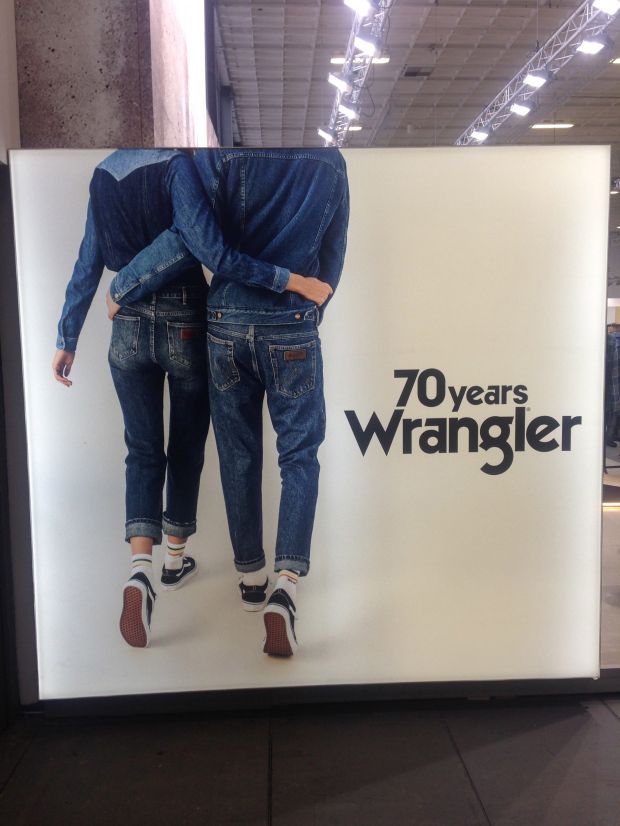 “It is so important to present your brand to retail and communicate with the retailers face to face”, says Christian Ogait, Wrangler. For him it is absolutely clear: “Trade fairs are still one of our important and necessary marketing tools”. Mavi’s Serdar Mazmagnolu says: “To reach so many people in such a short time – only a trade show can make this possible.” Mazmagnolu – as many other exhibitors from the denim business – underlines the development of hall 9 during the last seasons, where the so called Nova Concept is based. Jochen Gärtner says: “Our surrounding field, with companies such as Jack & Jones, is great. This mix of fashion labels and labels with a more commercial orientation reflects exactly the mixture you have outside in the stores.”

However, especially some of the denim pros are missing an event like the early Bread & Butter used to be. Not because of parties and happenings, but due to the impact a concentrated denim presence can generate. That’s why some of them would appreciate if the fair strengthens its denim power, e.g. by putting the denim exhibitors from all over the fair together in one place.

“The business is getting harder these days, everybody is fighting on their own”, Mario Lipovac from Einstein & Newton says, “but being a part of a group makes you stronger.” Wrangler’s Christian Ogait adds: “A smaller, cumulative and more attractive place sparks the competition in an absolutely different but good way.” To cope with the tougher market and business circumstances in these days, service and flexibility are the most named skills one has to offer. 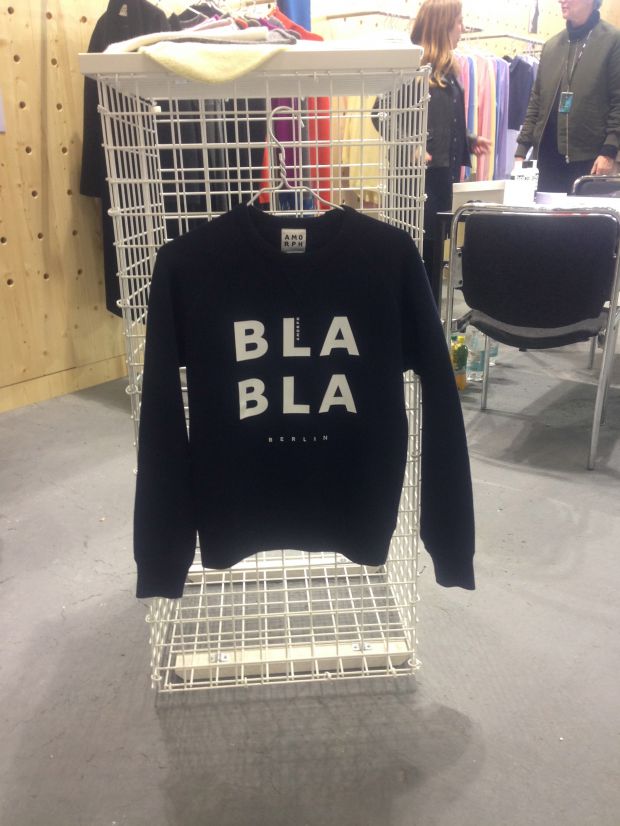 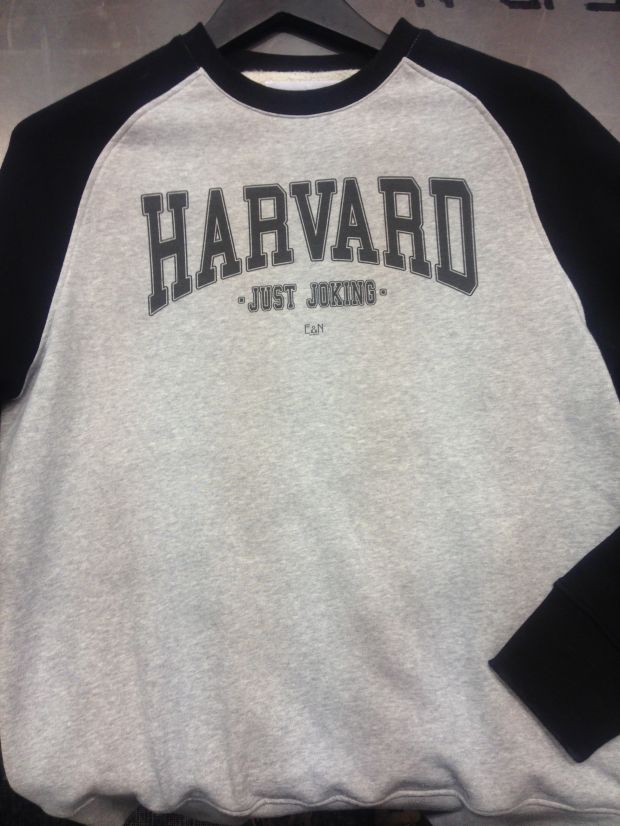 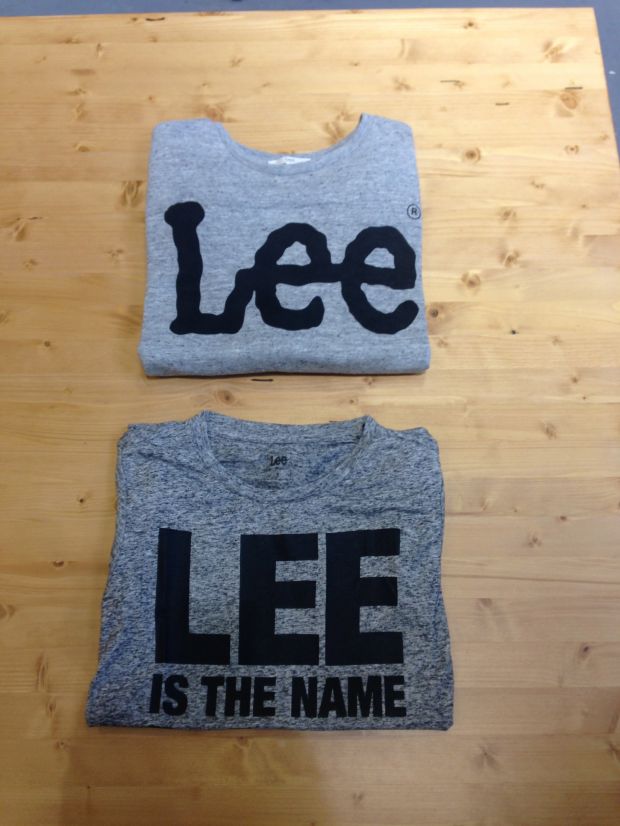 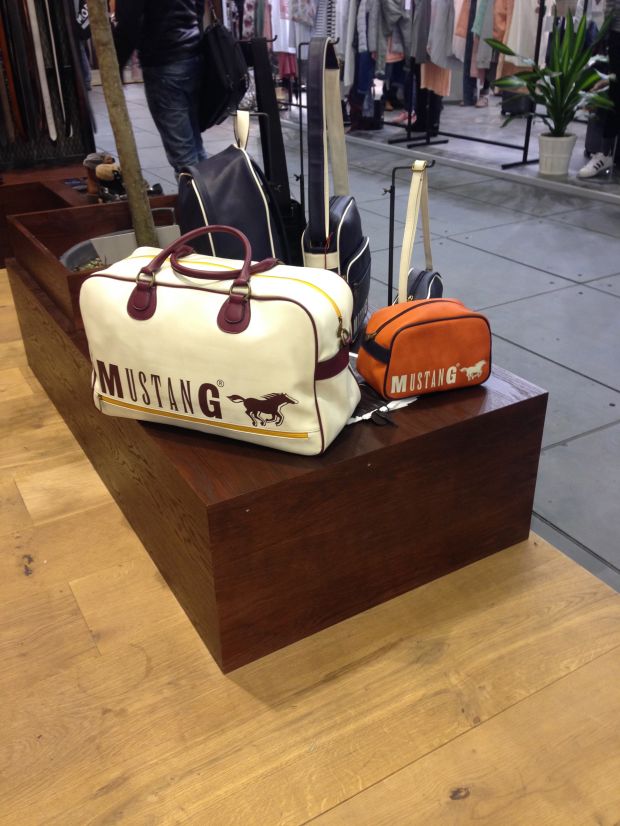 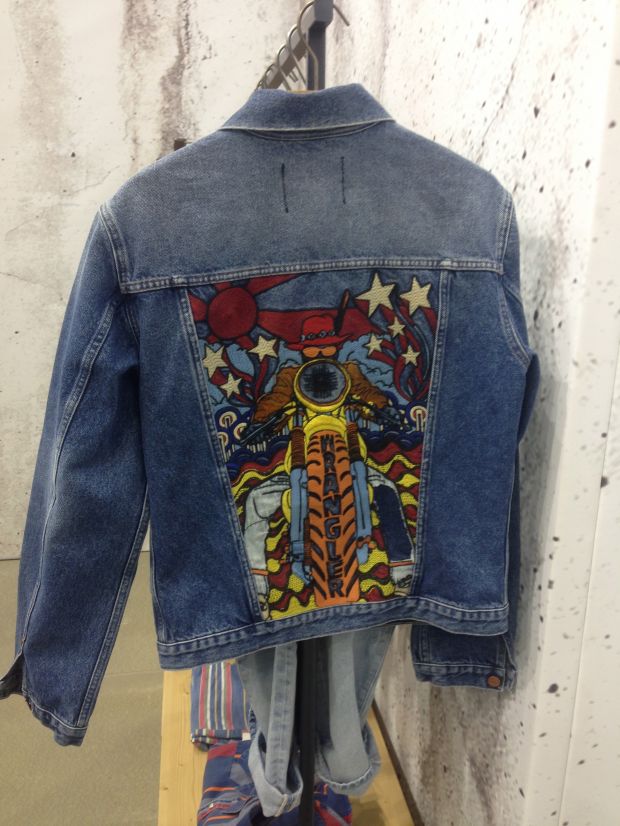