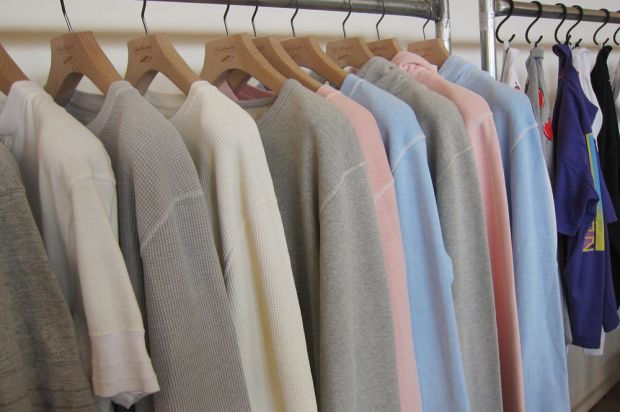 The MAN show returned to Spring Studios in downtown Manhattan for a three-day run from Tuesday to Thursday. Again beautifully curated, the event featured about 80 exhibitors on two floors with a decidedly international mix–many of the brands were from Japan or Europe. Stressing better men’s contemporary and niche labels, the show probably had the most enviable and good looking assortment of merchandise of any of the men’s fairs this season.

There was a significant amount of denim on display with the best pieces coming from Japan such as Momotaro Jeans, Japan Blue Jean, Soulive, Sage de Cret, Orslow and Shuttle Notes, which generally stuck to traditional looking pieces based on workwear and/or artisanal indigo. 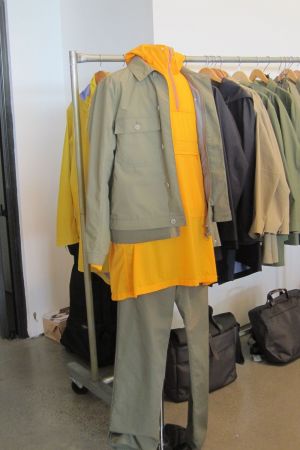 Here’s a look at some of the treasures that we found there:

The traditional kimono-like haori jackets by Soulive were decorated with stars and other patterns. 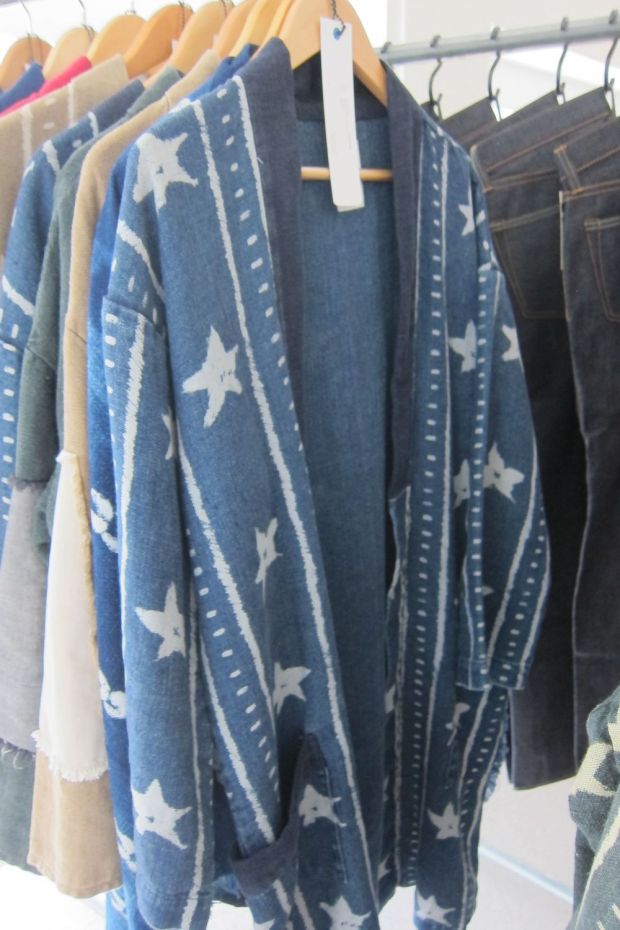 This new brand from New York showed uber clean colorblocked sneakers in pale tones or stark black and white. And its one model brought to mind the natural markings of a killer whale. 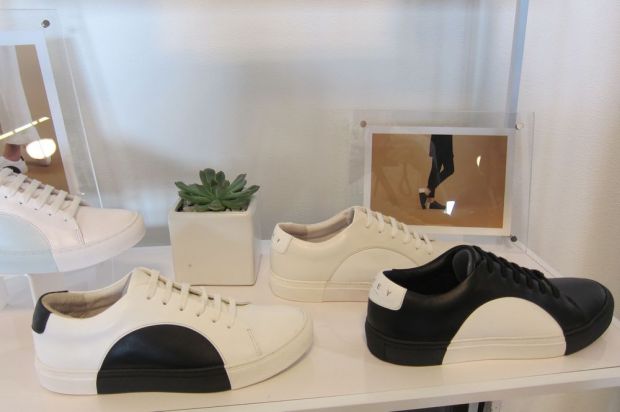 This young brand from LA offers great styles that are all animal-free and made exclusively from sustainable materials. 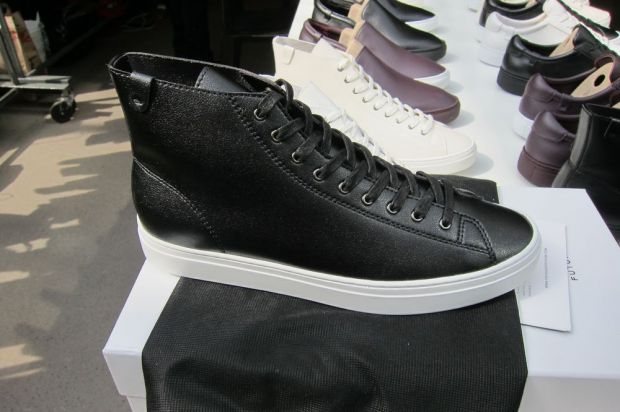 This new jacket brand works with cool artists who design the linings of its coats–many of which are reversible. 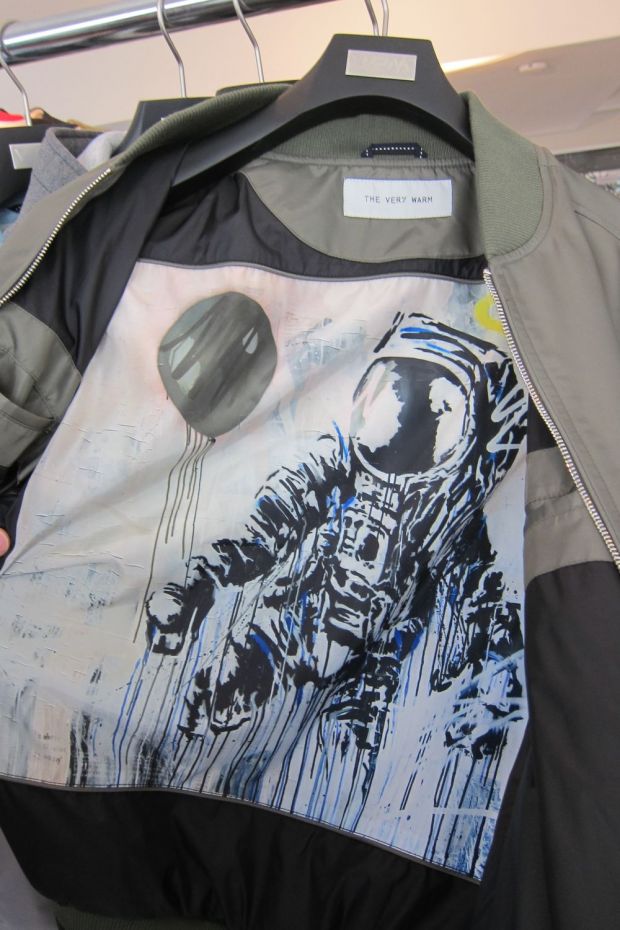 The Japanese brand went extra clean and minimal this season and is heavy-gauge solid color sweatshirts in gray, pink, baby blue or indigo are perfect interpretations of a classic sportswear item. 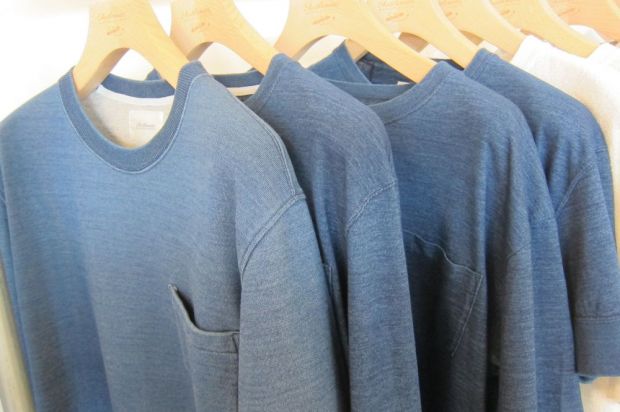 The name says it all. This Tokyo-based brand charmingly uses pseudo preppy Poindexters as its muse to make a terrific assortment of tops, bottoms and accessories. 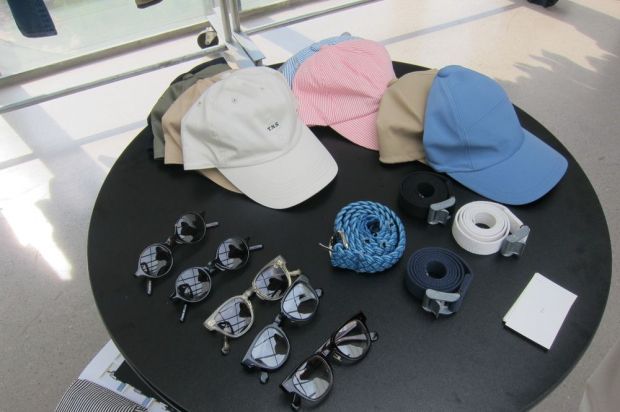 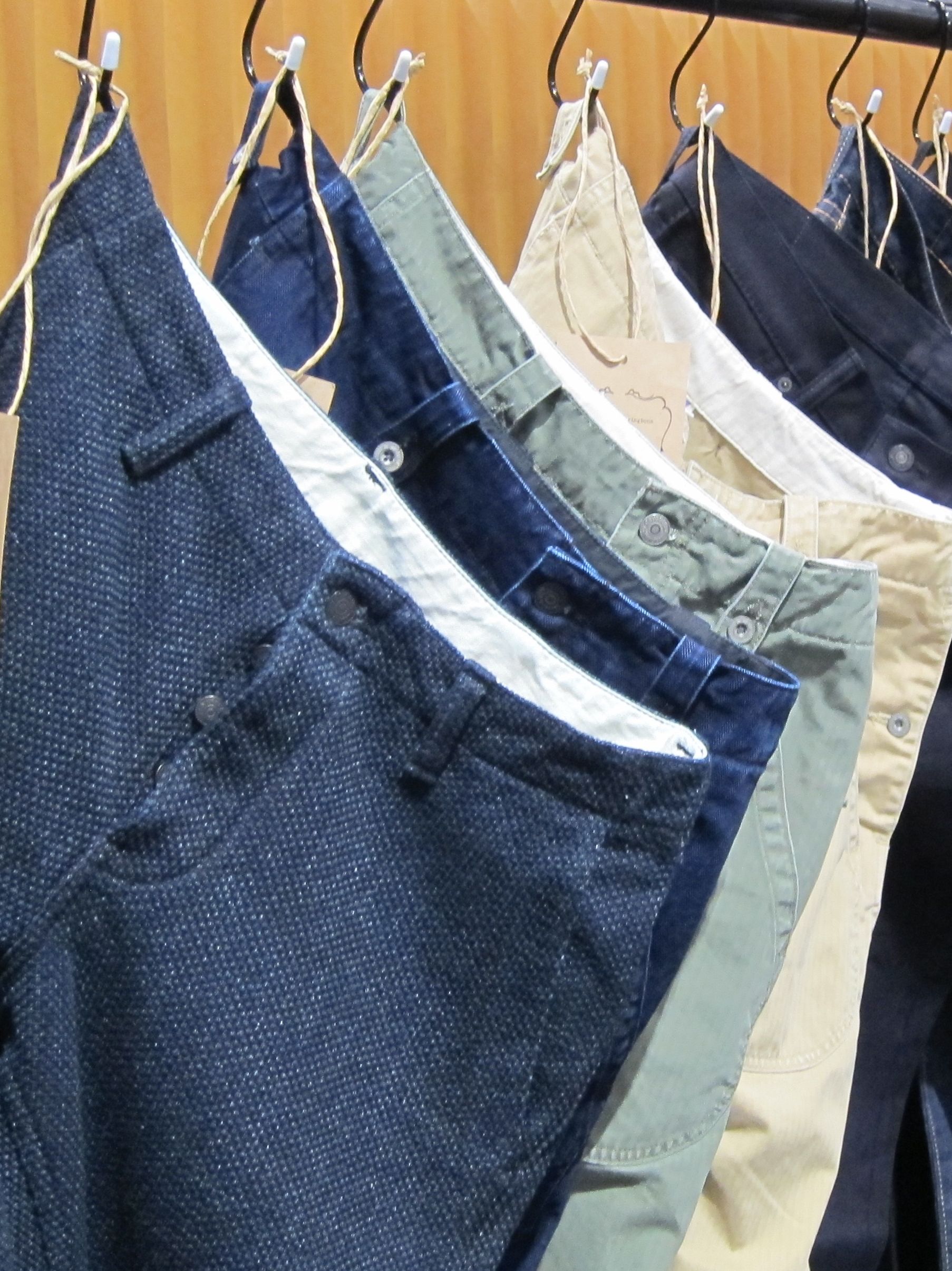 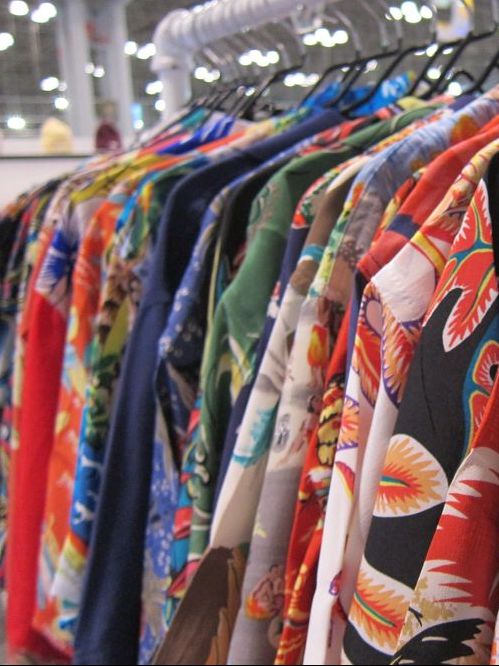 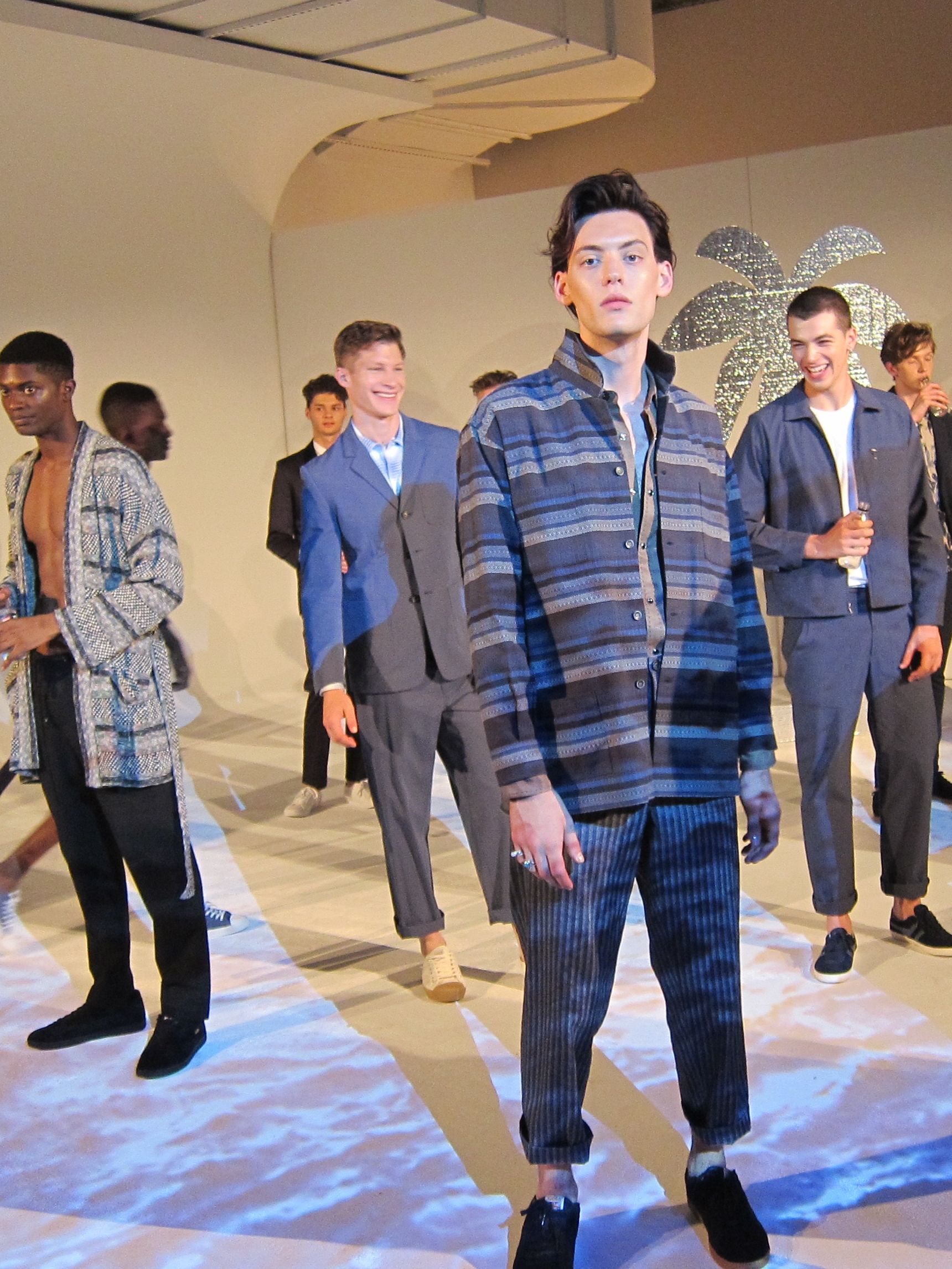 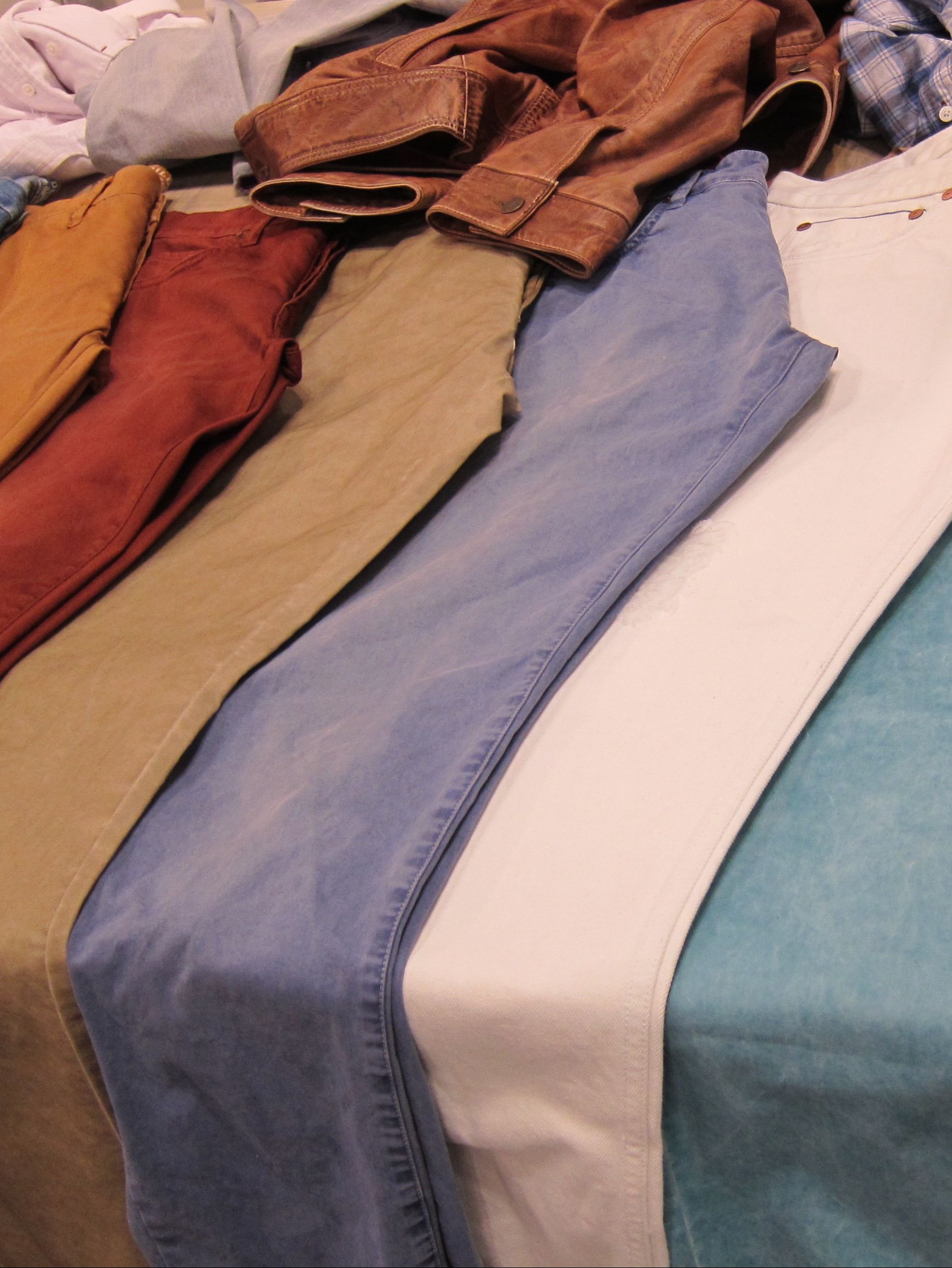