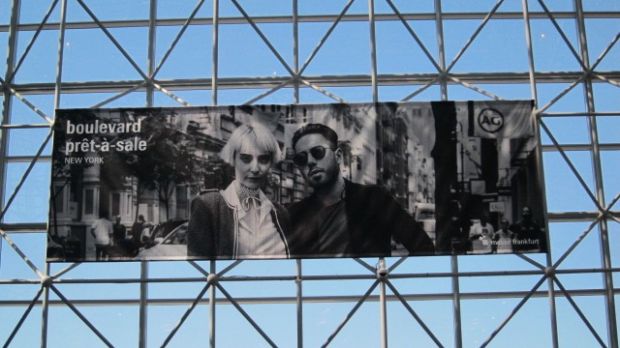 Off-price was on point at the first-ever edition of Boulevard Pret-á-Sale, Messe Frankfurt’s new trade show concept that aims to connect better brands with discount retailers. 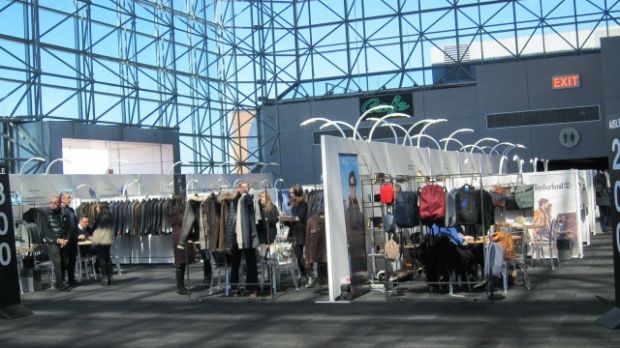 Held last Tuesday through Thursday in the sweeping all-glass River Pavilion at the Javits Center in New York, the premiere edition of the small and handsomely presented show featured 60 menswear brands in 29 booths and attracted top-notch executives and buyers from stores that sell discounted merchandise–either in their main outposts or via special off-price spinoff outlets–such as Barneys, Saks OFF 5th, Century 21, Stein Mart, Bloomingdale’s and Burlington Coat Factory. 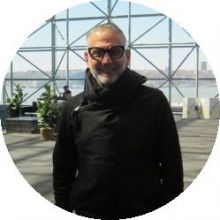 Arnold Zimberg, a longtime apparel-industry veteran and co-founder (along with his brother Bruce) and creative director of the new fair, explained to Sportswear International that the changing retail landscape–one in which customers now expect discounted prices instead of just want them–called for a new way for quality brands and off-price retailers to connect and do mutually beneficial business. “We saw the changing of the tide and thought: Why not do a show in a sophisticated environment?”

He added that because discount retail is so red-hot in the US right now, it’s extremely difficult for brands to reach potential buyers in this sector. “Ever try e-mailing or calling them? You’re able to get to the Pope faster!” he noted with a chuckle. 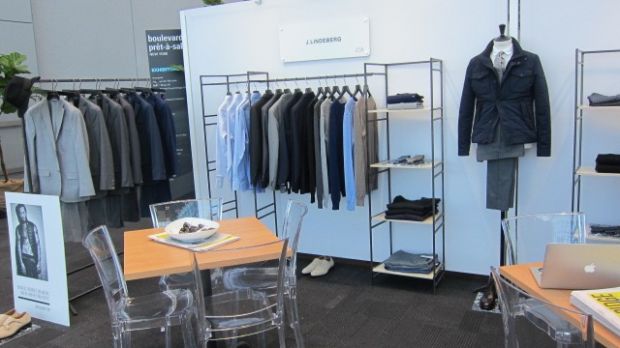 Among the lineup testing the discount waters for the first time was Swedish label J.Lindeberg, which is exploring alternatives to unloading its excess inventory via channels other than the standalone outlet it operates in the Sawgrass Mills mall in Florida. “We have old inventory that we need to get rid of but we don’t have the proper retail contacts,” Jonathan Mann, the brand’s retail and wholesale director for the USA, told SI. He added that the show had been “so far, so good” and that he and his team had plans to soon regroup with several new contacts they made at the event.

Likewise, Joseph Greco, president of the outerwear line Jackett, used the gathering to introduce its newly launched men’s collection to potential new retail channels down the road. “I saw my targets here. There were also stores that were not even on my radar who came by that could turn into good business,” he said. 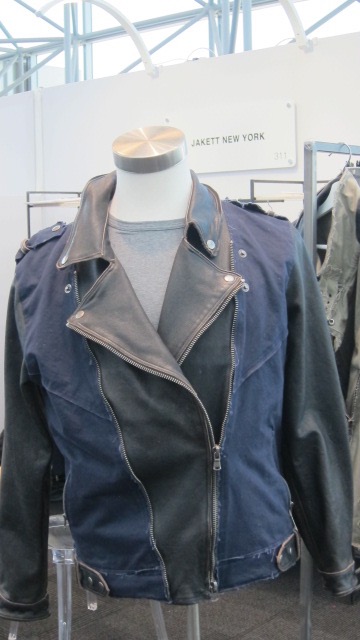 Zimberg stressed that the invite-only concept was “about quality, not quantity” and seemed especially pleased that IG Gindi, one of the owners of Century 21, personally shopped the show for several hours.

Boulevard Pret-á-Sale will return to the Javits Center on October 17-19. That edition will also include womenswear. Zimberg added that he and Messe Frankfurt hope to bring the show to Europe soon. 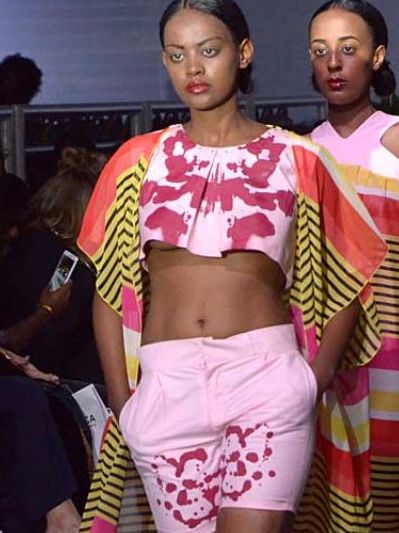 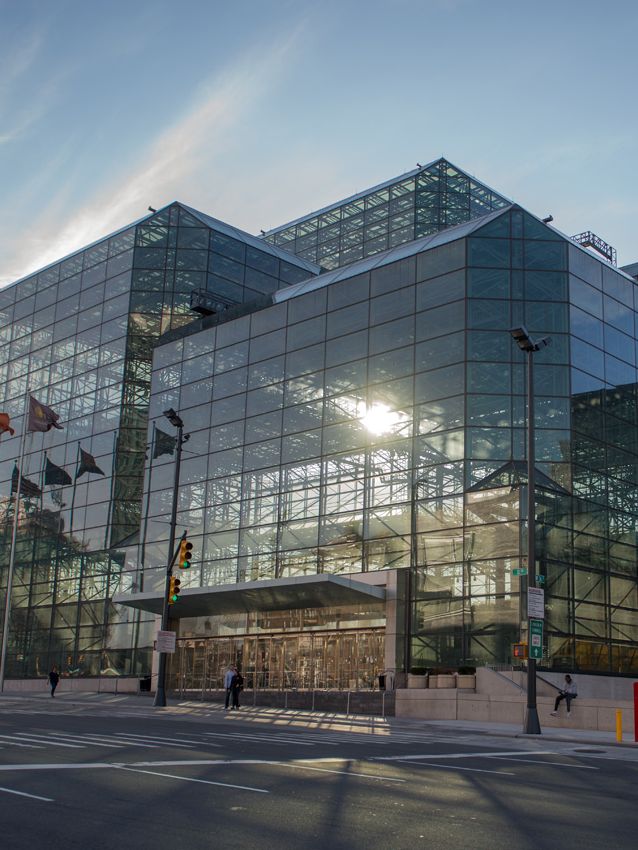