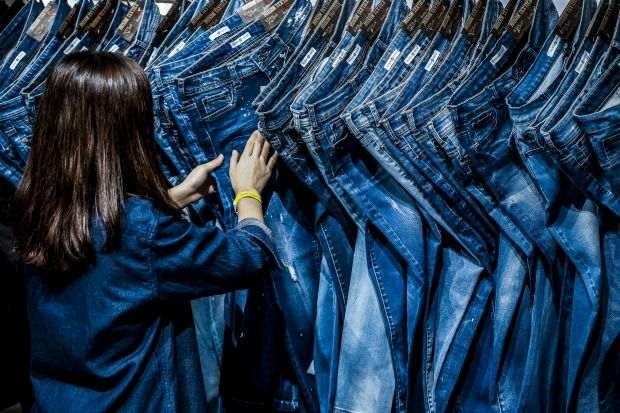 The Kingpins New York show has announced a change of dates for its November 2017 edition disclosing fabric novelties for s/s 2019.

“We shifted the dates back a few weeks because, after several seasons of hosting our New York show the week immediately following Kingpins Amsterdam, we found that our exhibitors and our team were fatigued. It was just too much to ask of everyone,” commented Andrew Olah, founder of the Kingpins Show. “We consulted with our buyers as well and our new dates work nicely for them, which is great.”

The dates previously scheduled for Kingpins Amsterdam will also remain exactly as planned before – 19 and 20 April 2017 and 25-26 October 2017.

The first Kingpins show of 2017 will be the Kingpins Miami show happening on 11 and 12 January 2017 at Mana Wynwood. The Miami show is Kingpins' first show for the Latin American market.

Denim Premiere Vision, the fabric show organized by Premiere Vision in Paris for 2 and 3 November 2017 and previously partly overlapping with Kingpins New York, was asked if they plan any change in dates consequently to this postponing, though the event’s organization denied such possibility. 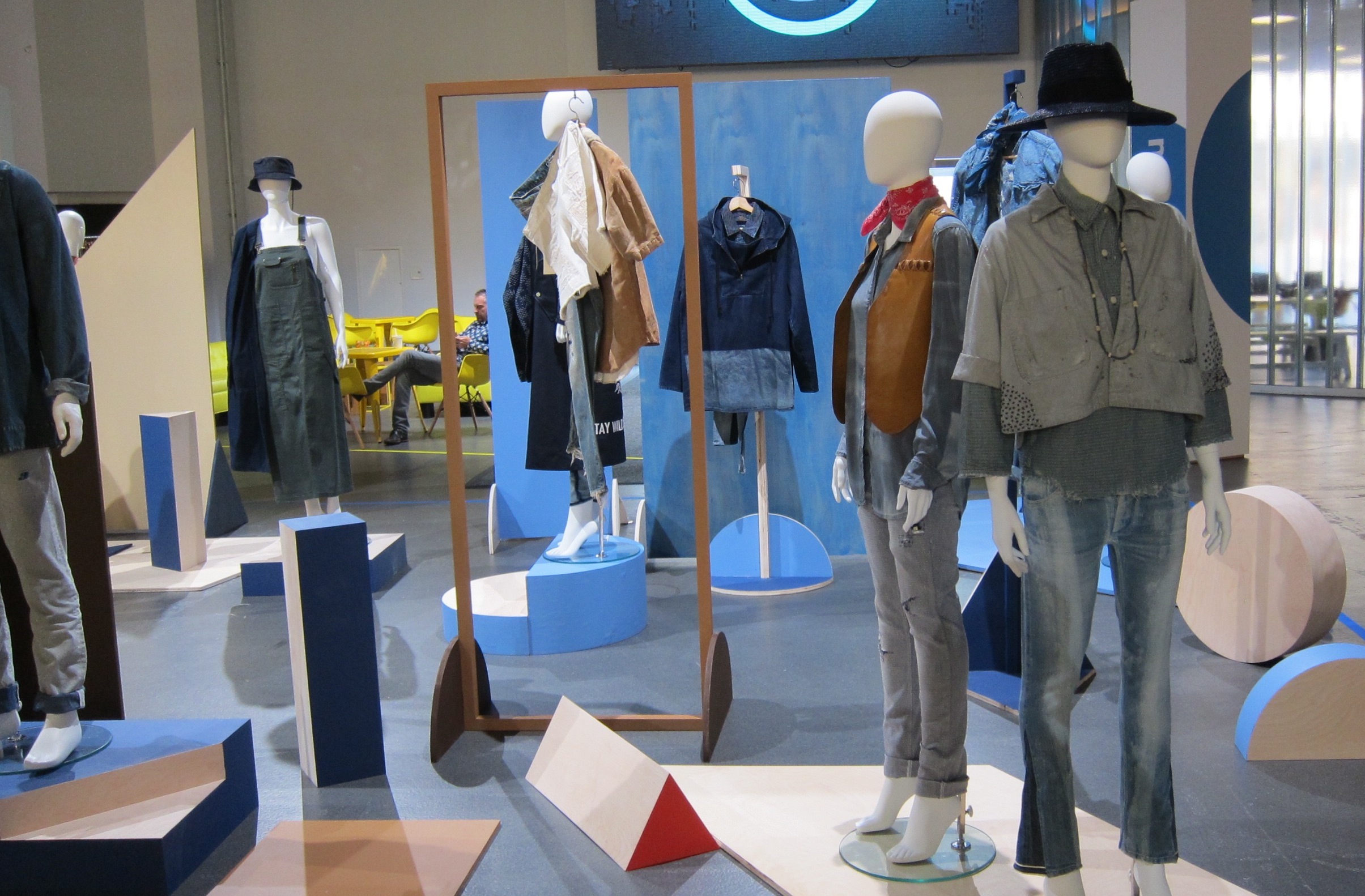