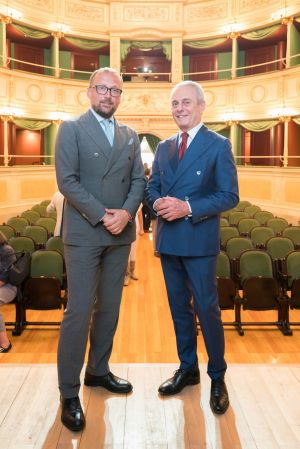 by Maria Cristina Pavarini — June 29, 2017
Milano Unica accelerates its dates. The Italian textile fair will move its traditional September edition to July (11-13); its February edition might be shifted forward to the end of January. 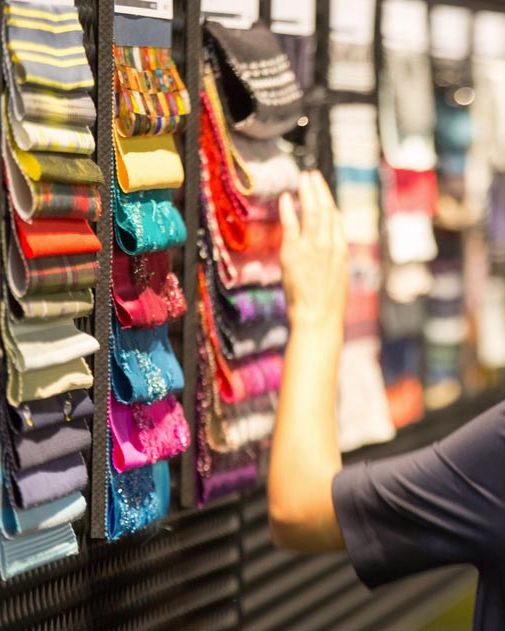 Milano Unica to prepone its September 2017 edition to July

“As soon as we announced this change of dates, the industry showed its immediate appreciation as 20% more companies joined our show,” commented Ercole Botto Poala, president, Milano Unica. The upcoming edition of Milano Unica will host a total of 456 exhibitors, presenting 77 new manufacturers and 5 textile designers. “Most of the new participants brought us weavers from womenswear and sportswear segments that were not participating in the show. Each of these segments marked a +30% growth compared to the past edition, despite – this is publicly known –most exhibitors from the show belong to formal menswear,” continues Botto Poala.

“Our choice to prepone dates was guided by a revolution now happening in the market asking for impressive and always more anticipated production timing and also for the fast changing situation happening in markets like the US,” continues Botto Poala referring to how US consumers are more often buying via e-commerce and always less in department stores and brick-and-mortar stores are now facing huge closing downs. “Also our industry will be hit by such change, sooner or later. For this, we have to show how the industry can act more flexible in order to meet the changed needs of the textile and apparel industry.” 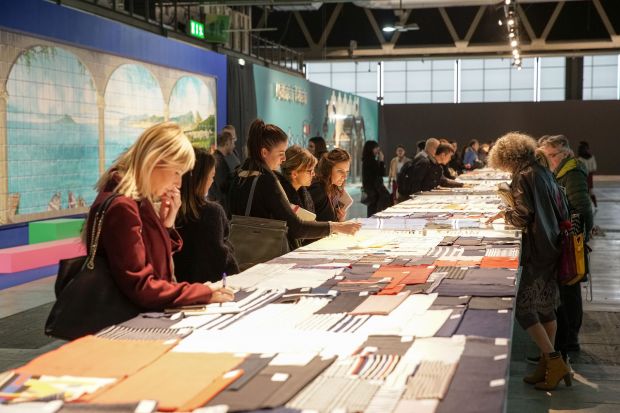 For the upcoming edition, the show will also host a series of initiatives such as, for instance, “Origin, Passion and Beliefs” presenting 80 artisanal companies entirely producing in Italy and testifying top level Italian know-how and productive ability. Also part of the offer will be two observatories offering a selection of textile companies from Japan and Korea, The Fabric Program presenting US designers as a collaboration with CFDA. Special areas dedicated to textile designers and to the Polimi and Comon Italian fashion schools will also be part of the show.

Milano Unica will continue to take place at the Milano Rho Pero trade show pole and keep its layout or exhibiting space organization similar to its previous editions. 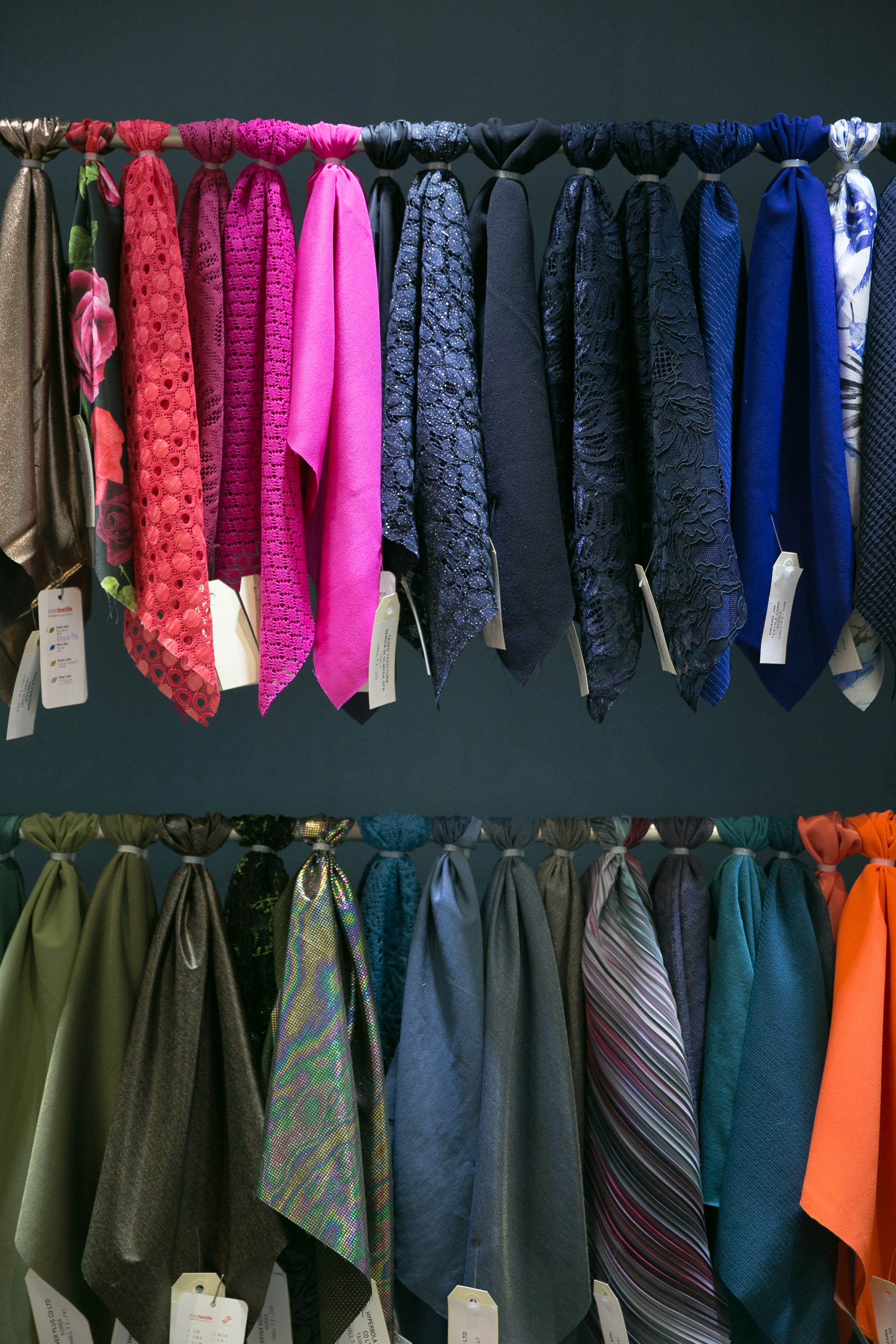 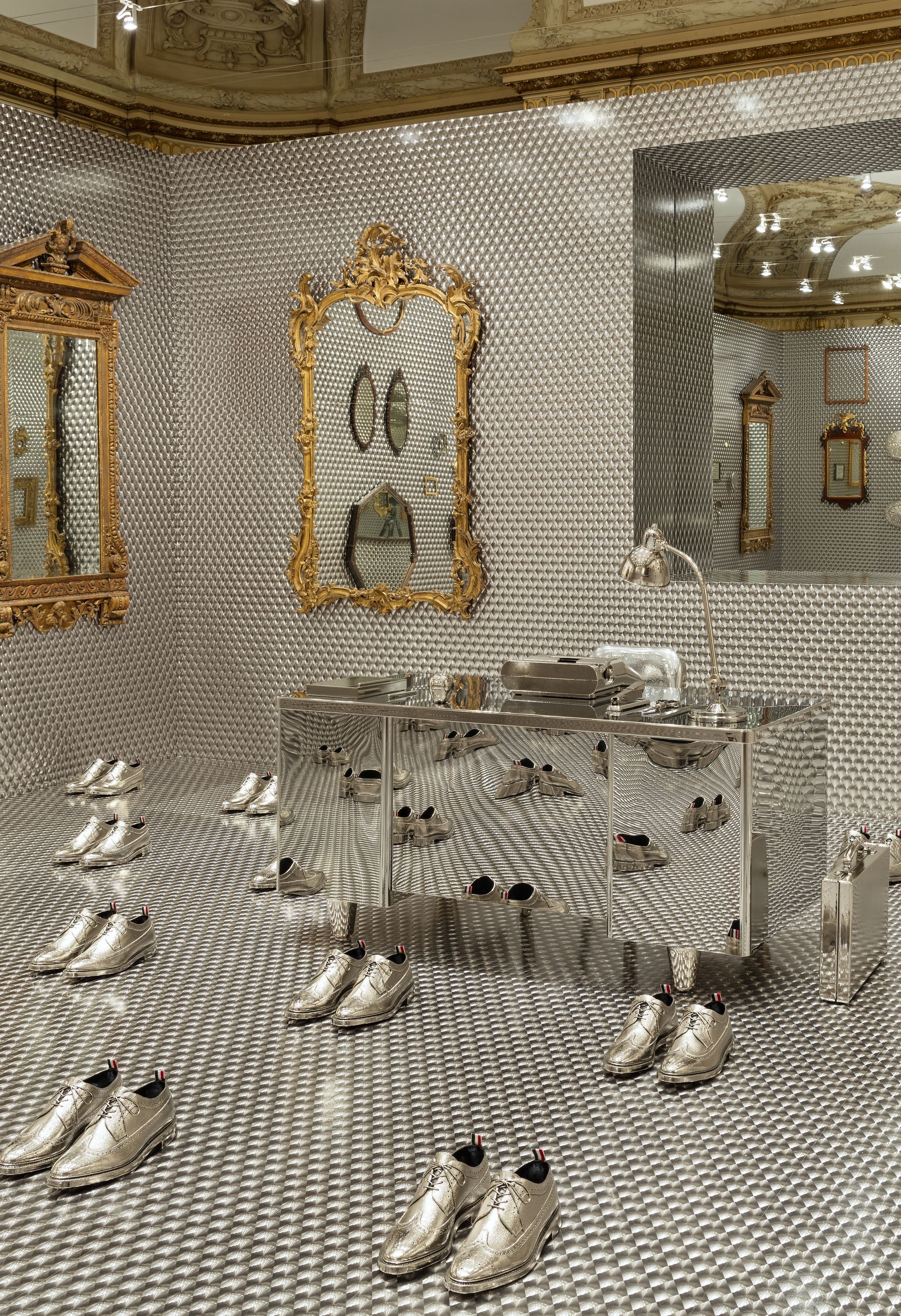