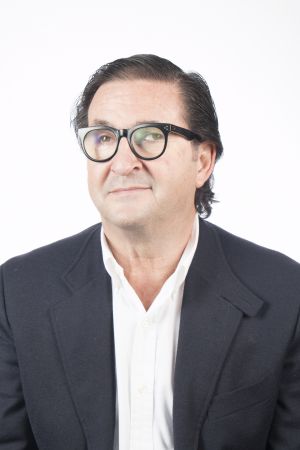 Juan Carlos Fernández de Salort, manager of the Menorca-based footwear brand Pons Quintana, has been appointed chairman of the organizing committee behind the MOMAD Shoes trade show in Madrid.

The committee is made up of 14 members and did not have a chairman until now, but was formed by representatives from companies and reginal associations - one of them being Fernández de Salort himself. He is not only part of the management team behind the Pons Quintana company, but also a chairman of the Association of Footwear Manufacturers of Menorca, which is part of the Federation of Spanish Footwear Industries (FICE).

With his appointment, the alliance between FICE and IFEMA, the Trade Fair Institution of Madrid and organizer behind the MOMAD Shoes show, is getting even closer.

The next MOMAD Shoes show will be held between March 4-6 at the Feira de Madrid (Hall 5 and 7). According to the organizers, 70% of the 9,000 square-meters trad]e show space is already booked, with companies such as Pons Quintana, Pura Lopez, Robert Clergerie, Chie Mihara, United Nude, Luisetti, Alma en Pena, Coolway or Mustang having confirmed their attendance. The show expects to host more than 500 footwear and accessories brands from different market segments.

The FICE institution represents the general interests of the Spanish footwear sector, both in its home market, in Europe and internationally. It consists of local sub-organizations from nine areas with the greatest industrial concentration in the sector: Valencia, La Rioja, Albacete, Toledo, Zaragoza, Menorca, Mallorca, Valverde Del Camino and Caravaca de la Cruz/Murcia, as well as by companies that are located outside these territories. 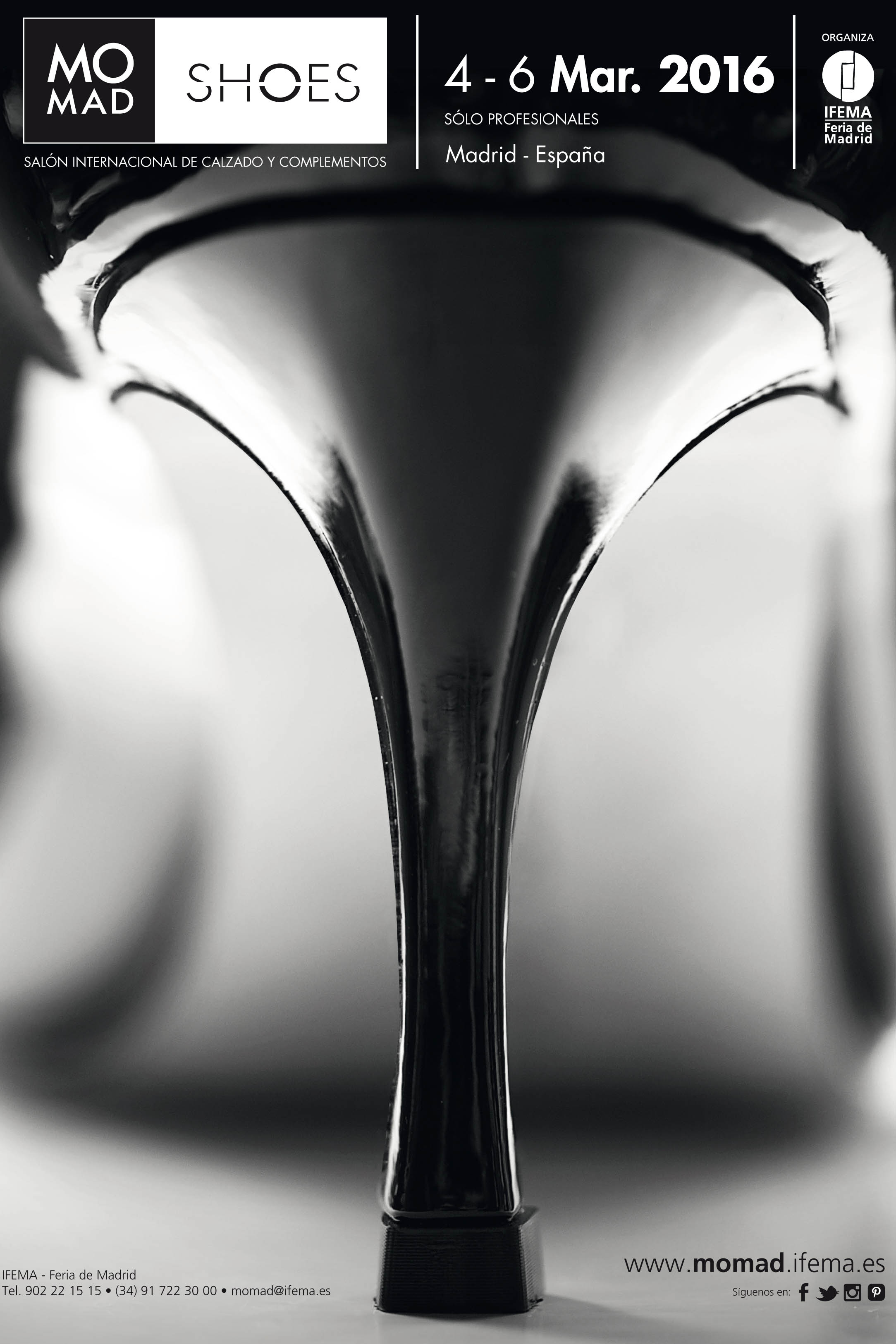