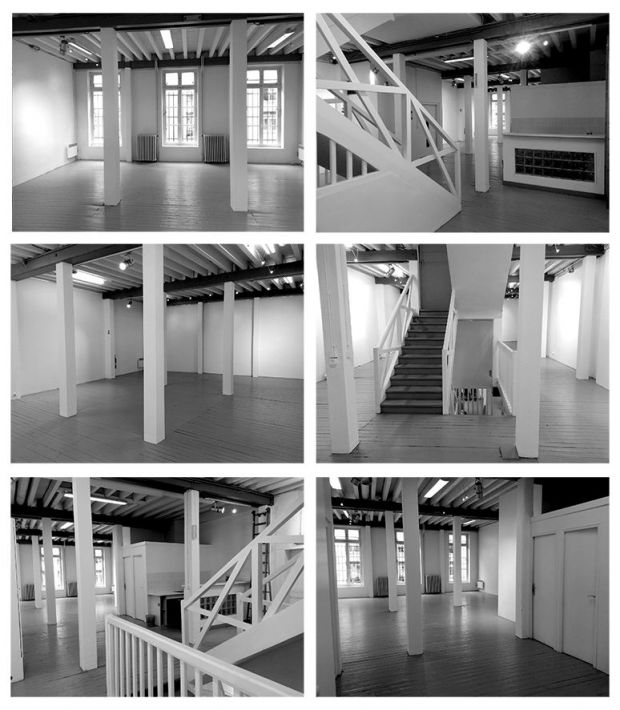 MAN/WOMAN extends its portfolio of Paris trade shows by a showroom concept, running parallel to the trade shows, but over two additional days.

With the New York shows kicking off right after the Paris men’s shows this season, the trade show organizers want to offer their exhibitors an extended presentation opportunity in Paris and the option to showcase both men’s collections and women’s pre-collections. 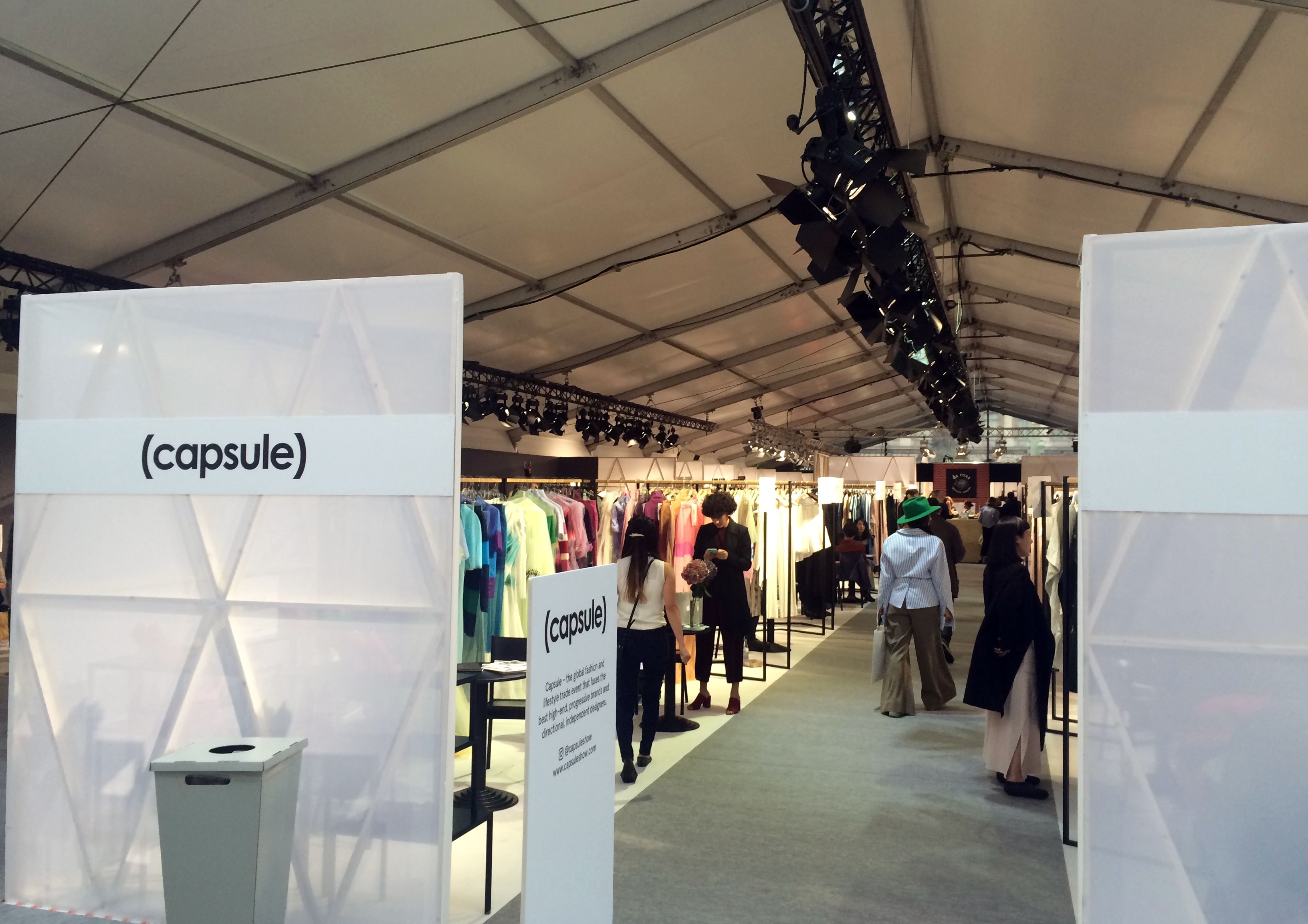 The MAN/WOMAN showroom will be located in central Marais, offering an “intimate set-up” to interested brands from January 18-22 (MAN runs from January 20-22) and March 2-6 (WOMAN runs from March 3-5). The venue will be linked to the trade show grounds in Rue Yves Toudic by a shuttle service. 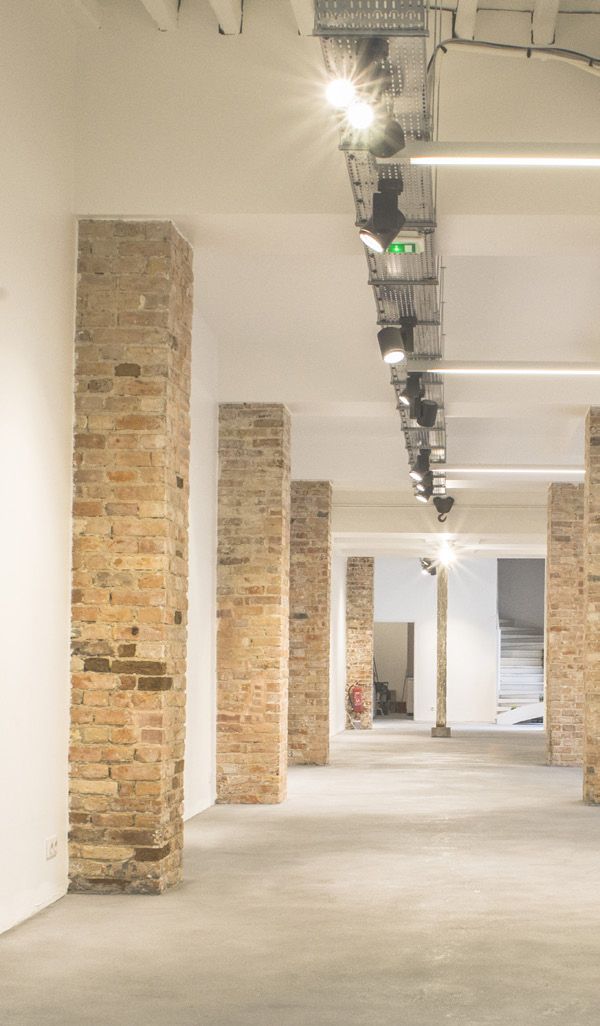 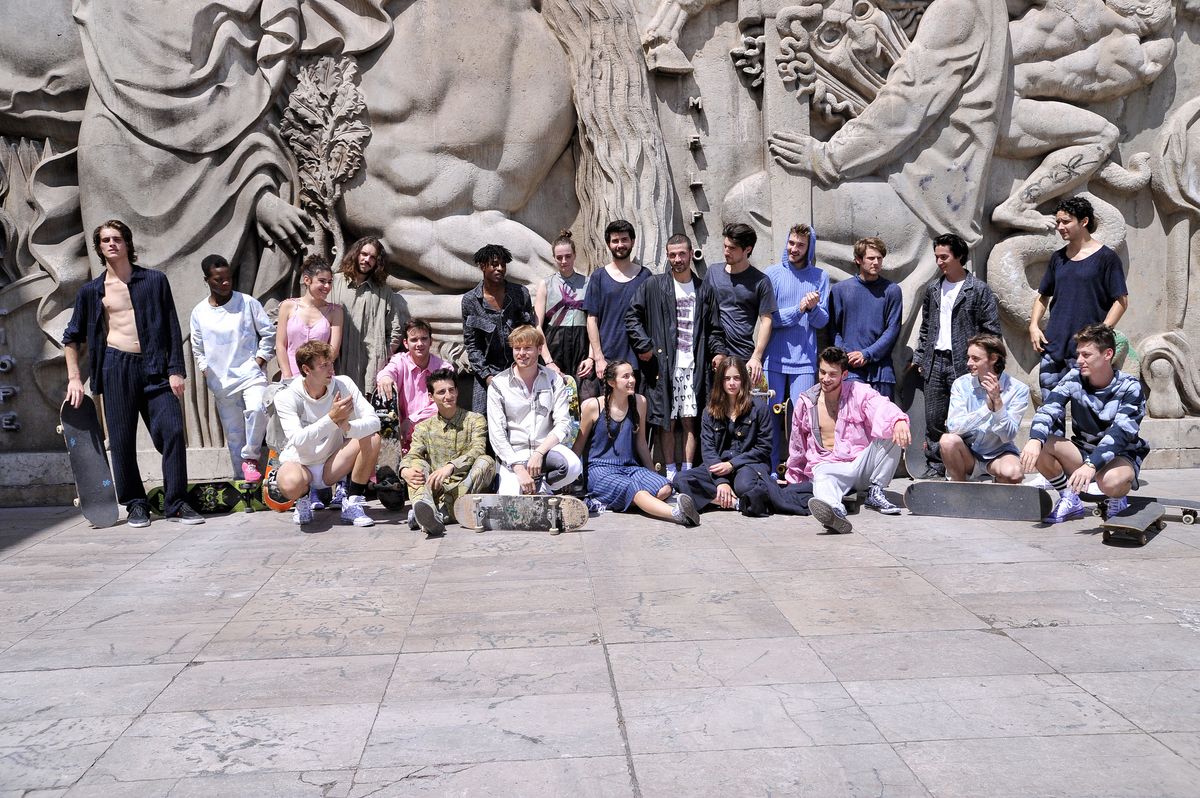 The golden era of menswear at Paris Men’s Week.