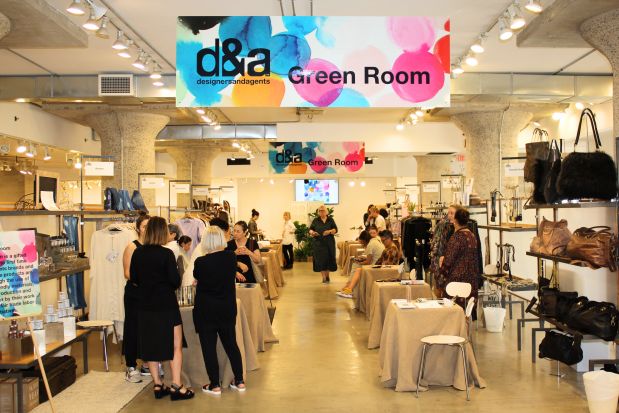 by Rebecca Cringean — June 07, 2017
Los Angeles Market Week is in full swing with showrooms open across the Fashion District and both the New Mart and California Market Center hosting a myriad of menswear, women’s wear, children’s and accessories shows. 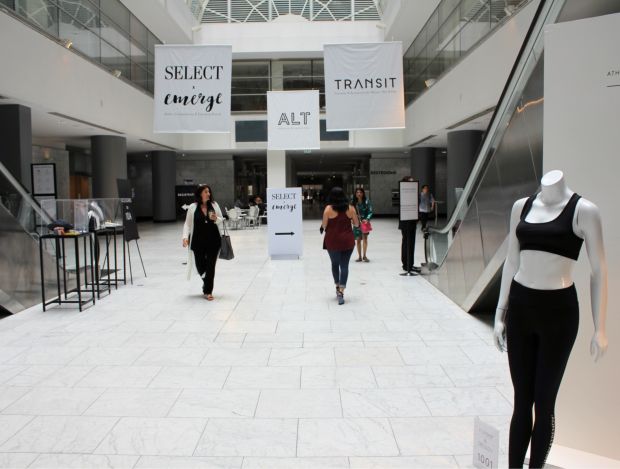 The California Market Center penthouse is under some serious construction and should be looking fairly spiffy for the next round of shows. For now, however, guests traveled though a bit of a maze to arrive at both the Alt athleisure and Transit footwear shows. Transit showcased a well-edited selection of practical, trendy and art worthy shoes. Samuel Hubbard, known as the founder of Rockport, led the charge out of the elevator with the brand’s Un Sneaker, a comfy, colorful alternative to big sports shoes. Made in Portugal, with fully removable foot beds and memory technology, the Un Sneaker is taking comfort shoes to the next level of style. 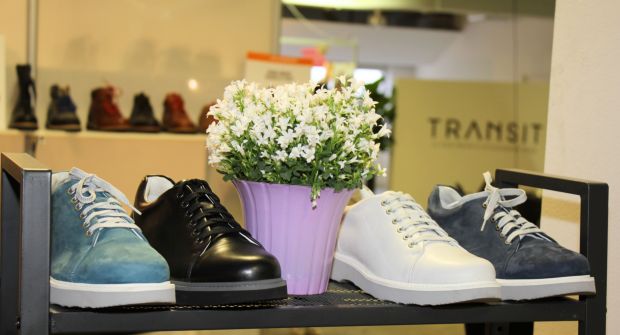 Naughty Monkey brought their boho holiday and embroidery collection of real leather creations that retail anywhere from $75 to $130. Transit doesn’t limit itself solely, no pun intended, to footwear. T&A Showroom brought some fun little bracelets from a brand new to them called Ebb & Flow. The designer found his way to jewelry design by first owning and operating ice cream parlors. His tasty bracelets now come in high and low styles with prices that make them easy to scoop up. 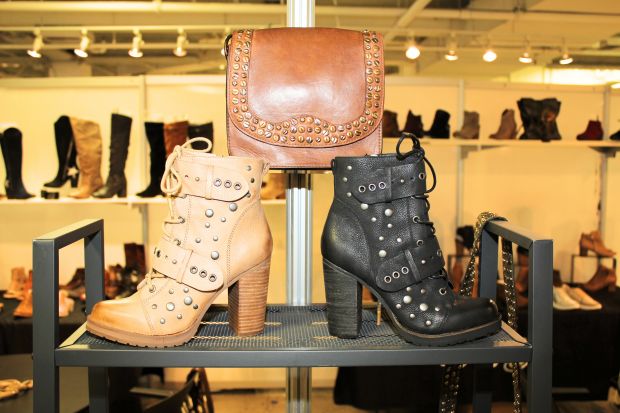 Across the hall at the small but mighty Alt show, Willbi showed their brand spanking new functional, breathable collection in red, black and red camouflage. Woven Threads displayed their colorful, fun collection of spring and summer work out wear and body suits made entirely from recycled plastic bottles. Their unique give-back campaign allots 5% of sales directly to programs that teach yoga to incarcerated youth. Over at Invisii, creators complain that women have, until now, been working out in the wrong underwear. Their solution is a collection of hygienic, no-visible-panty-line underwear that would be useful at more than just the gym. 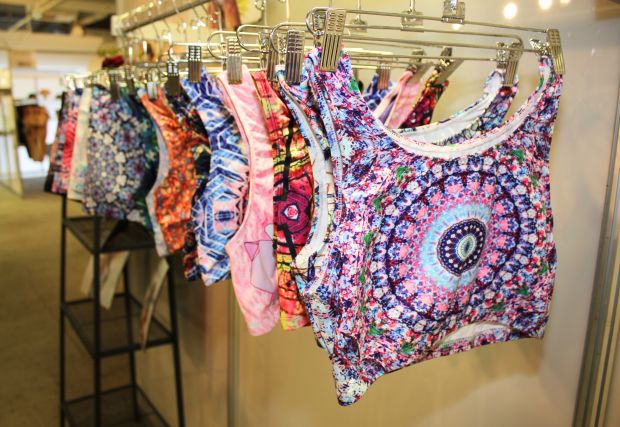 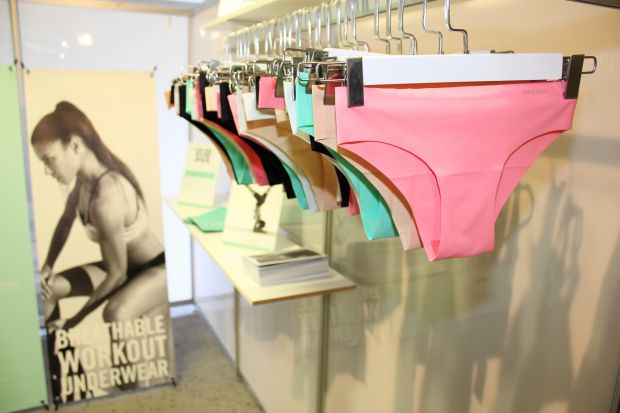 Far below the CMC penthouse, the grand lobby houses the Select x Emerge shows. This tight knit little collection always offers something new and exciting. Sneha Verma handbags premiered in Canada in 2013 and have been a staple of shows on the East Coast until their debut at the CMC this week. Shaci makes fur coats in either real or faux versions that have to be seen-to-be-believed in vivid colors and wild styles. Casting, based out of Miami but made entirely in Paris, had holiday glittered apparel that looked tres chic. And Leslie Francesca rounded out our tour with pretty sparkling jewelry pieces, hand assembled in Berkeley, California. 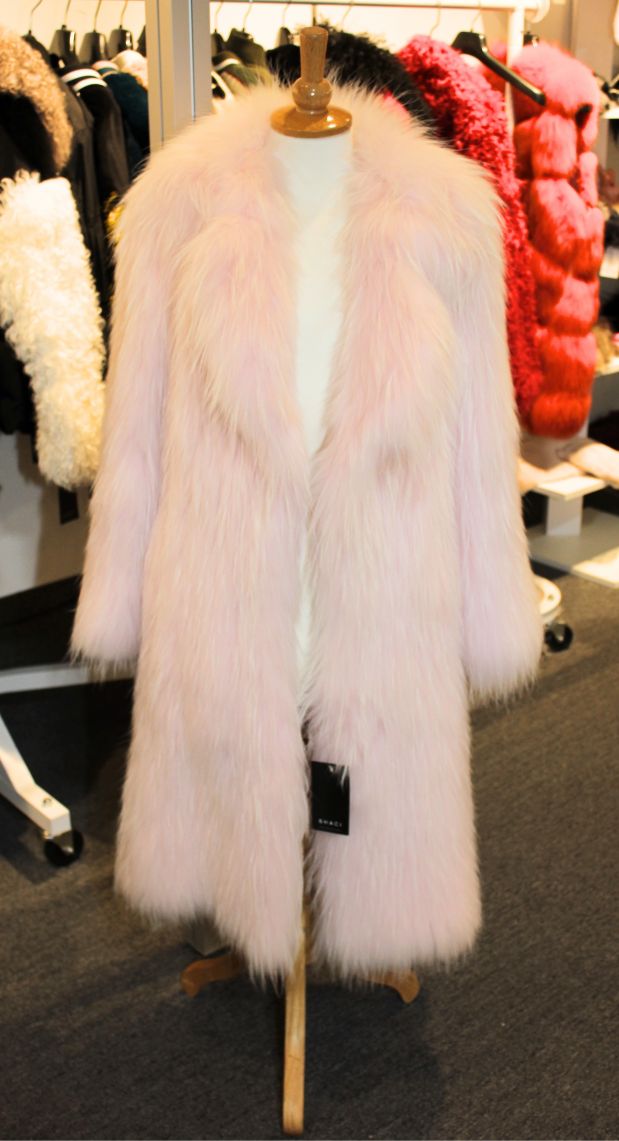 Across the street, the narrow entranceway to the New Mart marks the spot for Designers & Agents. There, the traffic was a bit heavier than at the CMC with the crowd of usual D&A suspects joined by new friends. Two-year-old accessories line Dylansv handbags feature special hardware and handy little detachable pockets. Down the aisle sits fellow handbag collection Als Ich Kan. Made by a veteran handbag designer who started a little something new, Als Ich Kan’s leather bag collection is joined by a few, select French maritime style knit tees with the company’s cool logo echoing the bags. 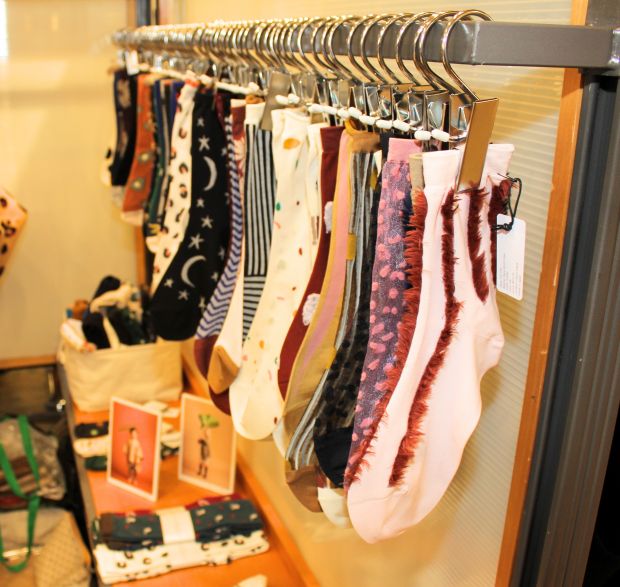 The final standout was Hansel From Basel, a Los Angeles based company that takes its name from its creator’s childhood alter ego. What started as a woman’s sock line still holds strong in legwear but with the addition of kid’s, men’s and, three seasons ago, a women’s collection. All in all, small but well attended as brands and retailers look forward to fall. 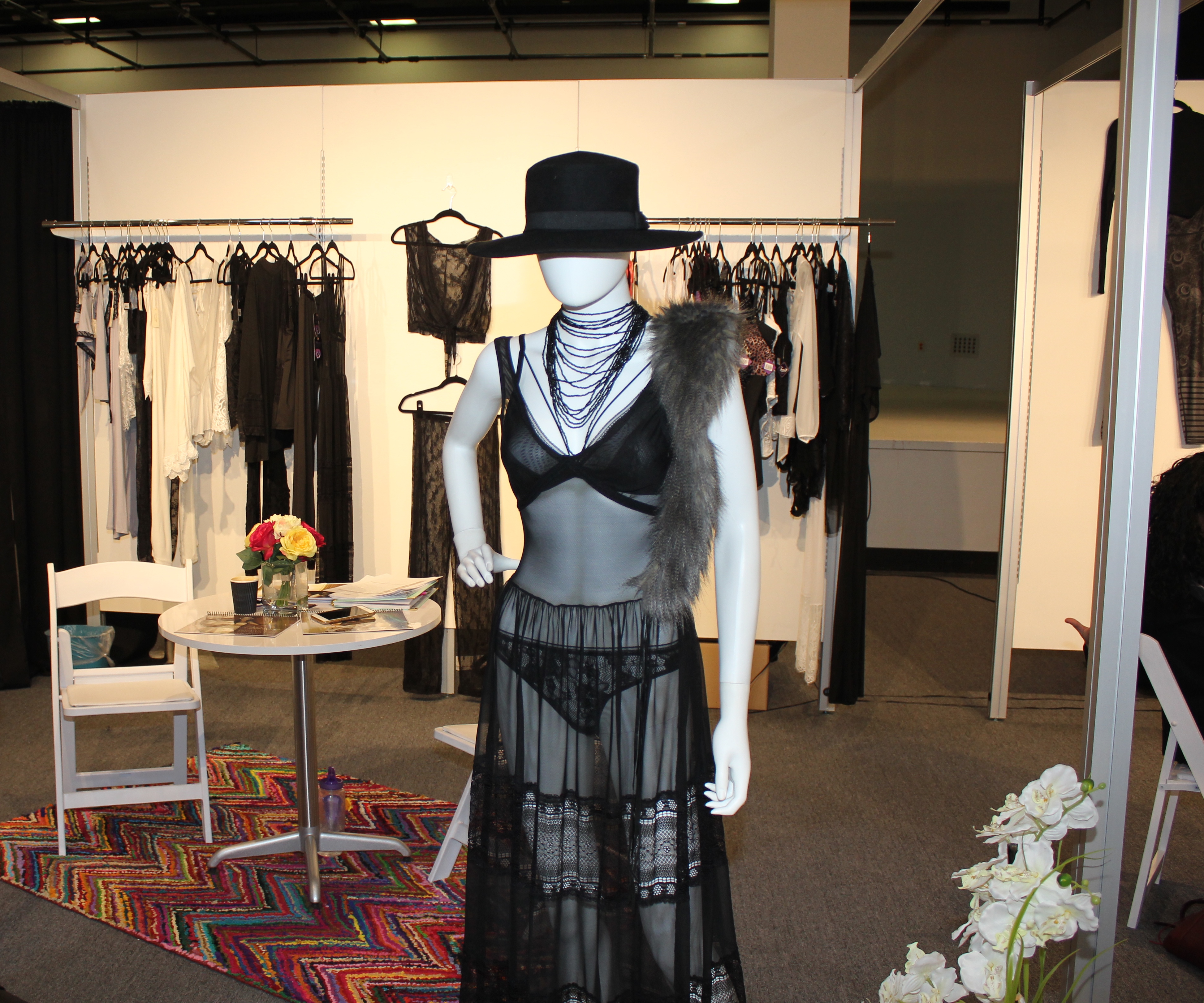