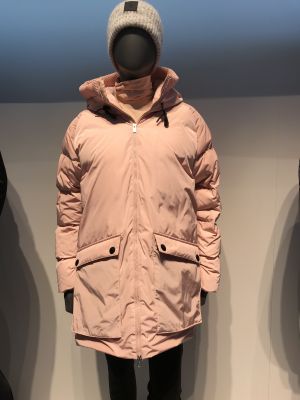 Perfect weather conditions at the start of the season in December inspire the sports industry. With more fashionable collections and more openness to digital solutions, the industry wants to prepare for the future. 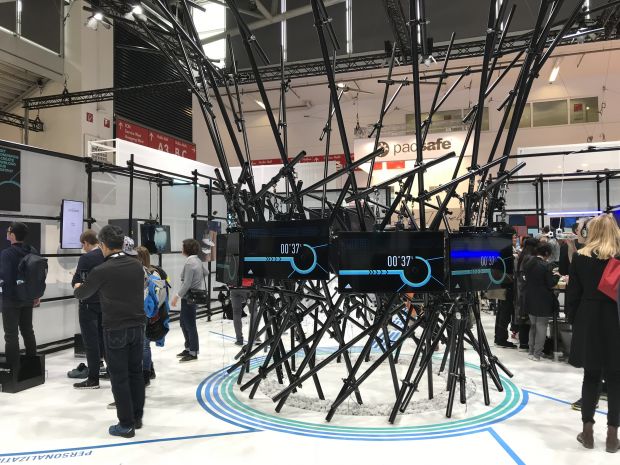 2,801 exhibitors presented their innovations for next winter at Ispo Munich, which ended after four days yesterday. The early winter and the consistently good snow conditions in the ski resorts have led to early and good sales, especially for the ski and snowboard brands. It’s a welcomed sign after several years with little snow. Peter Räuber, CEO of Maloja says, "It's incredible how much the weather affects sales, no matter how carefully designed the collection is and even though we have a large proportion of lifestyle.” Tim Boyle, CEO of Columbia Sportswear, says that lifestyle collections can't quite trick the weather. "No matter how fashionable the collection is, it won't be bought until the weather suits it." 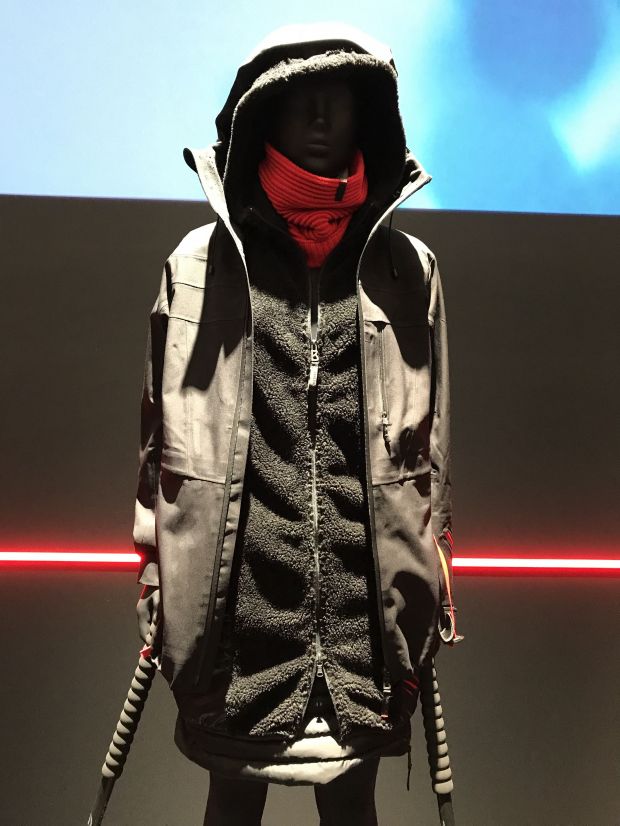 Nevertheless, the stronger fashion orientation is indispensable for many brands. Take Jack Wolfskin, for example. The outdoor brand has been working on a rejuvenation for several seasons and presented an extensive casual collection with technical features at the fair. Bogner also wants to rejuvenate and position itself more clearly with its two ski labels Bogner and Fire & Ice. Andreas Baumgärtner, formerly head of design at Marc O' Polo and now creative director and CEO at Bogner, has already shown both collections in Berlin at Fashion Week, thus making it clear that the two segments are compatible. 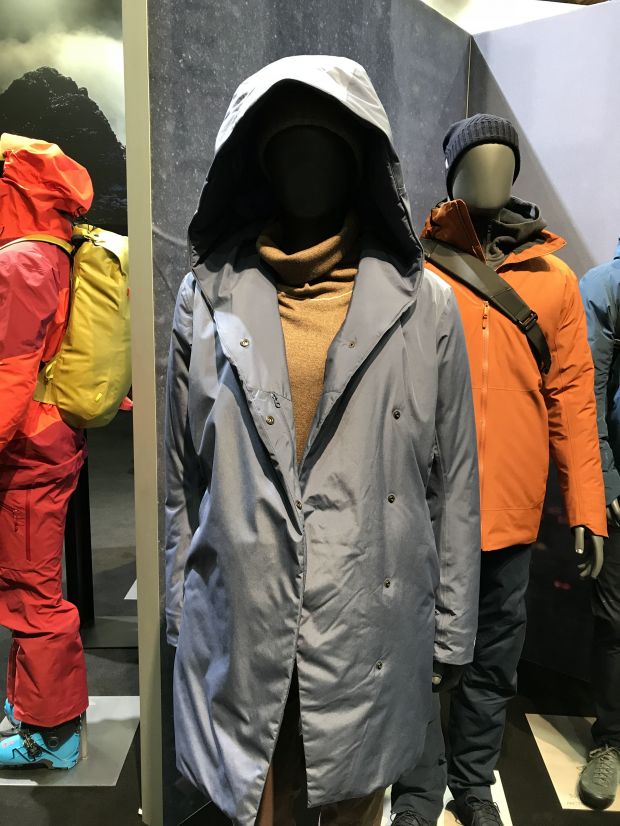 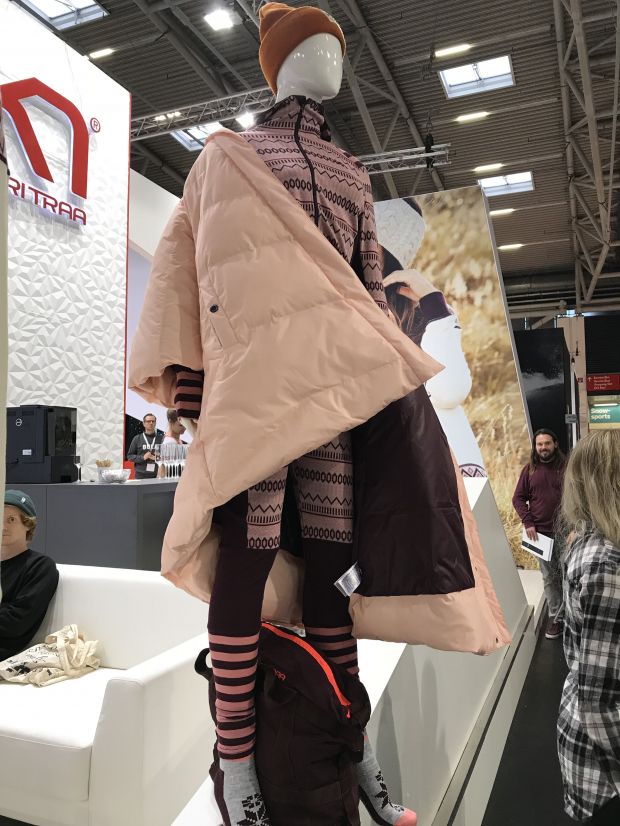 Fashionable newcomers at the fair were coats. Actually rather untypical for the sport, this time several brands presented fashionable coats and offered wide, boxy, a-shaped and thickly padded variants, for example at Arc' Teryx, Kari Traa, Fusionwear by Arys or Jack Wolfskin. Skirts also appeared increasingly with padded inserts. Worn over trousers, they give the outfit a rather casual touch. Color is crucial, but rather clean and monochrome than playful and with colorblockings. Camouflage is the preferred print for winter ’19. 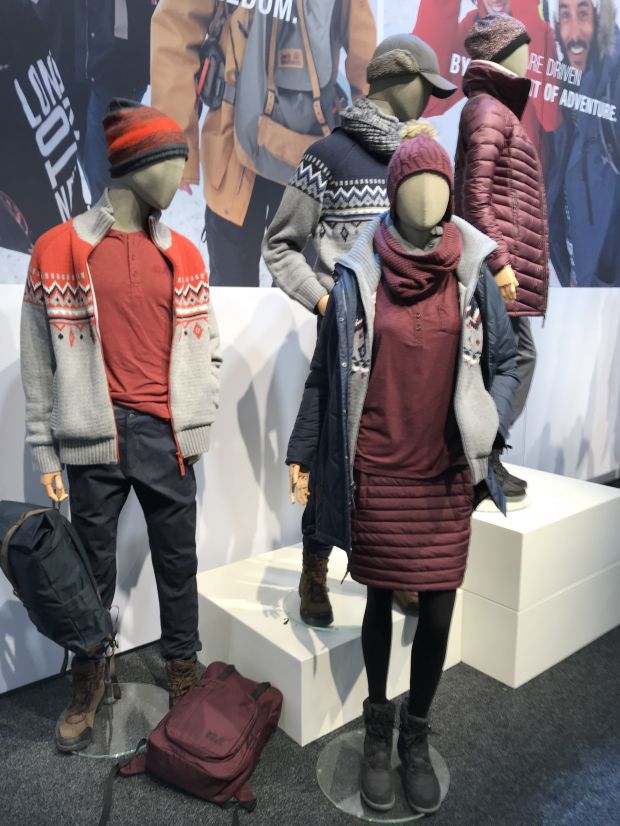 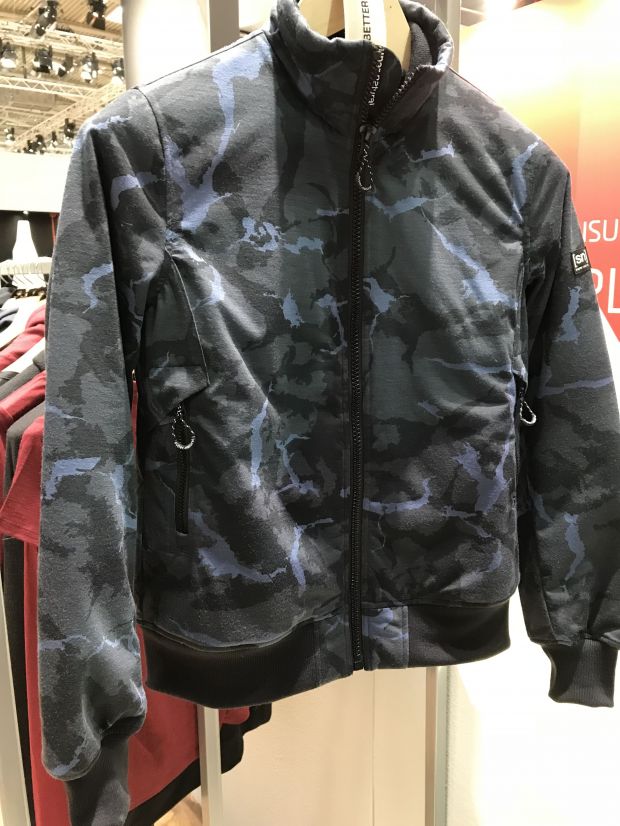 The materials are still about function, but they are handled more freely. Sometimes the functionality is presented openly and sometimes it disappears behind natural wool fabrics, such as in Schöffel's Urban Outdoor collection. Also padded functional knits were presented by ski brand Kjus. Gore-Tex also showed the first waterproof Converse Chuck. In the fitness sector seamless collections play an important role. Fashionable highlights are also shiny metallic outer fabrics in silver or copper. 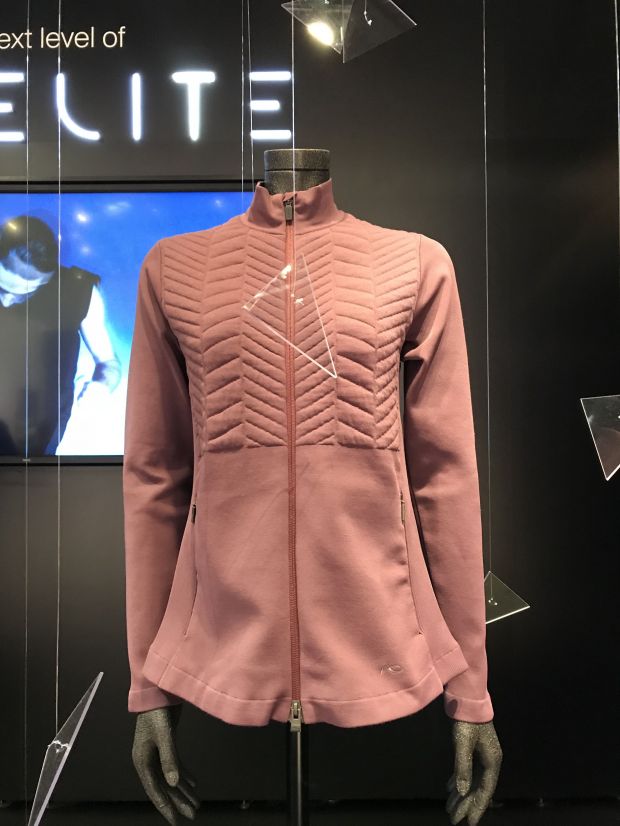 In addition to the presentation of the new collections, the digitization of the industry was the focus of the trade fair event. With a new event format, Ispo Digitize, the trade fair integrated numerous lectures, discussion rounds and information stands, which are intended to help the industry move into the digital age. For the first time in many years Adidas showed at the trade fair with its own booth, where digital solutions were presented instead of products. Even Adidas CEO Roland Auschel came to the fair to present his vision of digitalization in a lecture. “We are back at ISPO Munich to show our attachment to the specialist retailers," says Auschel. For him, stationary retailers are part of the solution in the course of digitization and not part of the problem. 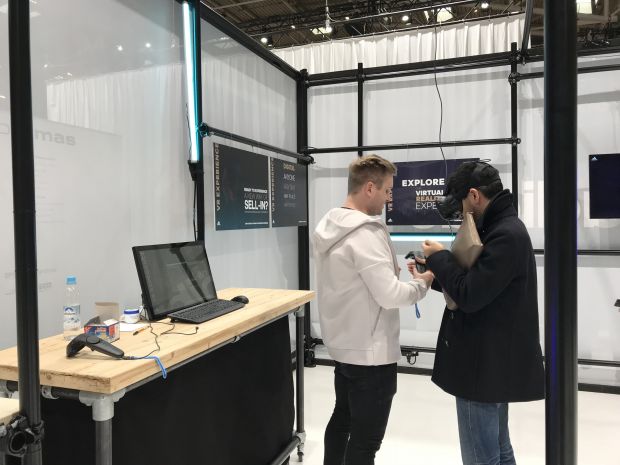 Digitalization will continue to occupy the organizers of Ispo in the coming months. In June 2018, the sports fair intends to dedicate its own event to this topic alone for the first time. 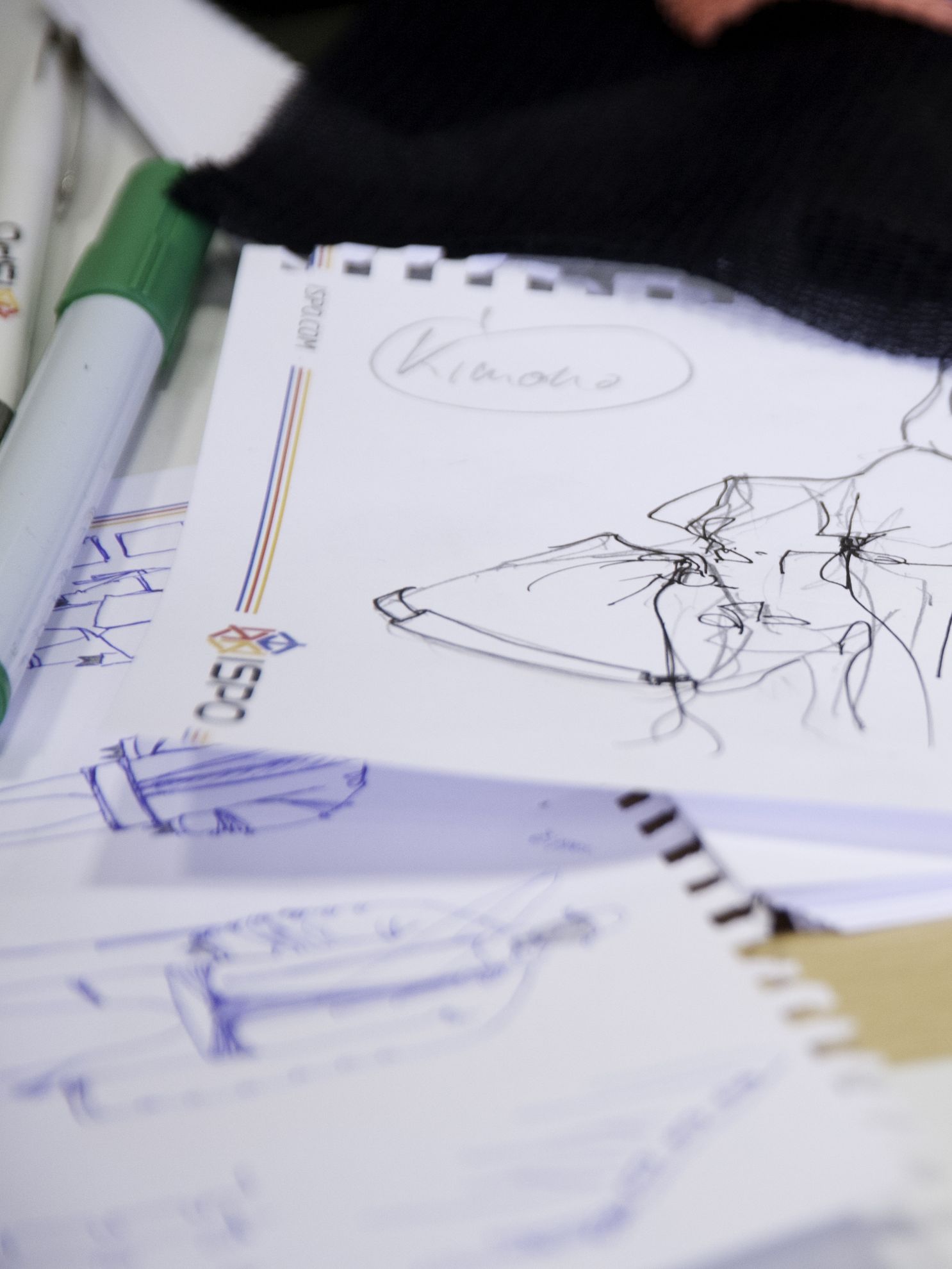 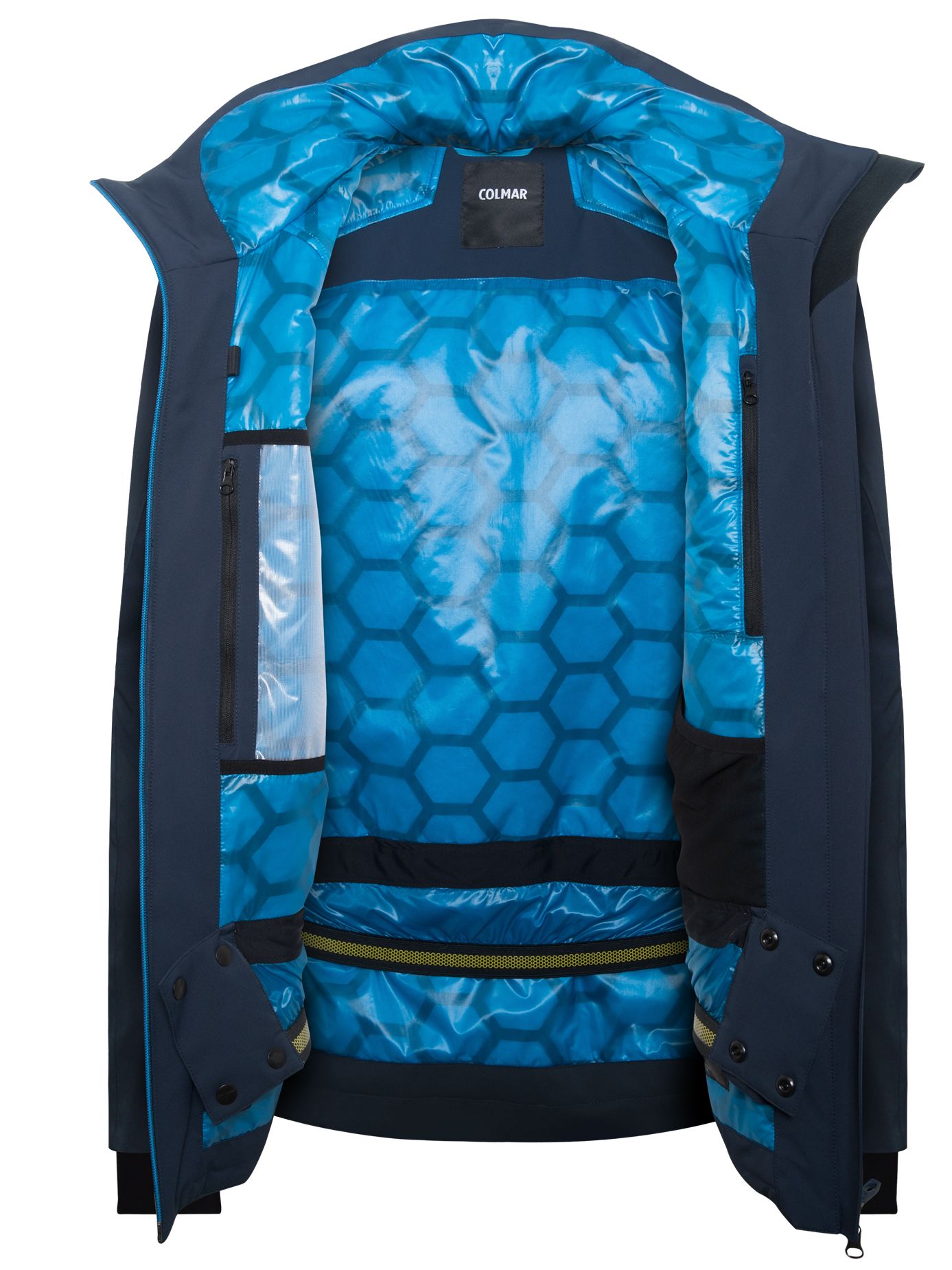