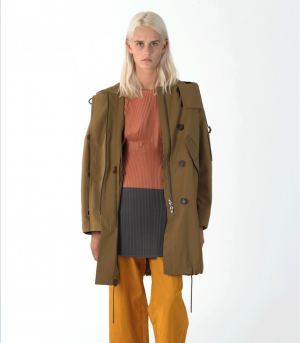 White Milano is ready to start from 25 to 27 February 2017 in the Tortona area of Milan. The show will present a record number of 511 women’s brands, including 145 international ones and 189 new entries.

For this edition, a clear focus will be set on international upcoming labels from China to Kazakhstan and Belgium to Portugal. Special guest of this edition will be the brand Situationist, a promising young brand from Georgia, joining Milanese catwalks for the first time thanks to a collaboration between White and Camera Nazionale della Moda Italiana.

The Situationist, scheduled to show its collection on Friday 24 February in the Sala delle Cavallerizze at Milan’s Museo della Scienza and della Tecnologia, was born in 2015 from Irakli Rusadze’s creativity. Its rebellious nature comes from The Situationists, a group of international social rebels formed in the late 1950s who were influenced by Dadaism, Surrealism, and Marxism. Aesthetic foundations are also found in the guide book “Cosmonauts of the future”, edited by Mikkel Bolt Rasmussen and Jakob Jakobsen, in the book “Situationist City”, by Simon Sadler. The fashion collection focuses on a punk flair, in Sex Pistols style, and an idea of fashion meant to go against the political and cultural oppression, against control and conformity, whose slogan is, “creating extraordinary moments in everyday life”. 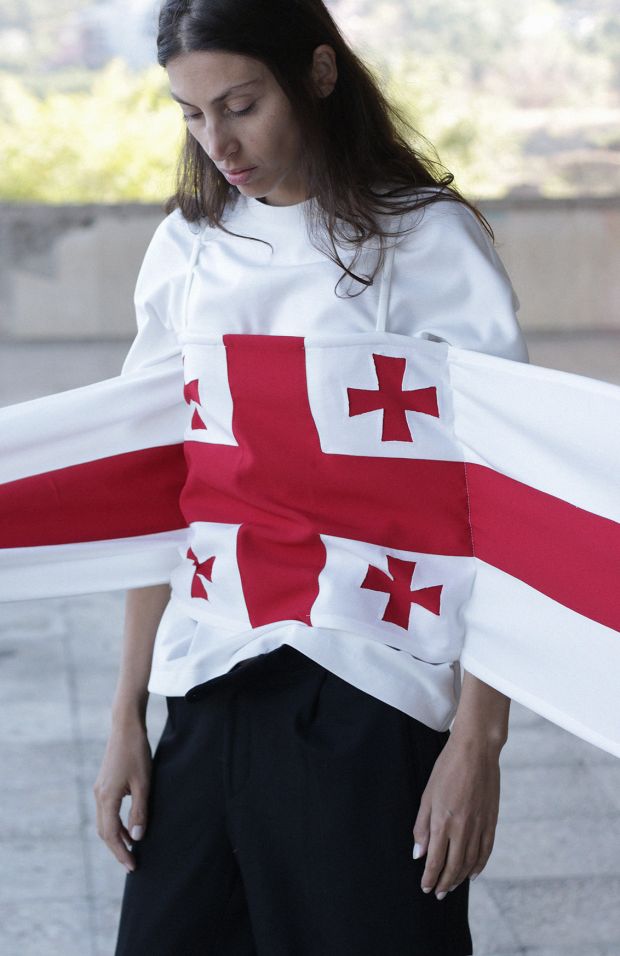 White Milano will also present a wide selection of projects such as, for instance, Whiteast, a special project

dedicated to cutting-edge designers from China. Among them are Jonathan Liang’s dreamy interpretations, By Fang’s creativity and distinctive origami, the metropolitan suggestions of Lantern Sense, Abcense’s geometries on fabric, from the aesthetic Avant-guard of Simon Gao, to Wanbing Huang’s contemporary flair.

Belgian designers will meet for a second appointment in the special area Showroom [les belges], in collaboration with the government agency Wallonie-Bruxelles Design Mode, which is going to showcase the collections of the brands: 42|54, Léo, Clio Goldbrenner, Anneke Verbeke and Moutton Collet.

A selection of Portuguese designers, starring Hugo Costa’s linear cuts, and labels from Kazakhstan, and the talented designer Gül Agis from Turkey, founder of the brand Lug Von Siga, will present their new winter collection, focusing on an unusual combination of materials.

Among established international brands will be the likes of Levi’s, Birkenstock and Roy Roger’s. A new concept brand - AirDP Style - will be disclosed, introducing the new eyewear brand by shareholder and football champion Alessandro Del Piero, conceived by art director Lele Danzi and entrepreneur Paola Froldi.

“White further boosts its leadership in Italy as a womenswear tradeshow by relying on a brand mix that, besides upcoming cutting-edge companies, also proposes established brands, featuring innovative projects,” commented Massimiliano Bizzi, founder, White. “For this The Tortona Fashion District has become the reference point for international buyers, who are increasingly present in Milan, thus sanctioning its attractiveness.”

In the Red Area only new brands of the show will host the results of White's constant scouting activity. Among brands on show there will be Acynetic’s athleisure, originating from denim guru Adriano Goldschmied’s creativity and entrepreneur Marco Doro, Alessia Xoccato’s effortless creativity, Bun’s precious aesthetics, Es’ Givien’s creative identity and the contemporary attitude of Rary.

As part of a series of increased internationalization expansion projects there is also the recently announced creation of an advisory board of experts supporting the show’s development and the joining of the show’s board of directors by Cavalier Mario Boselli, former president of Pitti Uomo and Italian Fashion Chamber, and present honorary president of the Italian Fashion Chamber of the Arab Fashion Council and official ambassador of Shanghai Fashion Week. 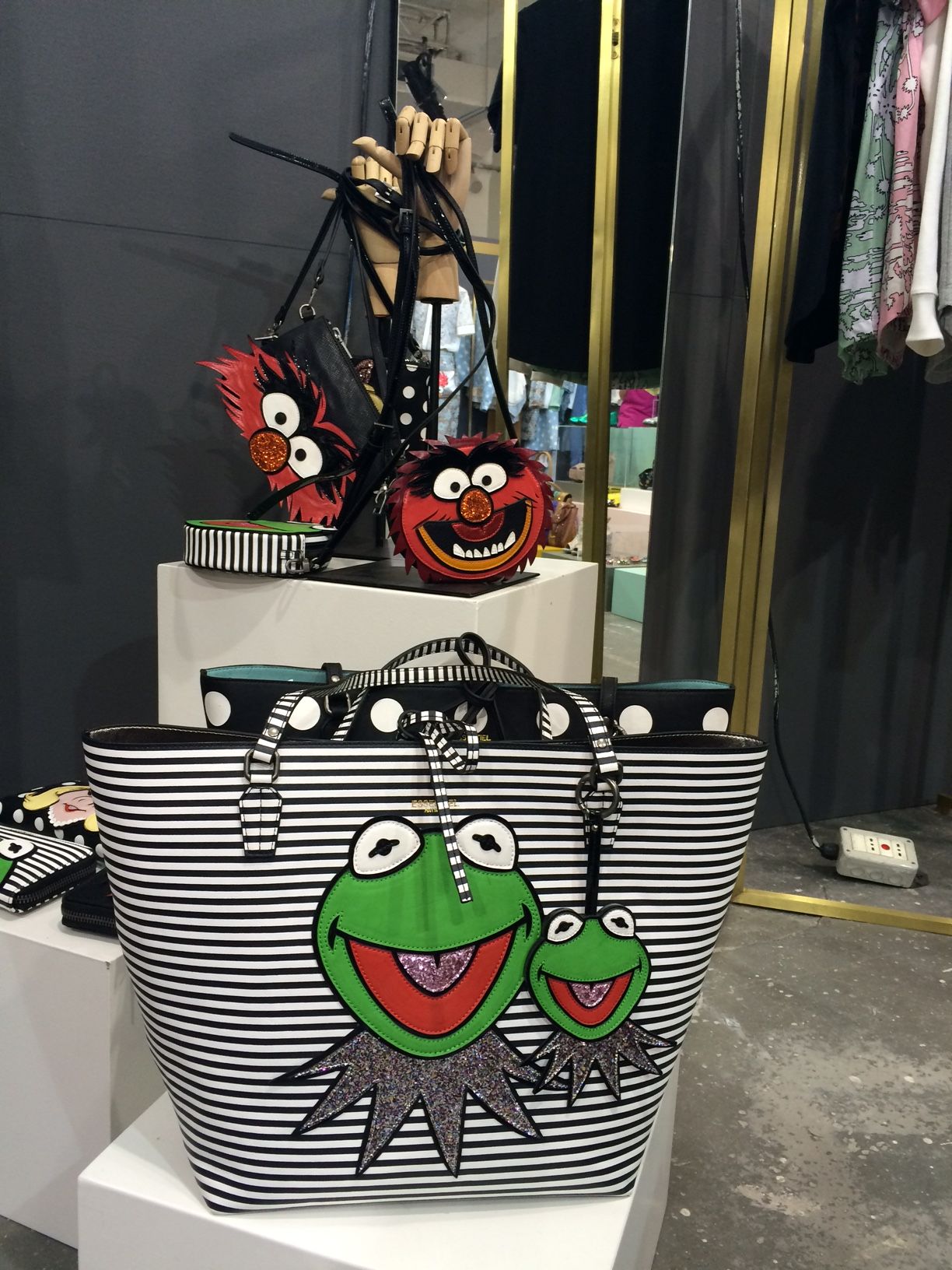 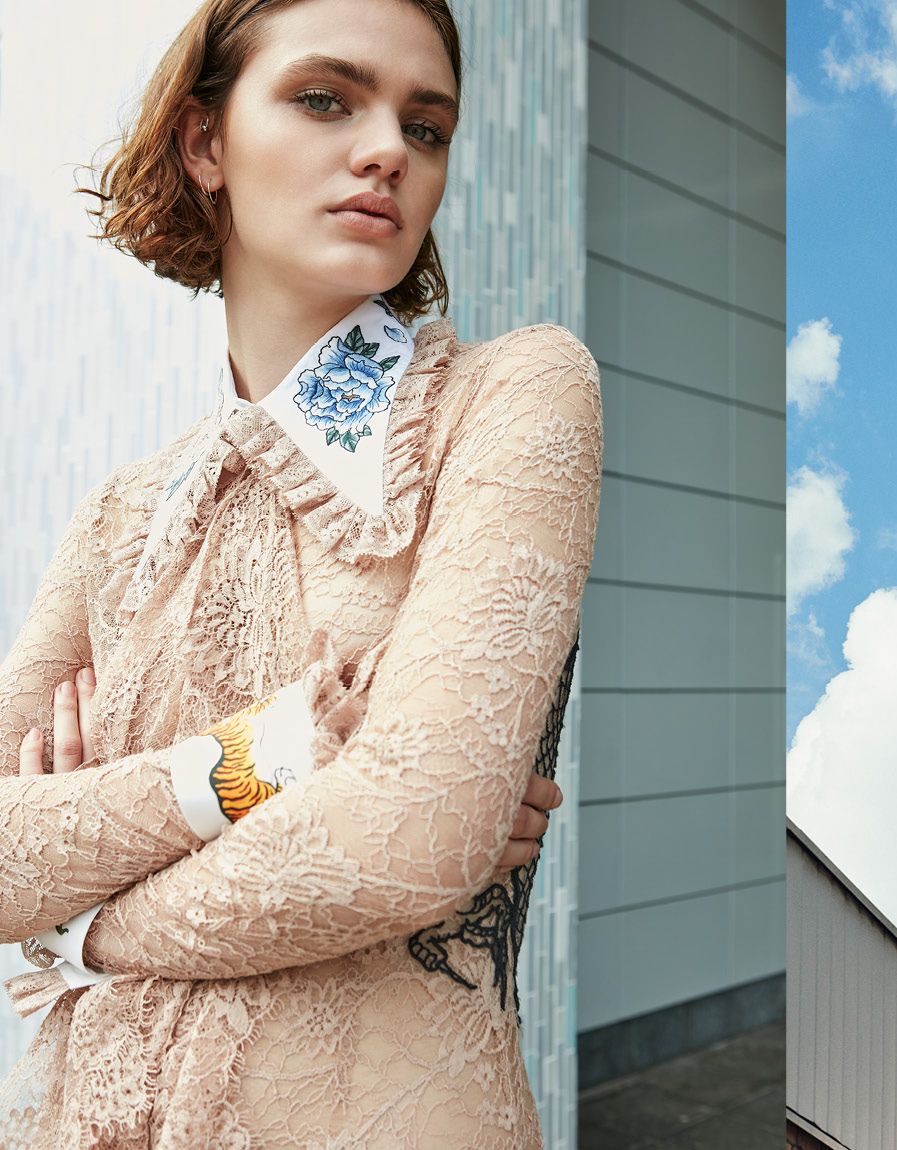