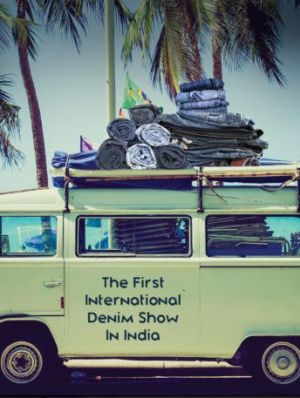 A new denim-focused trade gathering will debut in India: Denim & Jeans India Show. The event will take place September 25-26, 2017 in The Lalit Ashok Hotel in Bangalore.

The new show aims to create a platform where the large Indian denim-industry insiders can come together and attract attention from the global denim community. Various stakeholders of the India denim community will be striving to add further value to this booming sector. 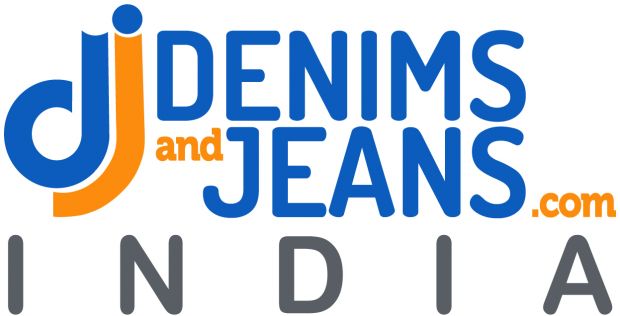 This edition of the show’s theme will be “Flexx Menn” and aims to bring a renewed focus on men's jeans and stretch fabrics for this specific target as part of a large and still growing segment.

The Indian denim market plays an important role in the global denim and jeans industry. According to its organizers, the total yearly production capacity of the Indian denim industry is 1.3 billion meters of denim fabric, an amount that ranks it second after China worldwide. Moreover, 14.8 million pairs of jeans produced internally were exported to the US and Europe in 2016.

Organizing the event is Denimsandjeans.com, a portal dedicated to the denim industry. Sandeep Agarwal, a denim expert associated with the industry since 1993, founded it in 2007.

Denimsandjeans.com is based out of India and operates with a team in India as well as in Bangladesh. It also organizes the Denimandjeans Bangladesh show. Its first edition was held in March 2014 and next edition takes place October 4-5, 2017 in Dhaka.

It also launched the first Denimandjeans Vietnam show in June 2016 in Ho Chi Minh City and produced a second edition in June 2017. 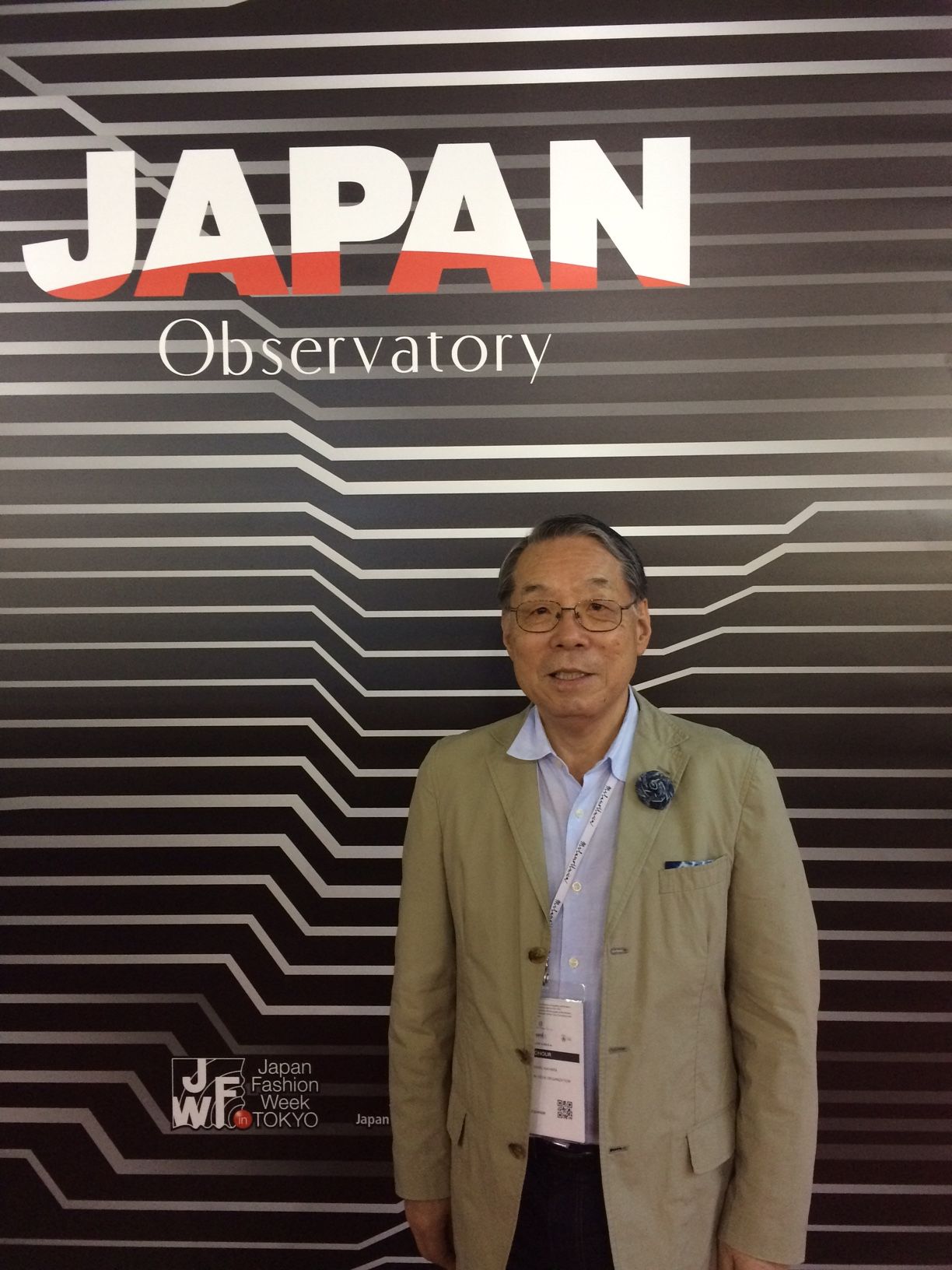 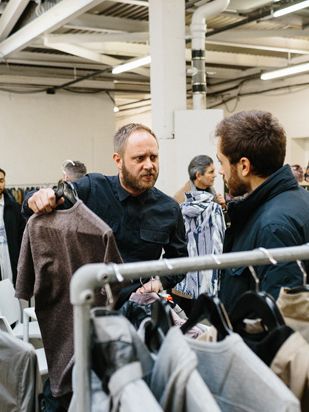 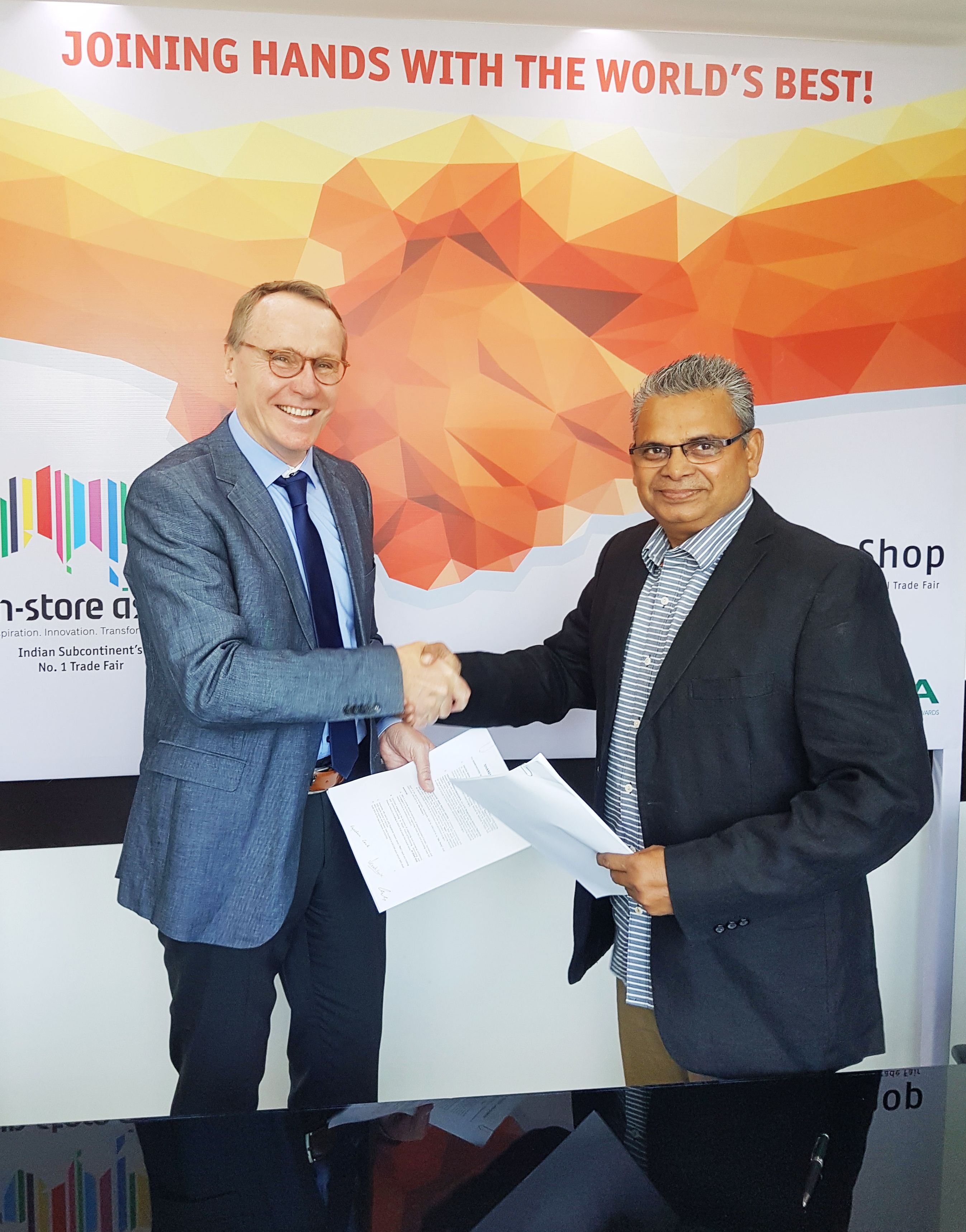