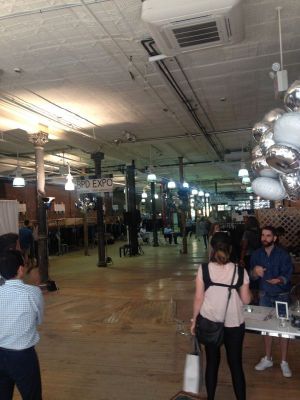 Denim and all the delights associated with it were again the main attraction at the BPDExpo held in New York last week.

This fifth edition of the show, which is produced by Bill Curtin of BPD (Blueprint Denim) Washhouse in New Jersey, was held in an empty retail space in SoHo and featured 20 exhibiting denim-fabric manufacturers including names such as Calik, Royo, Mount Vernon, Vintage Market and Artistic Milliners. There was also an onsite vintage market selling cash-and-carry denim treasures, a station to learn denim dyeing techniques, live jeans processing demonstrations and the return of the Trend Therapy booth, which showed a wide an beautiful assortment of indigo options from both the present and past. 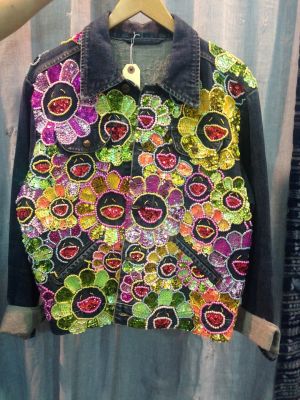 At Blue Farm, tech/sporty denims were a topic of focus including some feature laminates, foil treatments and blends created with nylon, wool or kapok, a natural seed that bears fiber. Representative Christopher Price said, “We’re trying to show different ways to wear indigo.”

Pakistan’s Artistic Milliners was promoting several different initiatives and offerings such as its drapey and loose “Sunday Jeans” denims, a warp stretch that offers 40% give and blends that employ nylon and Modal.

While foot traffic was quite light in the hours that we were there Curtin e-mailed us later to report that it picked up at the end of the two-day run. “Show ended with a bang. Super rush late in the day. Everyone left happy!” he wrote. 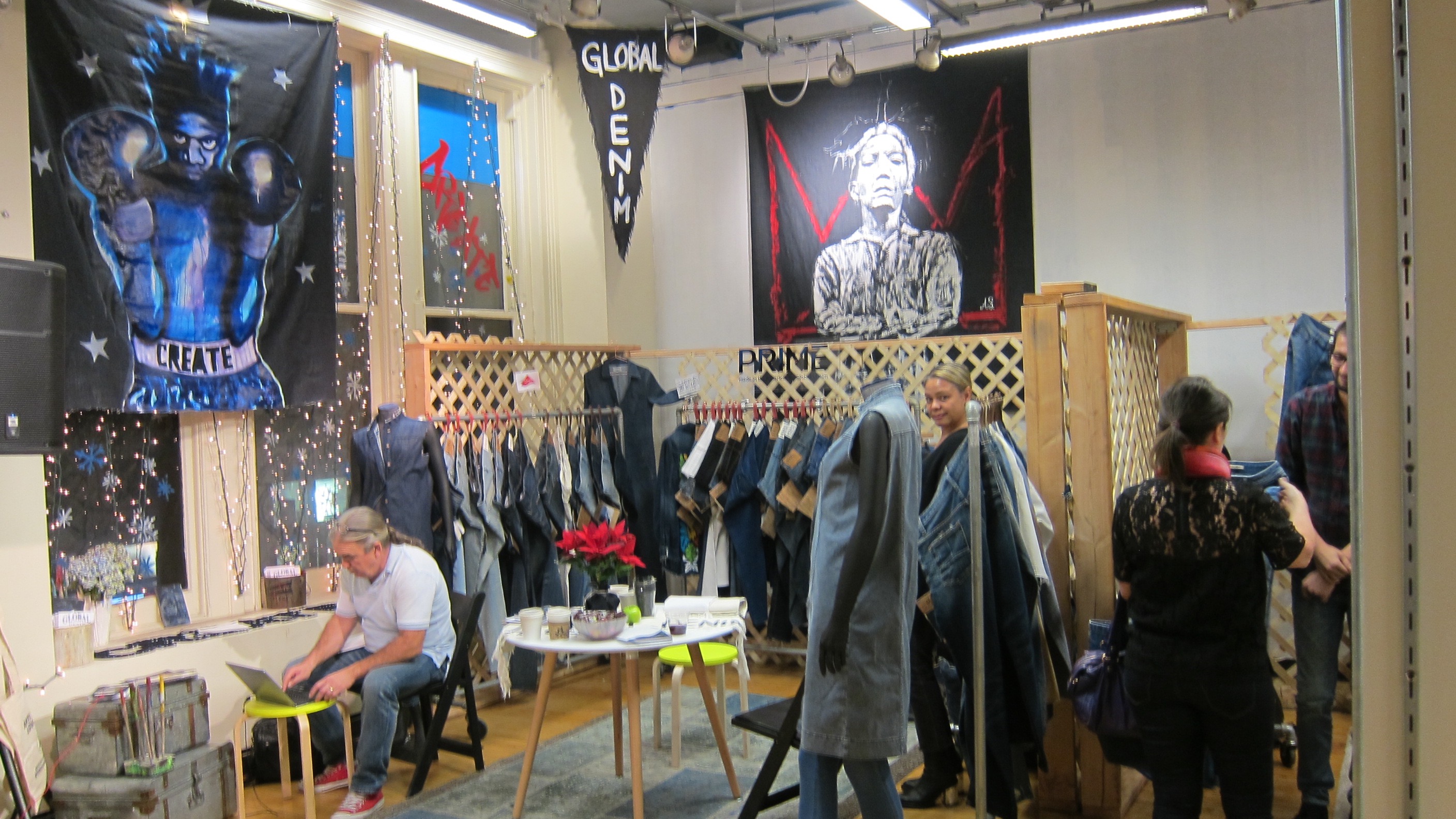