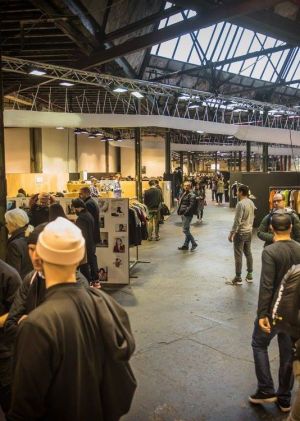 "The new concept totally worked out the way we hoped it would, we are very happy”, said Bright trade show co-organizer Marco Aslim at the end of the last show day. 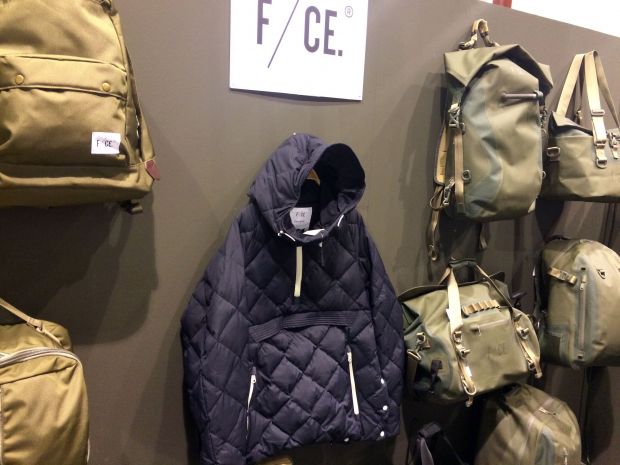 Here, a good handful of interesting brands from the trending “outdoor functionality meets fashion” segment presented their goods. Especially the collections by high-profile Japanese exhibitors such as F/CE or Snow Peak, who celebrated their Berlin debut at Seek, had a lot to offer in terms of creativity and design. And they showed very happy about their debut and the attendance. “Bright’s Outdoor Aesthetics area is still rather a small selection of brands, but this way it’s much easier to be seen”, said Yuji Bando of Snow Peak. But with their inspiring outdoors and camping collection which concentrates on coziness and practicability rather than super technical properties, that shouldn’t be too hard for the brand anyways.

And they weren’t the only ones who came to Berlin from far away: Tools B.C. 8000 showed cool two-way backpacks from Korea and Ethik from New York celebrated their very first trade show presence in Europe with their accessible fun sportswear. Also M.A.M.B. Oslo from Norway came to Berlin for the first time with their fashionable minimalistic men’s and women’s apparel and footwear collection. 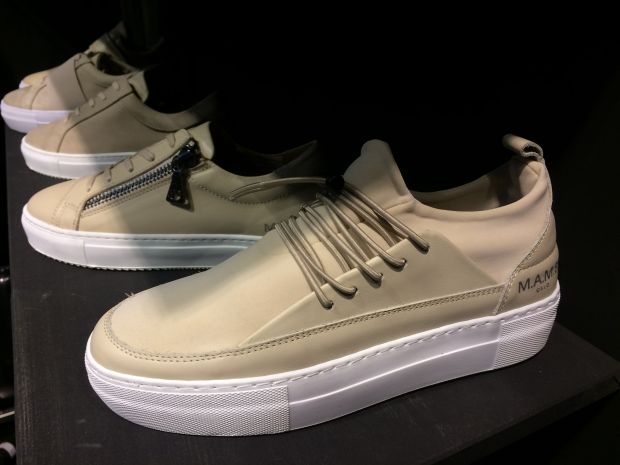 Generally, Bright’s fall/winter 2017 edition presented a coherent and understandable brand mix that offered lots of things to discover. Whilst some of the classic Bright exhibitors such as Iriedaily, Volcom or Element were missing this time, international newcomers and Berlin debutants did fill that gap. And next season, the new Outdoors segment shall be expanded even more: “We want to be the first ones to really cater to that exciting new niche of urban, well-designed outdoor fashion/equipment and really grow here”, said Marco Aslim. 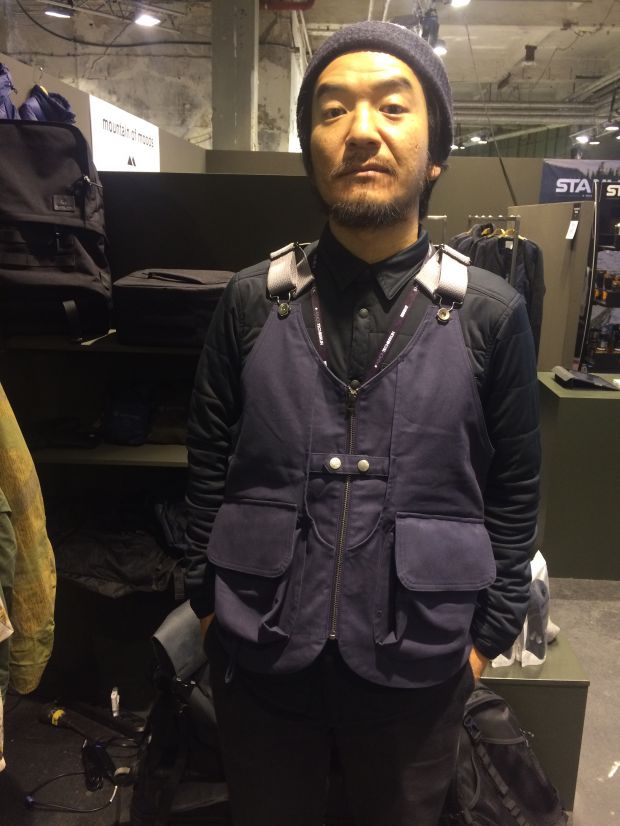 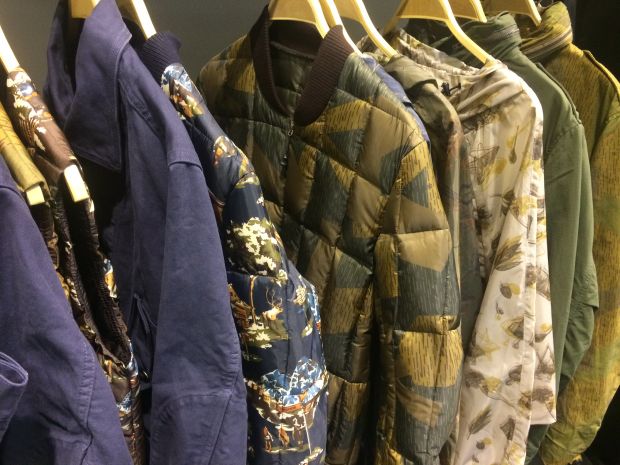 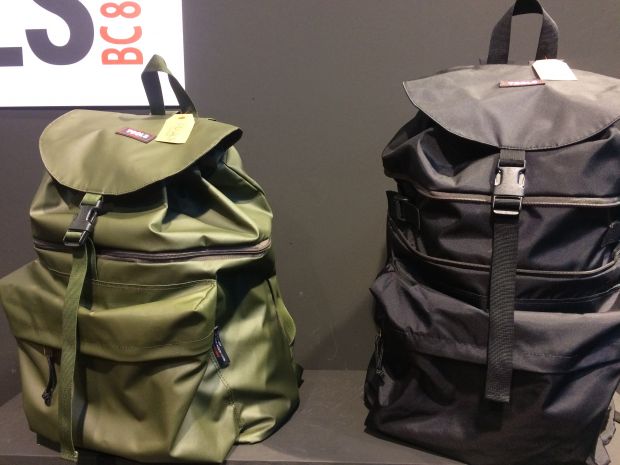 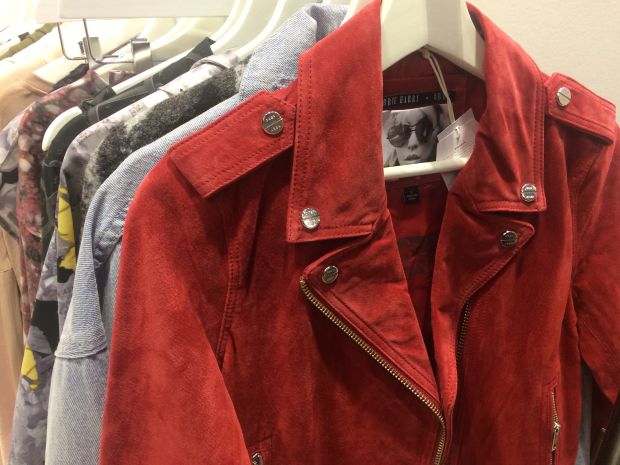 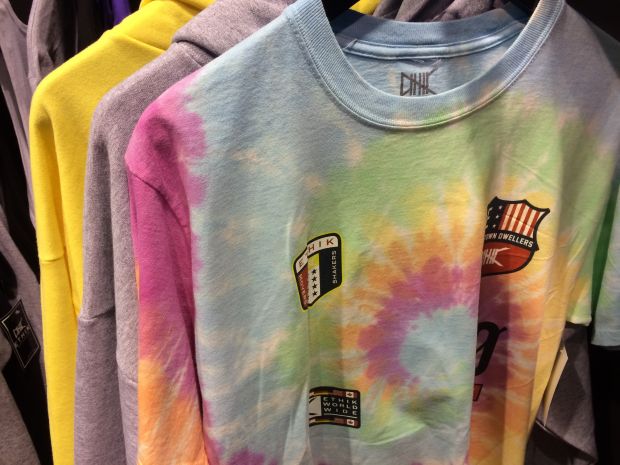 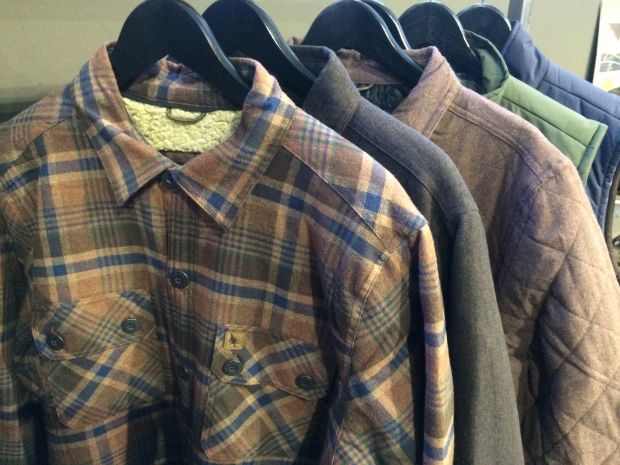 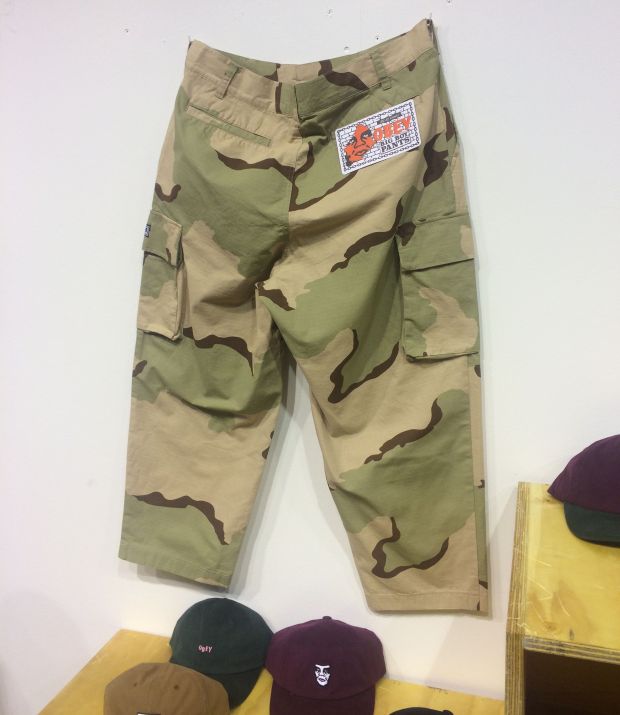