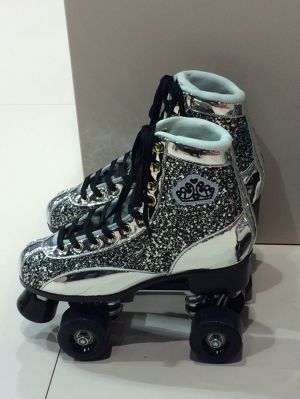 The last edition of Themicam, specialized footwear show held from 12 to 15 February 2017, in Milan, at Rho-Pero fair pole, has registered significant success both in terms of attendance and appreciation from exhibitors and visitors, even if the busiest days were the first two, while the remaining ones were quieter. The show hosted 1,405 companies (795 were Italian) in a completely renovated exhibition layout. Among exhibitors, they also presented top-notch special guest designer brands including Fendi, Ferragamo, Gucci, Prada and Tod’s, joining a networking project alongside a new area dedicated to emerging designers. 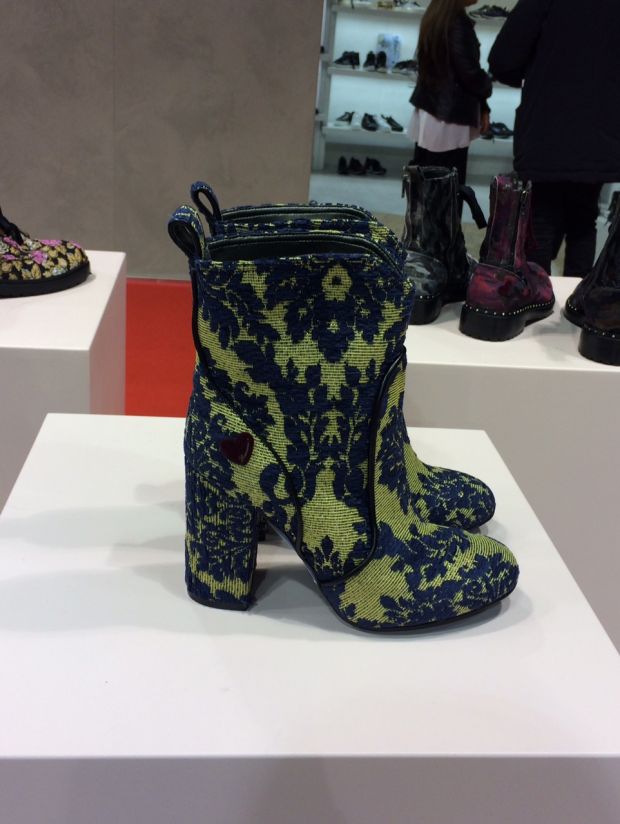 A great variety of products and trends for f/w 2017/2018 were presented. Among most important styles for the season, there are boots, combat boots, flat shoes and sneakers. 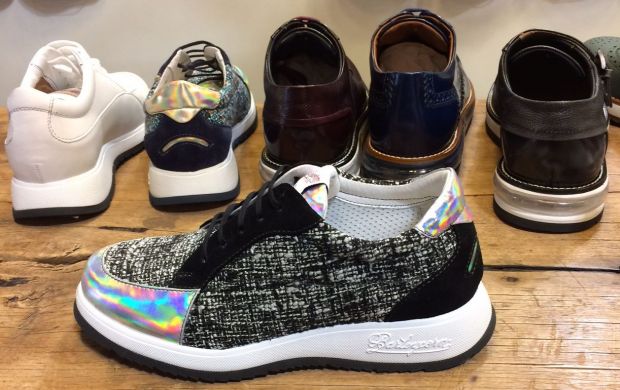 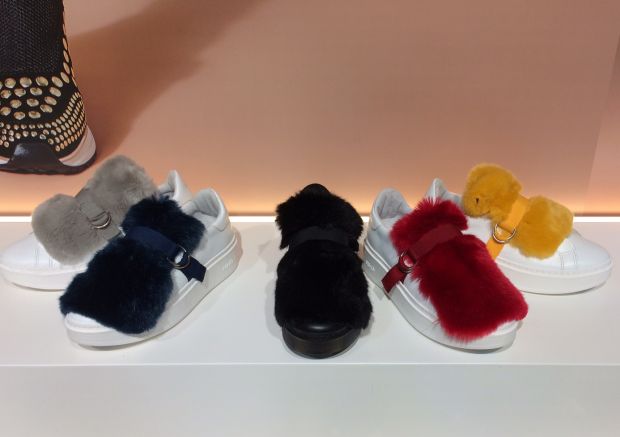 “We are very happy with the results of the last trade show editions,” commented Ada Franzoso, marketing manager, Stonefly. “The show redesigned its interiors and has organized various events and initiatives. It is a significant attraction for international visitors. We personally met here retailers from Arabian Emirates, Africa and other European countries with whom we opened own monobrand stores thanks to contacts we made at this show.” 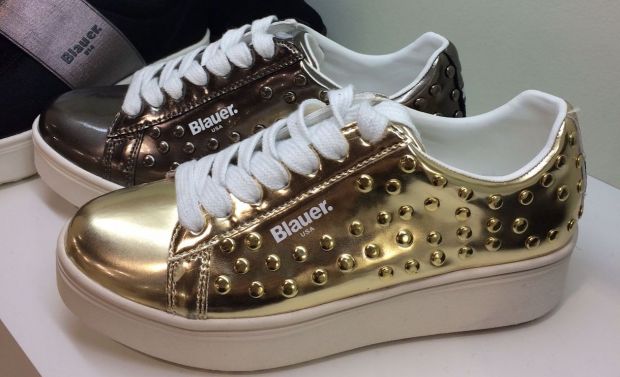 “We chose to announce from here the launch of a complete footwear line and a new partnership with an Italian shoe manufacturer,” commented Andrea Sanchioni, Export Manager DACH & Northern Europe, Liu Jo. “This show gives us great visibility as it is visited by many international players. We expect its impact can grow even more in the future as the old GDS concept no longer exists.” 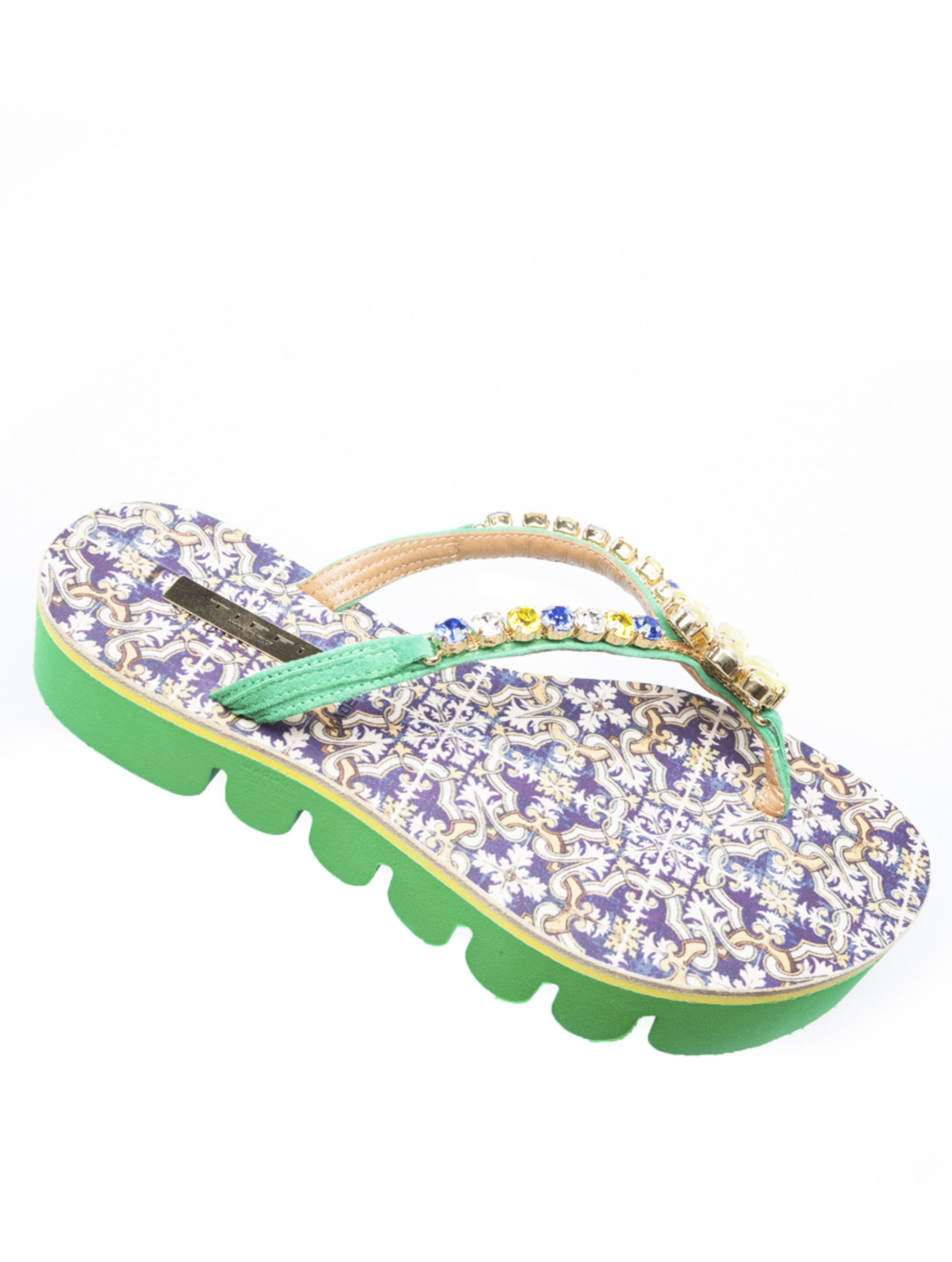 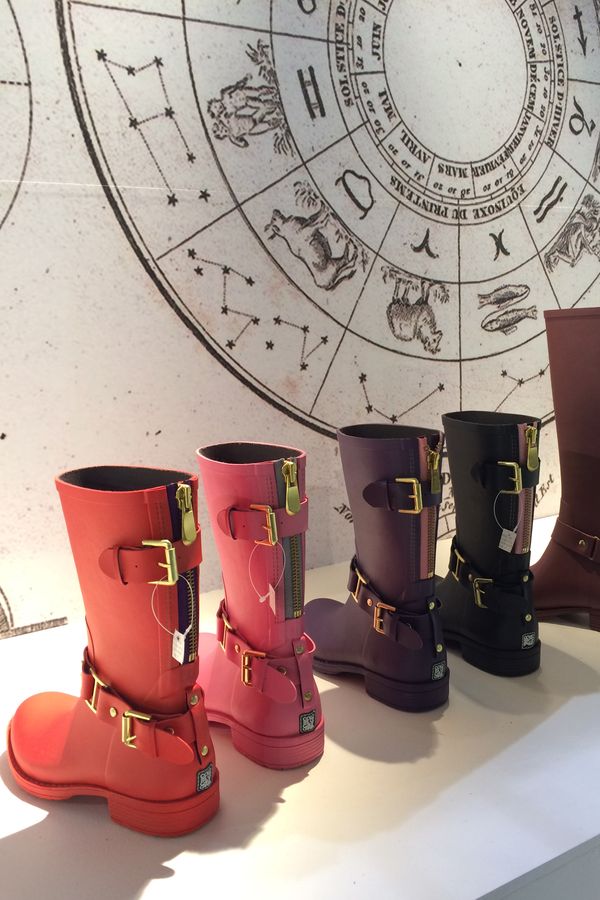