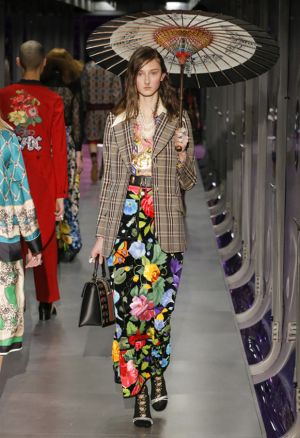 Art, color and creativity mark a new renaissance for Milan

by Maria Cristina Pavarini — March 01, 2017
Milan womenswear week has closed successfully after it took place between 22 and 27 February 2017. The 70 shows, while disclosing novelties for f/w 2017/2018, kept its promise to present great ideas and infuse optimism despite the generally difficult moment. According to Carlo Capasa, president, Italian Fashion Chamber, the city registered an about +18 percent increase of buyers affluence and an invasion of Chinese, Japanese, Korean and Arabian that in the past preferred to spend their time in Paris while, this time they opted for Milan.

Other shows happening in the same days were also a great recall: White Milano registered 23,000 visitors (4% more visitors and +14% foreign buyers) and Super was visited by 5,100 buyers.

We compiled the best trends and news for you:

Be colorful be happy 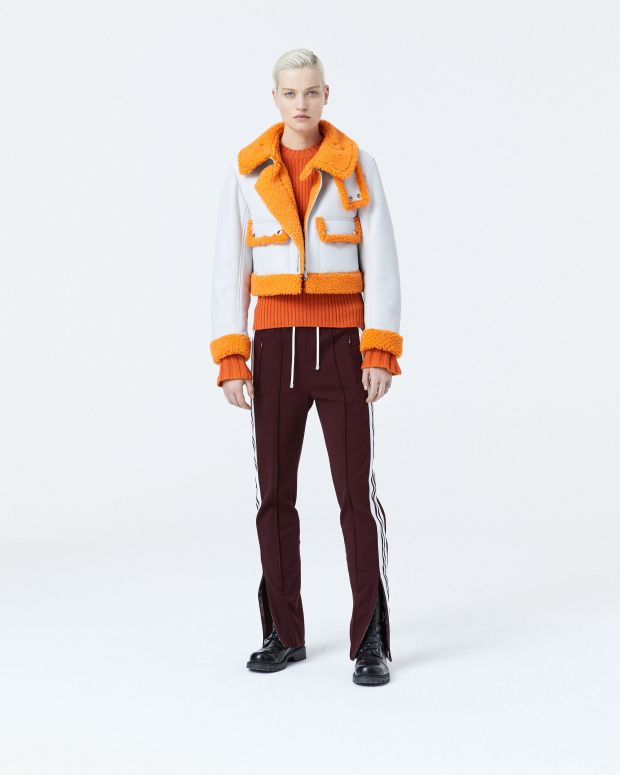 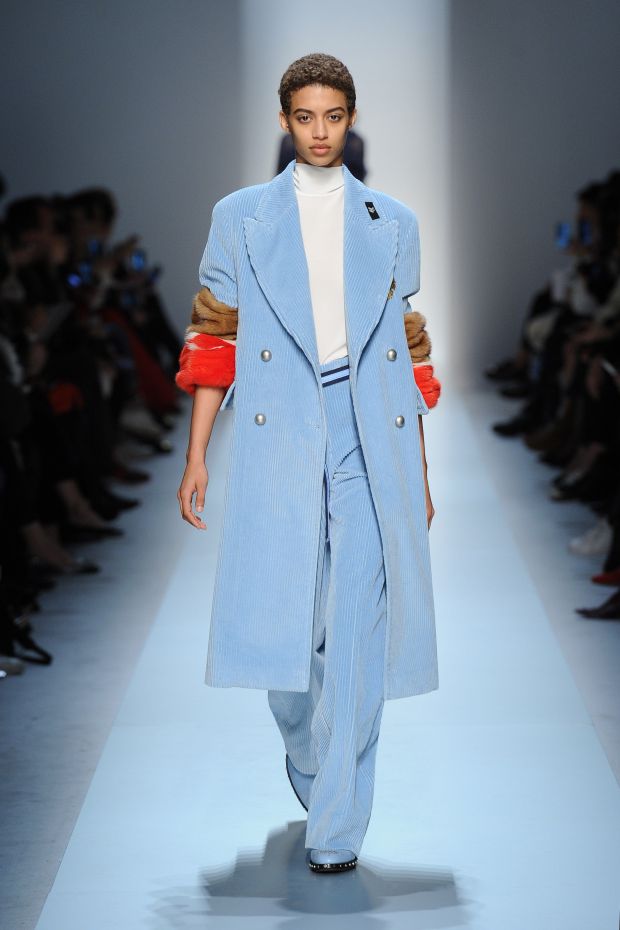 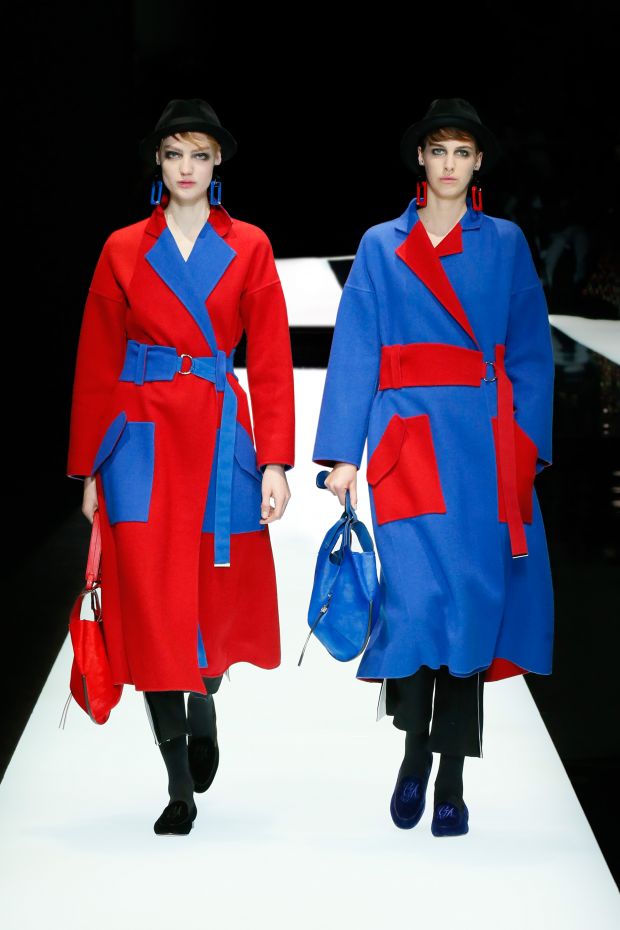 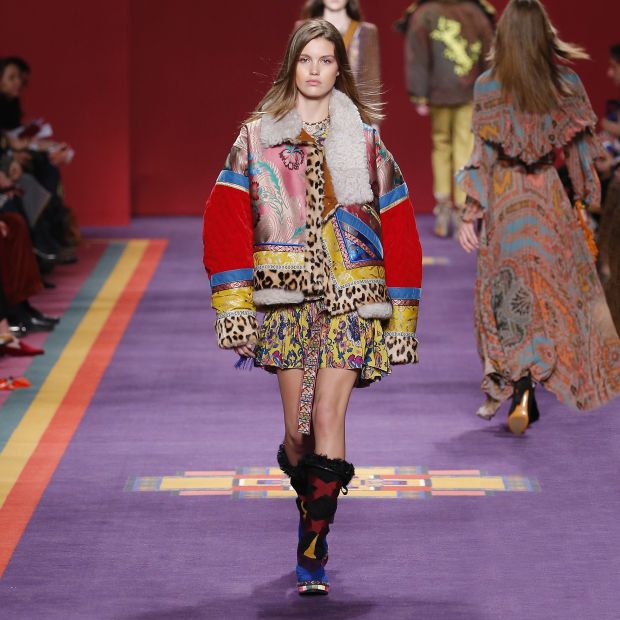 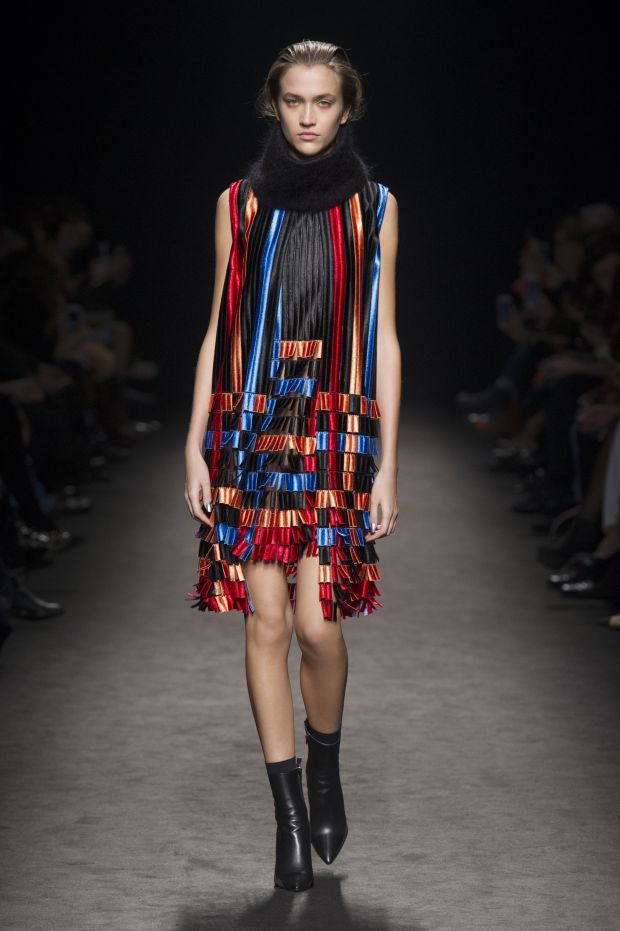 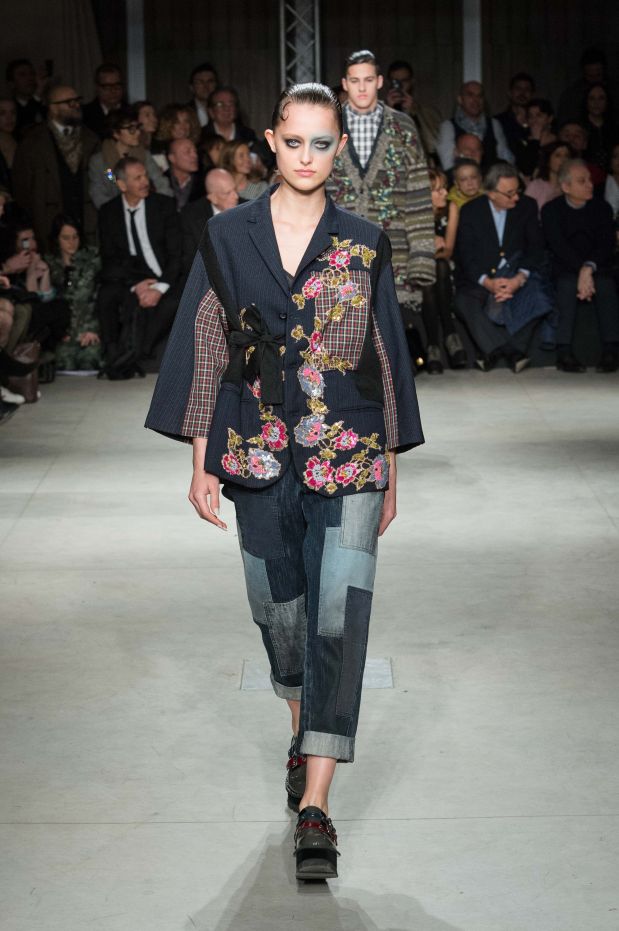 A generic return to silhouettes inspired by the ’80s and ’90s is in the air with oversize jackets, tops and dresses, as seen at Anteprima, Pedro Pedro but also Situationist, Krizia, Laura Biagiotti. Huge knitwear tops are in as seen at Anteprima, Cristiano Burani and Antonio Marras. Various pleated long skirts were also offered by many designers. Vien and Genny played with asymmetries, another cool aspect those years are reviving. On the same track, Kristina Ti mixed more layers in the same outfit giving a new movement to silhouettes. 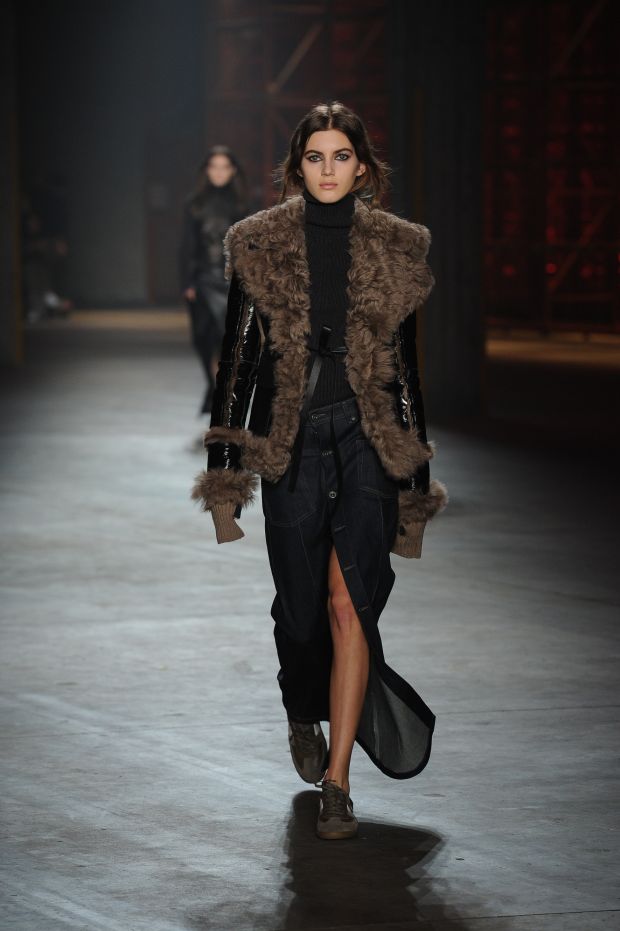 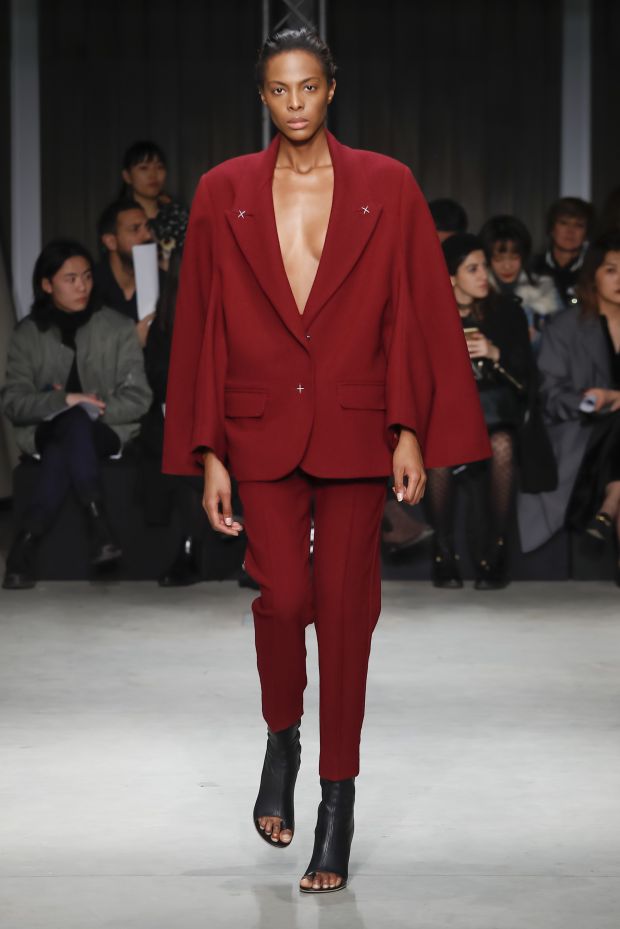 A widespread element for this season were brands quoting overtly their source of inspiration that – most often themselves.

Diesel Black Gold, for instance, while bringing back ’90’s elements such as elongated feminine silhouettes, urban denim salopette skirts and lots of mutton jackets – short or longer and in ciré variants - brought back some of Diesel’s past elements though presented in modern context and with new liveliness.

King in reviving most different designers’ handwritings was Gucci that reinterpreted with great styling ability its own most iconic elements, but also quoted many other prestigious brands such as ideas from Chanel (by Mademoiselle Coco) made of soft long cardigans with contrasting color edges, though many other elements sometimes own and sometimes borrowed from other prestigious designers enriched this collection.

Another designer quoting herself was Anna Molinari whose Blumarine was celebrating its 40th anniversary. She presented some of the brand’s most iconic pieces and bestsellers while reinventing them for the future. Most renowned are her cashmere tops in bright pastels with a crystal logo, worn with broken knee jeans.

Designers love metissage and reinventing their own or other’s creativity but will consumers love it too? Until now it looks like yes as sales seem to register positive results. 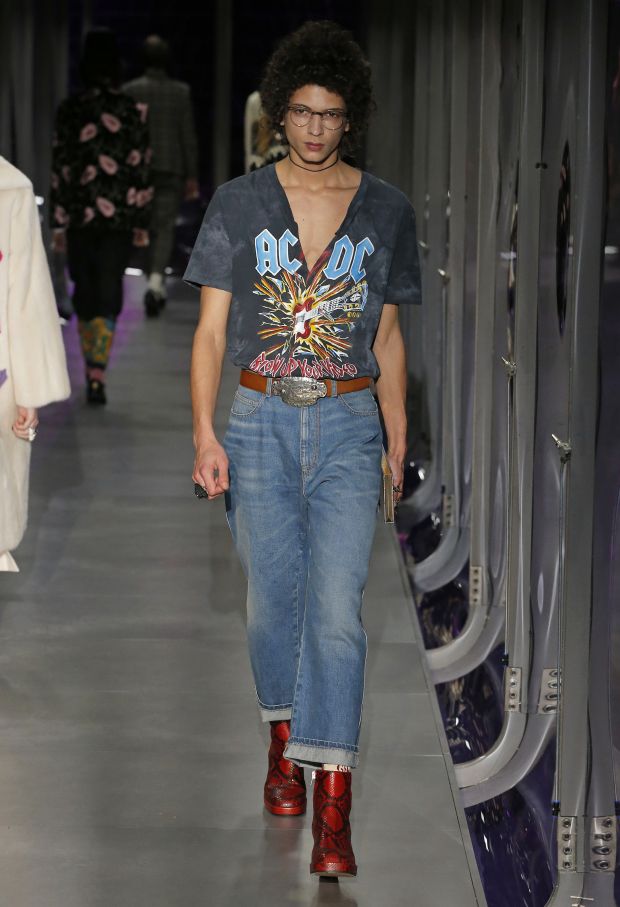 Masculine and military always a must 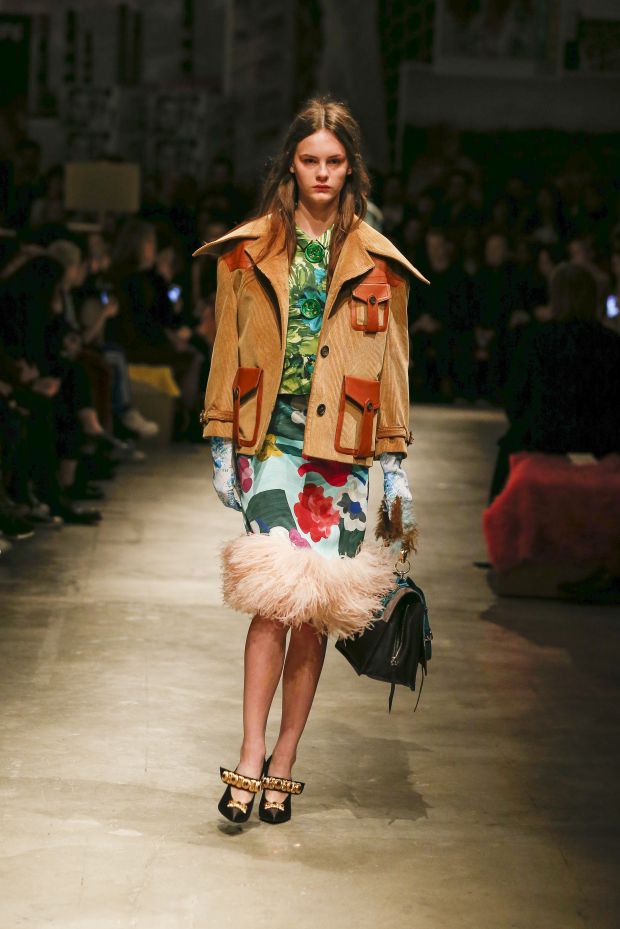 Very cool and not for granted at all are collections playing with the idea of recycling and reemploying fabrics and materials for new uses. Most ironic and creative were Moschino (also see report) – whose entire collection was built on the idea that recycling can also enter pret-à-porter -  and Maurizio Pecoraro who only showed a few items that were made resembling old recycled Persian carpets 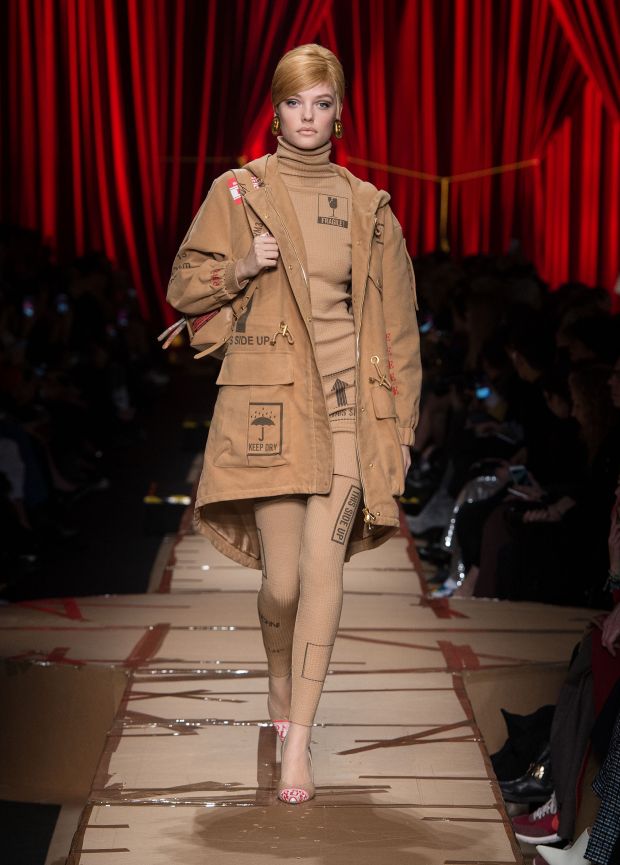 Also Ricostru, another young Chinese label, presented garments made with a mix of synthetic materials like eco-leather, eco-pony-horse and changeant silvery velvets. The brand also played with leather jackets reinvented into new garments – either cropped or oversize – though always reminding of the designer’s love for a ‘80s German rock band – Einstürzende Neubauten.

Also hosted were two Portuguese designers – Carlos Gil and Pedro Pedro – the first one playing with colorful plain oversize garments and the second one with variants of outer jackets and colorful parkas. 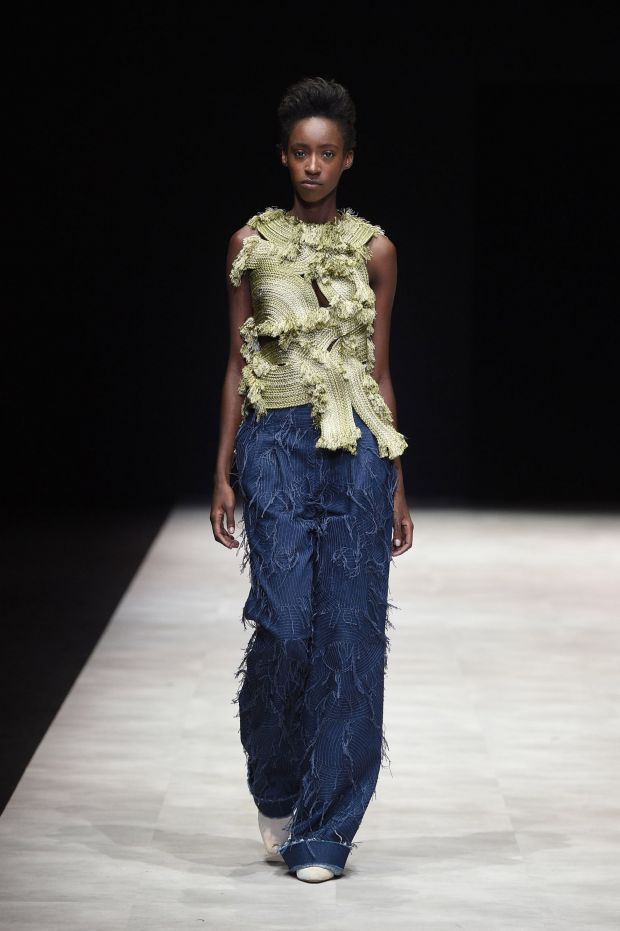 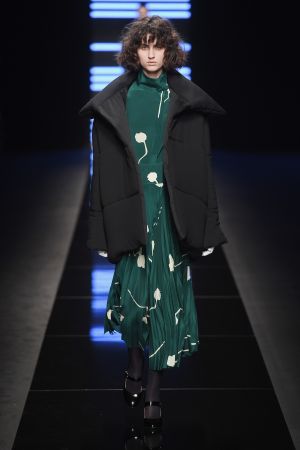 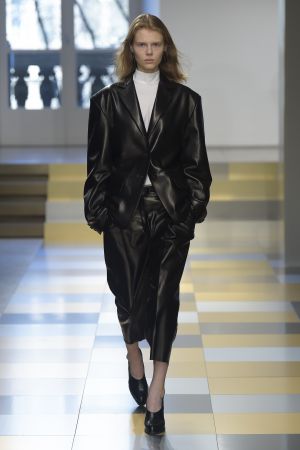 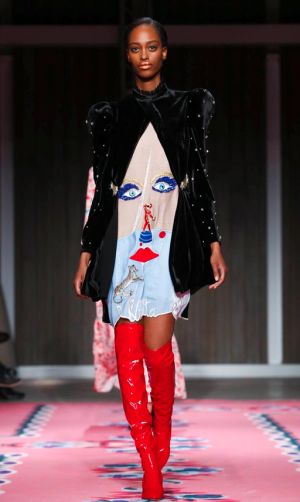 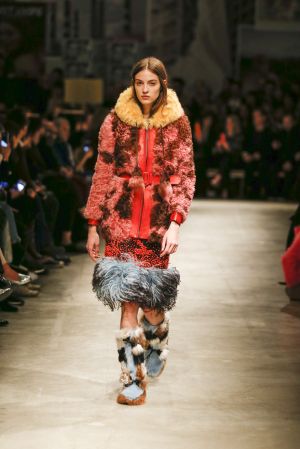 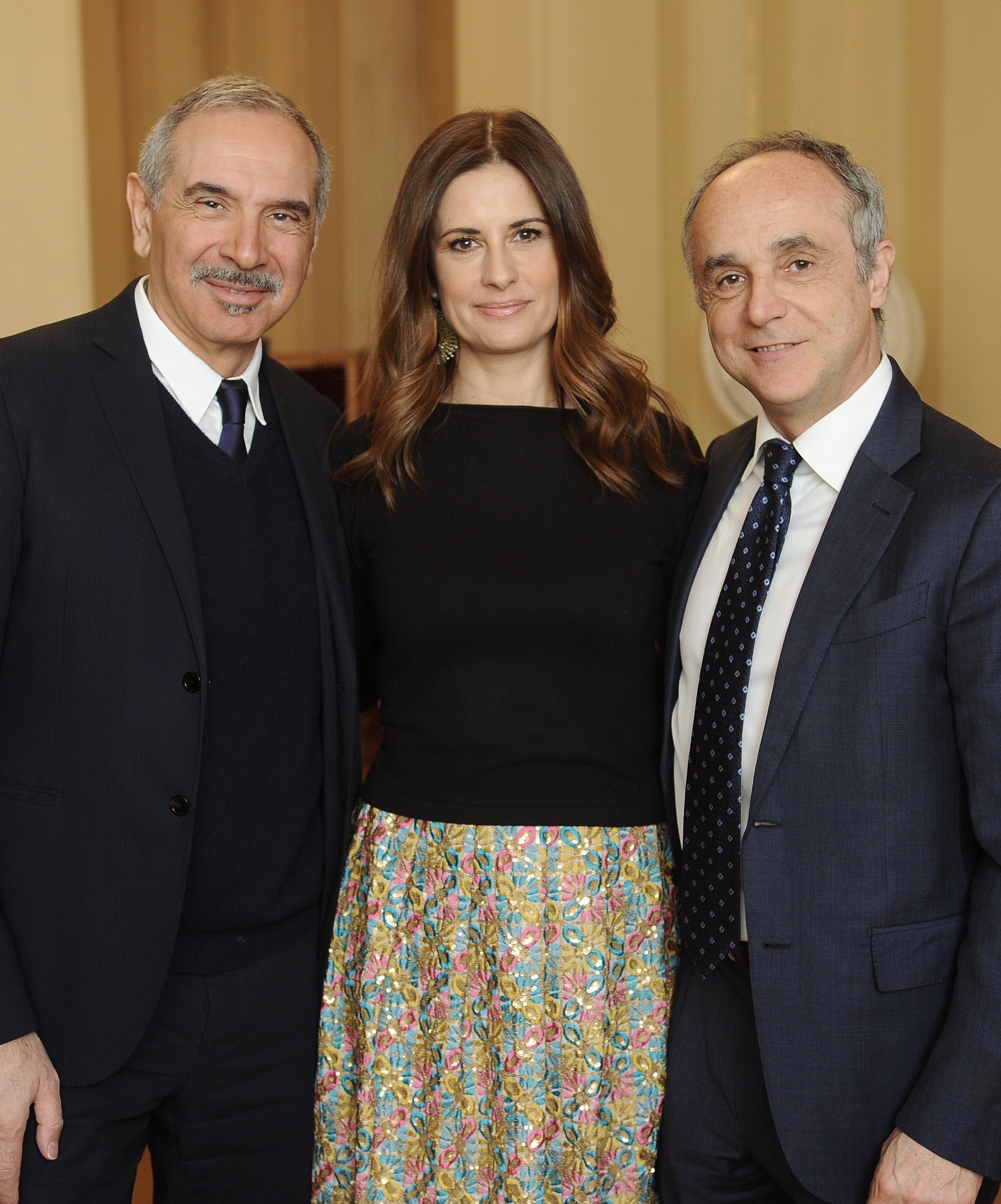 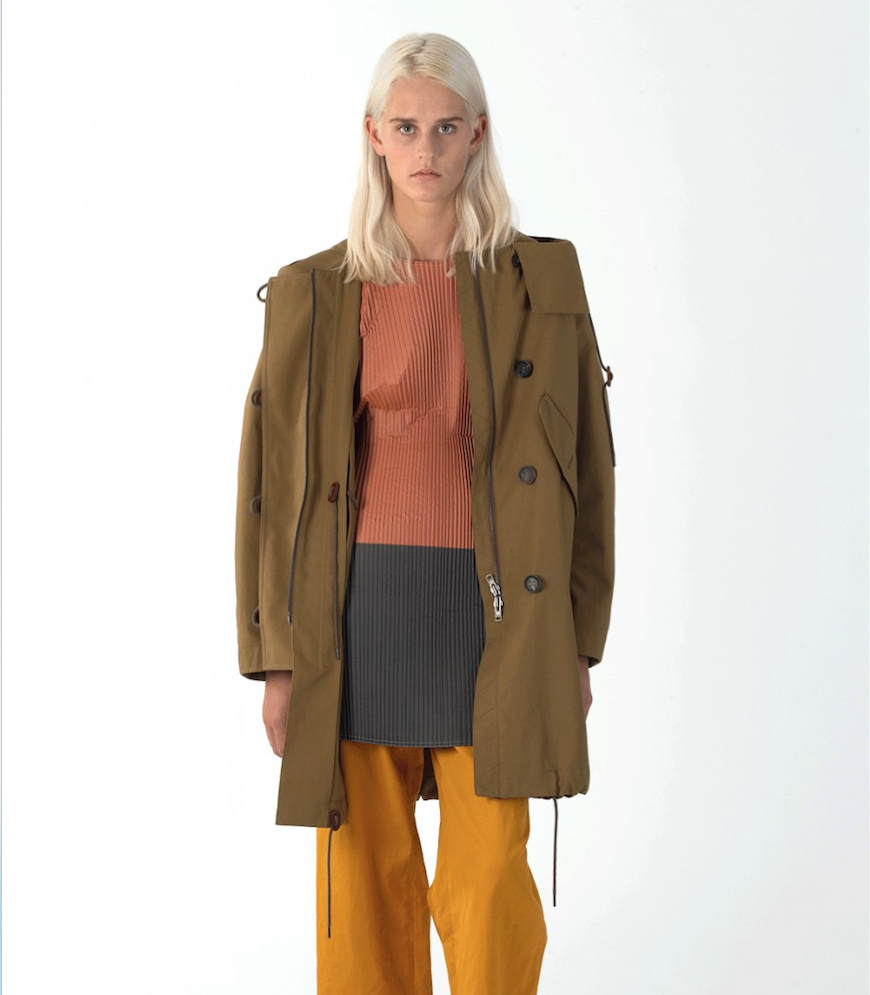 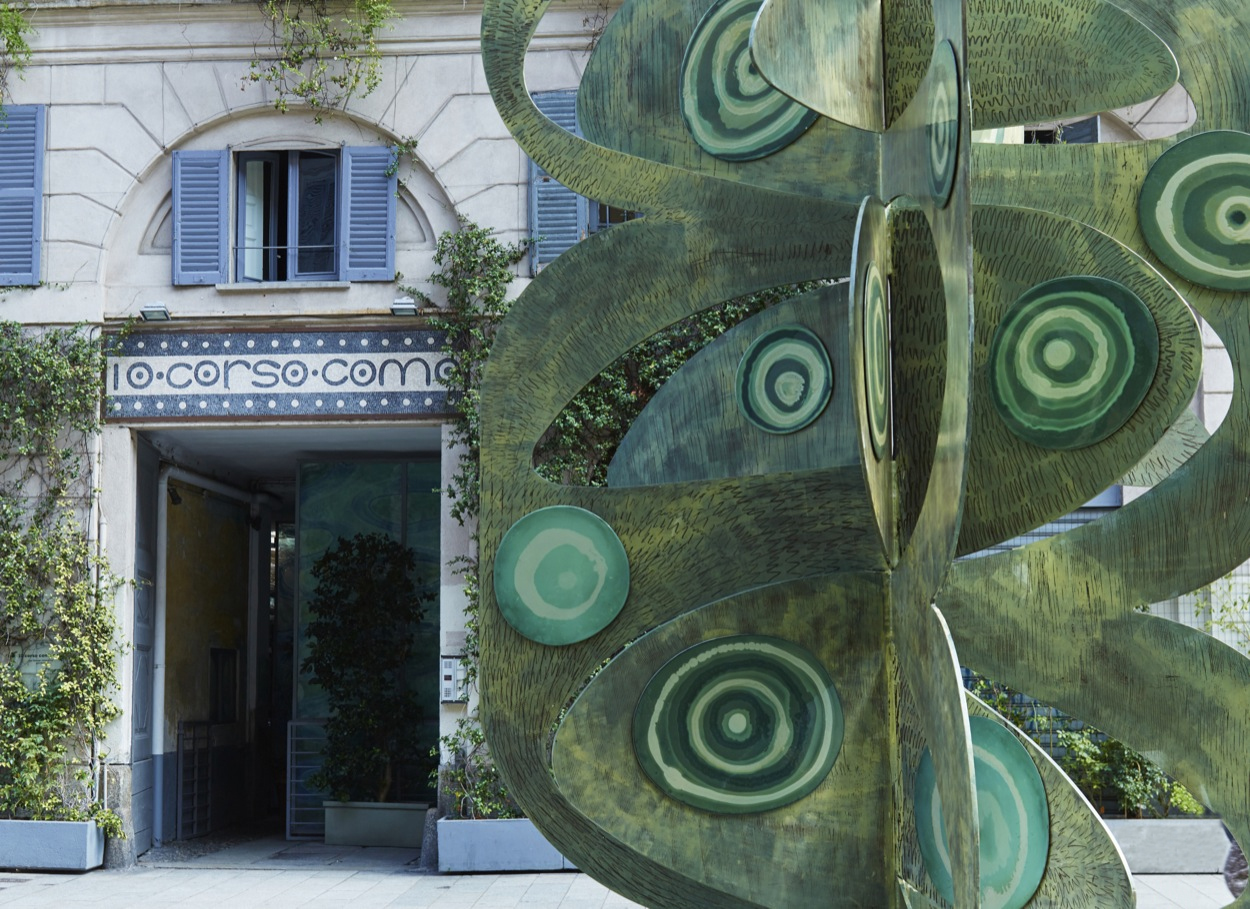 10 Corso Como Milano location might be up for sale 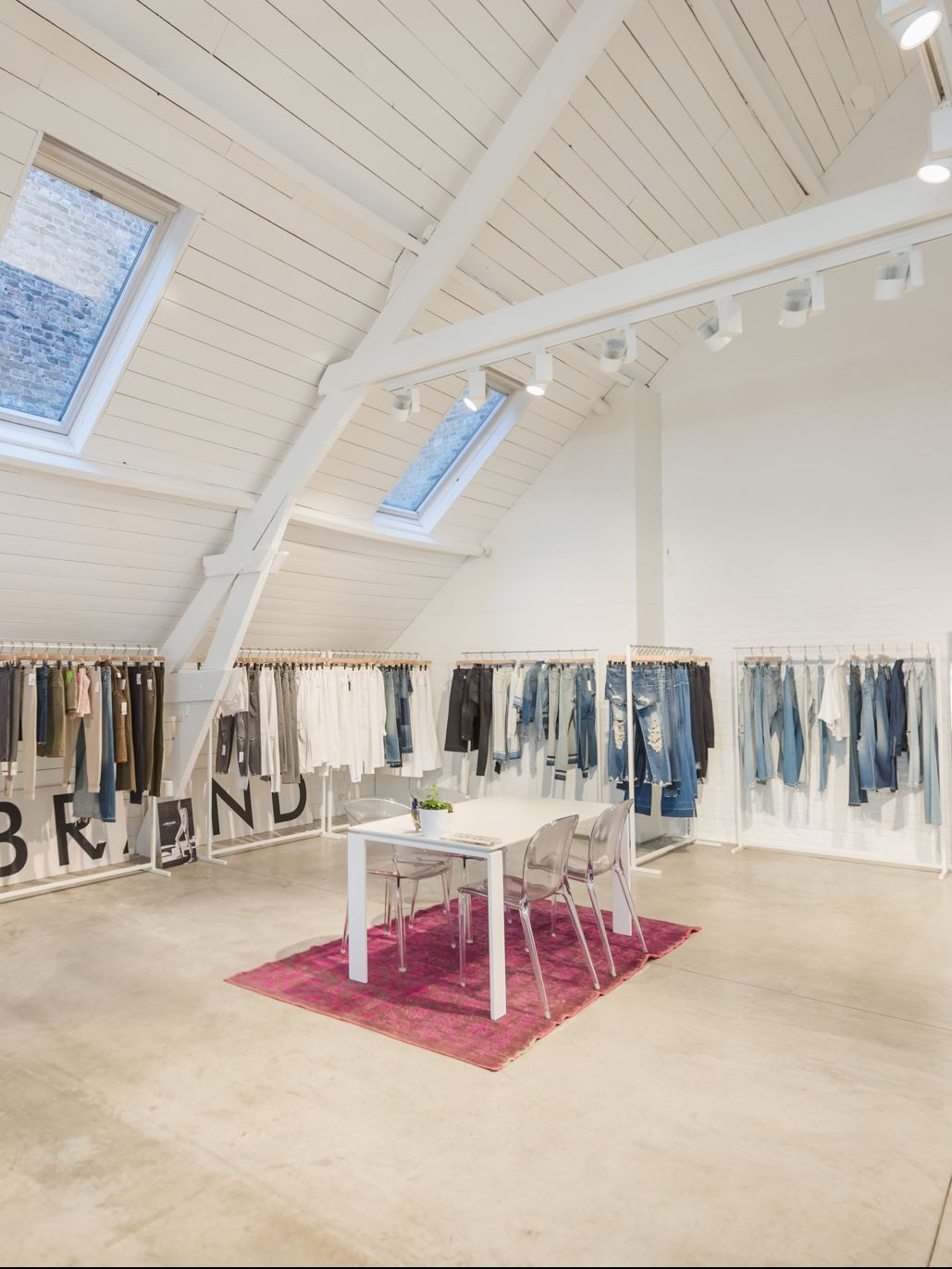 Brama to open flagship-showroom in Milan 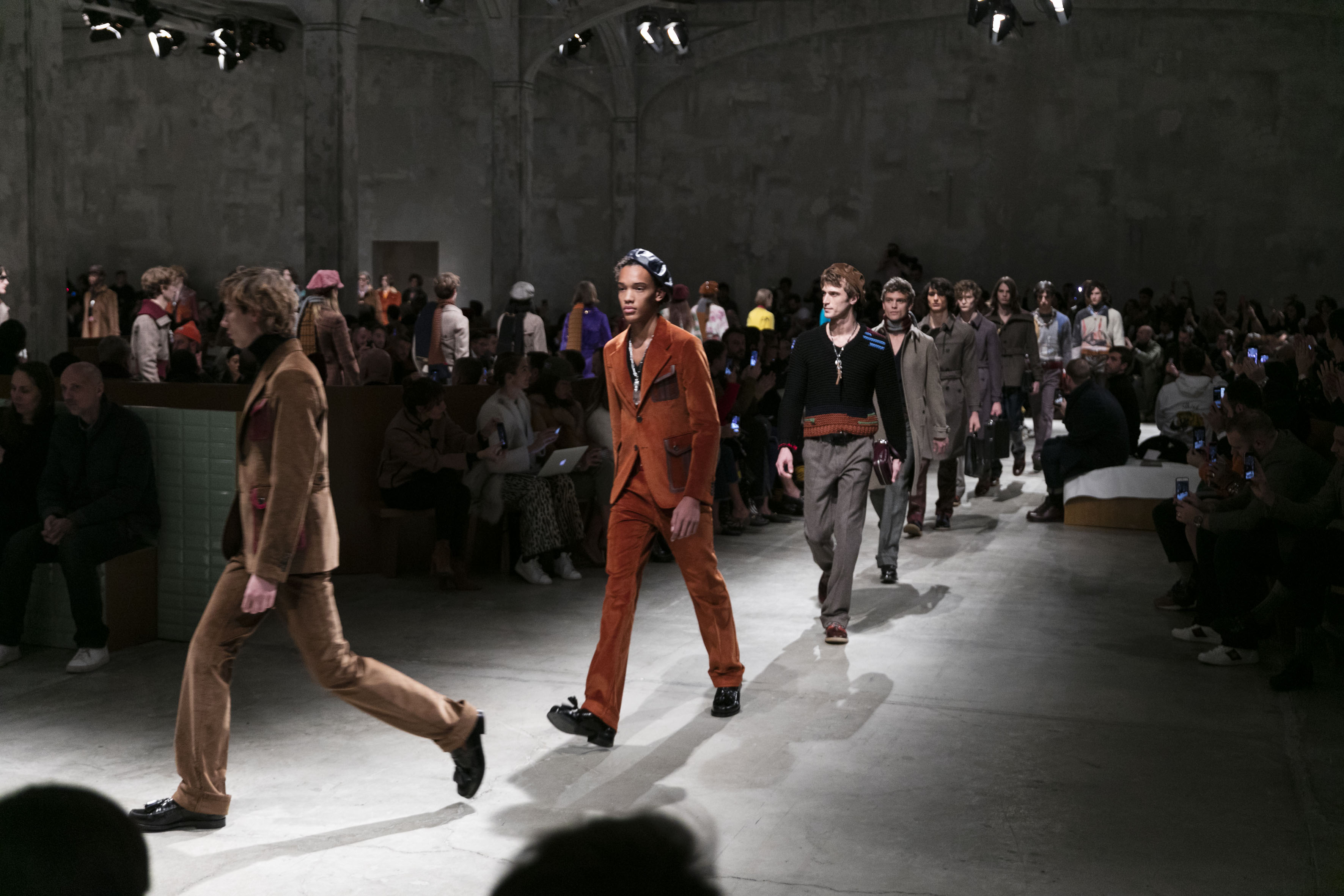