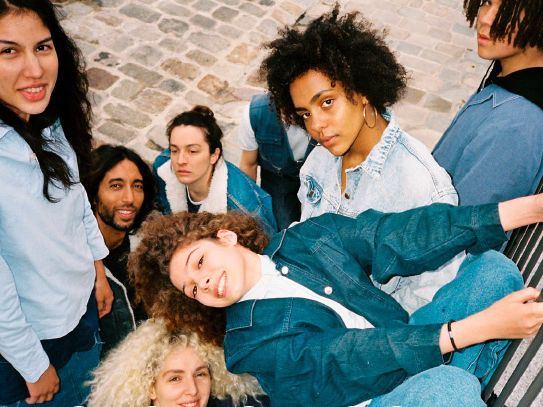 Denim Première Vision leaves Barcelona: The specialized denim industry trade show is moving back to Paris, the city where it was born. Starting from the upcoming edition happening on November 2-3, 2016, the show will take place in the heart of Paris, at PEC (Paris Event Center), 20 Avenue De La Porte de La Villette.

Since Denim PV was founded in 2007, it constantly wanted to reinvent itself and meet the constantly evolving needs of the market, as explained by Chantal Malingrey, director, Denim Première Vision. The show was held in Paris until 2014, before it moved to Barcelona. “We are very satisfied with the past five editions that took place in Barcelona as we were with the previous 13 editions held at Halle Freyssinet in Paris,” said Malingrey. “We left Paris in May 2014 at a time when the circumstances seemed to come together for us to do so. We wanted to initiate a move by putting together a renewed show in a new location, in an energetic, inspirational city with different cultural influences,” explained Malingrey. 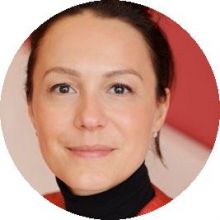 Actually some rumors about a potential change of location were already circulating during the past editions, but nothing had been announced so far.

By moving to this new event venue in the East of Paris, already chosen by some major fashion players for their fashion shows and showrooms, the organizers of the show want to meet the expectations of the global denim market. “Paris is one of the essential cities. It is the world’s capital of fashion, with all that this implies in terms of cultural and inspirational influences, for our exhibitors and the brands who visit our show. It is also a city for shopping, full of exhibitions and events. Cosmopolitan and very international, it is an easily accessible hub,” Malingrey explained.

“When one of the options we had in mind was released in Paris – at the Paris Event Center, a new and relatively untapped place, 15 days ahead of our scheduled dates – we seized the opportunity.”

And while discovering the new venue the show organization also found the opportunity to change dates: “So when one of the options we had in mind was released in Paris – at the Paris Event Center, a new and relatively untapped place, 15 days ahead of our scheduled dates – in agreement with the market, we seized the opportunity.” 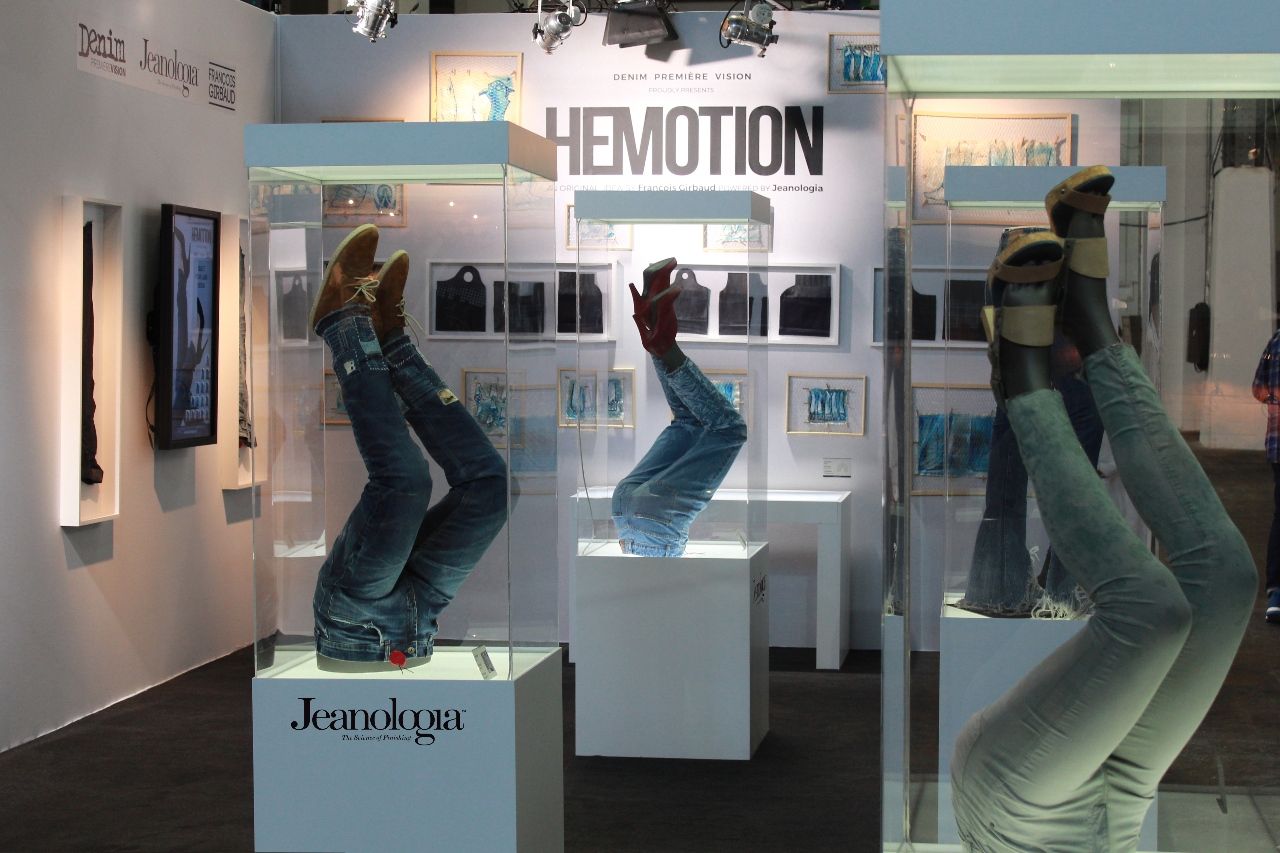 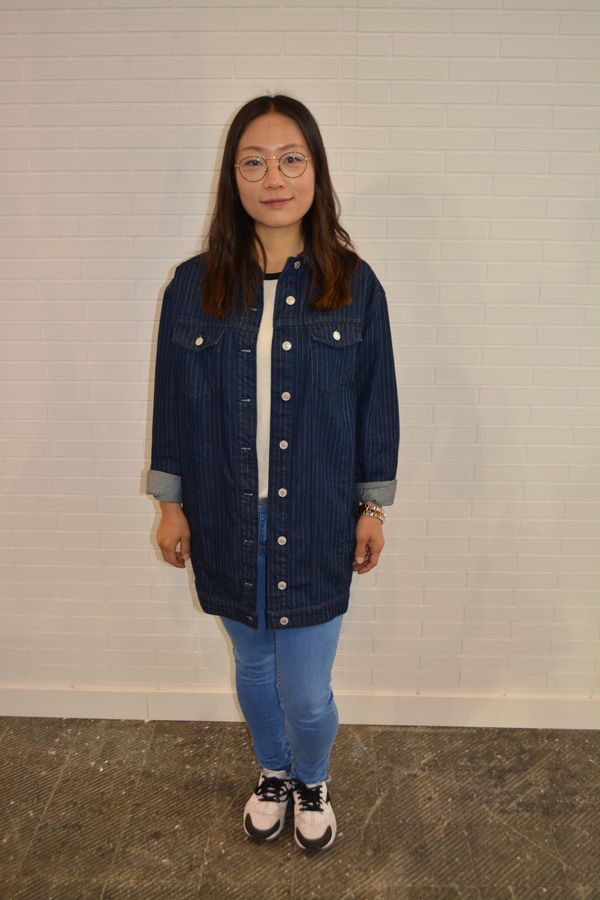