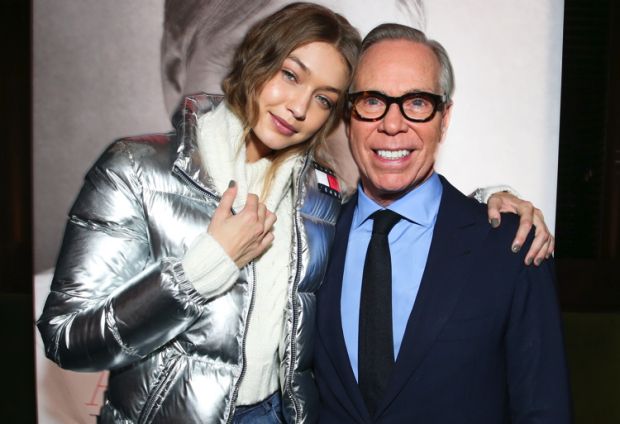 After the big boom of its first #Tommynow see-now-buy-now fashion show/social happening during New York Fashion Week this fall, Tommy Hilfiger is moving the event to Los Angeles.

The company announced that it will showcase the spring ’17 looks of its Hilfiger Collection and the second installment of its TommyXGigi capsule (in cooperation with model Gigi Hadid) in Venice Beach, LA, on Wednesday, February 8, 2017. 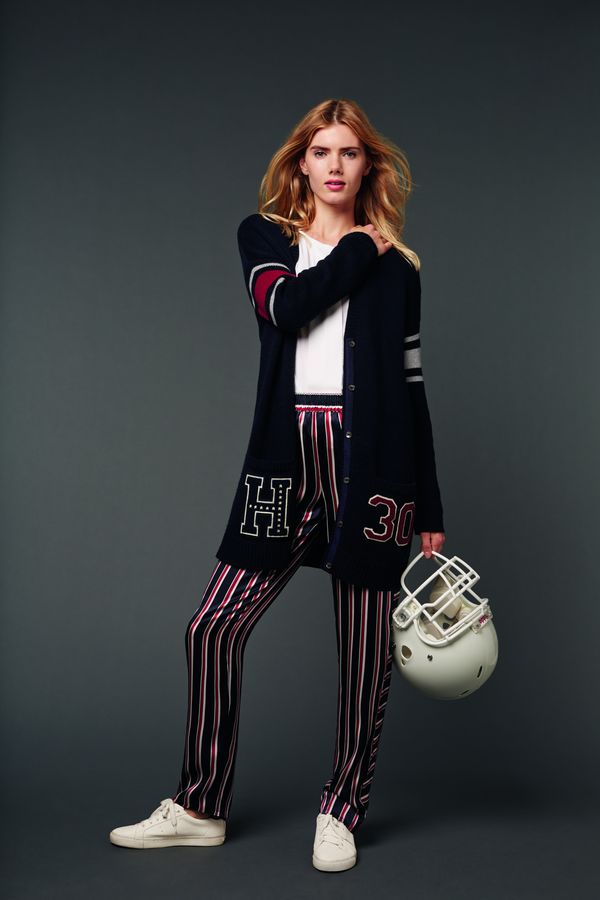 The show will follow the same consumer approach and see-now-buy-now pattern as its New York predecessor (where several of the presented styles sold old overnight, according to company information): All looks from the spring ’17 show will be immediately available to purchase across all sales channels in more than 60 countries, including the brand’s wholesale partners and own retail, tommy.com, social media, shoppable live stream, and the Artificial Intelligence powered TMY.GRL conversational commerce chatbot for Facebook Messenger.

Building on the “Tommy Pier” experience during the New York event, the west coast show shall include new partnerships and celebrate local talent. 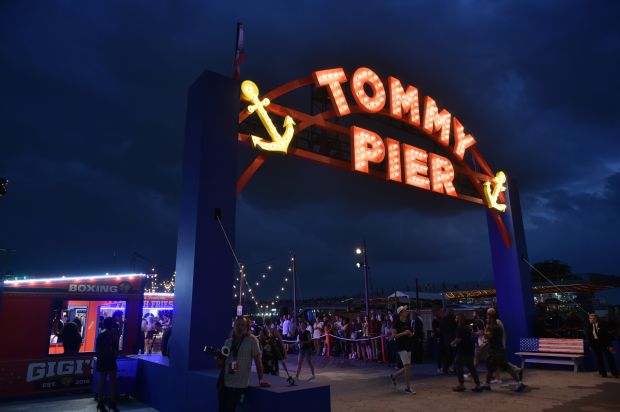 “In September, Tommynow led the democratization and reinvention that is taking place in our industry right now and I’m excited to bring the full excitement and energy of our runway shows to L.A. this season. The spring ’17 collections were designed with a clear West Coast spirit, and Gigi and I have loved fusing elements of her California lifestyle and a music festival atmosphere into the second TommyXGigi collection.”

In the lead-up to the show, consumers have been invited to select and vote on their favorite TommyXGigi looks over social media, with the winning pieces being produced and sold on the runway this February. 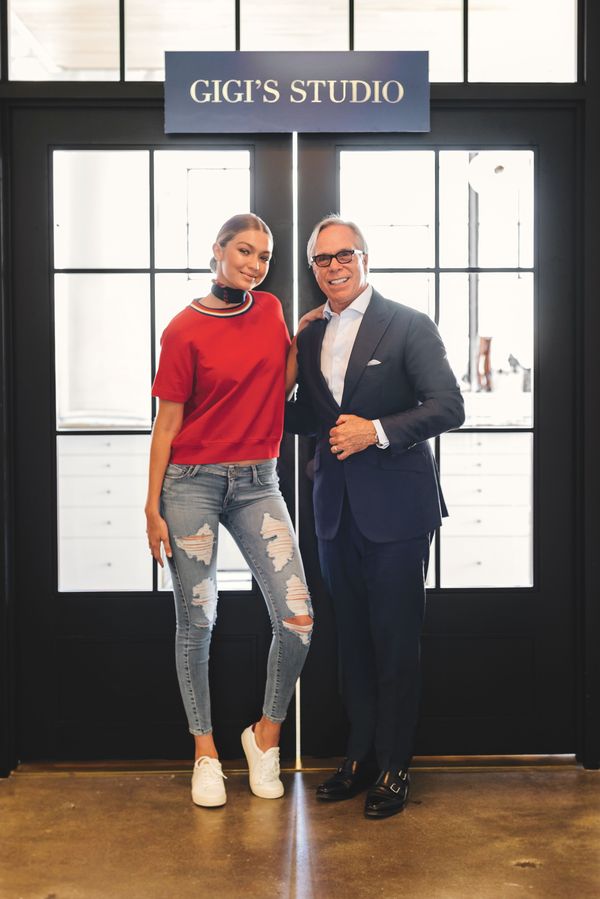