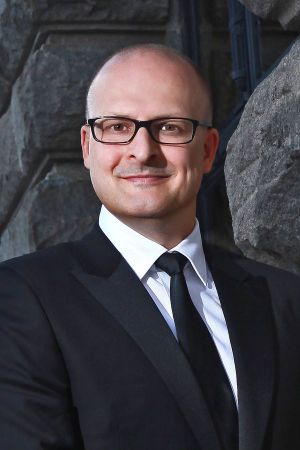 by Lorenzo Molina — August 07, 2014
Stewart Whitney, until now vice president of the labels Timberland and Napapijri in Asia, has been designated brand president of Timberland, effective from October 5, 2014. Whitney will be taking over the role of Patrik Frisk, who was appointed coalition president of the outdoor division in North-, Central- and South America last April.

After joining the company as a member of the global marketing team in 2000, Stewart Whitney has occupied leading positions in the product, sales and general management. During his employment as VP for the Asian markets, Timberland’s business has doubled in this region. John Gearing will substitute Mr. Whitney in his prior role.