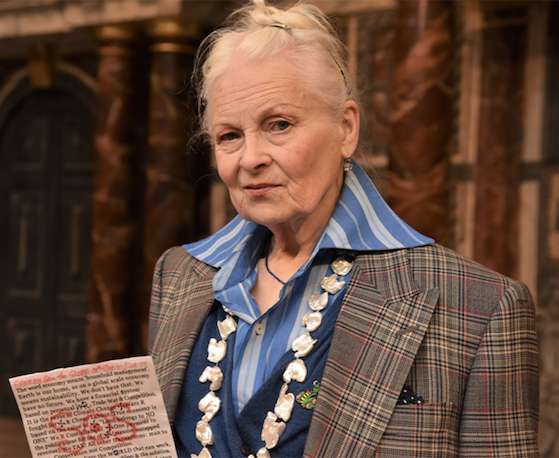 The Vivienne Foundation is born

by Maria Cristina Pavarini — January 19, 2023
The Vivienne Westwood maison has announced the creation of The Vivienne Foundation, a new project to honor, protect and perpetuate the legacy, life and activism of the British designer.


Conceived in 2019 by Westwood, who died on December 29, 2022, the foundation is based on Westwood's beliefs and four-pillar approach to creating a better world - stop climate, stop war, defend human rights and protest capitalism - and aims to raise awareness and funds for NGOs that align with its mission to create a better society and stop climate change.

“Charities and NGOs can save lives; however, we cannot achieve systemic change without government cooperation. The only way we can save ourselves is with government help and our strategy must be put into law," the foundation's mantras explain. 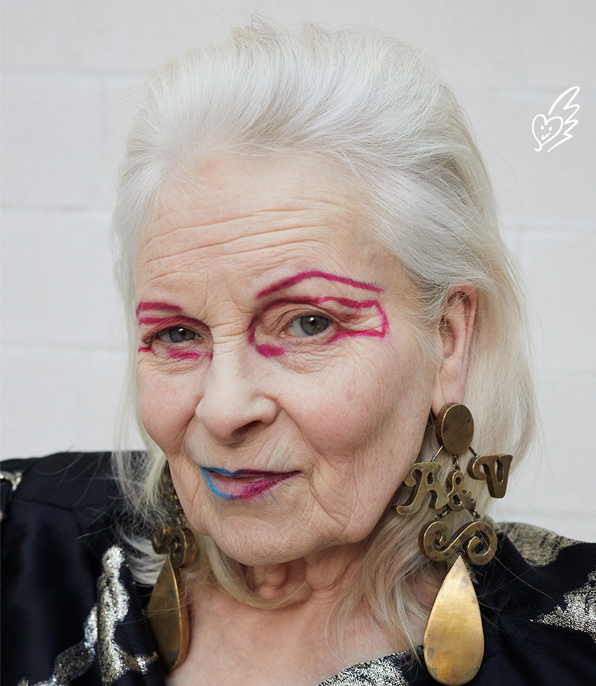 "Vivienne was a true originator, from the creation of punk clothing to the reinvention of historical dress and haute couture. She used her position as a designer and public figure as a platform for her activism and ideas. Her campaigning on climate change over the last twenty years has been a catalyst for change; and her slogan ‘Buy Less, Choose Well, Make it last’ is now a worldwide mantra for the fashion industry," explained the foundation.


Vivienne was one of the world’s most famous designers. With a career spanning over five decades, she was the recipient of numerous accolades and awards of both international and national acclaim. Among other acknowledgements, she was made a Dame by Queen Elizabeth II on the 9th June 2006.


She believed strongly in the importance of her work in fashion and the importance of creating true originality. Always avant-garde and at the forefront of cultural ideas, she combined craftsmanship, graphic art and her choice of raw materials with an interest in historical dress, ethnic design and sartorial style. Westwood has effectively expanded the definition of how society thinks about fashion.


As part of her commitment and activism, the designer was a longtime ambassador for Greenpeace, and in 2013 she designed their official "Save the Artic" logo.

She has protested against capitalism and supported various social causes. Westwood has always supported grassroots anti-capitalist activism in the UK: from supporting the 2011 Occupy London protest against global capitalism and corruption to local campaigns to save social housing in the UK. She was also a firm believer in the innocence of Julian Assange.

Westwood's commitment, passion and achievements will live on through the activities of the Foundation in her memory. 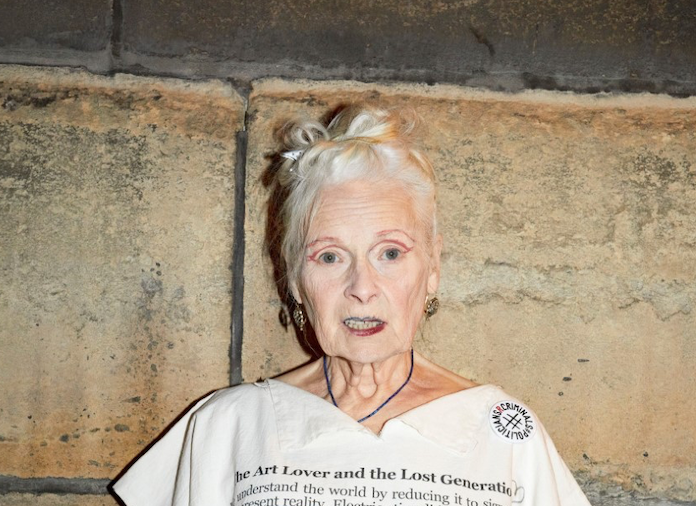 Vivienne Westwood, the queen of punk, dies at 81 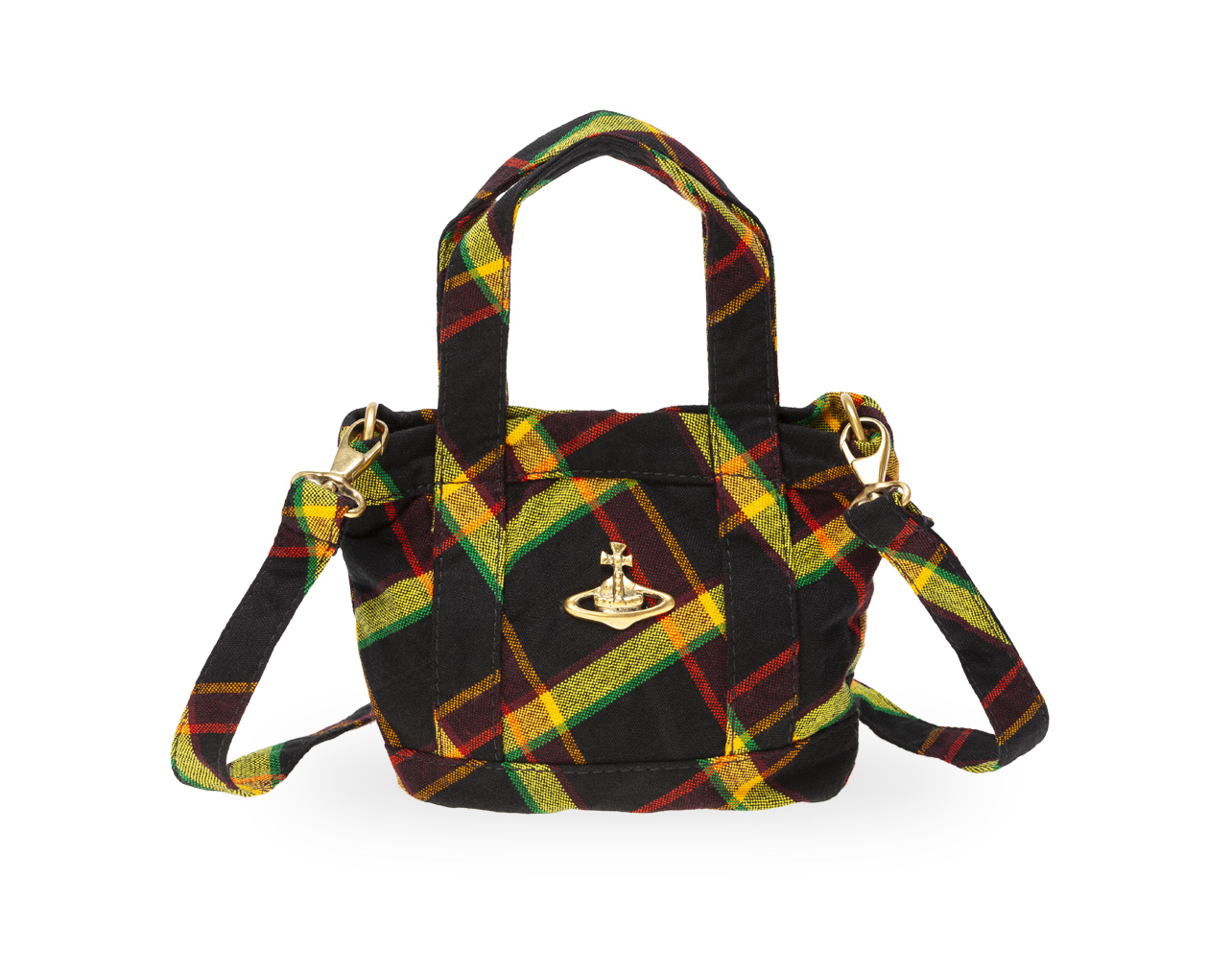 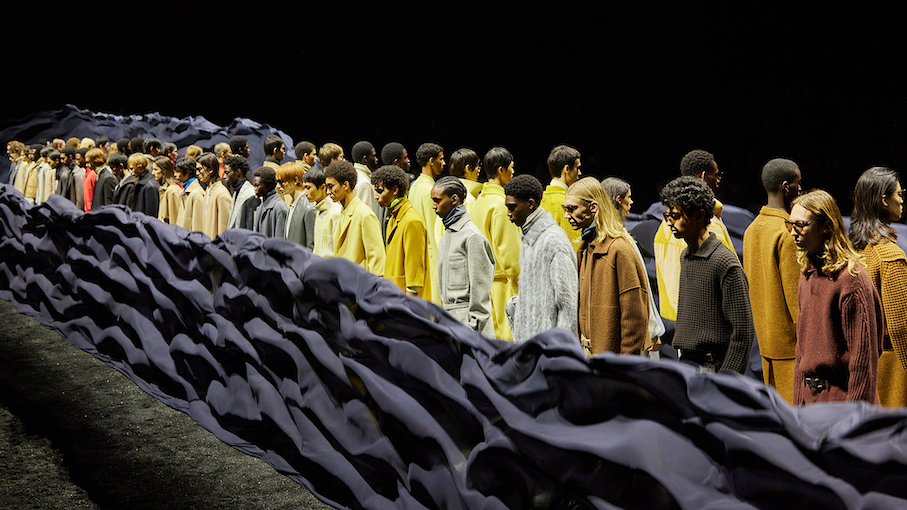 How Zegna aims to become 100% sustainable and trackable 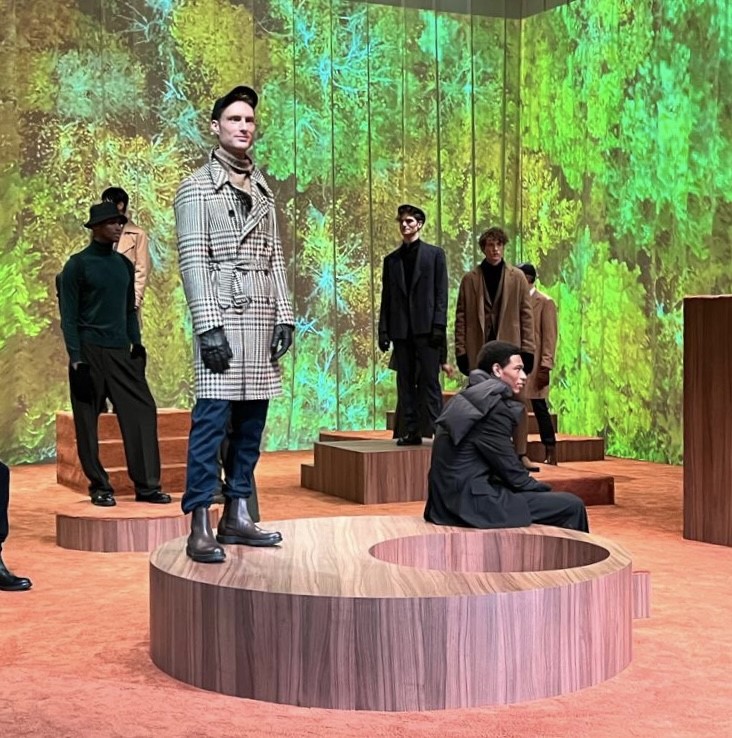