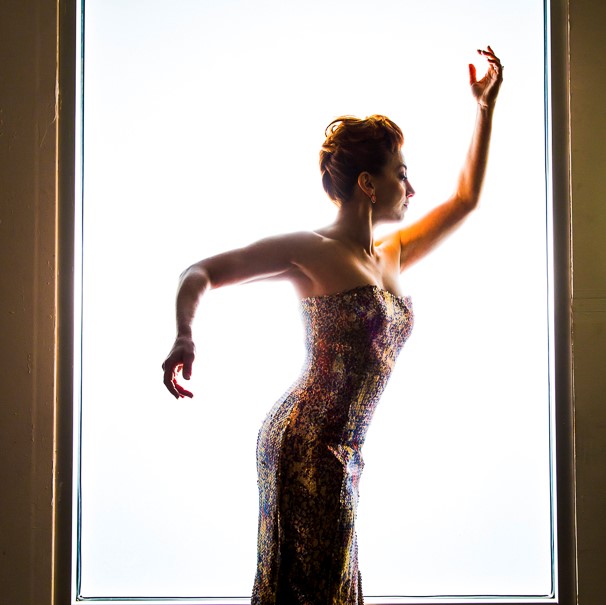 Italian savoir-faire lands in Broadway thanks to Polimoda

Polimoda, the Florentine Italian fashion school, has opened its doors to the world of costume design through a new short course in partnership with Broadway, led by choreographer and director Lorin Latarro.

Along with that, the most talented student will be selected for an internship in New York’s famous theater district.


Renowned for its lavish productions and iconic costumes, Broadway is a dream come true for every lover of theater and the world of musicals. 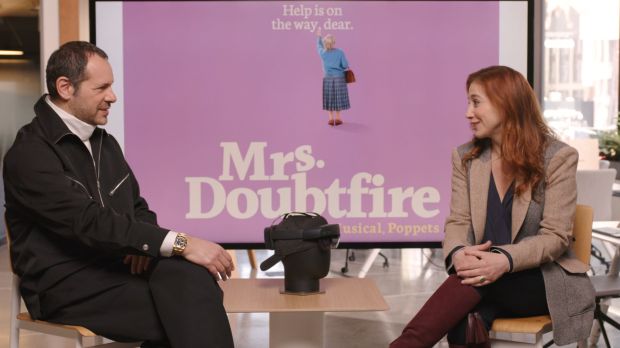 Photo: Polimoda
Massimilano Giornetti, director, Polimoda, and director choreographer Lorin Latarro
Creating costumes for a musical is an art form that requires creativity, attention to detail and a deep understanding of the personalities of the characters involved. Costume designers must have expertise in fabrics and garment-making techniques based on the movements required on stage, but especially they need to know how to use clothes to represent specific settings or psychological profiles.


That’s why famous Broadway choreographer and director Lorin Latarro has been chosen by Polimoda as a mentor for the new short course in Costume Design starting in July 2023.

Latarro will share her expertise and experience with students on an introductory course in costume design, with the support of Broadway professionals and teachers at the school.

"The students of Polimoda would bring so much energy to Broadway. We have a huge tradition of incredible designers, but it's mostly the same group of people. And I think they're always looking for young energy to help them with their sketches and fresh ideas," said Latarro.


The short course in Costume Design will be held in Florence at Polimoda’s workshops and run for a month, during which students will gain specific knowledge about the cultural and technical aspects of costume design and discover the secrets behind the iconic looks of famous New York musicals. They will learn all the steps involved in creating an outfit for a character in a musical, from the first visual concept to the final design and prototype production.

At the end of the course, the top student will also have the chance to attend an internship on Broadway with Lorin Latarro, flying to New York to put into practice what they’ve learned in Polimoda’s workshops. 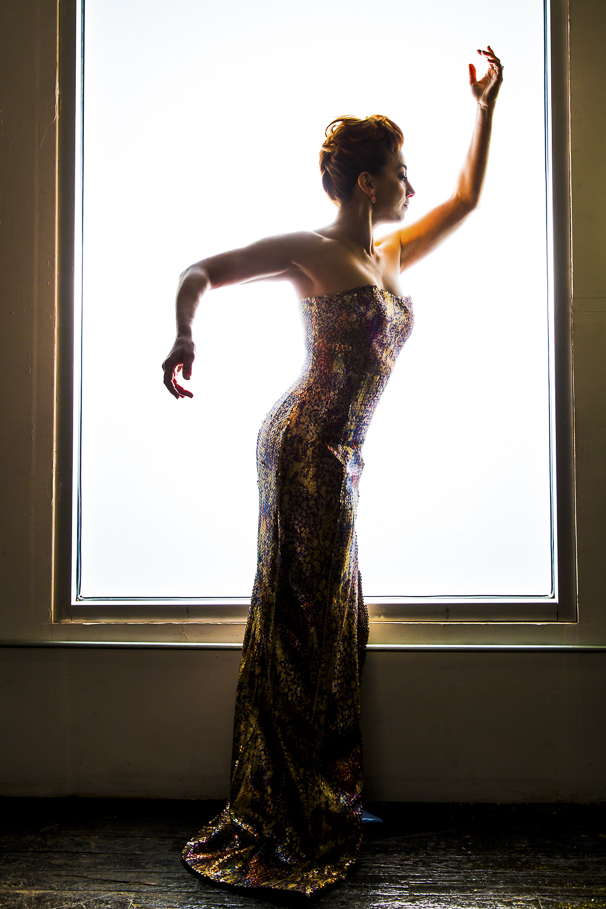 Photo: Polimoda
Director choreographer Lorin Latarro
“The world of costume design is a highly intriguing and complex one, with its own dynamics and significant professional opportunities,” explained Polimoda director Massimiliano Giornetti.


And he added: “In musicals and the theater in general, but also in films and TV series, the costumes play a fundamental role in defining the characters, creating the right atmosphere, engaging the audience, and making the show a memorable one.”

“Designing stage costumes has a lot in common with creating fashion, but requires very specific historical and anthropological expertise. For Polimoda, this new opening is a natural evolution. Through collaboration with highly experienced partners such as Lorin Latarro, we’ll be able to train costume designers capable of bringing Italian fashion savoir-faire to theater stages all over the world,” Giornetti continued.

Confirming its international mission and a desire to develop the training offering in new artistic and cultural contexts, with this short course Polimoda presents an introduction to costume design and anticipates the launch of a new undergraduate course for aspiring costume designers next October. 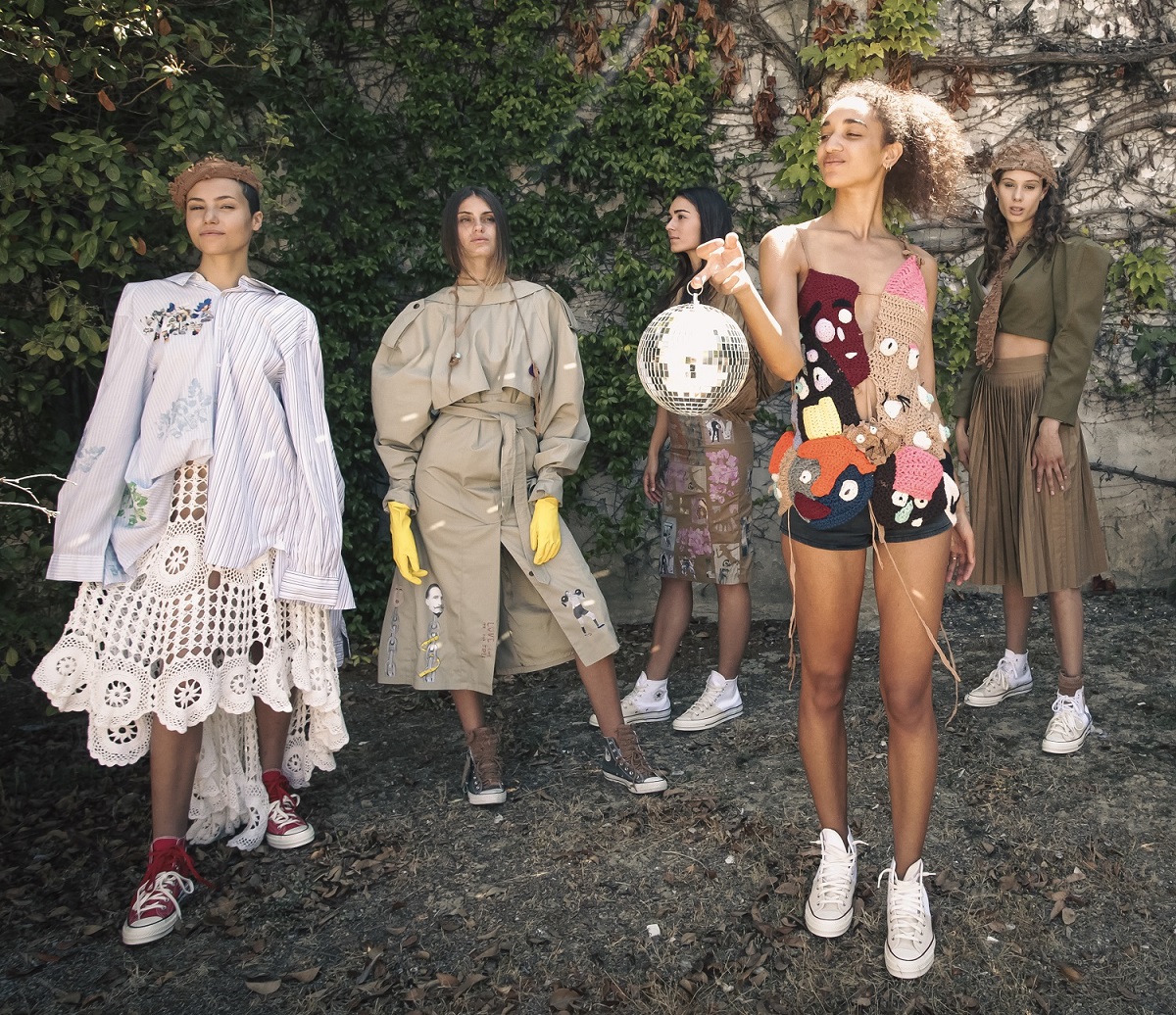 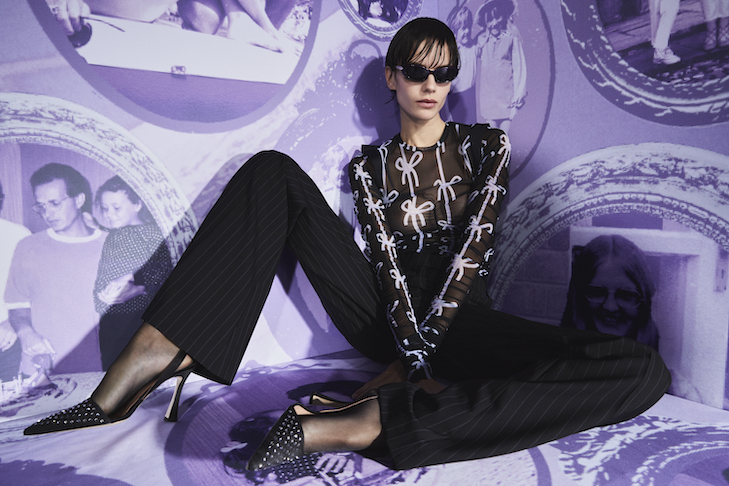 Why Pinko promotes responsibility by partnering with Central Saint Martins 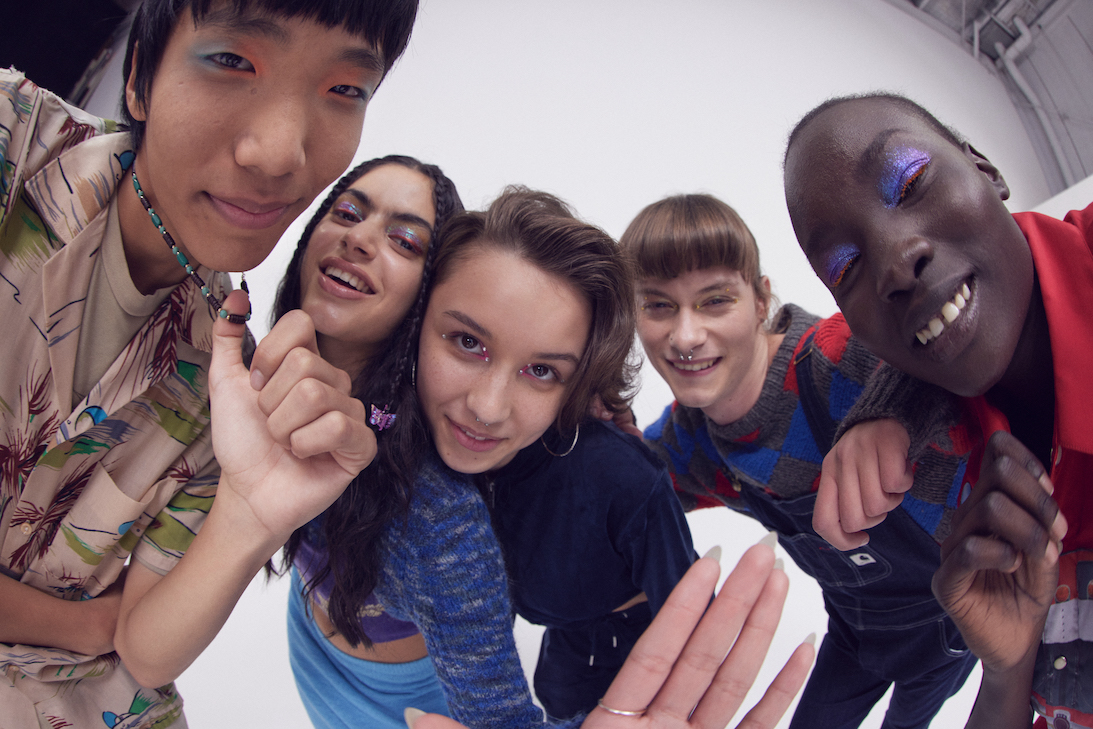 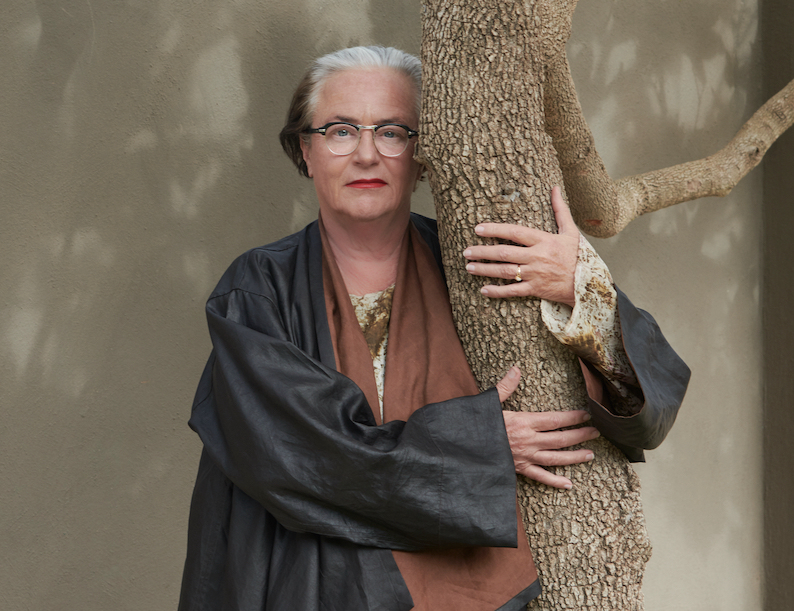