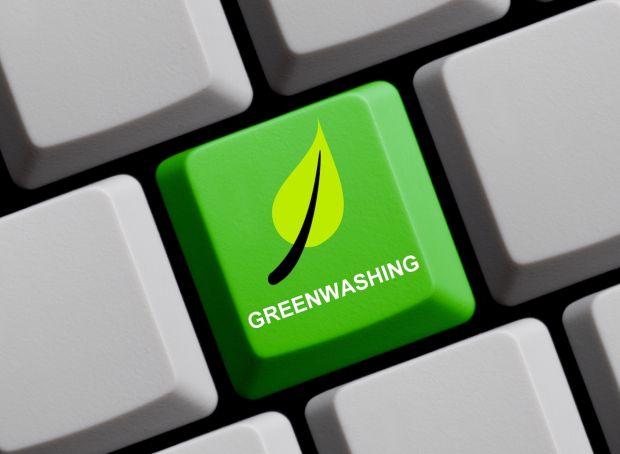 Companies in the EU could soon have to prove that products marketed as being climate-friendly actually are. The European Commission wants to introduce a law against so-called greenwashing in order to make it easier for consumers to recognize whether a product really does not harm the climate and the environment.

According to the Commission, consumers often do not have reliable information about the sustainability of products. In the case of greenwashing, for example, companies market products as environmentally friendly even though they may not be. According to a study by the EU Commission 2020, more than half of the claims about the climate friendliness of goods were vague, misleading or unsubstantiated. At the same time, it was often difficult for companies to meet different standards in different EU countries, the draft says.

The Commission is now proposing that EU countries should ensure that climate-related claims are substantiated. The criteria should be based on scientific evidence and international standards and verified by independent third parties.

In addition, the entire life cycle of products should be taken into account, for example if such goods produce climate-damaging emissions during their production phase or can cause potential pollution during their use.

For example, goods containing carcinogens or other hazardous substances would be largely prohibited from being marketed as environmentally or climate friendly. In addition, citizens would be able to file complaints if the rules are violated, according to the draft.

"It is high time that the European Commission put a stop to greenwashing in order to enable sustainable consumption," commented Anna Cavazzini, Green MEP. She said she would like to see every green claim actually backed up by science and verified by independent third parties.

The EU Commission is expected to present the law, along with other initiatives on the subject, in March. The text may change before then. It would then have to be negotiated by the EU Parliament and member states. 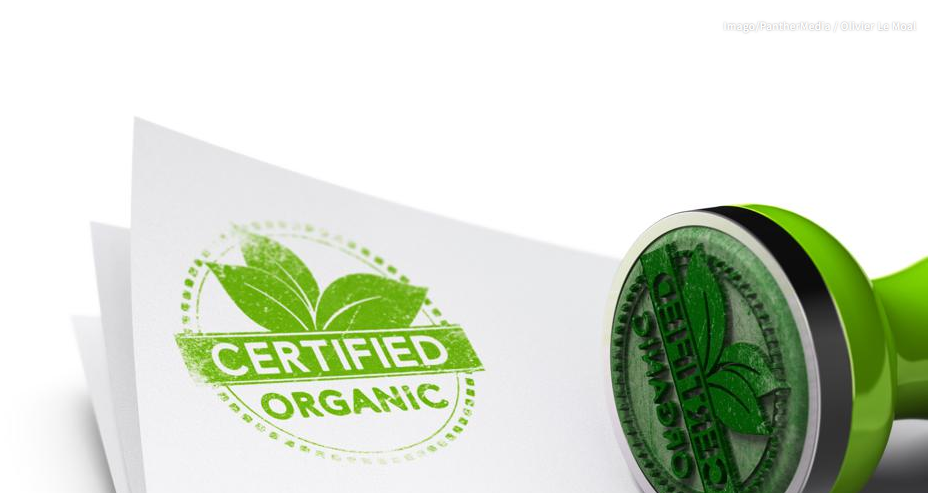 Do seals and certificates protect against greenwashing accusations? 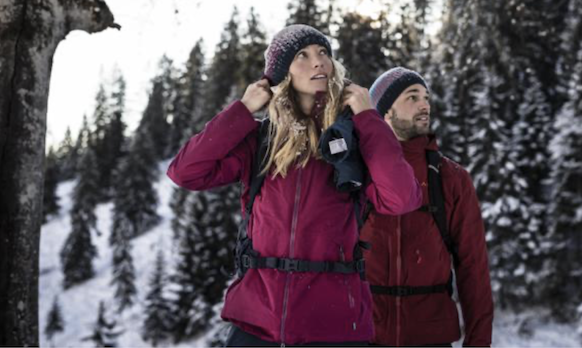 Discover the unknown implications of the polyester problem 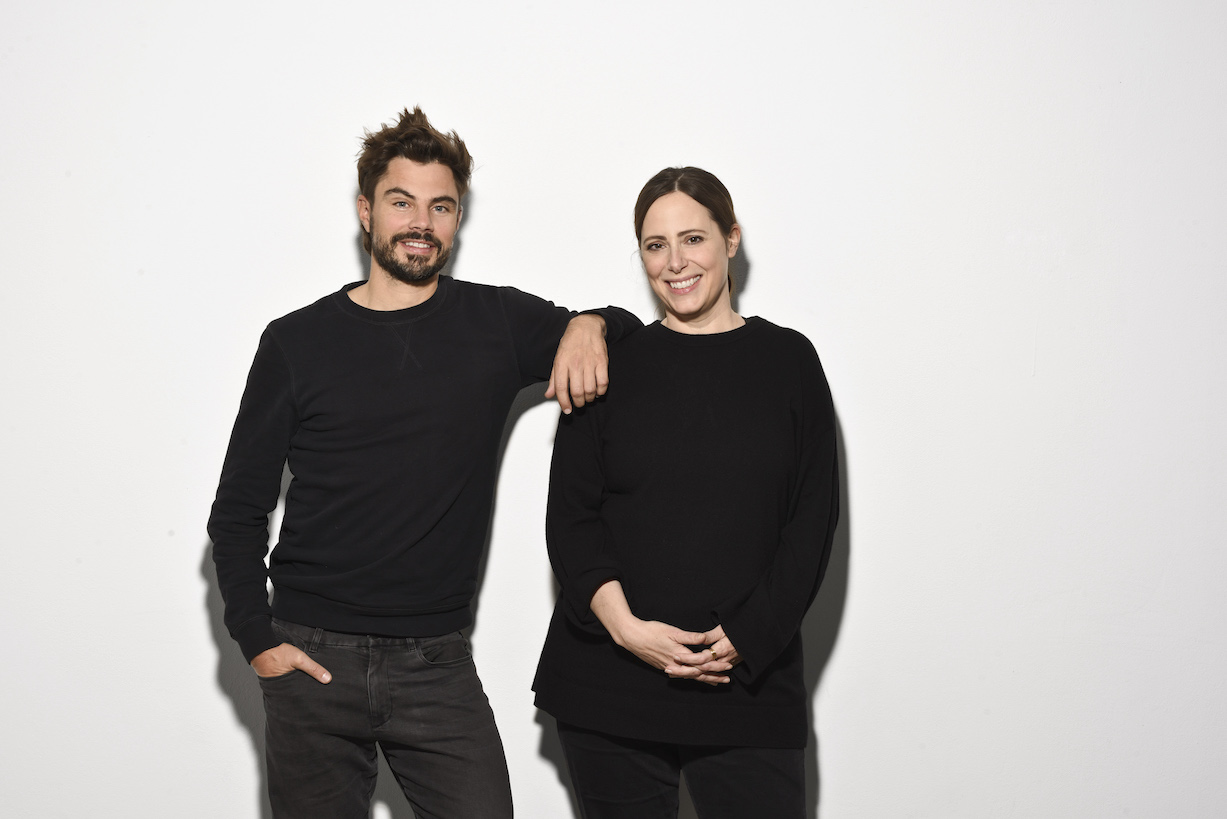 Dawn Denim: "The consumer might get fed up trying to recognise between honest efforts and greenwashing" 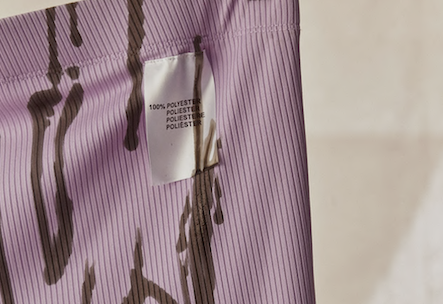