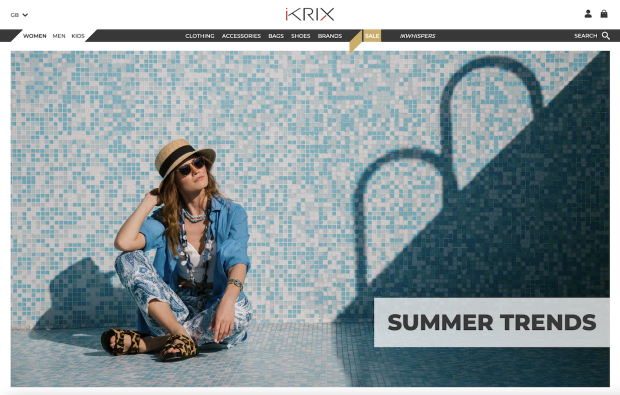 Italy's top multi-brand retailers are building an alternative to Farfetch - and have acquired an online marketplace. The Camera Buyer Italia (CBI) association, which brings together luxury stores such as Biffi in Milan, Sugar in Arezzo and Tessabit in Como, has bought the Genoa-based platform Ikrix.

The transaction is exceptional in several respects. First, Italy’s Buyers Chamber is an association representing the interests of 95 members. Second, it is, in effect, a so-called club deal, in which several parties join forces to buy a company.

Italian multi-brand retailers are looking for ways to survive in a tough competitive environment. On the one hand, the power of major luxury brands has increased as mega-brands have gained market share in the Covid-19 crisis.

On the other hand, collaboration with key online partners such as Farfetch has become more difficult. José Neves' marketplace is doing more and more business with the brands themselves, and is increasingly trading on its own account. Conditions for multi-brand retailers, which funnel significant volumes through Farfetch, have worsened as a result of Neves' strategy shift.

The purchase of Ikrix is one of the responses to these challenges. Instead of launching a new marketplace, the CBI merchant association is taking a shortcut and securing an existing structure. Ikrix has been active since 2014 and ships in 80 countries. Most recently, the marketplace struggled, which may have made it easier for CBI's president Giacomo Santucci to secure the deal. 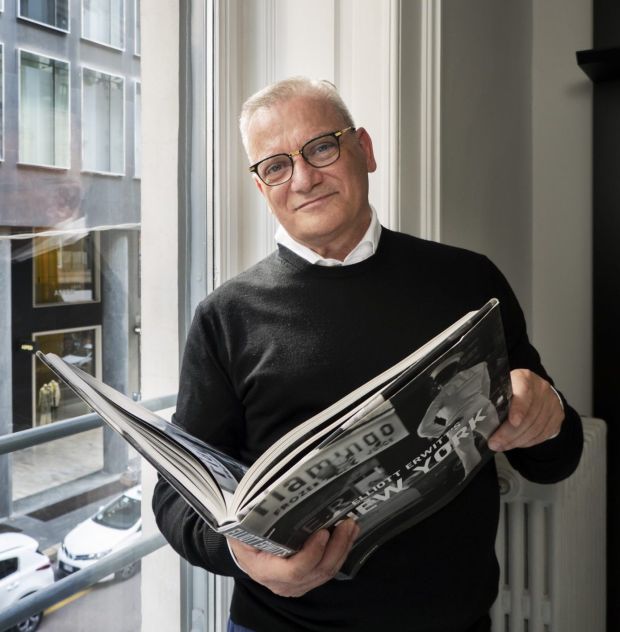 Photo: Camera Buyer Italia
Giacomo Santucci, president, Camera Buyer Italia
The mission to push Ikrix forward is anything but easy. The marketplace is very small. According to reports, sales amounted to around €4 million. If you want to go global from this level, you have to invest considerable sums. Accordingly, it is obvious that the Italian marketplace is first trying its hand in the niche. CBI President Santucci envisages turning Ikrix into a "social place". The talk is of up-and-coming designers, special projects and capsule collections. "This can become an excellence of Italian retail," Santucci said.

There is movement in Italian fashion retail like rarely before. The marketplace idea is taking hold. Luxury retailer Giglio has gone public and is inviting fellow retailers to join its Community Store marketplace, and the start-up Mirta wants to be the digital showcase for Italian artisans and connects B2B and B2C with each other.

This article was published by textilwirtschaft.de on July, 15th, 2022 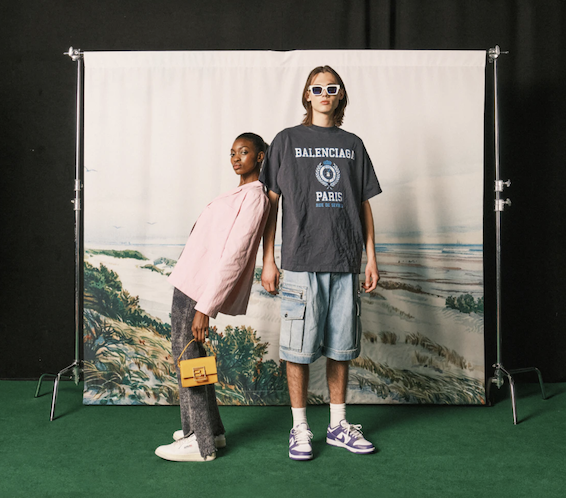 Why Miinto on-line commerce platform is buying The Vintage Bar 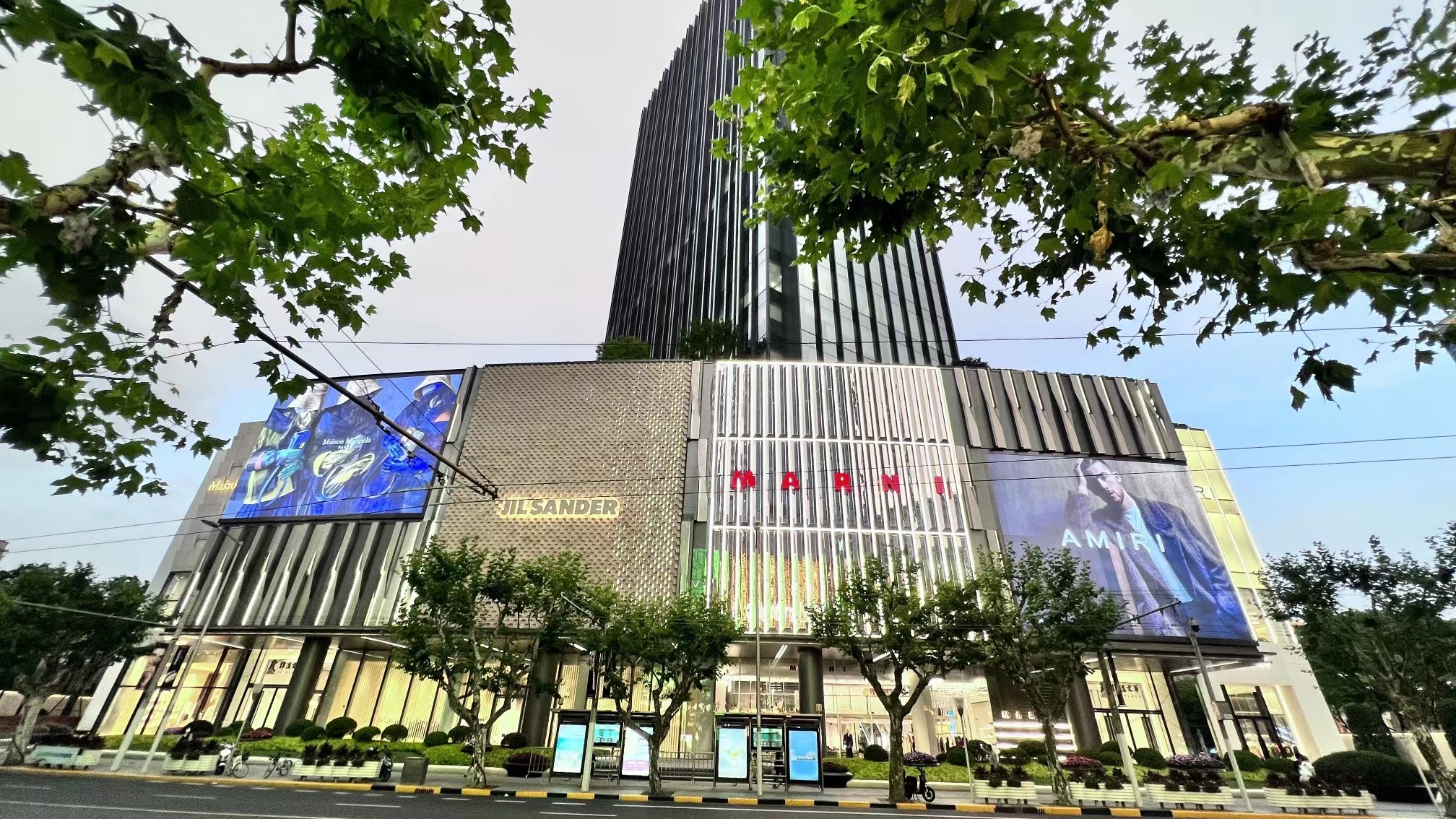 LuisaViaRoma allies with Vestiaire Collective and enters the resale business 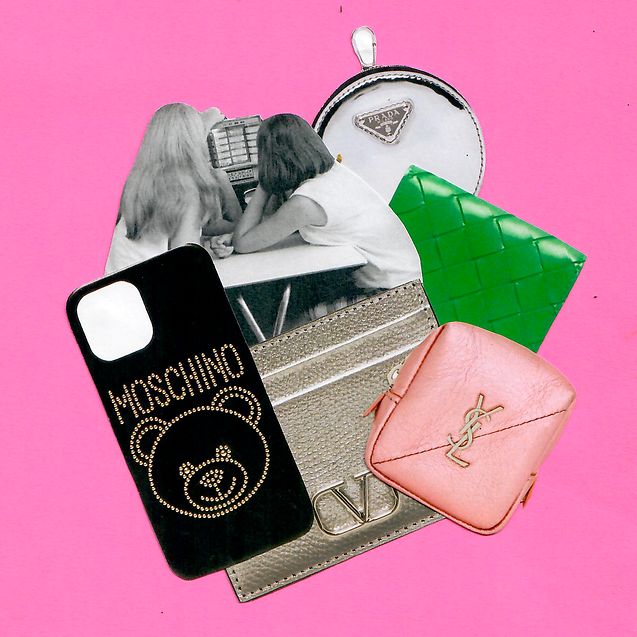