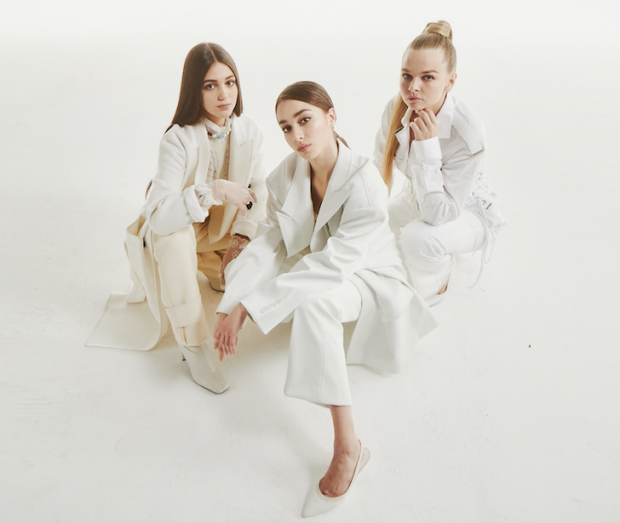 The next edition of White, the Milanese fashion trade show taking place within the same days of Milan Women’s Fashion Week will happen from February 24 to February 27, 2022, and will change its name becoming “White - Sign of The Times”.

The show will also enlarge its space as part of an overall new strategy it aims to focus on to convey a more structured vision of the project.

The usual appointment WSM-White Sustainable Milano, the project dedicated to sustainability and technological innovation usually happening in January and June, will take place within the two show editions corresponding to February and September and will occupy a new location, the 1,200-square-meter Visconti Pavillion, a multifunctional space in Via Tortona 58 that will be added starting from February 2022. 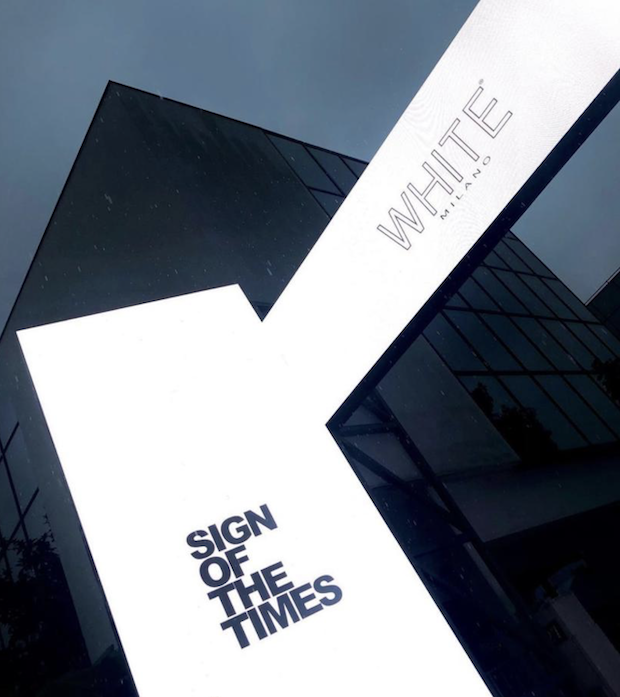 Photo: White Milano
White entrance sign at Superstudio Più
In addition to Superstudio Più and the Ex Ansaldo areas, already used for past editions, a second new location will enrich White-Sign Of The Times–the auditorium and innovation center of MUDEC at Via Tortona 56.

Thanks to this enlarging the show will occupy a total surface of 18,000 sq. meters, and aims to expand and attract a larger number of international exhibitors and buyers as part of a joint collaboration, for the first time with the Italian Fashion Chamber, White and CSM (the Chamber of Milanese showrooms) thanks to funds by Maeci, through ICE- Agenzia, supporting small and medium enterprises, as a project supported by Confartigianato Imprese.

The overall evolution of the project is the result of a joint collaboration between the show’s founder Massimiliano Bizzi and Beppe Angiolini, White’s creative director and founder of the store Sugar in Arezzo. The partnership had started already during the September edition and was meant to consolidate a connection between buyers and brands from all over the world. 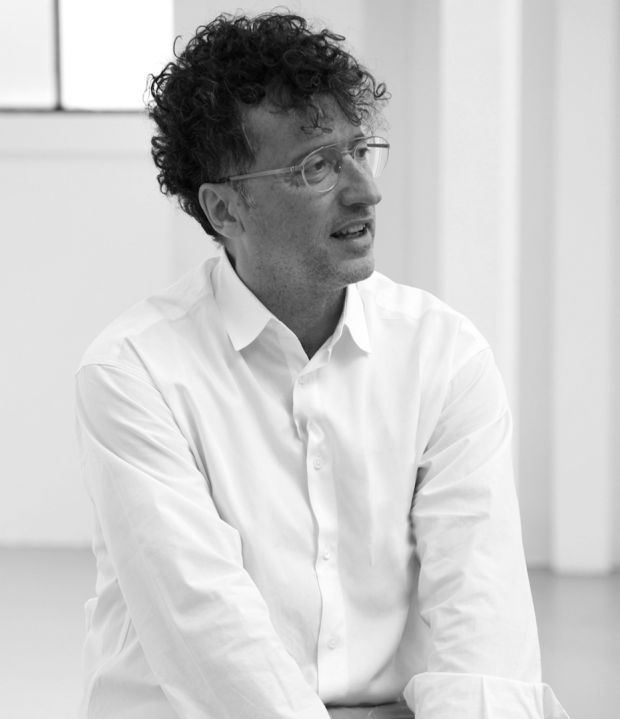 Photo: White Milano
Massimiliano Bizzi, founder, White Milano
“After the work done in September 2021, which highlighted the quality and synergistic value of the Salone, in such a difficult and restarting moment, White was able to take part in the change and expand by increasing its exhibition space adding the two new hubs of MUDEC and Visconti Pavilion,” commented Bizzi.

“Of fundamental importance is also the joint work with Italian Fashion Chamber and other fashion institutions that will bring, in addition to the already 20,000 expected visitors (of whose 85% are buyers), an incoming of 1,200 foreign buyers, during Milan Fashion Week. A great example of how important it is to work as a system, in a post-pandemic period in which Italy, with Milan at the center, has proven to be the catalyst for a rebirth of the international market,” added Bizzi. 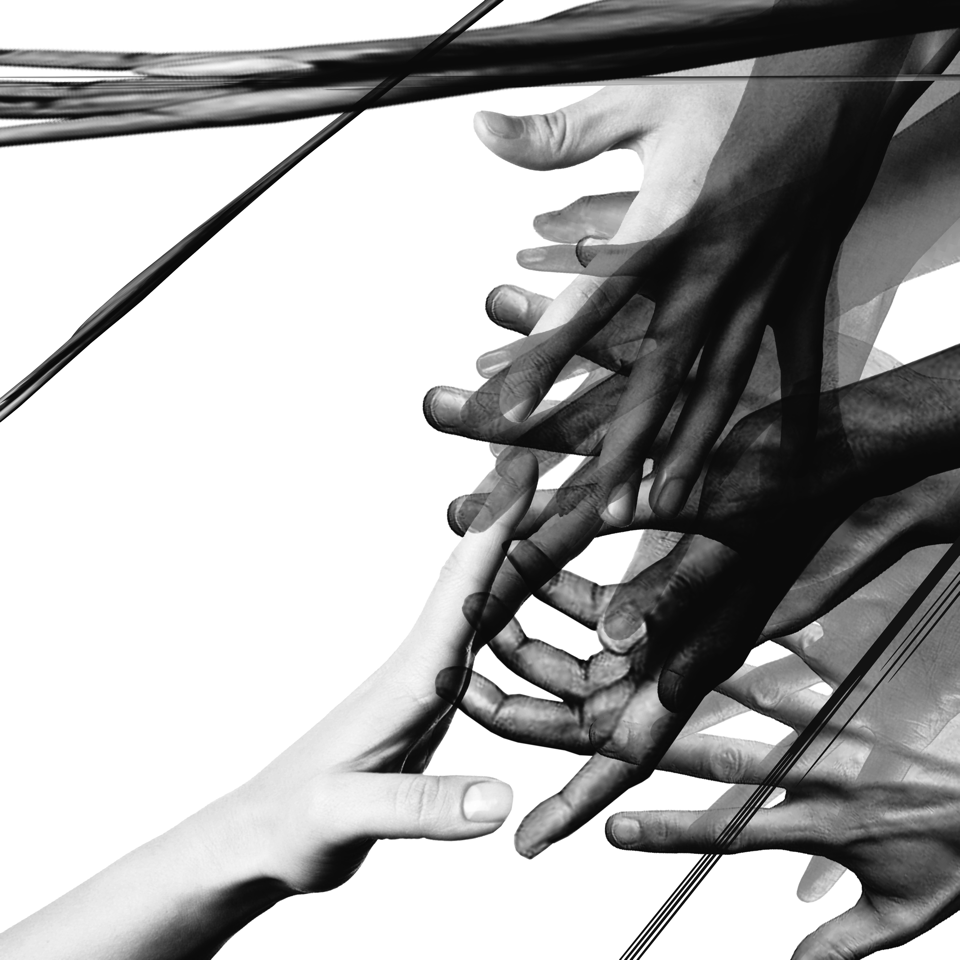 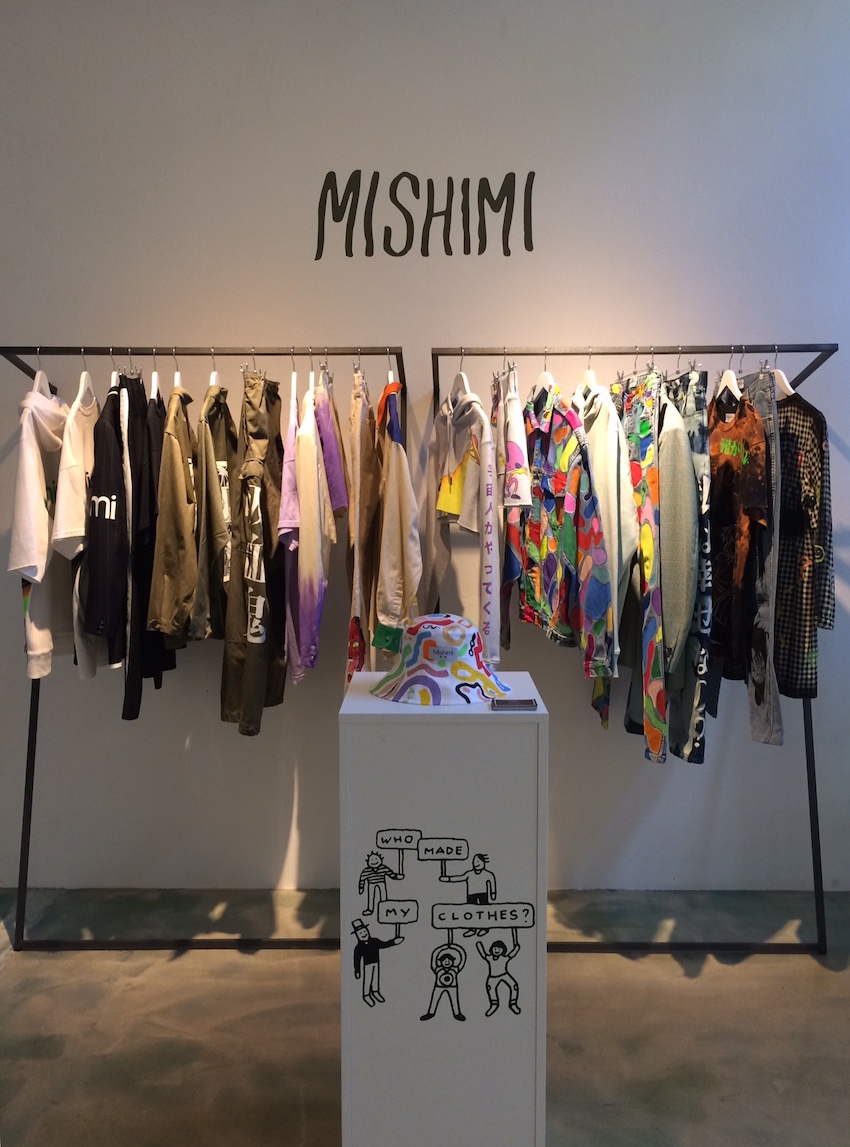 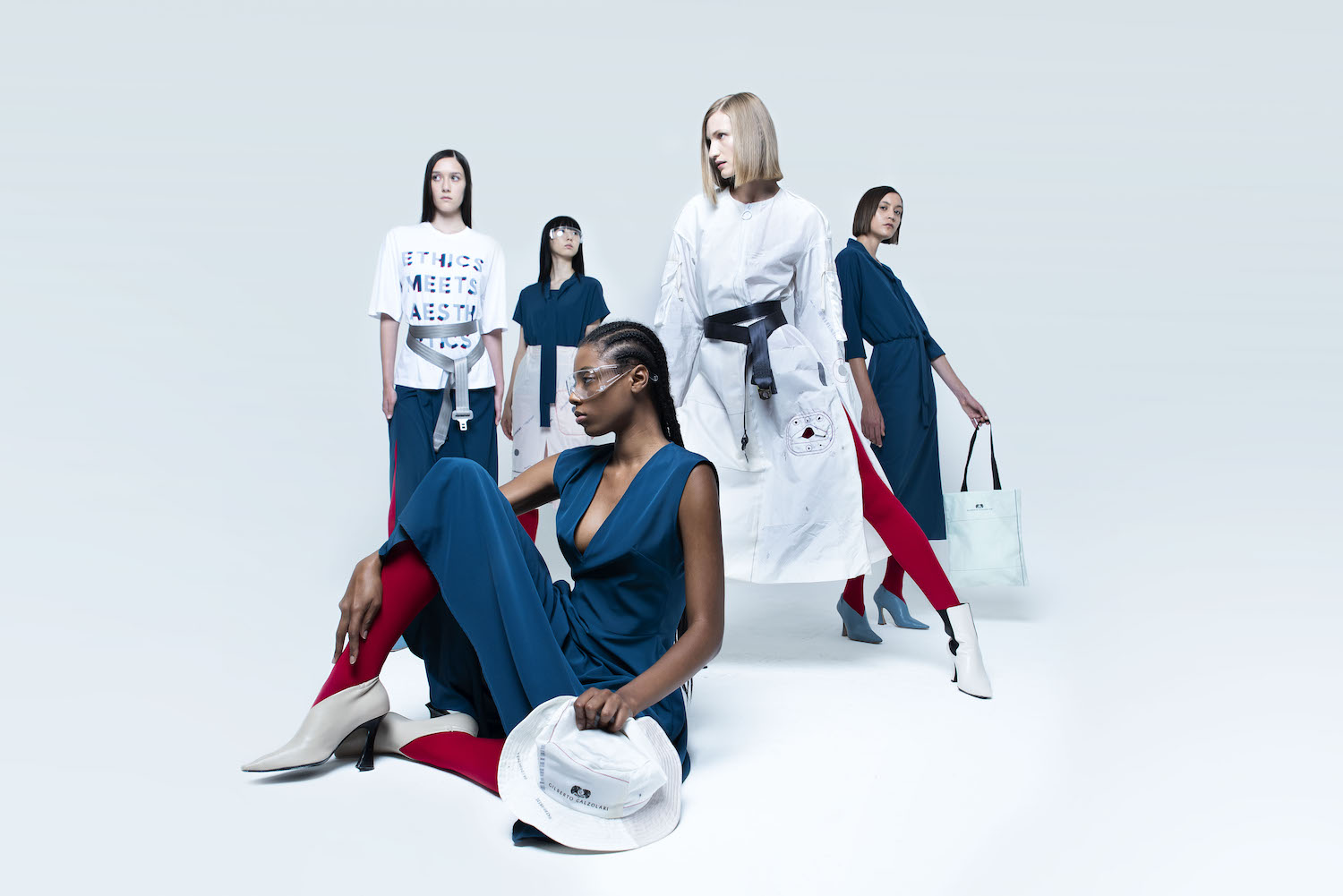 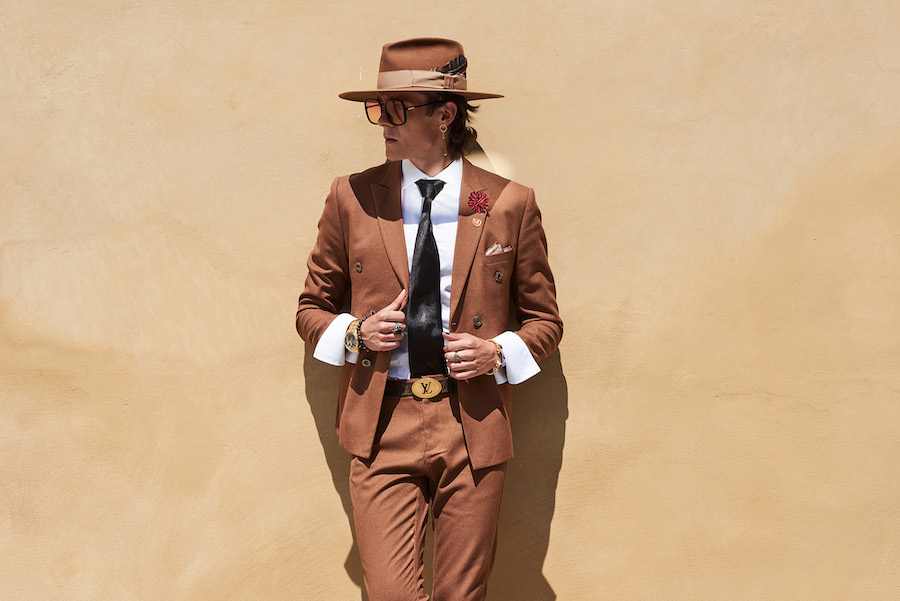 The return of Pitti Uomo