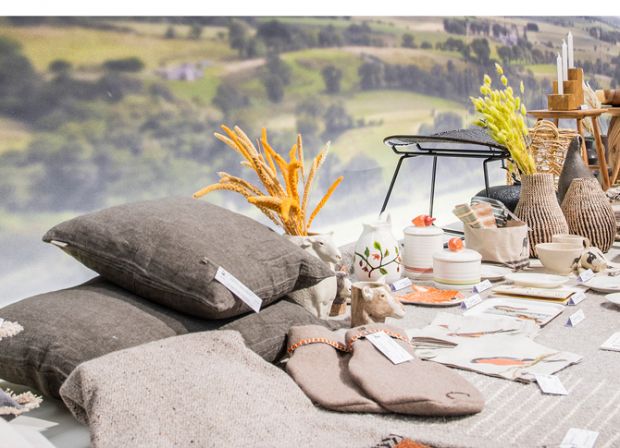 Here is the latest news from Maison & Objet, Texworld and Innatex…


Maison&Objet Paris is postponed from January to March
Design and home decor trade show Maison&Objet has announced to postpone its January edition to 24-28 March 2022. The reason given is the new wave of Covid, reinforced by the rapid expansion of the Omicron variant.
According to event organizer SAFI, many participants among the 1,700 companies that have originally confirmed their attendance, indicate that they don’t want their employees to take health risks. On top, the obligations of compliance with isolation rules and the numerous work absences could start to seriously disrupt the functioning of services, supply or production chains.
SAFI’s decision is also a precautionary measure to the French government’s announcement from 27 December 2021 which includes a 2.000 people gauge for major events, which might affect trade shows such as Maison&Objet Paris. 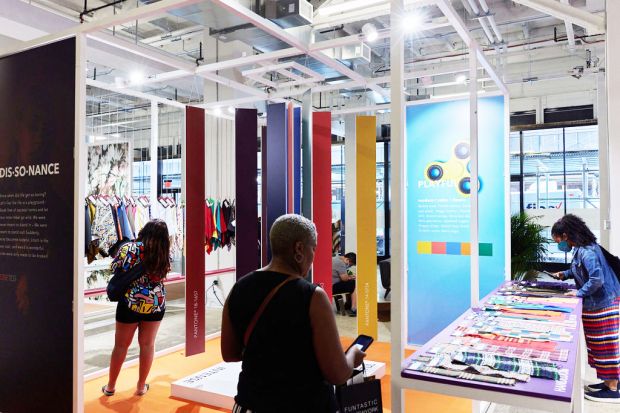 Photo: Jenna Bascom
Texworld New York
According to the event team the virtual platform will open with similar features found on the trade show floor: Attendees will be able to use AI-powered matchmaking capabilities of recommended textile suppliers, video meetings, and more. In addition, the educational program scheduled for January’s in-person show will also continue virtually; dates and times remain unchanged.
The Texworld and Apparel Sourcing New York City summer edition is meant to take place as an in-person event again 19-21 July 2022.


Innatex postpones January edition
The winter edition of green fashion trade show Innatex in Hofheim-Wallau (near Frankfurt) will not take place as planned 21-23 January but is being postponed by one month. With the new schedule trade show organizer Muveo reacts to the latest forecasts by virologists regarding the spreading of the Omicron variant in January, which remains unpredictable. Muveo intends to offer a new date in mid- or late February and is currently in talks with exhibitors about the future plan. 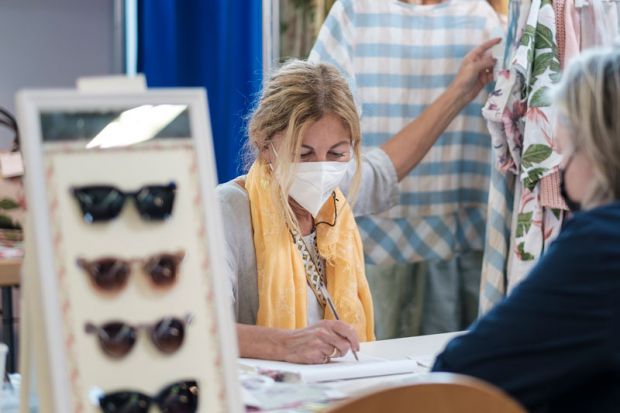 Photo: Innatex/Stefan Hoening
Order at Innatex
“In view of the fact that other live events have been cancelled this season, we see it as our duty more than ever to facilitate a gathering where products can be presented, orders can be taken and people can network – even if conditions are more difficult again,” said Alexander Hitzel, project manager, Innatex.
It had not yet been decided, he said, what adjustments the organizers would ultimately be making to the original concept with its various program elements, to ensure compliance with the guidelines in force during the event. 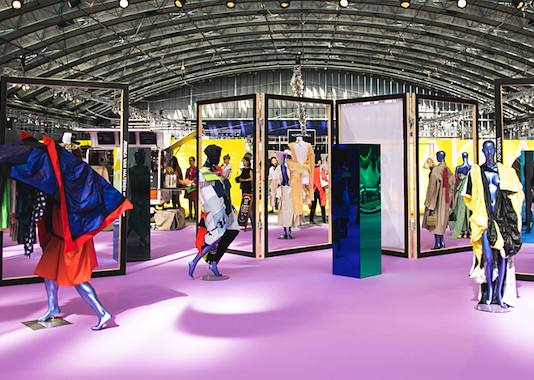 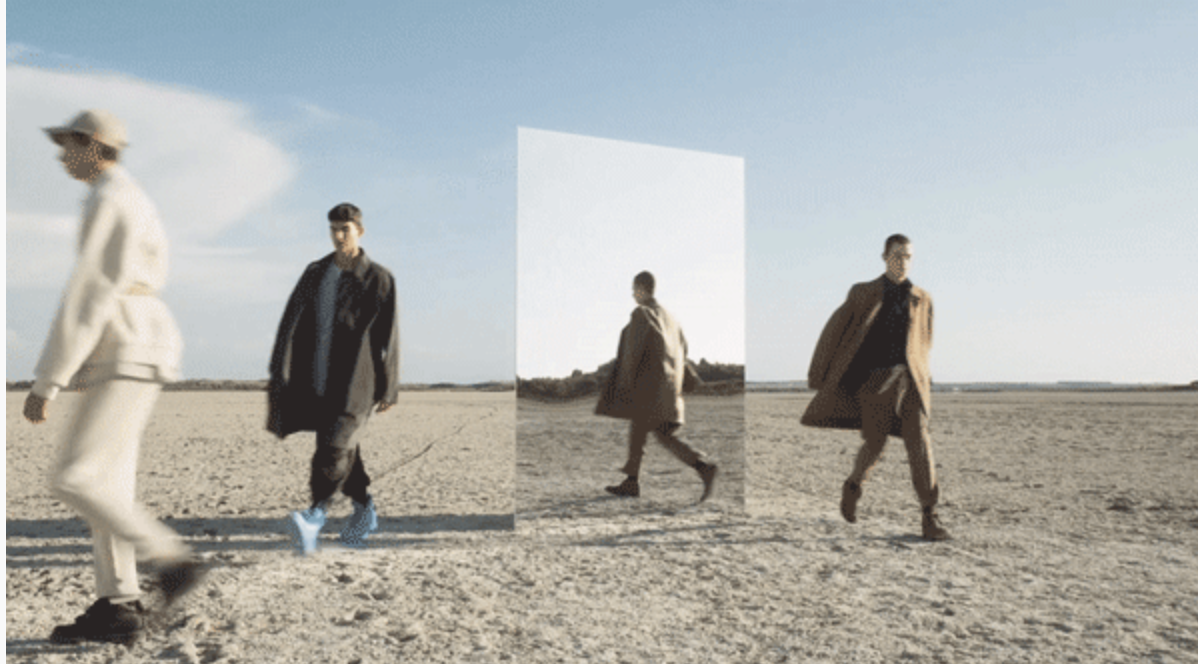 How Pitti gets ready for a new beginning 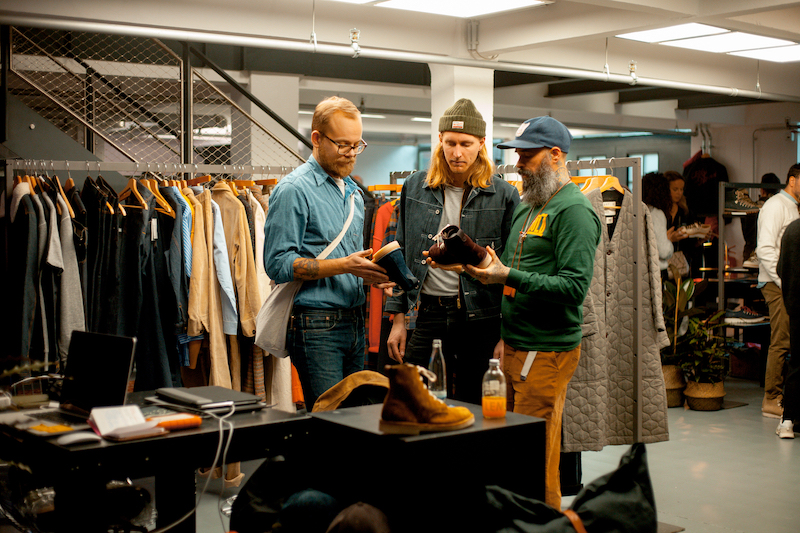 No trade shows in Frankfurt in January 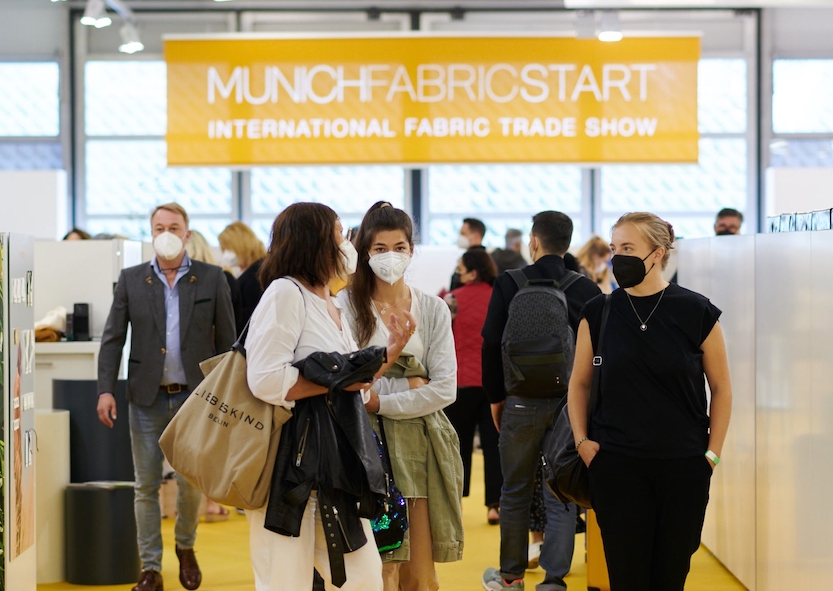 Discover the sound of the new Carhartt WIP Store in Hamburg