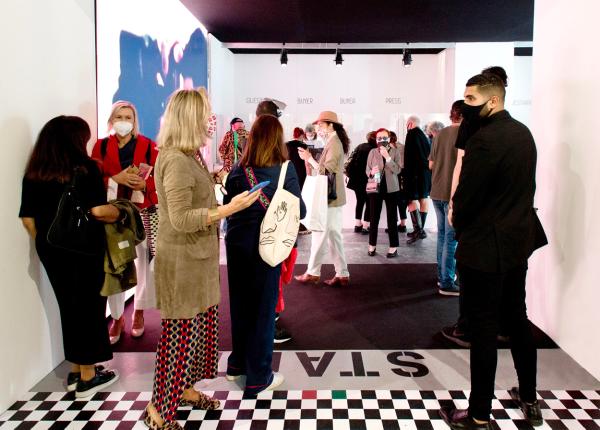 Photo: White
During a former edition of White in Milan
The Shows

The side effects on the fashion trade show business caused by the pandemic continue: Not a week goes by without cancellations, postponements or concept changes of trade fairs, summits and events being announced. To keep an overview, we constantly track what's going on in the trade show world.

WSM maintains its focus on sustainable fashion and contemporary craftsmanship. With the pandemic situation evolving, the format changes and becomes a "widespread event" which will involve locations and multi-brand stores in Milan to showcase sustainable brands and new generation craftsmen. It is a physical event, (in accordance with Covid regulations) yet strongly supported by digital activities. During several workshops creatives will show modern crafts production techniques during live events or streamed from their ateliers.

"The real restart will happen in September, when thanks to vaccine campaigns, we will be back to a regular lifestyle. [...] We are working on a growing event, with new dedicated sections and special projects, reflecting a city able to stay cohesive thanks to Milano Loves Italy movement,“ says Massimiliano Bizzi, founder, White.

Four times a year, this new format aims to bring together a selection of emerging designers curated by Tranoï and FHCM to federate and reinforce the program of Paris Fashion Week. The upcoming edition of Tranoï located at the Palais de Tokyo runs 25-27 June during Paris Fashion Week Men’s on 22-27 June.

"I am delighted that Tranoï has now joined the Première Vision and FHCM partnership which began three years ago. As soon as we took over this wonderful brand in the summer of 2020, we felt that new, more mature and pro-market relationships should be established between the designer trade shows and their corresponding Fashion Weeks," says Philippe Pasquet, CEO, GL Events Exhibitions.

In addition, the location changes: instead of the Saatchi Gallery in Chelsea, the combined fairs will take place at the Old Truman Brewery in London's East End (the former home of menswear show Jacket Required).

Curated by Scoop founder and managing director, Karen Radley, Scoop X Pure will be designed to offer a “department store” atmosphere and will not only showcase both emerging and established UK and international fashion designers but will also feature a selected edit of home and lifestyle products.

After listening closely to exhibitor and retailer feedback, trade show organizer Hyve Group has taken the decision to move away from Scoop and Pure London’s traditional weekend datelines for this season only. The show has been moved to a mid-week dateline to tie in with retailers’ visits to Shoreditch based showrooms, allowing them to return to their shops in time for busy weekend peak periods, Hyve states in a press release.


Milano Unica bets on July 2021
Milano Unica has confirmed the dates of its 33rd edition. It will take place on Tuesday, July 6 and Wednesday, July 7, 2021 at Fiera Milano Rho, in Milan. 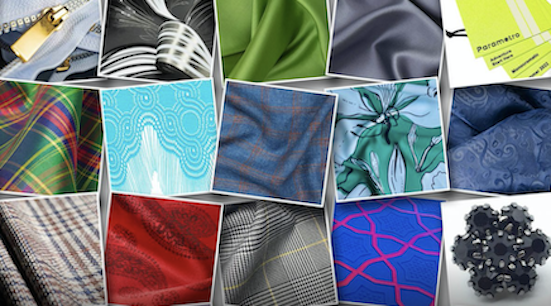 Photo: Milano Unica
Milano Unica website
As was the case at the last physical edition held in September 2020, Milano Unica again will observe and strengthen its safety protocols for the full protection of its exhibitors and visitors.

“The possibility of having a physical edition is key for a sector like ours. It is certainly an injection of confidence for the entire textile industry, which is the upstream part of the supply chain of Made in Italy production, confirmed by the alliances with Pitti Immagine Uomo, Pitti Immagine Filati, and the Italian Chamber of Fashion,” said Alessandro Barberis Canonico, president of Milano Unica. “We are aware of the difficulties of international traveling, especially from China and the rest of Asia, but we are counting on an improvement in traffic from Northern Europe, and we hope that the vaccination campaign will make traveling from the United States possible,” he added.

The two menswear shows already partnered earlier this year for a digital trade show, which ran for a 4-week period in February. 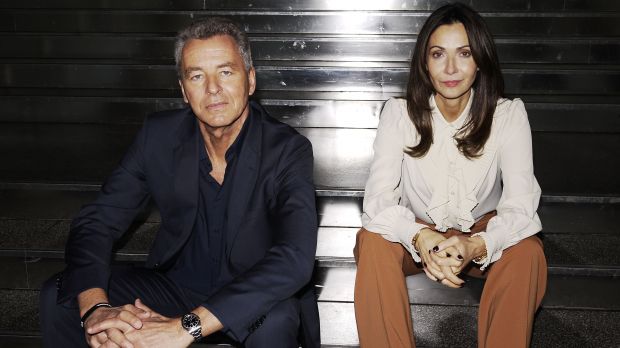 What will Frankfurt Fashion Week in July look like after all? 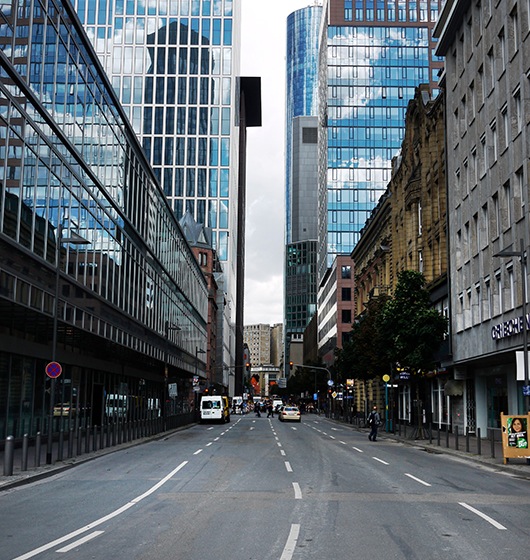 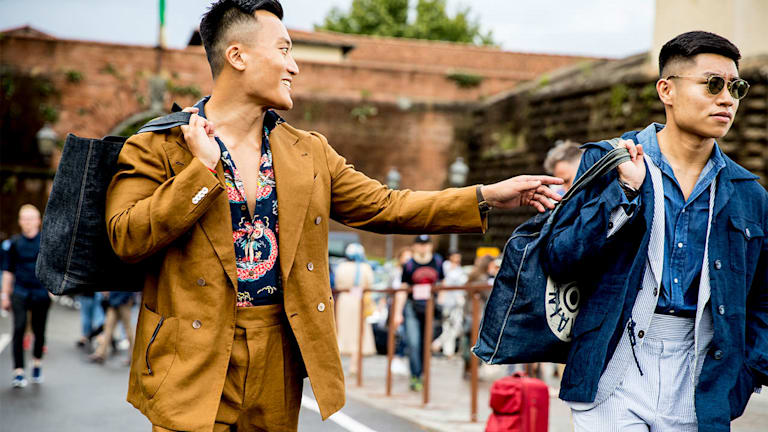 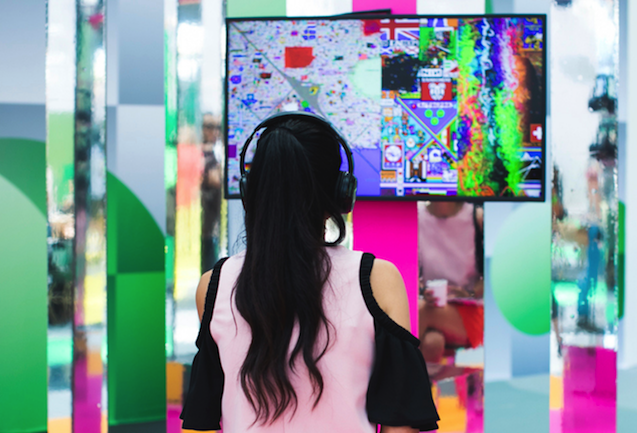