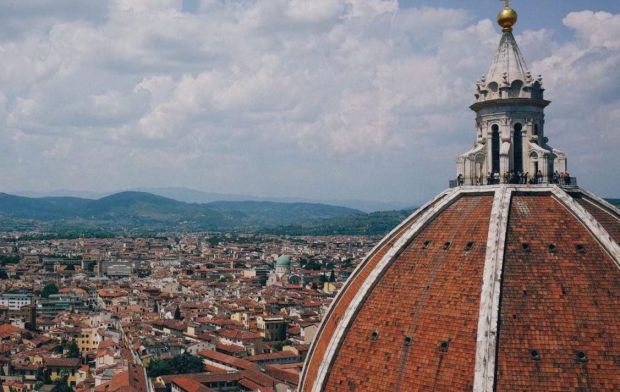 Photo: via Eco-Age
View over Florence
The Trends

Ahead of COP26, The Renaissance Awards will debut from Florence and will be broadcast on October 18 by Sky’s platforms in the UK, Ireland and Italy, and on other global platforms across the world.

The new project, founded after a partnership between the president of Tuscany, Eugenio Giani, mayor of Florence, Dario Nardella, and Eco-Age, the Italo-British agency specialized in sustainability consultancy projects, originates from Florence, the city that gave life to the first Renaissance in the 14th century.

The initiative aims to recognize and prize the work of international young talents and activists on sustainability, who could ideally be the driving force for the start of a second Renaissance benefitting the planet while making Tuscany become the epicenter of a new cultural, political, scientific and intellectual explosion led by young people.

The Renaissance Awards will prize young, up-and-coming personalities from nations including Ireland, Brazil, India, Kenya and the Philippines, who work with the aim to reach a world that is socially just, economically inclusive, environmentally restorative and technologically balanced, according to the four pillars of the Awards. 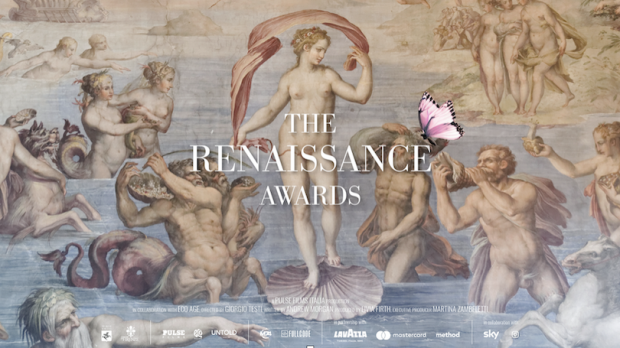 Photo: via Eco-Age
The Renaissance Awards campaign image
“Passing the microphone to young activists is one of the most important things that we can do right now,” said actor, Eco-Age producer, and co-announcer of The Renaissance Awards, Colin Firth. “To do that from the cradle of the first Renaissance is particularly symbolic. This is not us giving our blessing, it is our recognition that young activists are the driving force of empowerment. We owe them a debt and heavy recognition.” 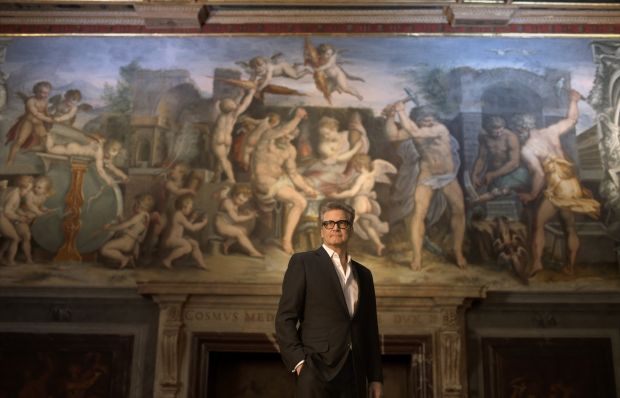 Photo: Eco-Age
Colin Firth, actor, producer, Eco-Age, and co-announcer, The Renaissance Awards
The Awards will be captured in a movie format produced by award-winning Pulse Films Italia and directed by Grammy-nominated Giorgio Testi, featuring the talents appearing in augmented reality inside the iconic Palazzo Vecchio.

After Eco-Age had worked at the Green Carpet Fashion Awards with CNMI (Italian Fashion Chamber) for four years, it has created this completely new event meant to innovate on awards, communication and sustainability using different and innovative technology and media formats.

The Renaissance Awards aim to bring innovative technological advances in their field. The ‘award’ itself will be an NFT (Non-Fungible Token) donated to the winners. Meanwhile, Instagram will premiere its Virtual Green Carpet where talent and influencers all over the world will send messages to support young leaders and help spread their message. This will also be the first time that the historic Renaissance art in Palazzo Vecchio will be featured as part of an augmented reality broadcasting. 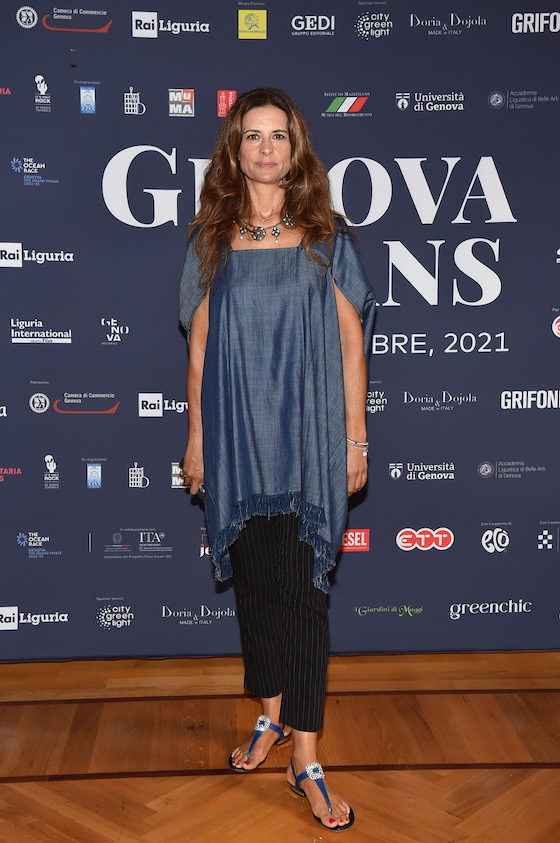 Photo: Genova Jeans
Livia Firth, co-founder, Eco-Age
“In August this year, the UN ICCP (United Nations Intergovernmental Panel on Climate Change) released an alarming report declaring red code for humanity. So what is the dress code for a red code? We need to make sure that the fabric of this dress is woven properly–we need to demand from brands and fashion councils around the world to start taking this seriously and work on programs that guarantee the future of the industry. Right now there is nothing that shows this has been taken seriously. This is why we decided to show the solutions that are available on a global scale, and why we are showcasing the work of young leaders who are not talking, are not promising, are not pledging or committing–they are actually doing,” said Livia Firth, cofounder and creative director of Eco-Age. 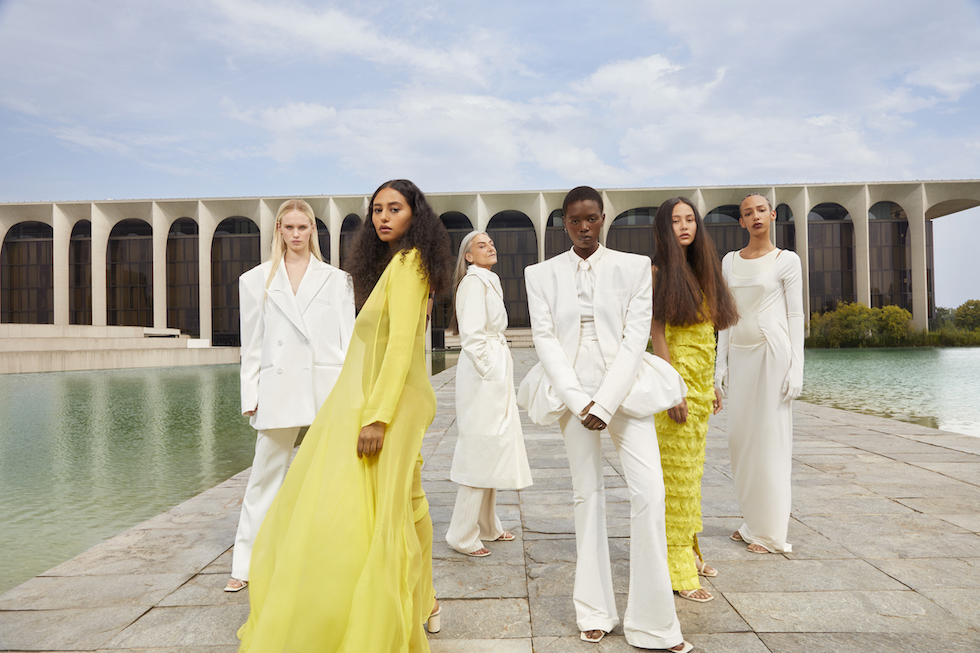 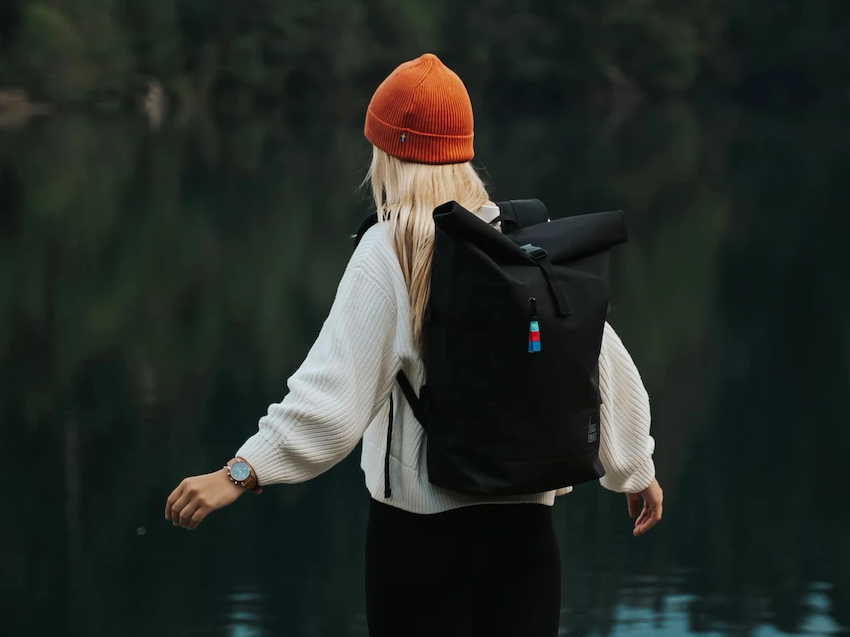 German Sustainability Award: And the nominees are…. 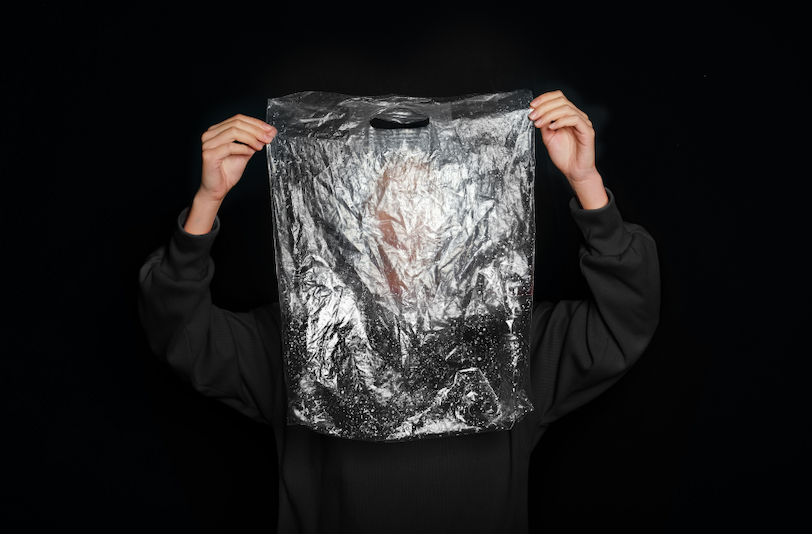 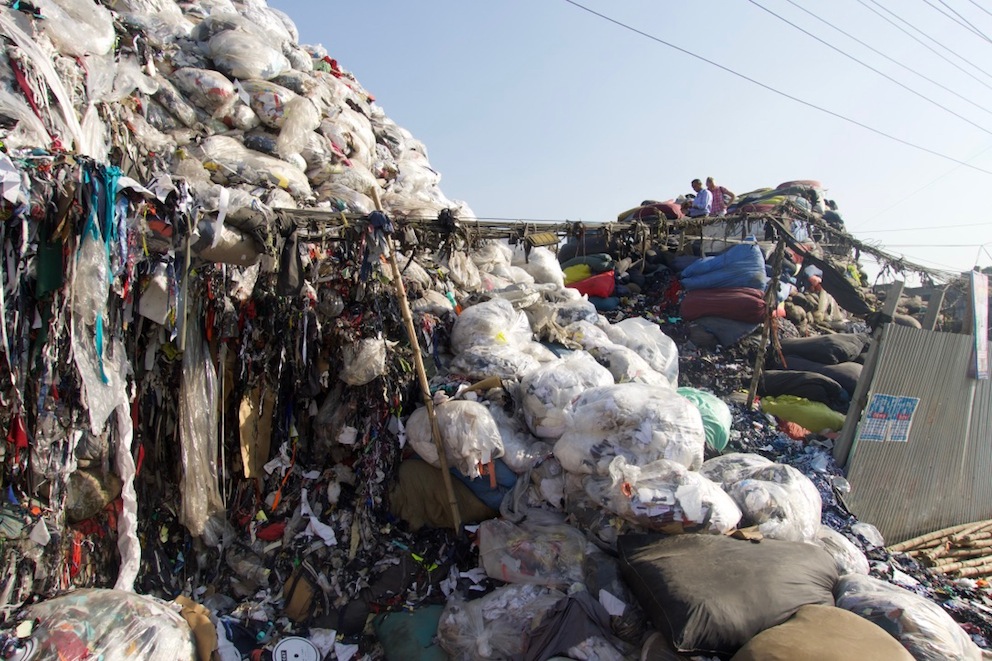