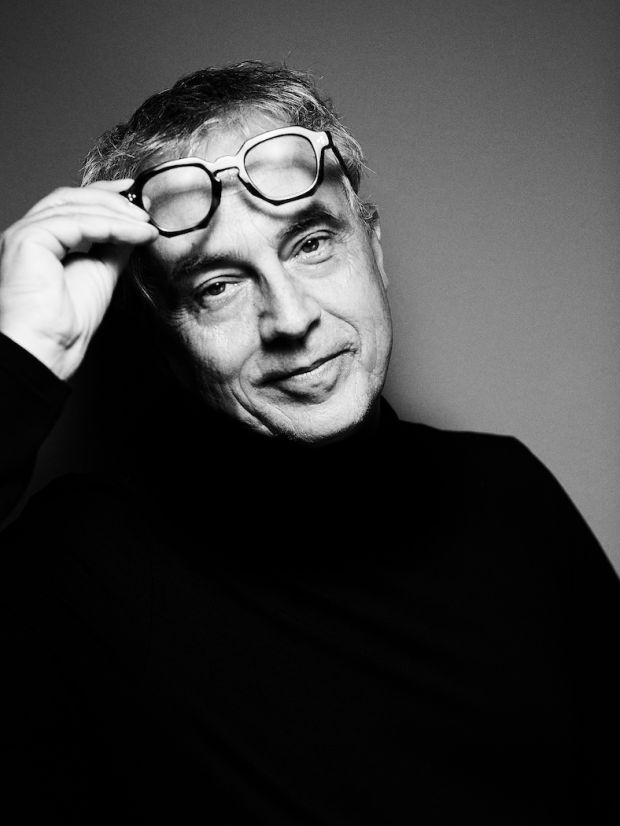 Stefano Boeri, an Italian urbanist and architect, and new head of Milan Design Week, speaks about the city of the future, its need to incorporate wider green areas and create connections between urban contexts, smaller towns and the countryside.


What will the city of the future look like?
The experience of Covid-19 has shown us how today we must and can open a new perspective on the relationship between the sphere of "natural" phenomena and the urban sphere. It is not only a matter of understanding the deep and continuous ecological interrelationships between city life and natural phenomena, but of overturning the very concept of the city as a mineral space and as a privileged and exclusive habitat of our species. The time has come to consider a new and different configuration of urban realities around the world, within which the energies of biodiversity and the evolutionary trajectories of living species can generate a new form of cohabitation of differences. The future of the city should be inclusive of the living nature, in its most diverse forms, in which there is a double movement: trees towards the city and humans towards the forests. It’s imagining a different relationship between the plant sphere and the human sphere, but–within the city–also between our species and the other living species, even those not in captivity, is an unmissable challenge today.


The presence of trees, forests and green spaces within the city have a considerable importance for you. Will they continue to be so in the future?
From FAO and UN Environment Program documents, it’s known that the world's forests, which occupy 30% of the planet's land surface, are an extraordinary and indispensable heritage of biodiversity. Forests not only do not consume primary resources, but actually produce them and absorb 40% of greenhouse gases produced by cities, contributing in a fundamental way to control global warming that–as we know–generates the rise in ocean levels and threatens the very survival of entire coastal areas of the planet. Multiplying and protecting forested and wooded areas–and increasing their relationship with urban areas–should, therefore, be a common goal for all the countries of the world's cities. 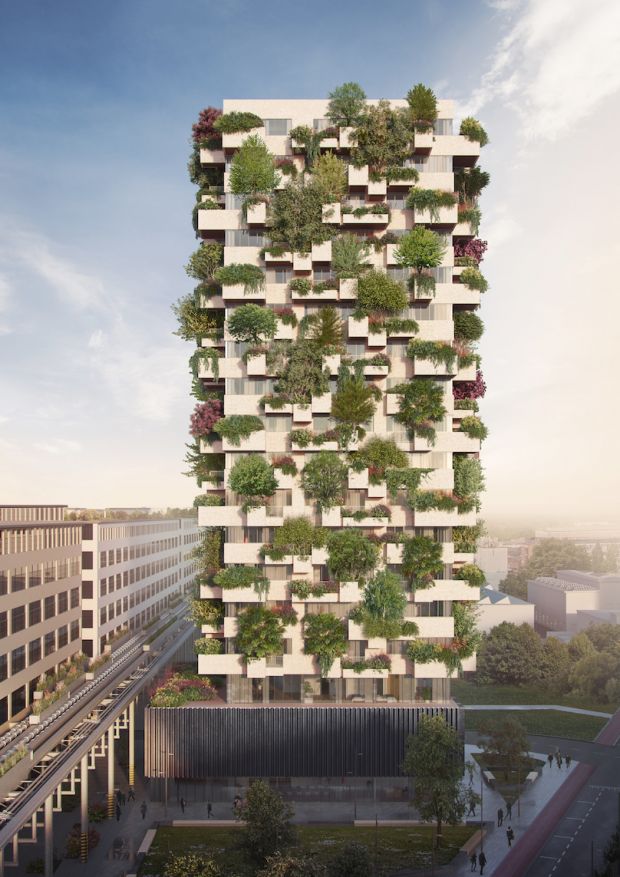 Photo: Stefano Boeri Architetti
Vertical Forest building in Eindhoven
In times that we hope we can soon call "post-pandemic," will we live in less densely populated urban spaces?
The pandemic has not revolutionized, but it has certainly accelerated processes that were already underway. In a planet that is moving towards a new and necessary alliance between cities–until now the highest expression of human civilization–and the world of forests, woods, mountains and oceans, urban realities must become transnational metropolises and archipelagos. That means metropolises that incorporate portions of nature in their extension.


People tend to also live on the outskirts, in small villages outside the city, or in the countryside surrounding the metropolis. Will this trend continue?
The fundamental question is how to generate this new alliance between metropolises and small towns, this new form of twinning based on the implementation of services, and physical and virtual networks. Rethinking the villages is not just a nostalgic rediscovery of a life lost in the past of some wonderful places in the countryside, but it is a metropolitan and urban issue. We must face up to a new, more ecological and sustainable era in which projects on a national scale include both wooded and forested areas. Consider that in Italy there are 5,800 urban centers with less than 5,000 inhabitants, 2,300 of which are today in a state of total abandonment. If we want to change the idea of the functioning of the territory–today built according to central places based on principles of condensation of people–we must imagine a different distribution of internet and services for citizens, and a collaboration between metropolitan areas and villages, where one can find a less urban and more human dimension.


How could our way of consuming and shopping change?
The great attractors of crowds–such as stadiums, general markets, factories, offices, headquarters and shopping malls–on which the cities we know today were born, can no longer work. Today we must think of an urban dimension in which every citizen has first necessity services, such as commercial, cultural, educational and health-related, at a reasonable distance.
The work on decentralization is fundamental. We need to create a metropolitan reality connecting cities and small towns logically, through zones with an autonomy that allows each citizen to access the main services within a geographical span of 500 meters and a time of 15-20 minutes, on foot or maximum by bicycle.


Some of your projects, such as Bosco Verticale in Milan, are designed to host mainly elite clients. Could this housing concept be declined for social classes with fewer possibilities, too?
After the first Bosco Verticale in Milan–which owes its cost also to the initial investment in research–we worked with great obstinacy on construction systems and materials to make that concept accessible to everyone. And we succeeded.
We have recently inaugurated the Trudo Vertical Forest, a residential building in social housing in Eindhoven. The green tower is intended to accommodate especially young couples in low-rent apartments, but with high quality housing, thanks to the presence of 125 tree species in its balconies, to which we will add about 5,200 shrubs and plants of smaller size. Also in China, in Hangguang, in the Hubei region, we are inaugurating two residential towers with thousands of plants on the facades to be offered at subsidized prices. 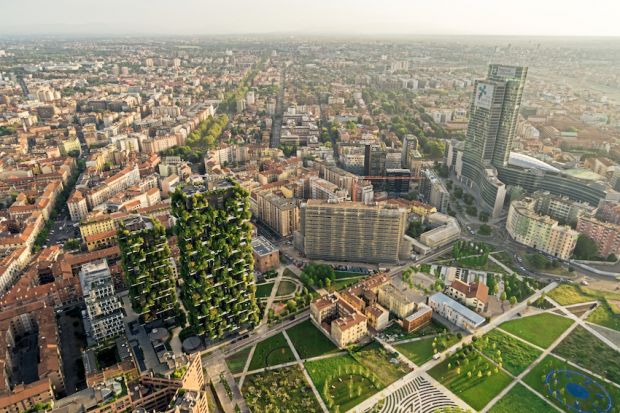 Photo: Dimitar Harizanov
Vertical Forest buildings in Milan by Stefano Boeri
Regarding urban mobility, except for some virtuous examples in Northern Europe, many cities are still suffocated by heavy traffic and pollution. How can this problem be solved?
Today, the most advanced public policies concern mobility and large private companies are also investing in it, including digital communication companies like Google and Amazon.
We need to learn to move no longer with our own cars, but by sharing a stock of private carriers that are not those that extensively occupy the surfaces of our roads. We need to revolutionize the concept of mobility and, from this point of view, also imagine a different relationship between cities, as well as between metropolises and that system of small rural and historical centers that dot Italy and Europe, which we must relearn to inhabit. The mobility of people will never be, in any way, reducible to a secondary variable but will remain a fundamental element for the advancement of innovation, and will develop in parallel with the progress with virtual technology. 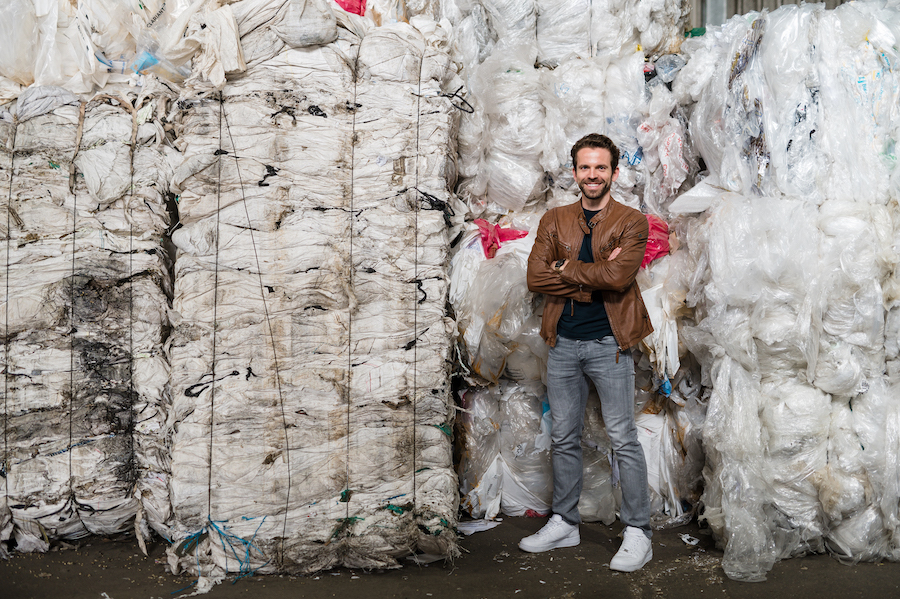 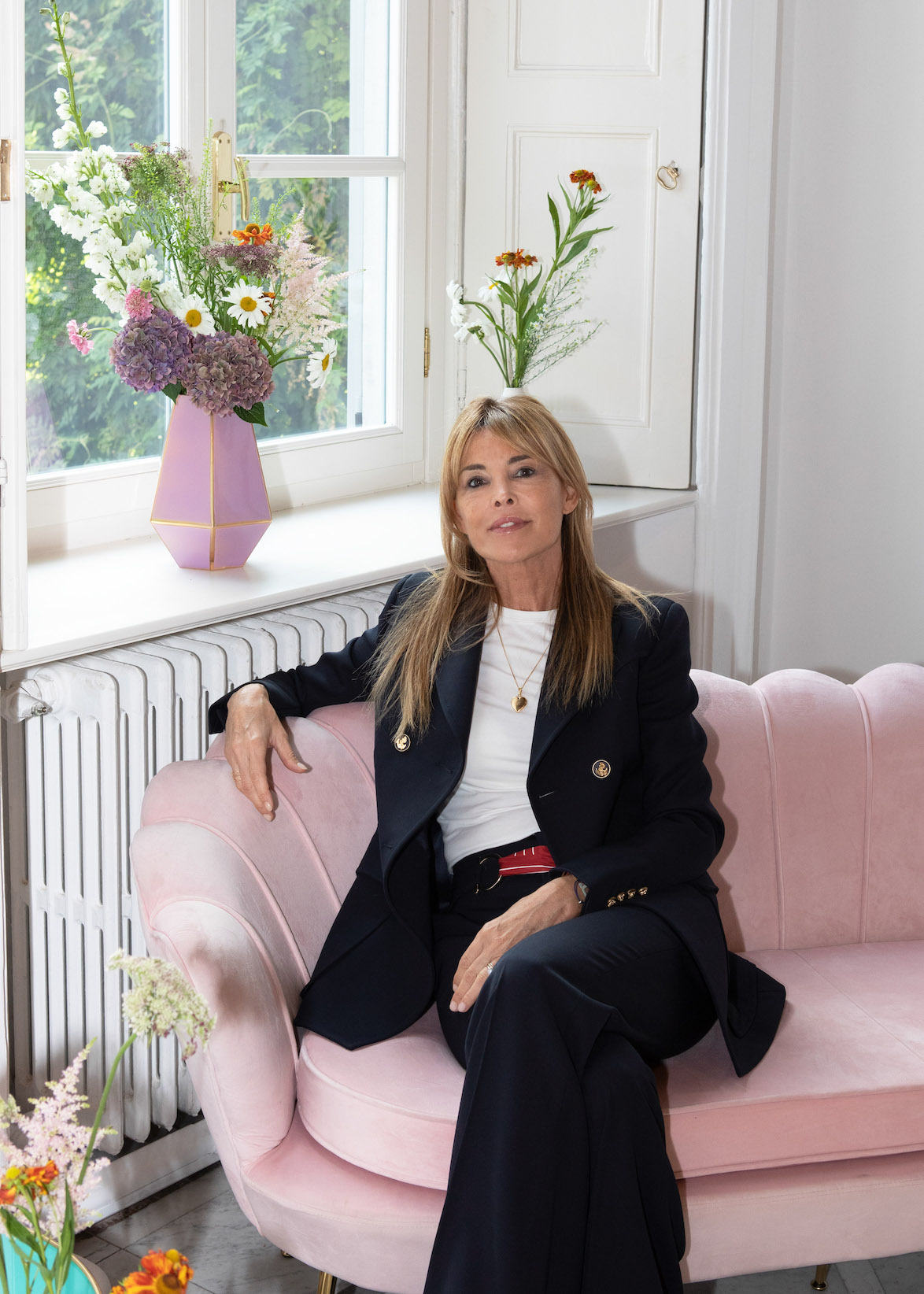 "We shall follow a green mentality, not a trend" 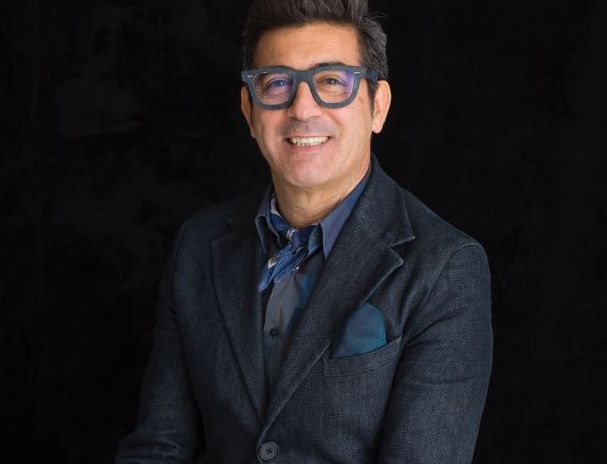 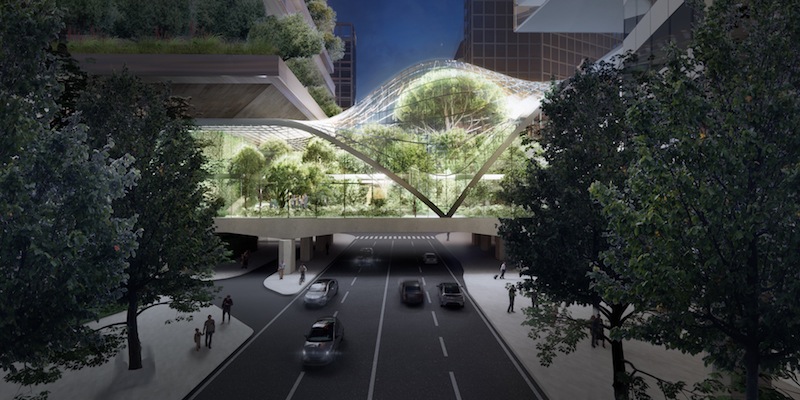 The redesign of a neglected city area