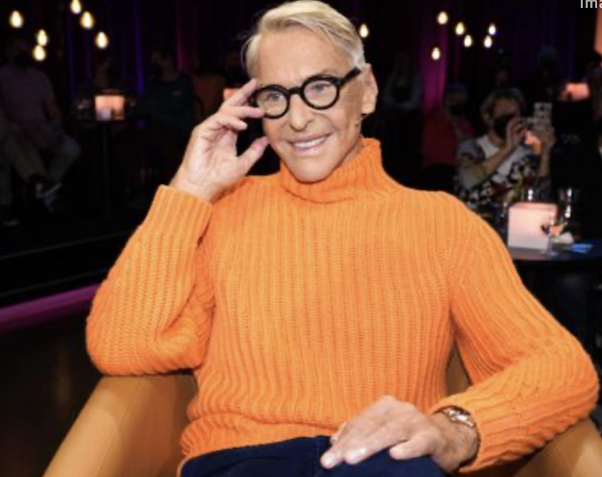 The designer Wolfgang Joop wants the fashion industry to get more involved in sustainability in the future. One of the first projects he is launching in this context is a campaign with PETA, the animal protection organization. Launching a "meat-free" Logan, Joop affirms that he has not designed any fashion with fur for years and follows a vegetarian diet. Other projects are in the pipeline, he said.


"For me, the topic of sustainability is one of the biggest issues of the future. The industry cannot and must not continue as it is. There are clothes in abundance, I am now concerned with clear statements and the value of the goods. In the future, I want to be very committed to promote more sustainability in fashion," explained the designer. 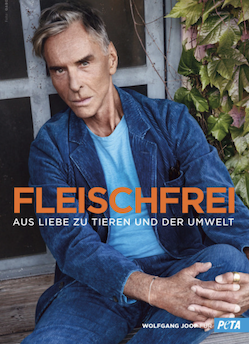 Photo: Gabo Für PETA
Wolfgang Joop for PETA campaign
As his first clear public commitment, he is launching a campaign together with PETA in which he clearly rejects meat consumption. As of today, the motif can be seen online on the peta.de website and on social media channels, among others.

In an interview with animal rights activists, the designer explained: "In the ’80s, I designed fur coats for a Frankfurt company. For me, the word fur merely described a material and one word was gladly concealed–Blood. That, however, was often dried and stuck to the leather side of the stripped fur. That was also the moment when I stopped eating meat. Eating meat is a phase-out, one way or another. And as 'omnivores' we can always choose not to for the good of the animals and for the environment,” he continued.

Joop considers the topic of many fashion manufacturers that the furry animal has always accompanied humans in the cold to be nonsensical. At the time, it was said that "the person hiking through Antarctica or over Mount Everest would freeze to death if he didn't lace seal fur, fox, bear or wolf skinned over his body. Today I would ask: Who demands that someone hikes over the snow-covered mountain, over the once eternal ice?"

Animal welfare is also important to Wolfgang Joop in his private life. He has long been involved with the local animal shelter in Potsdam, his adopted home. Further projects and collaborations with fashion manufacturers specializing in sustainability will be announced soon.

This article was published by textilwirtschaft.de on 16 November 2022 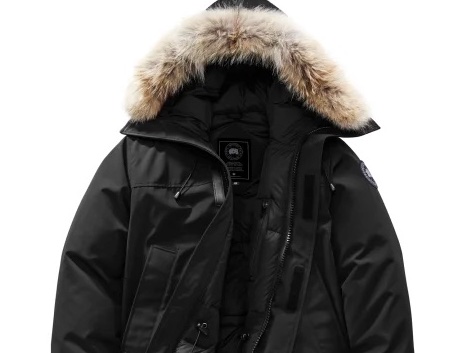 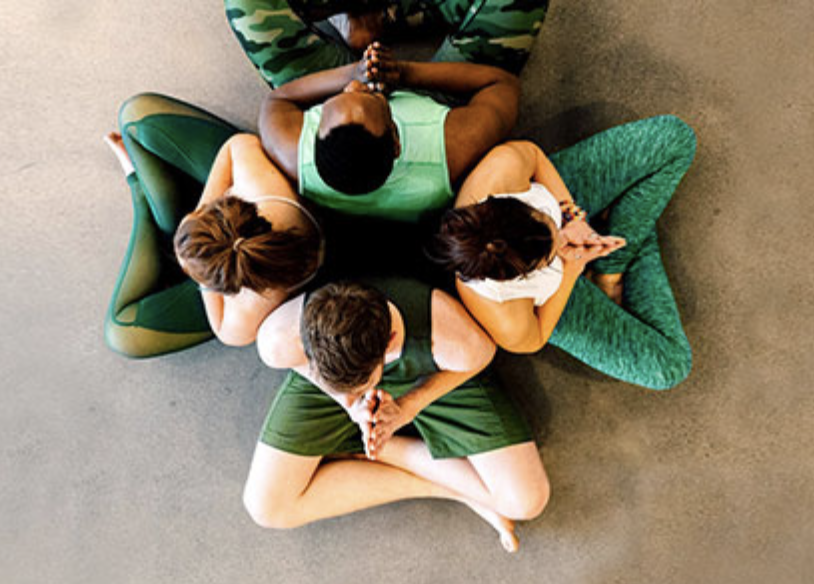 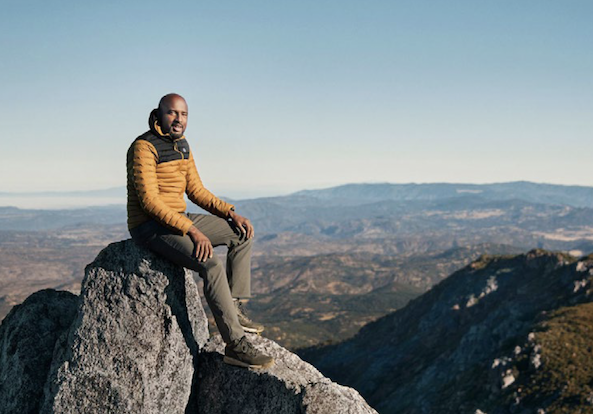 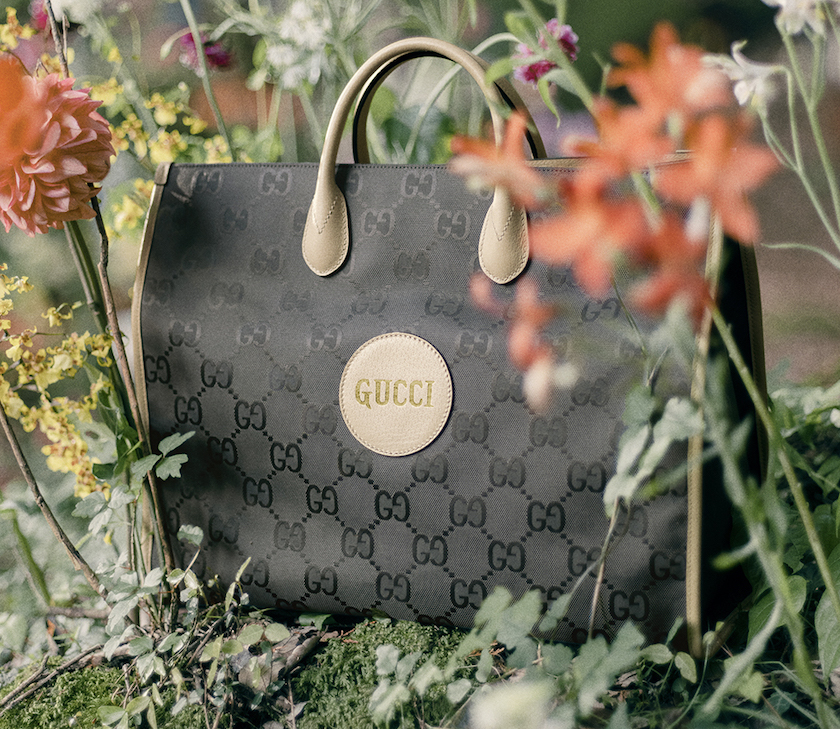