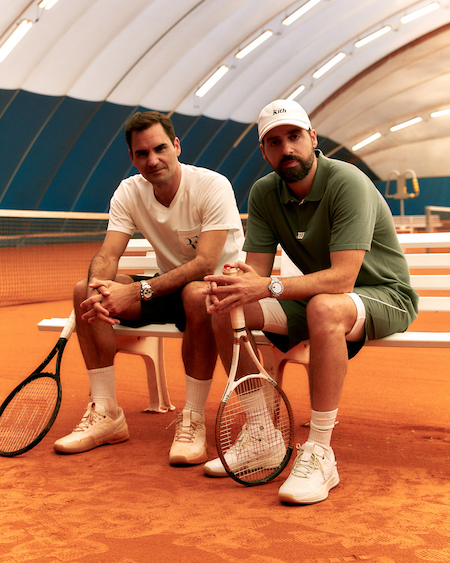 Roger Federer and Kith are starting a new winning game

Tennis is one of the hottest trends influencing fashion widely in these days. Replay aas recently sponsored the Rolex Monte-Carlo Masters tournament, pleated skirts are worn by Tik Tok and Instagram influencers, Bella Hadid and Kendall Jenner have been spotted most wearing total white tennis-inspired looks, and top luxury brands like Ralph Lauren, Lacoste, Loro Piana, Hermès, Rolex like to play with classic bourgeois look and styles inspired by a sport that can always lend itself to new cool interpretations. 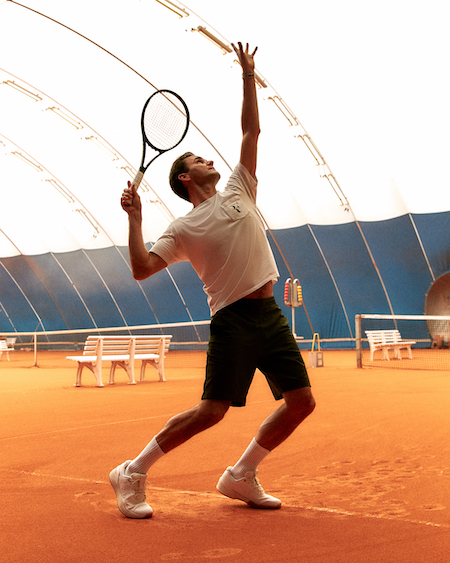 Photo: RF2
Roger Federer
Federer, one of the greatest tennis players of all time, and the streetwear fashion icon Ronnie Fieg, also known for his own brand and stores Kith, have matched together and launched two sneaker models as a joint collaboration with the Swiss sneaker brand On - “The Roger RF2 by Roger Federer for Kith”.

Their project’s name is inspired by their initials, which are the same - RF. This way they created this new project that is characterized by a two-pair set - The Roger Clubhouse Mid and The Roger Pro, a lifestyle and a high-performance sneaker.

Both partners have dabbled in each other's realm as Roger Federer has designed The Roger Clubhouse Mid, a new mid-top silhouette that is meant to be worn off court, and Kith designed The Roger Pro, a professional sneaker, and both Federer and Fieg personally signed each pair, too. 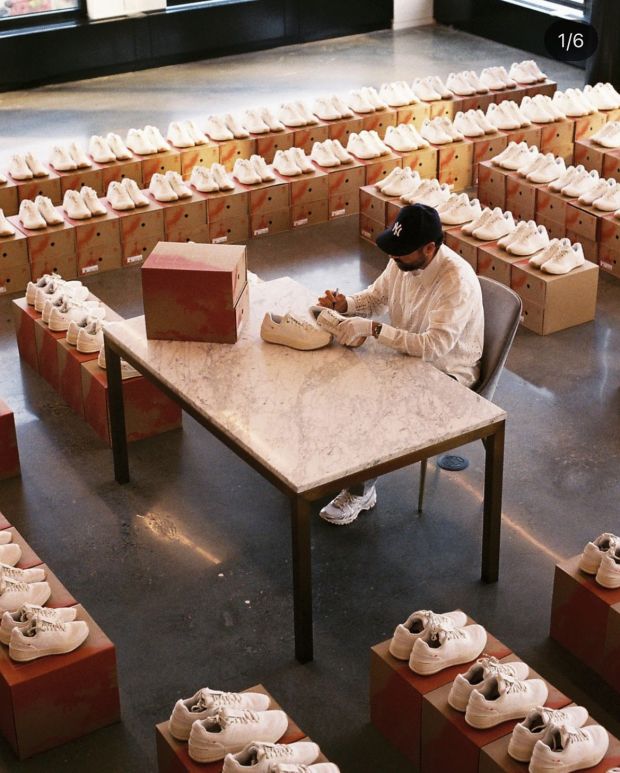 Photo: Kith
Ronnie Fieg signing RF2 sneakers
While both styles are made with vegan leather uppers with perforated details, and are characterised by a cool lifestyle design, they include various technical elements. For instance, The Roger Clubhouse Mid is added with the On’s signature CloudTec and Speedboard technology, a midsole made of Zero gravity foam and all day cushioning and support for playing a duel day on the court. Additional highlights of this model include recycled polyester fabric collar and lining. 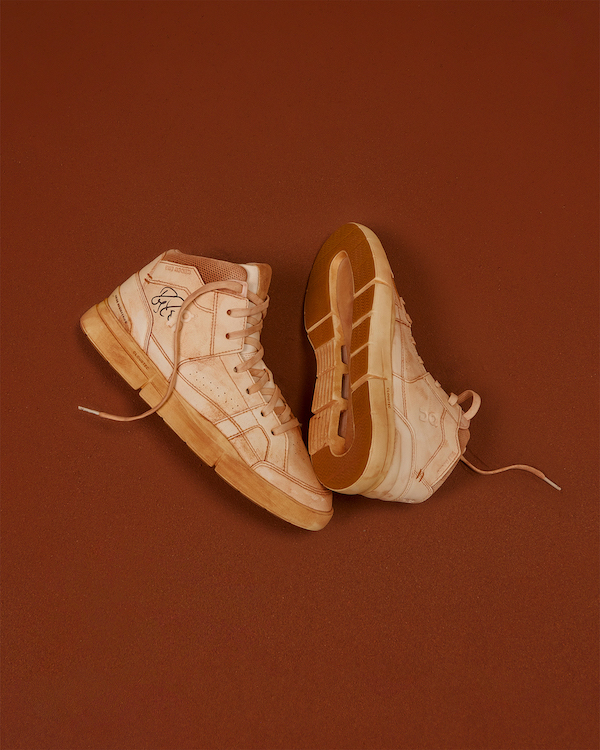 Photo: RF2
The Roger RF2 by Roger Federer for Kith Mid
Both models are added with a special detail that shows an intrinsic tie with the tennis world as they carry a patina of red clay. While The Roger Clubhouse Mid is sold as pre-rubbed in red clay, The Roger Pro is packaged with a bag of clay for the ultimate customization. Included is also an instruction manual on how owners of the sneaker can apply the clay themselves. 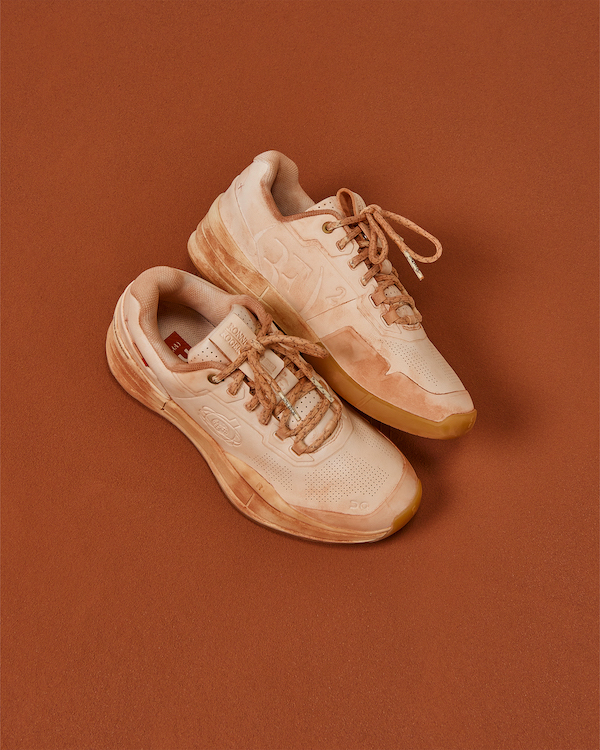 Photo: RF2
The Roger RF2 by Roger Federer for Kith Pro
This two-pair set comes in custom co-branded double packaging as both models are sold together at retail at US$500 inside a special double box, through the Kith website and stores. 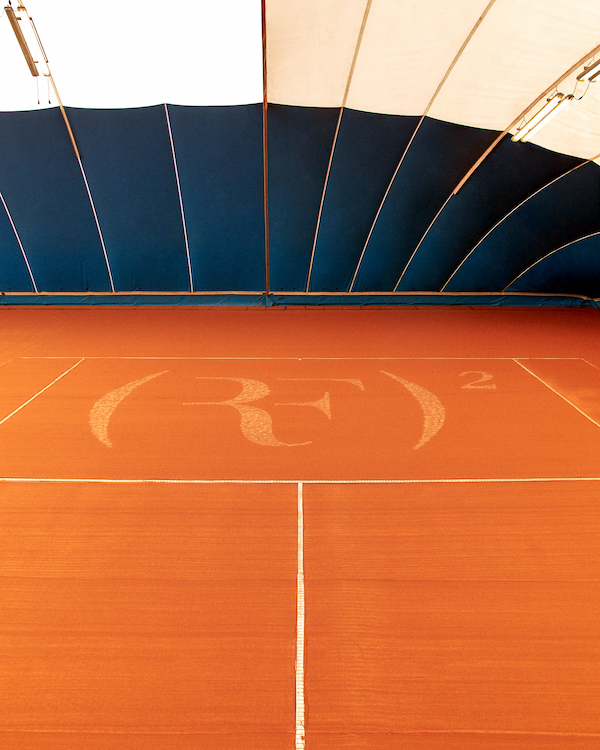 Photo: RF2
RF2
he collaboration between Kith and Federer is the result from a previous cooperation started in 2020 between the On and Roger Federer - The Roger Pro. That model launched in that year was much liked by Ronnie Fieg and soon after Kith became its exclusive retailer. After that On contacted Fieg and together with the tennis champion they started to discuss a partnership.

“I spoke with Roger and the On team about wanting this to be very personal. With us both being ‘RF’ I wanted each pair to have a personal touch. So over the next two years we began poring over every detail,” commented Fieg. 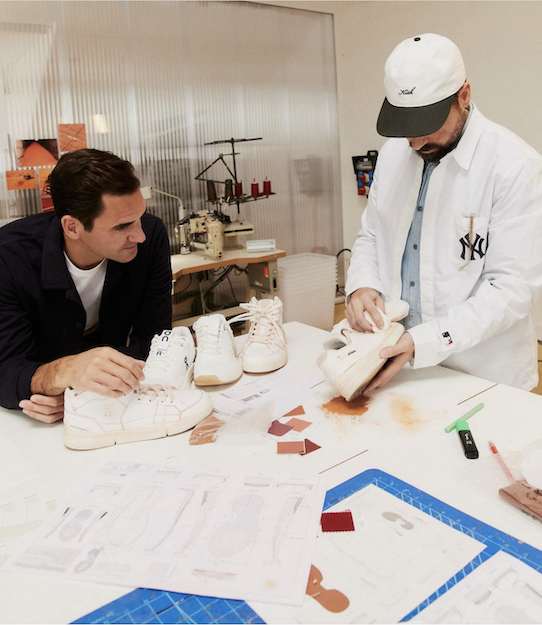 Photo: Kith
From left: Roger Federer and Ronnie Fieg
“There are two RFs, so we created a two-shoe double box set. One style is designed for performance, and the other for lifestyle. Roger told me a story about how he got started in tennis as a ball boy at his local court, which was red clay. He said his shoes would always be covered in clay when he got home, which is a concept we ran with. So I used an all-white base for both models so that we could have red clay rubbed in as a design element,” he added, explaining how the project developed and how the collaboration with On was brought to the next level. 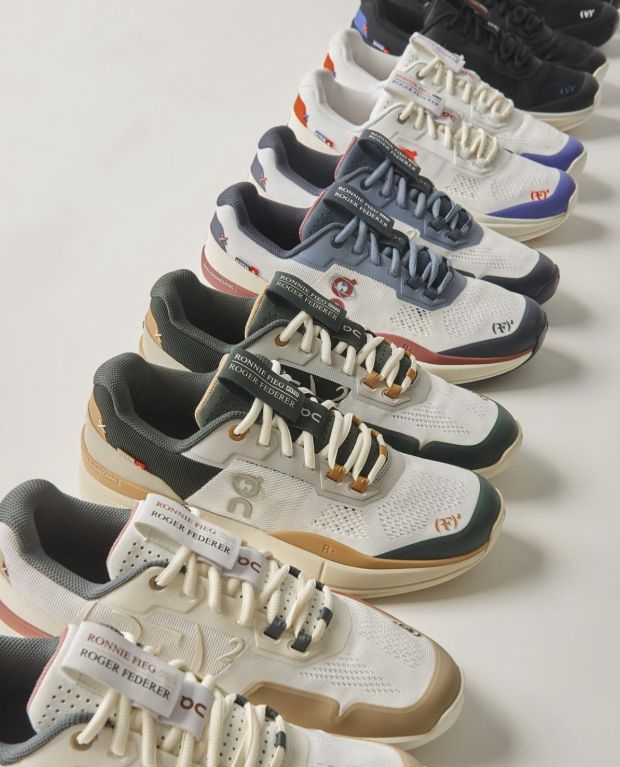 Photo: Kith
RF2 sneaker variants
More variants of the sneaker are also debuting, including a white model added with colored details, also as part of this collaboration.

Replay's Matteo Sinigaglia: "We like to dream big and will launch a collaboration with Hugo" 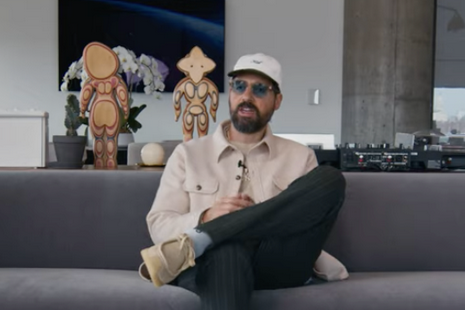 How Clarks celebrates its ties to NY and urban subcultures 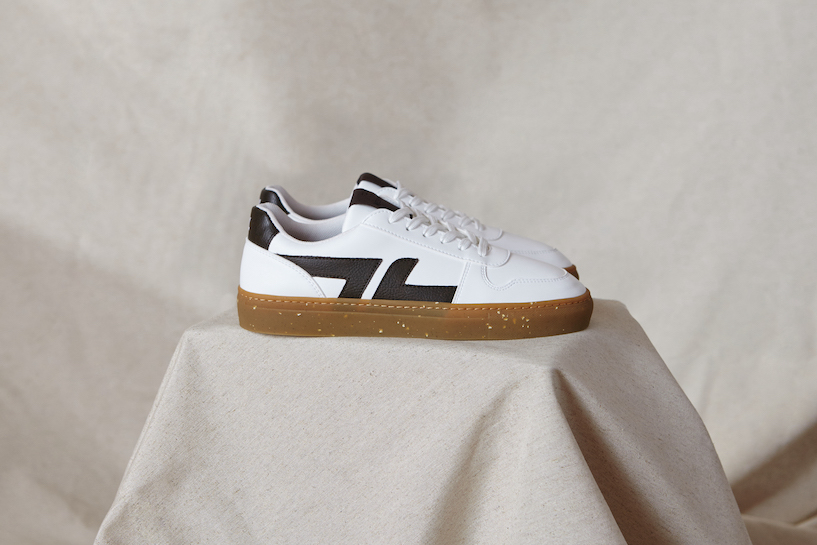 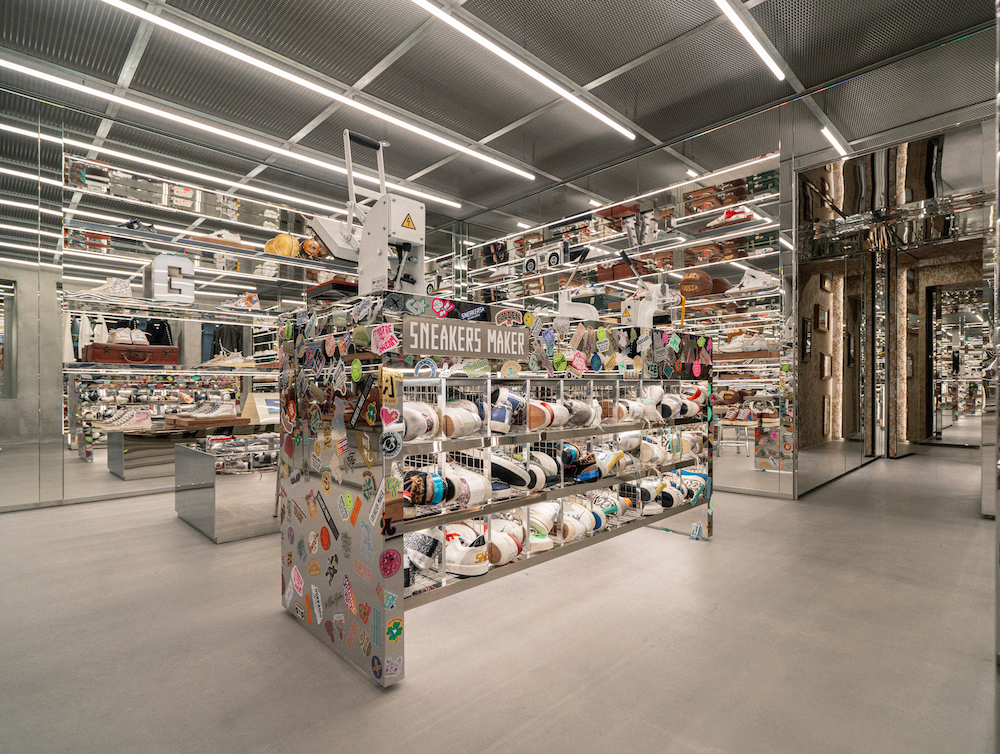