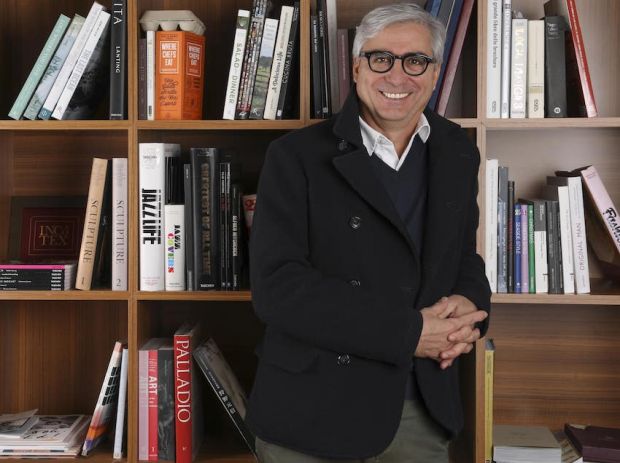 Italian fashion is mourning the death of Roberto Compagno. The CEO of Slowear died on Tuesday after a short serious illness. The son of Carlo Compagno, who founded the trouser factory Industrie Confezioni Tessili and later launched the label Incotex, was 62 years old.

Roberto Compagno was one of the pioneers. In 2003, he countered the fast fashion industry with his Slowear concept, which saw fashion not as a consumer good but as a cultural good. Instead of transforming a product specialist into a total look provider like many others, he gathered four product specialists under the Slowear umbrella – Incotex, Glanshirt, Montedoro and Zanone – to map out a complete wardrobe.

He was not only an industrialist, but also a retailer. He opened more than 30 Slowear stores, among others in Munich and in Hamburg. Thanks to the four Slowear labels, they resembled multi-brand stores. A fixed element was a library. Because Compagno was a fan of the printed word. He published a customer magazine, modeled on The Monocle, which took readers to the world's metropolises and introduced them to the most beautiful corners and best restaurants.

The SPIN OFF conducted the last interview with Roberto Compagno in July this year on the occasion of Slowear and Giada's collaboration: Compagno was full of drive to launch Incotex Blue Division, a new premium jeans line for men.

[NOTE: The original version of this article has been published 16 September 2021 on textilwirtschaft.de.] 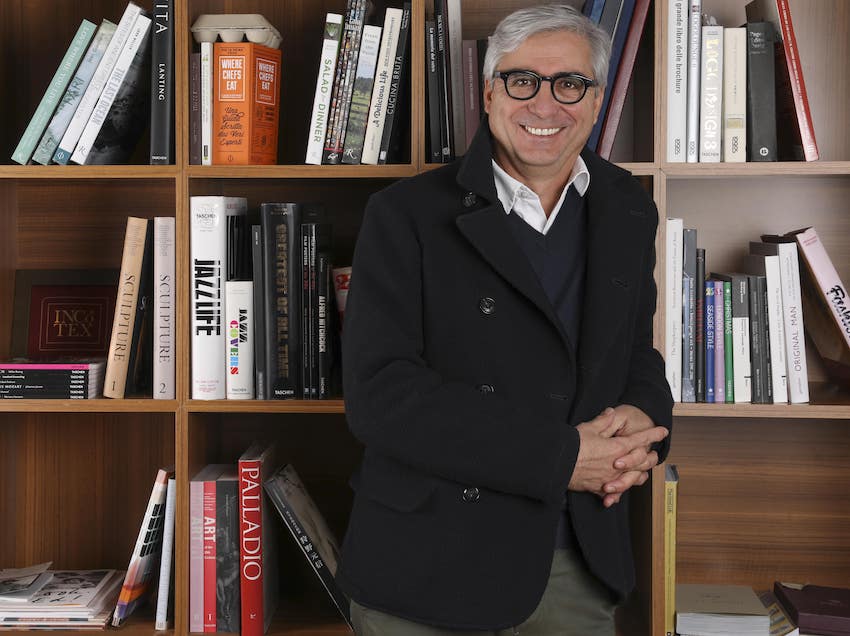