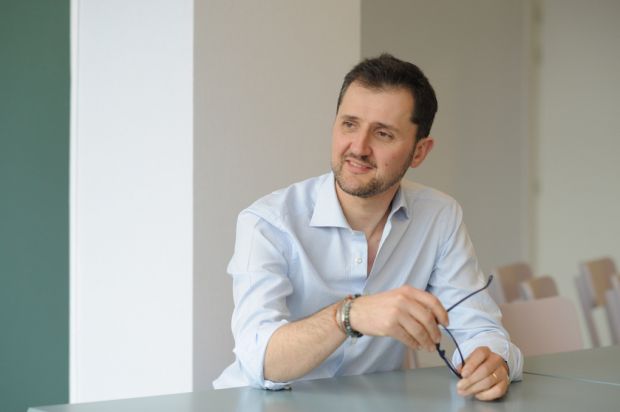 by Maria Cristina Pavarini — May 14, 2021
Guglielmo Olearo, who up until recently served as executive board member and COO of Première Vision S.A., has left the trade show group.

The manager, who had worked for the French company for nine years, has moved to Italy and started a new career at an international luxury group.

“Nothing is changing for the shows I worked for and everything continues as it has run so far. I simply caught a great personal and career opportunity which is bringing me back to Italy and is still somehow related to the lifestyle world,” he explained. However, he didn’t disclose the name of his new employer.

Among the shows Olearo managed was Denim Première Vision, the specialized international denim show. It is not clear if a new manager will occupy Olearo’s position overseeing this specific event. TSO contacted Fabio Adami Dalla Val, and he confirmed that he will continue to work for the show in his role of show manager. 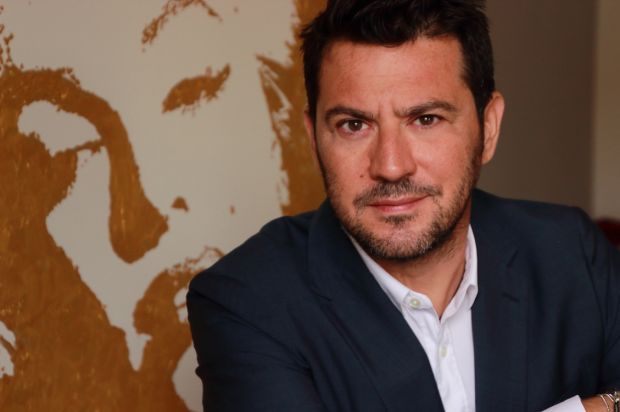 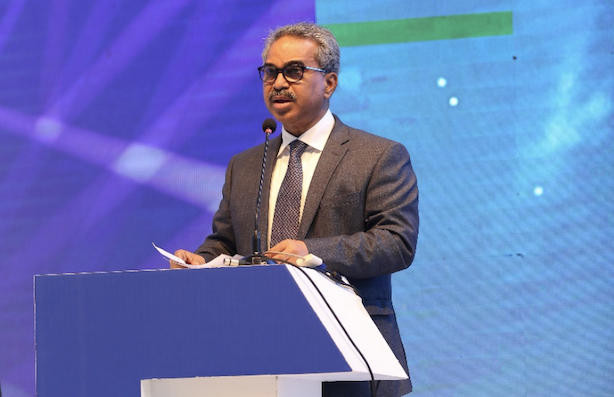 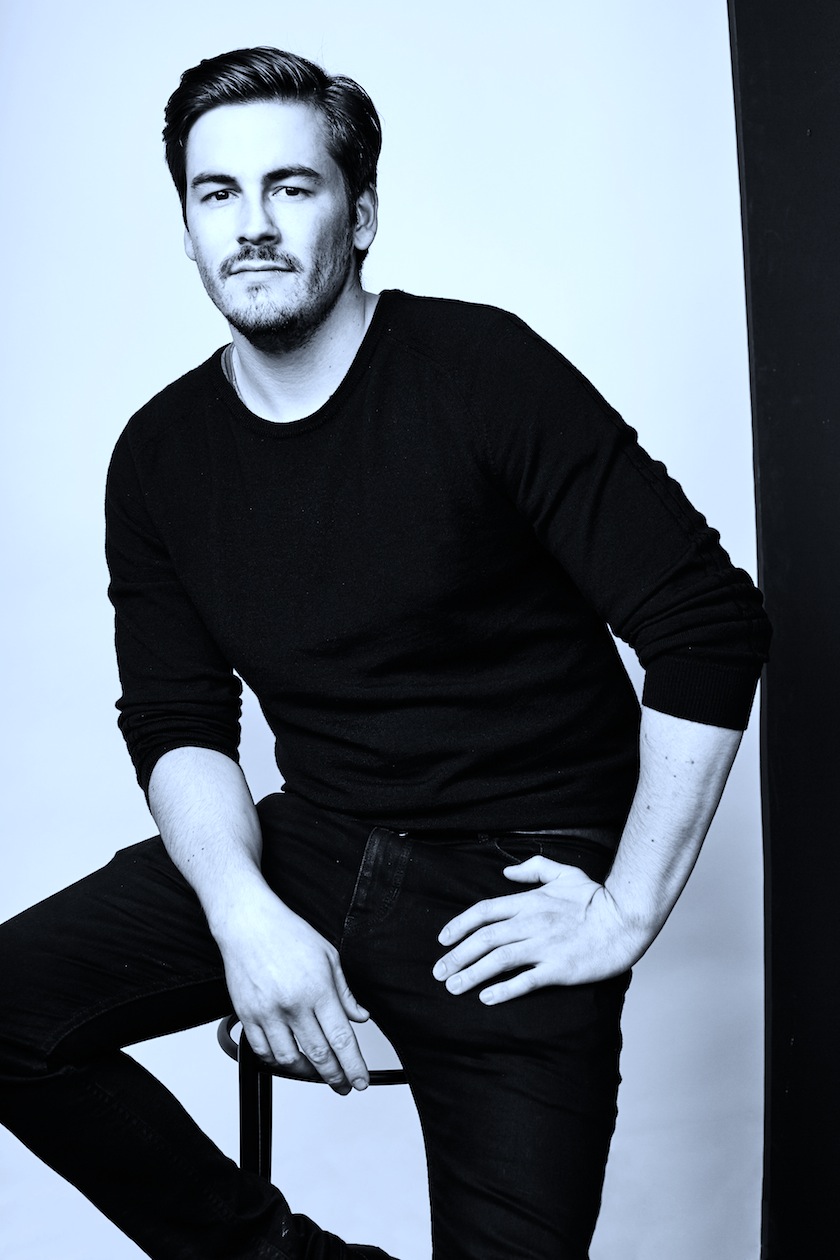 Michael Kampe, Armedangels: ‘We reached a point at which sustainability is not limiting us anymore' 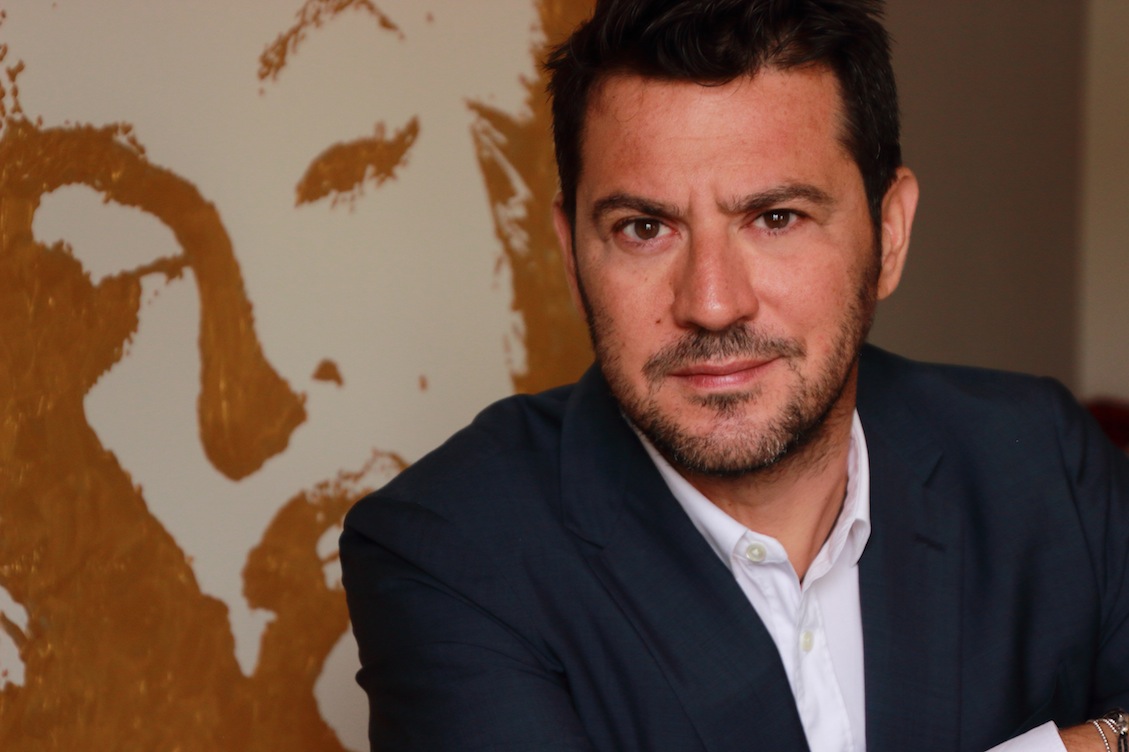 Fabio Adami Dalla Val: 'The digital event cannot be a substitute of the physical show'