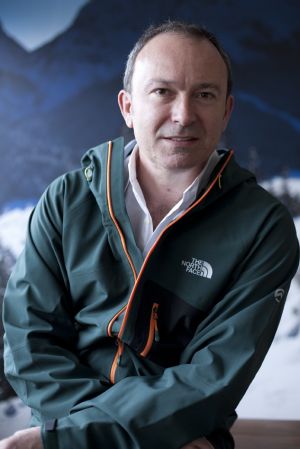 The North Face with new Vice President of Sales

— March 26, 2013
Nicolas Vidal (48) is the new Vice President of Sales at The North Face. He is responsible for alignment and implementation of sales strategy for the sales business in all the categories in the regions: Europe, Middle East and Africa. Vidal reports to Arne Arens (42), Vice President / General Manager EMEA (Europe, Middle East, Africa), who previously held this position.

The 48-year-old is head of the Strategy Team and Country Sales Manager at VF Headquarter in Lugano, Switzerland. He has previously worked in France, the UK, Ireland and the USA. He started his career as Apparel Department Manager at Decathlon, where he worked for two years. Then he worked at Nike for 11 years as Head of Apparel. After working three years at Asics, he’s now at The North Face. For his new job he left the Netherlands, with his family, to live in Lugano.