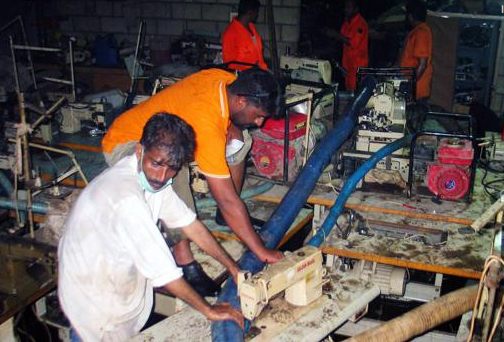 Photo: IMAGO/Xinhua
Pakistani rescues workers after a fire in Karachi, 2012
The Materials

Why about 200 companies have signed the Pakistan Accord

The International Agreement for Safe Workplaces finally applies in Pakistan. After long, tough negotiations, a total of 188 companies have now signed the Pakistan Accord, which is to ensure binding safety measures in Pakistani textile factories from January, following the example of the Bangladesh Accord on Fire Safety. Signatories include most major manufacturers from Adidas to Zalando.

"I am pleased that the signatories to the International Accord have agreed to establish a workplace safety program covering the signatories' apparel and textile suppliers in Pakistan. We are committed to working closely with Pakistani stakeholders to ensure that our joint efforts benefit the industry and its workers," concluded Joris Oldenziel, executive director, International Accord Foundation.

More security for more than 500 factories
The new Pakistan Textile and Apparel Health and Safety Accord is a legally binding agreement between global unions, IndustriALL and Uni Global Union, as well as apparel brands and retailers, for an initial term of three years starting in January 2023, guaranteeing that factories on the ground will be regularly inspected and monitored.

It also establishes a new grievance mechanism for Pakistani garment workers for health and safety issues. It will also guarantee that all supplier factories receive funding to pay for necessary renovation work. Gradually, this will cover more than 500 cut-make-trim facilities and ready-made garment suppliers. Textile factories within the signatories' supply chains will also be covered, according to Oldenziel, with implementation planned for a later phase of the program. It will initially begin in the provinces of Sindh and Punjab, where the majority of Pakistan's 20 billion annual textile exports are produced, he said.

Expansion to India planned
NGOs such as Südwind and Clean Clothes, which have been working with companies such as Kik for almost ten years to expand the Bangladesh Accord to other countries, see the agreement as a historic step for the international garment industry. "For years, work has been underway to extend this Accord to other countries with similar risk sectors. After the long-awaited Pakistan Accord, India should be the next to follow the example of Bangladesh and Pakistan," explained Gertrude Klaffenböck of Südwind. Also against the backdrop of the current debate on an EU supply chain law, the Accord forms an important basis to ensure at least the right to a safe and healthy workplace.

Role model Bangladesh Accord
The model for the new Pakistani agreement is the Bangladesh Accord, which was signed after the collapse of the Rana Plaza factory in 2013 and, according to NGOs and initiators, has since brought important improvements for "the highly precarious safety situation in more than 1,600 textile factories with around 2.5 million workers".

In contrast, not much has changed in neighboring Pakistan since the devastating fire at the Ali Enterprises factory in Karachi, which, with more than 250 deaths, is also one of the worst garment industry disasters in the world. As was once the case in Bangladesh, voluntary audit systems here would not have protected workers from accidents and risk of death. In 2022 alone, at least 19 people died in factory accidents, according to insiders’ estimates.

This article was published on 16 December 2013 by textilwirtschaft.de 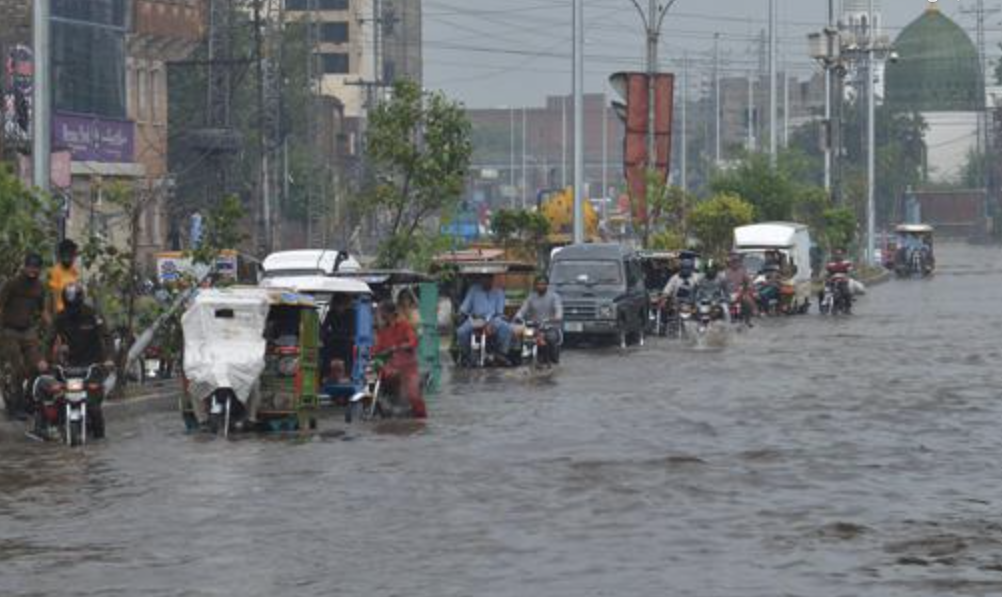 The Pakistani flood: Local companies speak about consequences and expectations 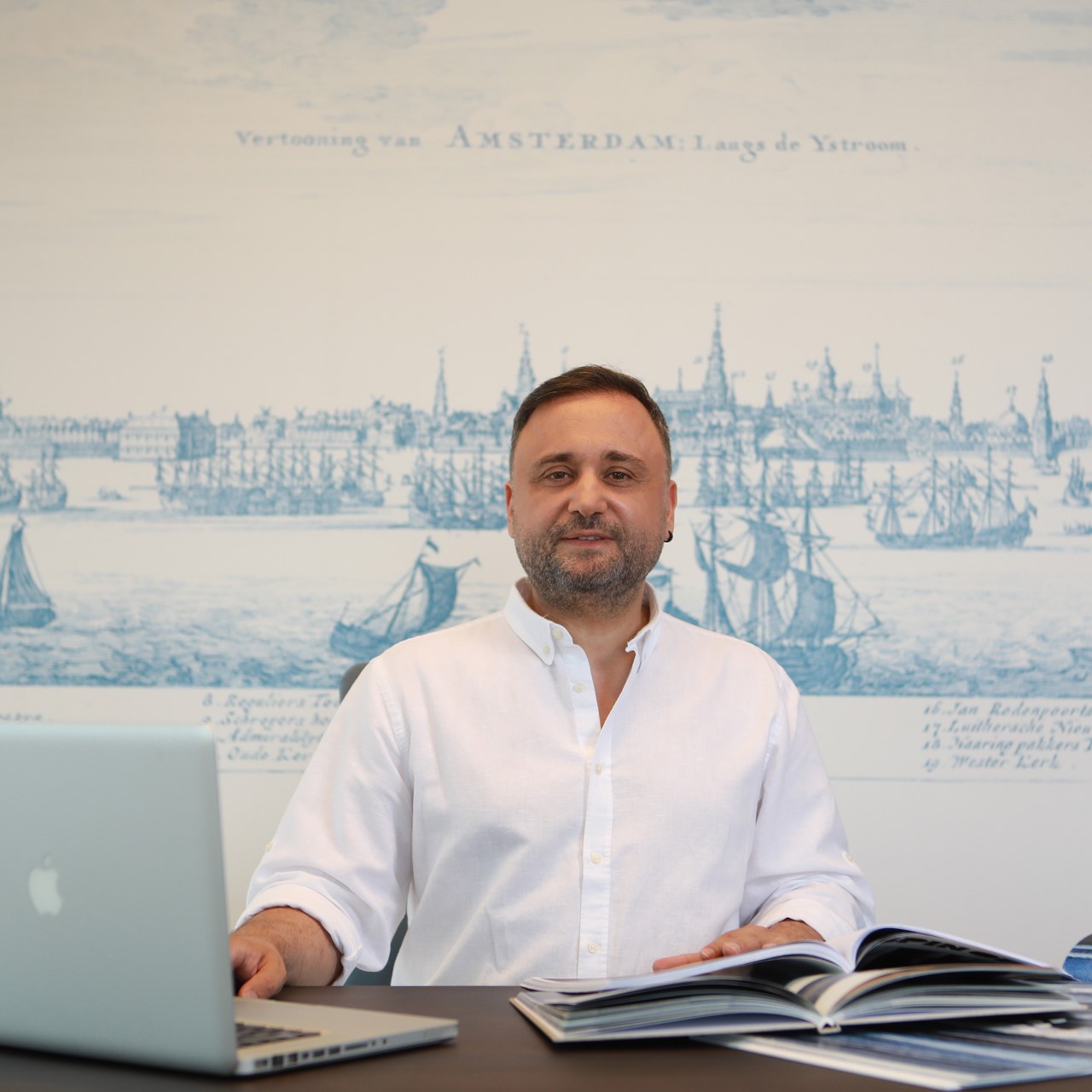 Gozacan, Wiser Wash: "We are pioneers in sustainability and will expand in Pakistan" 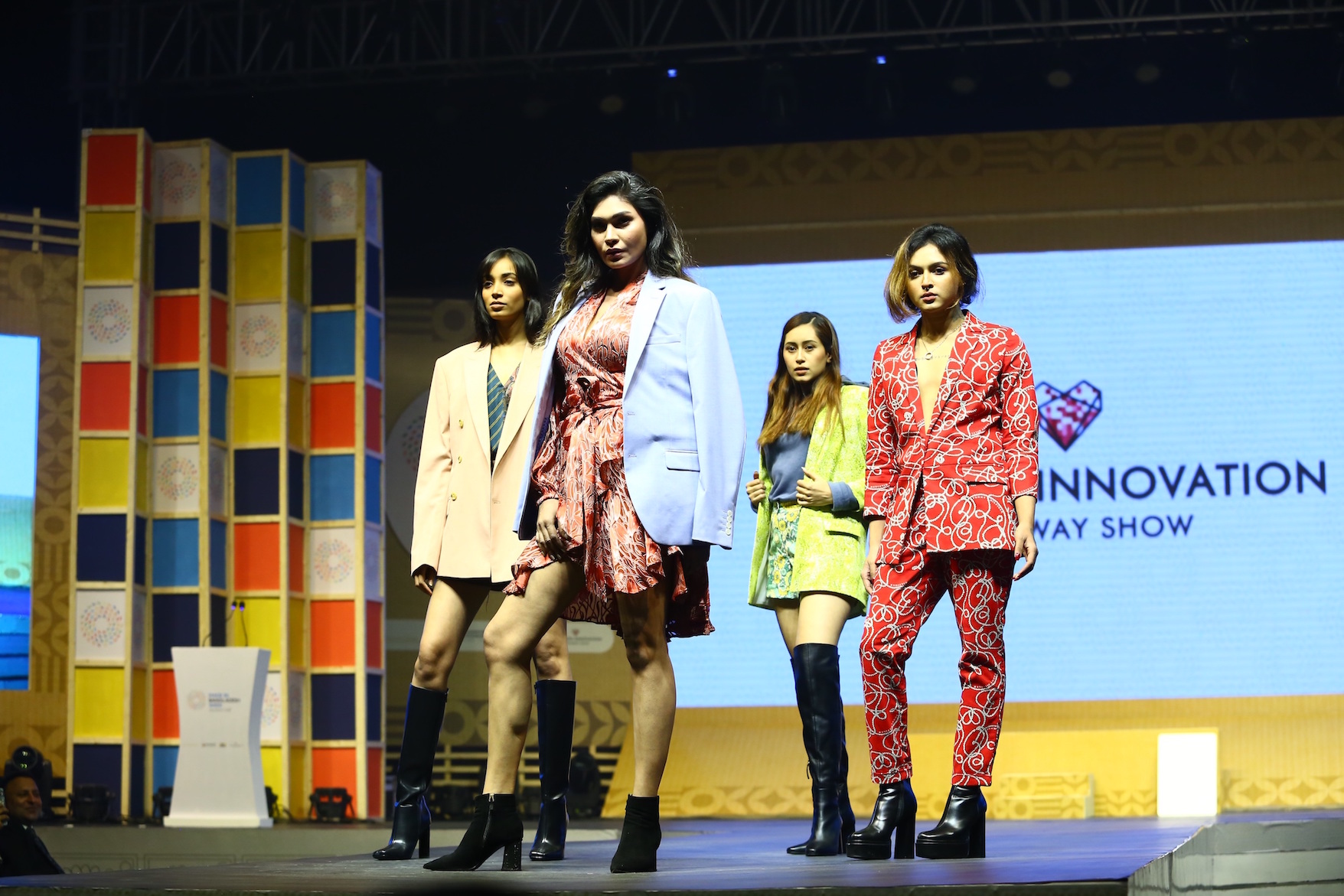 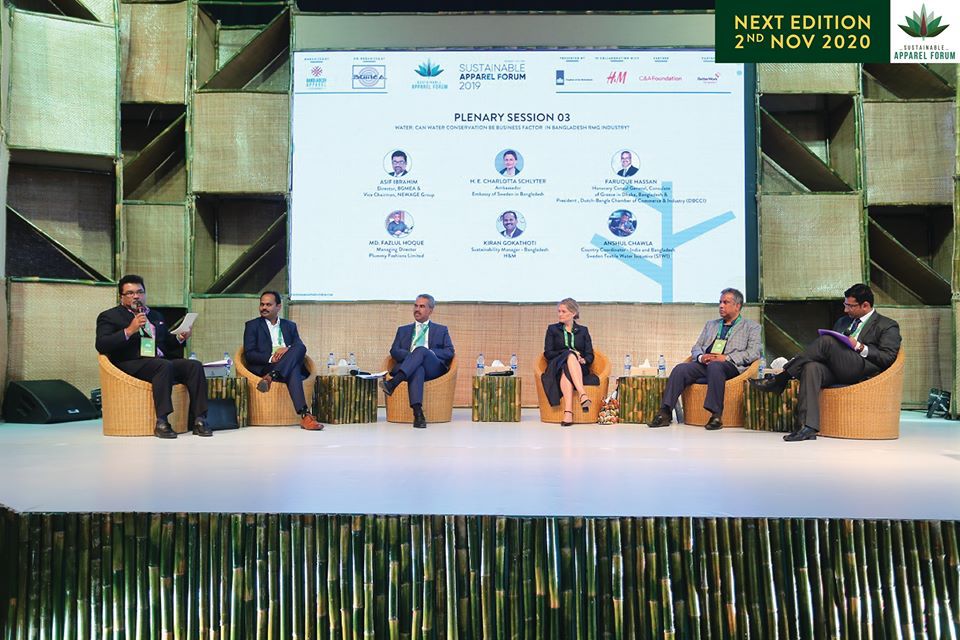 How next Sustainable Apparel Forum wants to change the Bangladesh industry